xoxois (59)in LeoFinance • last month
The Hive and Hive dollars (HBD) charts today have quite a movement, Is this part of the performance of the people here that has an effect on the graphics there?

Although sometimes there is also an upward movement at a certain time, this is a concern for traders who keep on a certain price. The graphics of these two currencies are not that much different, this is because the users of Hive and Hbd themselves have the same amount.

Hive price currently stands at $0.662 USD which means today's price is worse than yesterday's price. Maybe the program to boost Hive has not been 100% implemented, this does not mean Hive will drop to a low point, Hive is still stable this week.

The price is under $1 USD, and it is possible that the Hive will be over $1 USD.

The current price of HBD has improved so much that it is almost equivalent to $2 USD or $2.186 USD, this program from Hbdstabilizer is running smoothly. The target of HBD to become the currency for any purchase is almost accomplished, even in the last few weeks the price of HBD has not exceeded $2 USD, although it was only for a moment.

You can see on the Hive wallet market, there is a place to exchange between Hive and Hive Dollars (HBD). The price comparison for these two currencies is at 1:0.303, which means 1 Hive is equal to 0.303 HBD. This is much different from yesterday's prices, hbd and steem have graphs that have experienced a large increase, so the conversions between these two currencies are very high. 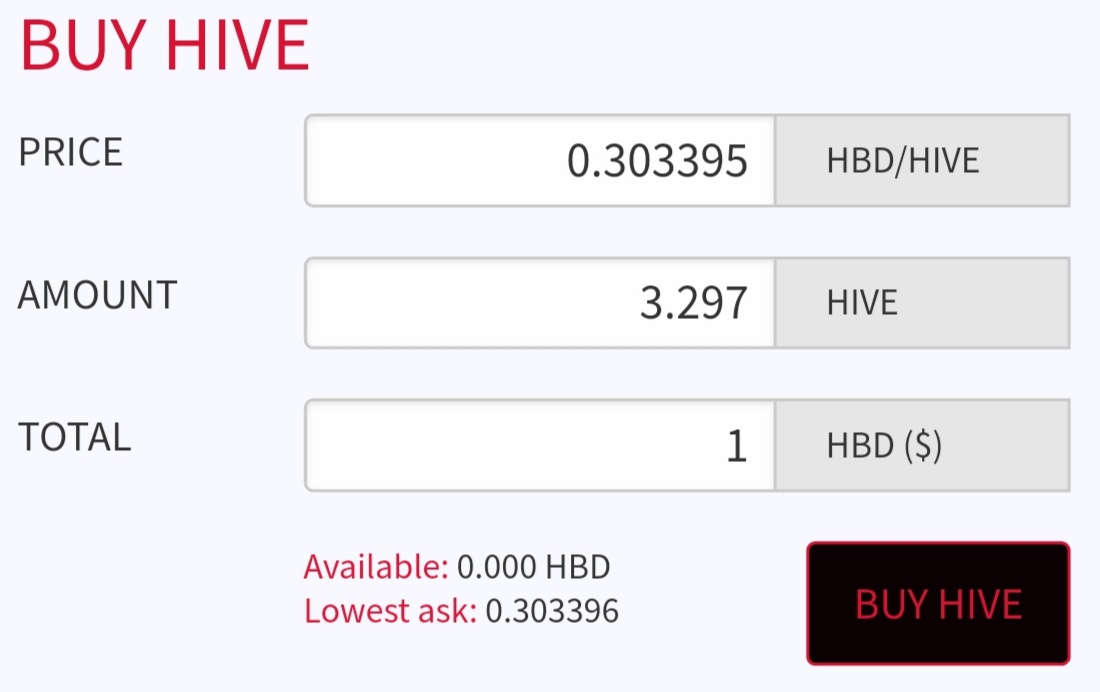 If you buy a Hive using HBD at this point it is highly recommended, because in addition to stabilizing the HBD price to the equivalent of $1 USD it is also possible to push the Hive price even higher. Moreover, the current HBD price is still very high, this will be far from the target. 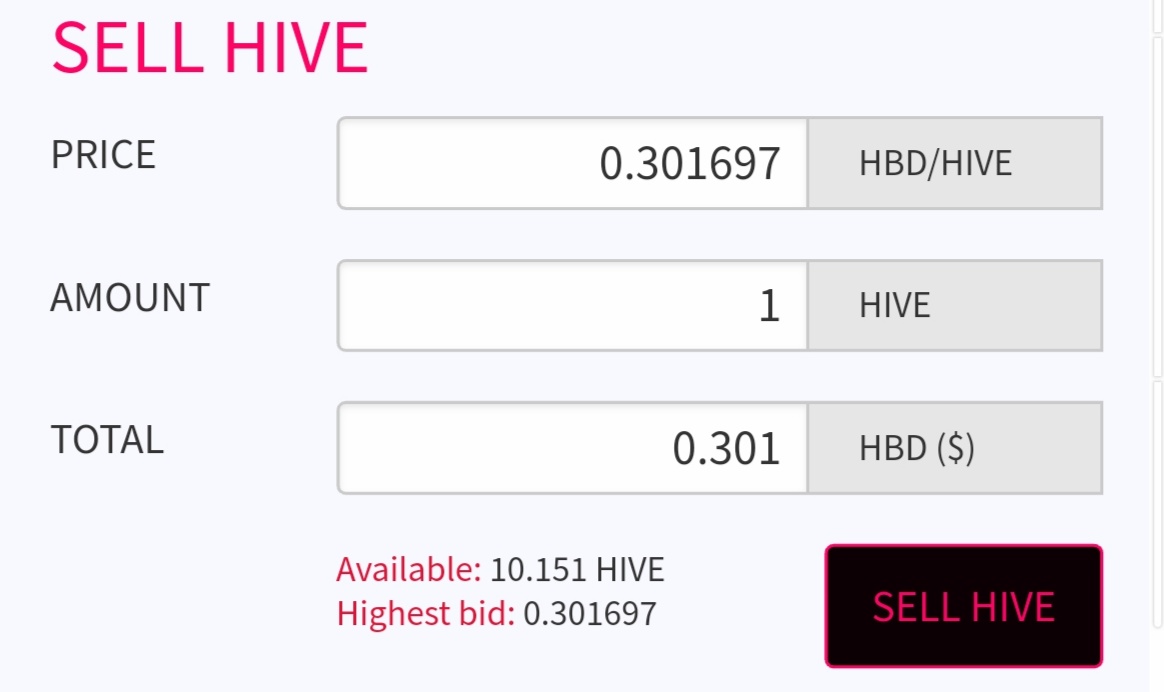 Maybe many of us don't want to make this exchange, because the HBD price is high compared to the Hive price. That way you have to have a lot of Hive to get a lot of HBD.

You may understand the explanation above, and this is very good for all of us.

Congratulations @xoxois! You have completed the following achievement on the Hive blockchain and have been rewarded with new badge(s) :