I've lived in New Braunfels for a couple years now and I feel so fortunate having some of the most beautiful rivers in Texas only minutes away from my place. We originally moved into The Landmark - an electric plant steeped in history and right next to the famous Wurstfest German festival. The building is literally on the Comal River's bank and you can fish right from the property. 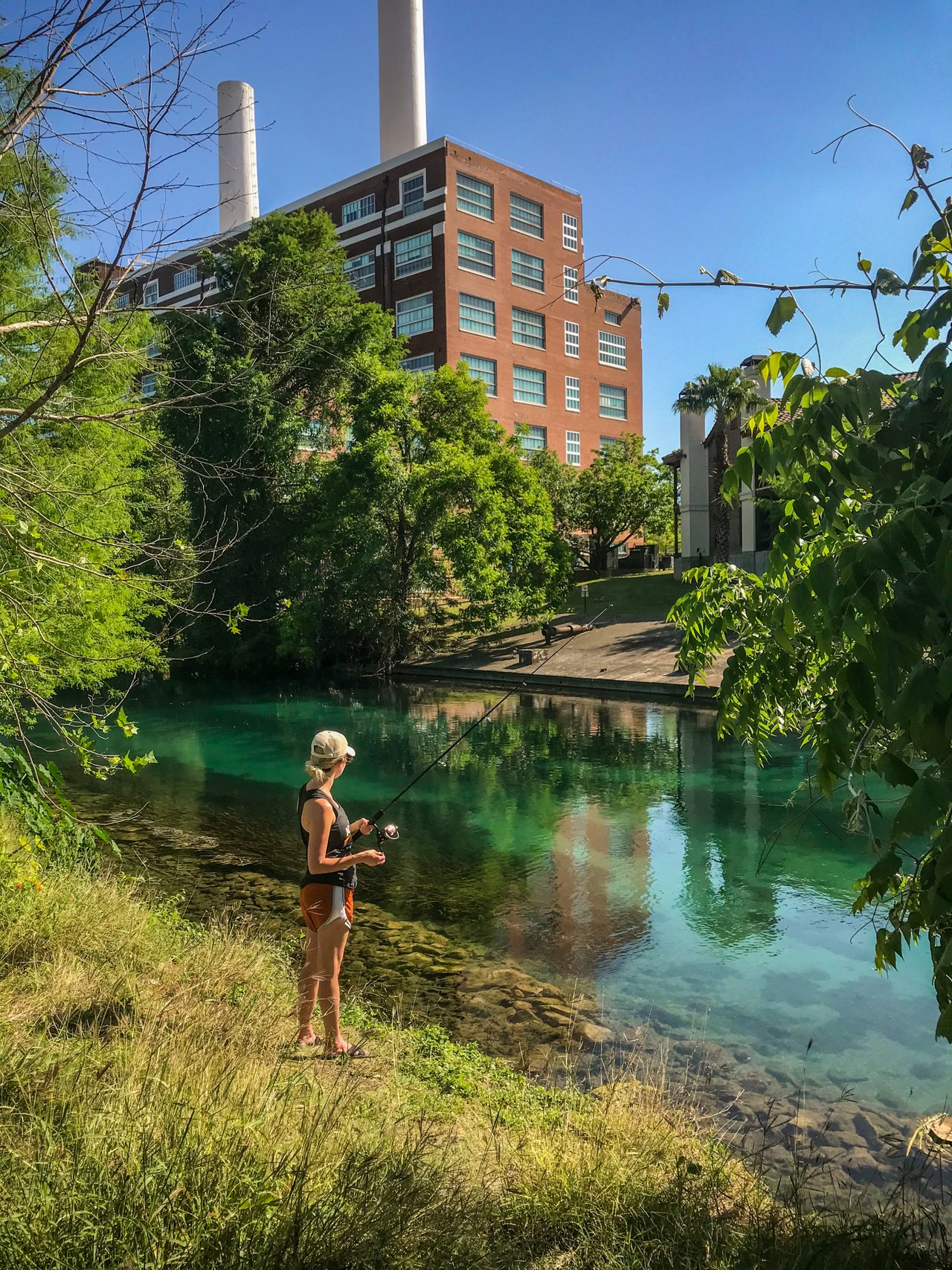 The Comal starts only a mile or so up river from there, past Landa Park at the Comal Springs site. It's a bit difficult to get here because there isn't a public park at the origins and the first half mile is through a residential district that has exclusive rights to the banks of the river and an island that sits in the middle called Spring Island.

My Great Aunt used to own a house right on the river in this neighborhood and we would go to that island all the time growing up. It flooded and they sold their property, but now the homes are going for millions! The Comal then goes through some awesome spots and people begin floating in tubes from here:

Typically this float takes 2-3 hours and you can even walk back to the beginning if you wanted to. That's what we normally do.

Here's a video of the float I made.

I've provided links for some of the places I've mentioned because I've been making videos for all of these locales for years and I love creating this kind of content.

Also, anytime it floods, I go out and film with my drone and look for treasures. Typically I find shitty sunglasses but I'm sure I'll find something neat soon. More on the Comal coming soon.

Here's another article I wrote about the float on my website Nomadic Gear. 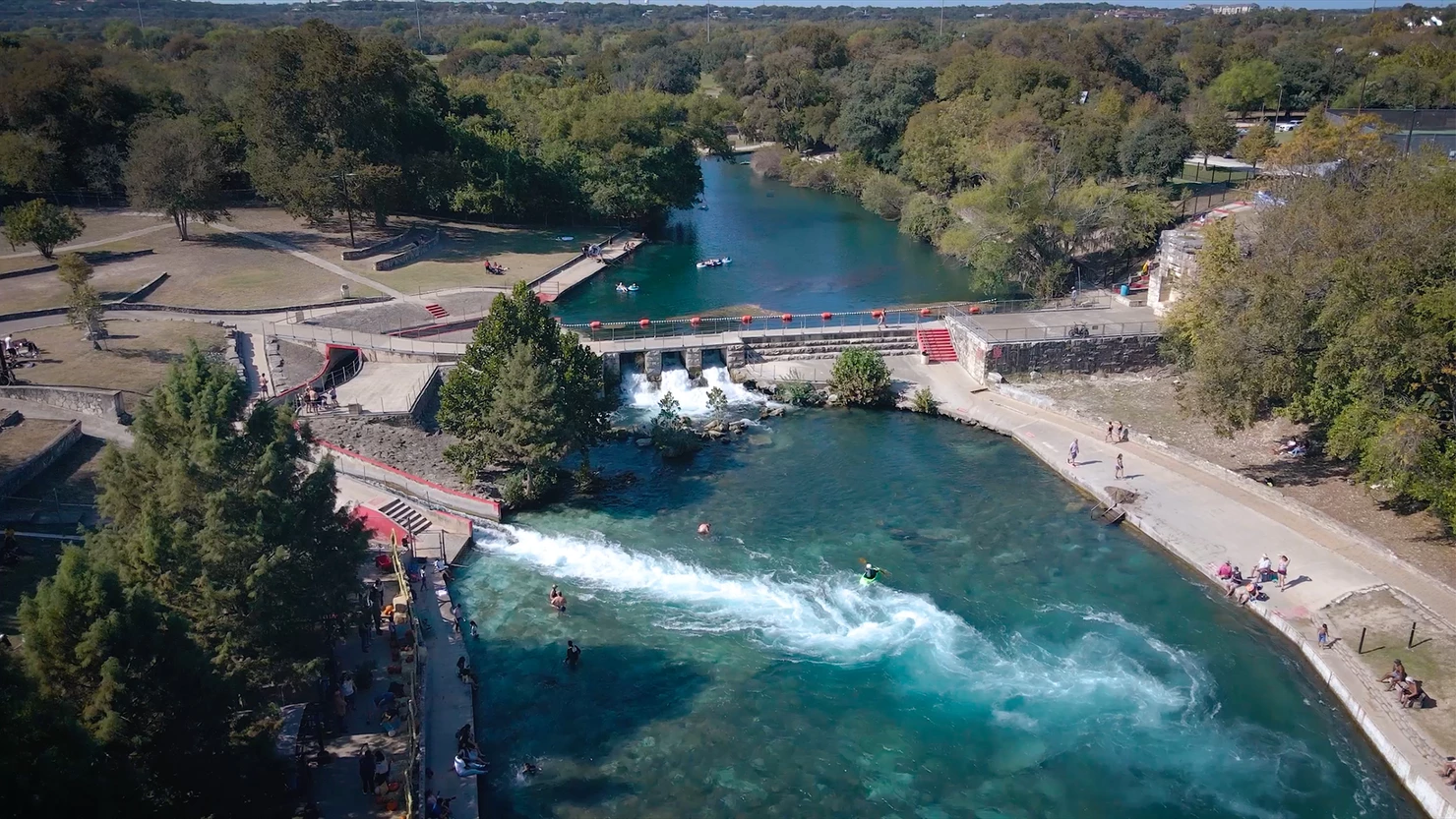 I camped at an RV Park near Landa Park. Our tent was right next to the river. There was a railroad bridge nearby.

That's awesome! I know the spot. I've flown my drone over there many times to film the Wurstfest construction and that bridge is super awesome to shoot as well. I used to live at the Landmark, that historic building nearby (in the garden homes) but now we live in Gruene.

I've been busy with work but I want to get back on creating more Texas content on Hive. Thanks for checking out my Comal post!

We also enjoyed tubing in San Marcos. But, we learned from that experience it's better to wear a life jacket. Three of us got sucked over the dam, which was a bit scary.

Damn, yeah those dams will definitely get you sometimes. Glad you had fun otherwise tho!