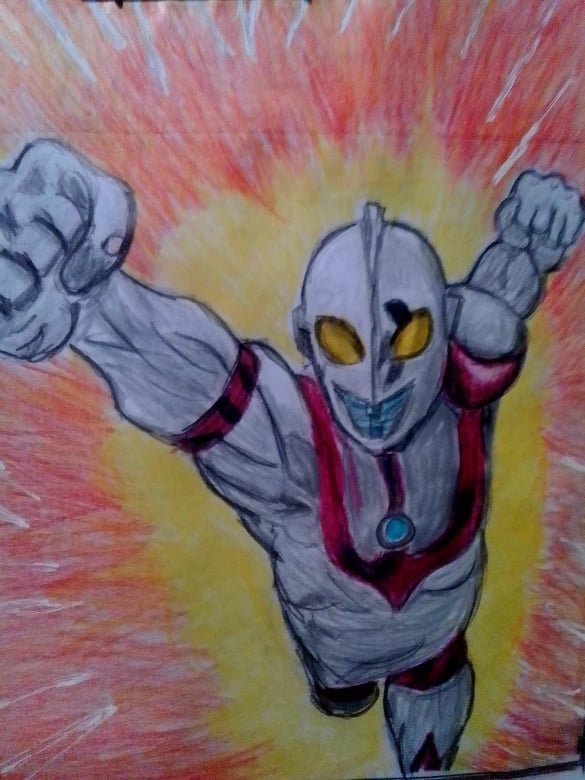 Today with an imaginary character from Japanese television, "Ultraman", a series that became very popular, where a man with many powers and 40 meters tall who makes them fight and maintain order and peace in the universe for the numerous dangers that continually threaten the planet ultra.

To draw use pencils H, 2B and 5B. Colored pencils, cream eraser, liquid eraser and pencil sharpener. Always looking for proportionality to give a similar to the series. 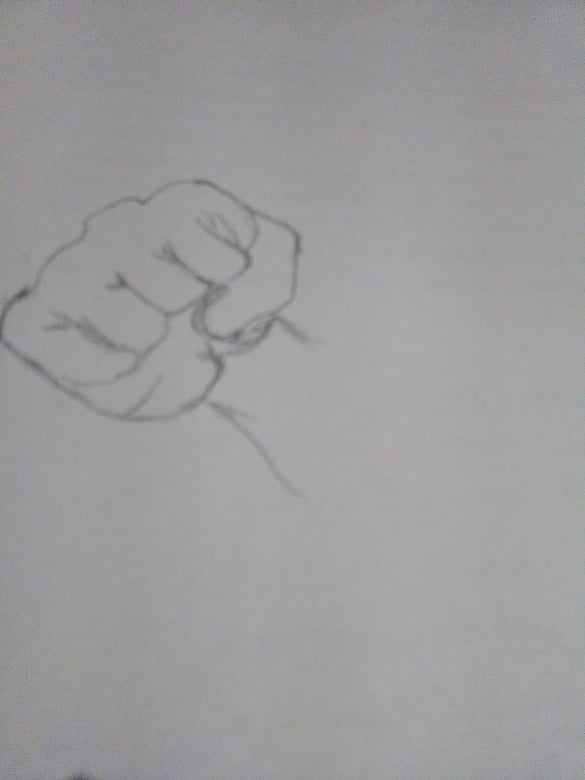 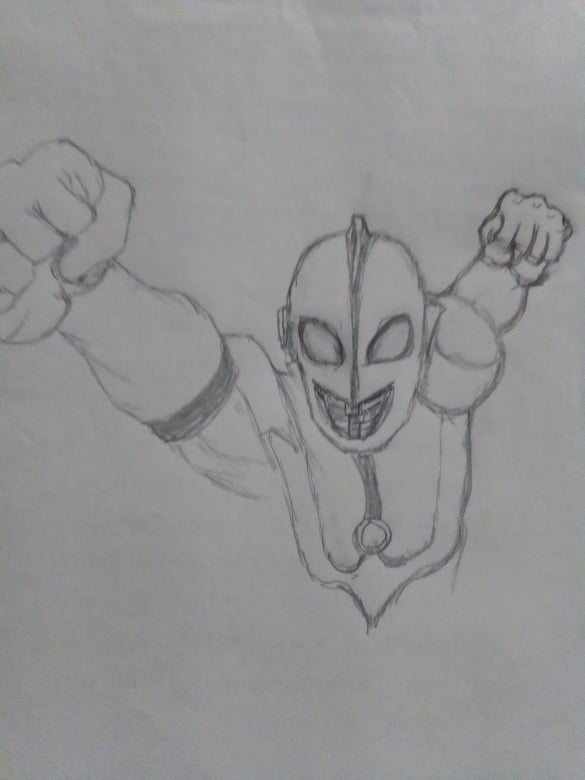 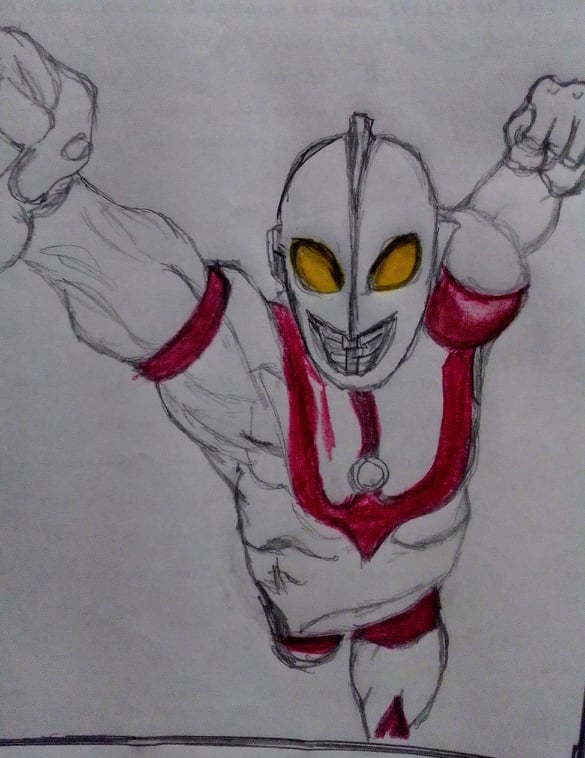 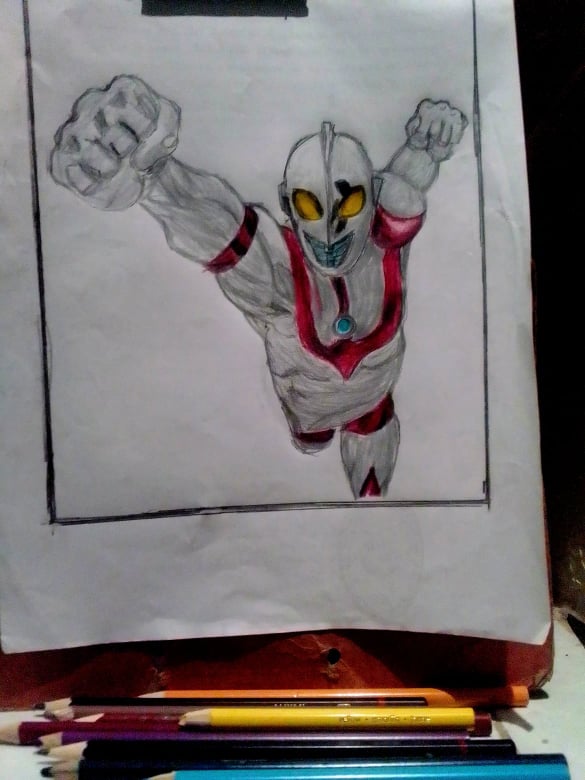 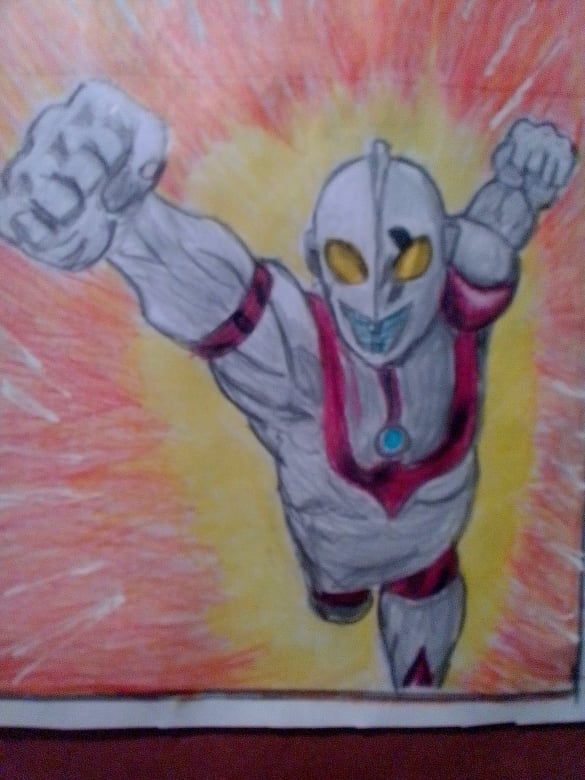 This series was broadcast in 1966, which was created by Eiji Tsuburaya, with a total of 39 episodes.

When I was a child I went to a neighboring house that had a black and white television; and in a corner of the room I would sit down to watch this program that I loved, I believed everything; that's why there is a saying in my region that says: "boy at last". Monday through Friday at 4pm, I didn't miss it.