First i want to ask thank you to @cardboard for creating this great system. 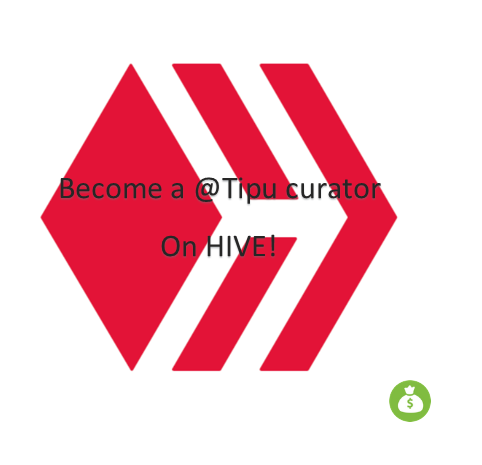 Tipu is a system built on quality creators.
People with access to tipu can send their friends / or whoever they want free votes and they will be rewarded for their work with Tipu.

Free votes?
Yes votes are free, but there is a small catch - curators who vote with Tipu (let's just say they recognize Potanicel) can control his voting power (higher amount of votes + more votes per day)

What do I say?

The Tipu system has levels. I currently know 1-6 and of course there are percentages. The bigger you get, the more votes you have with tipu a day, and the bigger your vote.

First, go to this Site.

So let's explain to you

In the list of names you see, there are users who can use the system by writing the @tipu curate comment in the comments.
They can send TIP(add $ to post value) to the author for having worked hard enough on the post (and Tipu will vote for him).
Like I said the higher your level and percentages, the higher the number of votes + your vote per day.
Moreover? 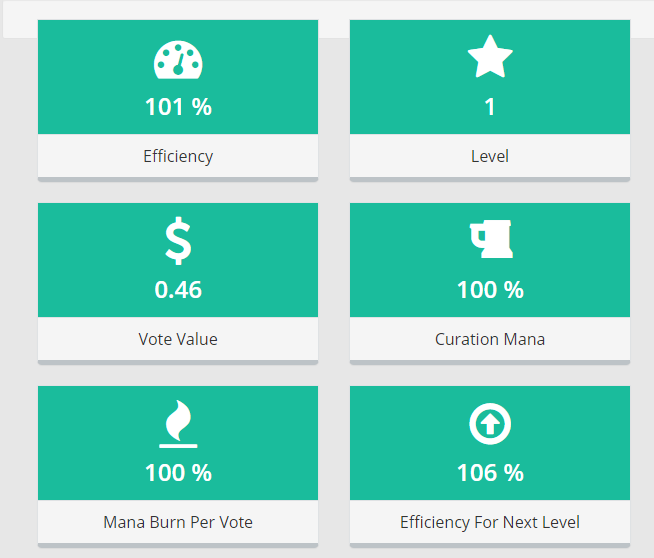 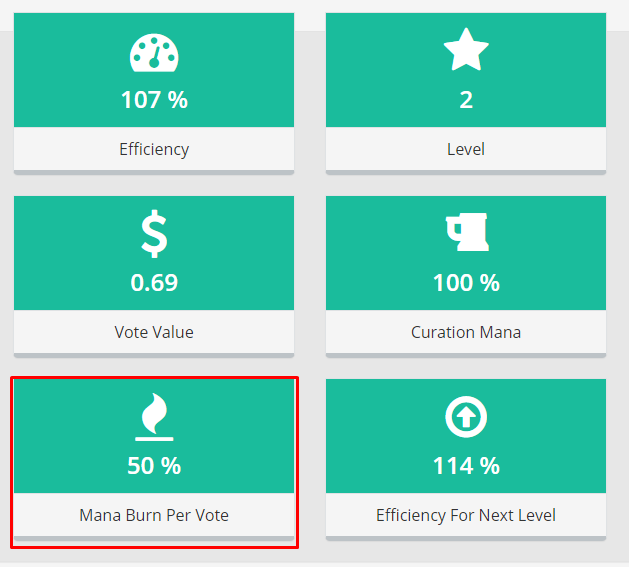 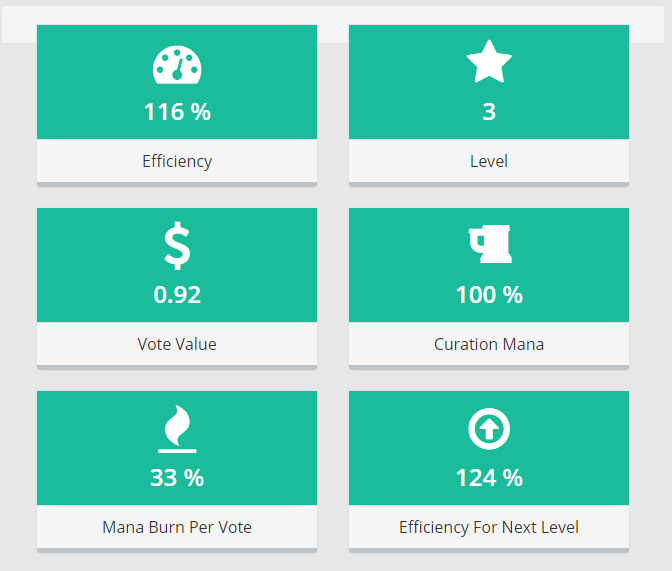 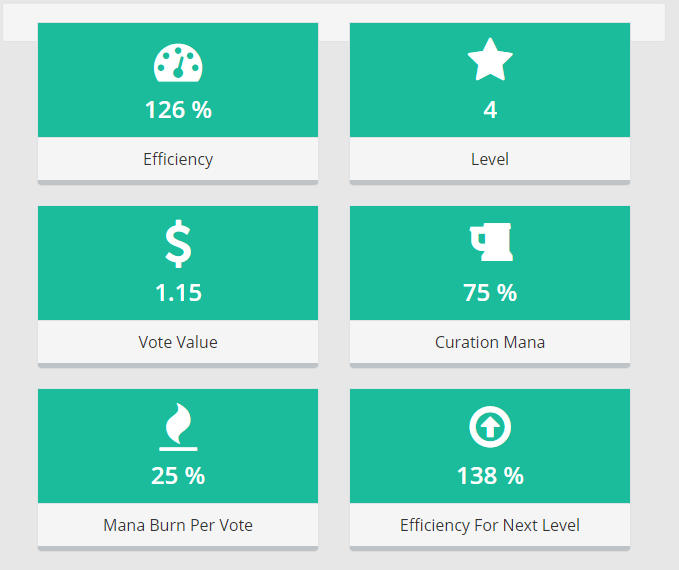 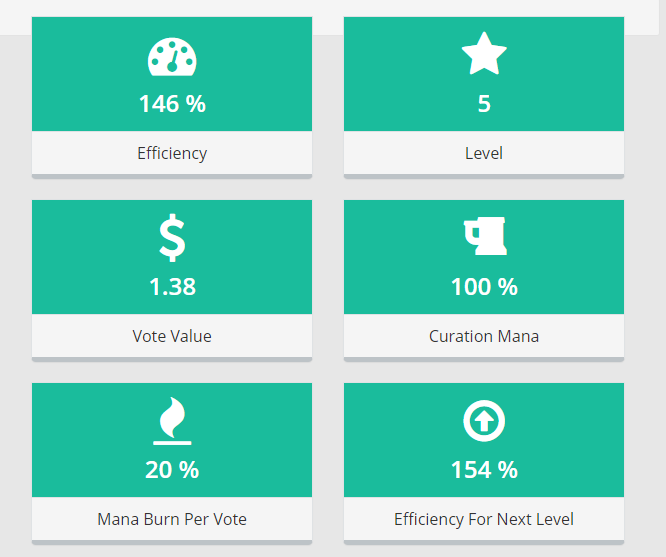 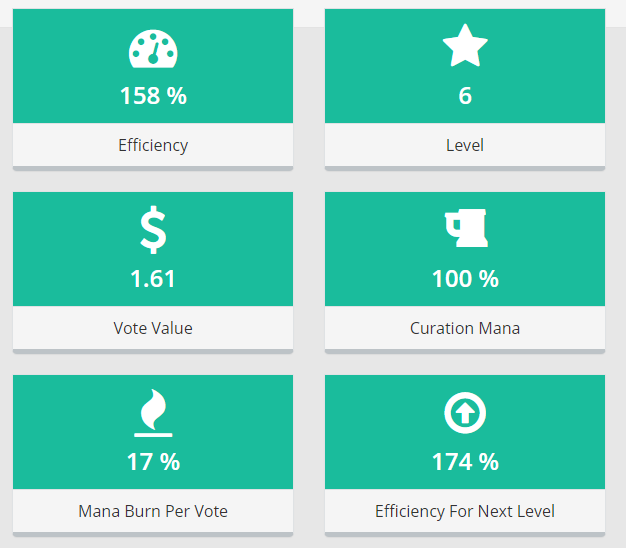 Right now I don't exactly know if there are any more levels, but of course one sees that the percentages continue to rise and probably if you rise above 174% you will rise to the next level with more voting power.

after 2 second, @tipu reply you:

The comment tells you that tipu has voted for the post, and tells you how much mana (number of votes) you have left.

Each post entered into Tipu is checked after 5 minutes, then after an hour, then 4 hours, and so on.
The higher the post value (from the value of your vote does it?) The higher the percentage you get.

In the end, the average percentage calculation is calculated as follows:

Then you get the average percentage.

The section of every post with the percentages I still do not understand, but if anyone knows I would like explain it to me here in the comments

every day, you will get certain percent for you work with tipu, in hive.

At the moment I know one person who can put you in the system and this is @cardboard - the creator of Tipu!

If you have anything to add, I would like you to write me down here in the comments!

Great, explanation. Now we know that how @tipu curation works

Cool but how I can join @tipu?

Cool to see this system on Hive... How I can become a curator ? Only nomination ?

Yes, that's the only option.

Hi @kahlon how are you?
Can I join your curation mission?

This is not my.
Ask @cardboard

okay, thanks for you information

@kahlon Where do I communicate with it, whether via Discord?

Yes, you can.
Simply serach him on discord and send him dm :)