Lesson From Great Men And Woman 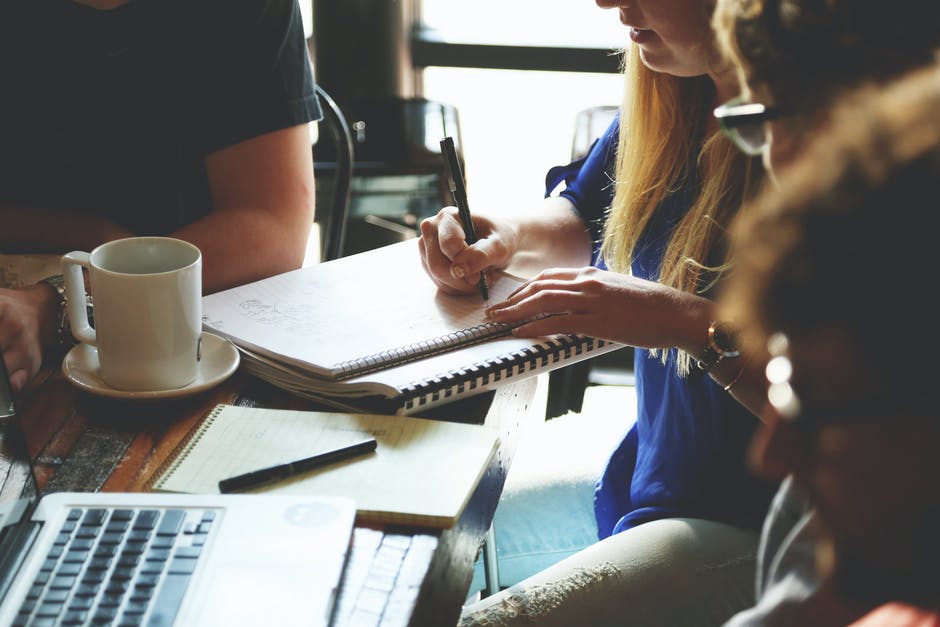 1.Dr. Ben Carson said, "I struggled academically throughout elementary school yet became the best neurosurgeon in the world in 1987."
LESSON: Struggling is a sign that you are on a verge of success. Don't quit yet.

2.Oprah Winfrey said,* "I was raped at the age of 9 yet I am one of the most influential women in the World."

LESSON: Don't let your past decide your future.

3.Bill Gates said, "I didn't even complete my university education but became the world's richest man."

4.Joyce Meyer said & I quote, "I was sexually, mentally, emotionally and verbally abused by my father as far back as I can remember, until I left home at the age of eighteen, yet I am one of the most influential preachers in the world."

LESSON: Let your past push you, not define or limit you.

5.Christiano Ronaldo said, "I told my father that we would be very rich but he couldn't believe me. I made it a reality."

LESSON: Your words rule your life. If you mean what you have said, each word will come to pass. You get what you say.

6.Hear Lionel Messi!, "I used to serve tea at a shop to support my football training and still became one of the world's best footballers."

LESSON: Believe in your dream. Don't let your pain tell you how your future will look like.

7.Steve Jobs penned, "I used to sleep on the floor in my friends' rooms, returning coke bottles for food, money, and getting weekly free meals at a local temple, I later on founded Apple Company."

LESSON: That you are small today doesn't mean you will be small tomorrow. Keep trusting God.

8.Former British PM, Tony Blair said & I quote, "My teachers used to call me a failure, but I became a Prime Minister."

LESSON: Don't let someone else's opinions of you become your reality.

9.Bishop David Oyedepo said, "I started Living Faith Church from a lawn tennis court with three members only & preached prosperity. Many of my friends criticised me, but today we have the largest church auditorium in the world & two world-class universities."

LESSON: Believe in yourself even if no one does & never think of quitting.

10 Nelson Mandela said, "I was in prison for 27 years & still became president."

Congratulations @ossai27! You have completed the following achievement on the Hive blockchain and have been rewarded with new badge(s) :