What is HIVE and how does it work? - The blockchain, the token, rewards and dapps. The Hive Blockchain boasts its primary characteristic of being a decentralized blockchain technology. It is solely owned by the users, the hive community. It is immutable and no one is being censored for the information being shared. The community gets to decide what should be done and what should not be done in order to meet the greater common good.

Decentralized Applications or DApps are what composes the entire Hive ecosystem. On top of its ecosystem is the Hive.blog that serves as the first and main interface of the blockchain. In Hive.blog, users were given the resources to post and upvote content and potentially, to earn Hive cryptocurrency.

The HIVE has 3 main cryptocurrencies. These cryptocurrencies bear different importance and powers the whole blockchain from its governance down to the distribution of rewards for the community. 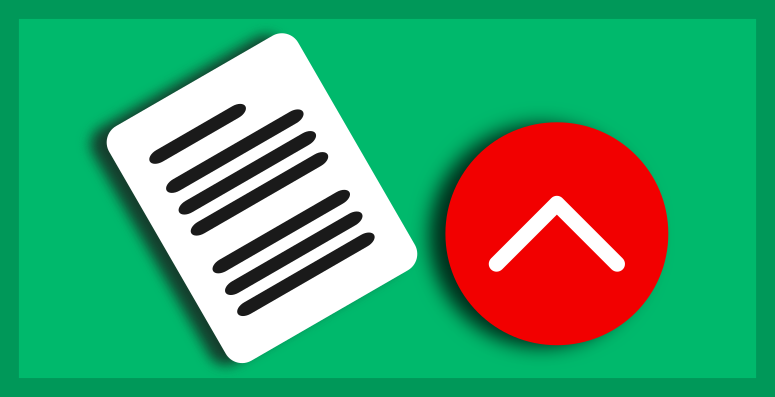 The key to success in Hive blockchain is through engagements or interactions with the community. To do this, Hive gives its users some initial resources to create these kinds of engagements but for those users, who bought their Hive tokens and powered it up, they will have more resources to interact.

The posting feature allows users to publish their content on the blockchain where it can potentially gain some rewards depending on the influence(HP) of the upvoting individuals. Posting quality content can garner more attention and rewards from the community. On the other hand, the upvoting feature allows users to upvote content on the blockchain, and similar to posting, upvoting users can earn cryptocurrency as rewards based on their influence(HP) also. A user can be a publisher and an upvoter at the same time.

Aside from having applications for social interactions like the hive.blog, peakd.com, engrave, etc., Hive have also other means of content tokenization and platforms with different structures. First on the list is,

Splinterlands is a blockchain-based card game built on Hive. It is currently at the number 1 spot of the State of DApps, a ranking tool for all decentralized apps across different blockchains. Splinterlands allows users or players to compete with each other to earn cryptocurrencies. Cards can be traded and can be sold to other players in the market. 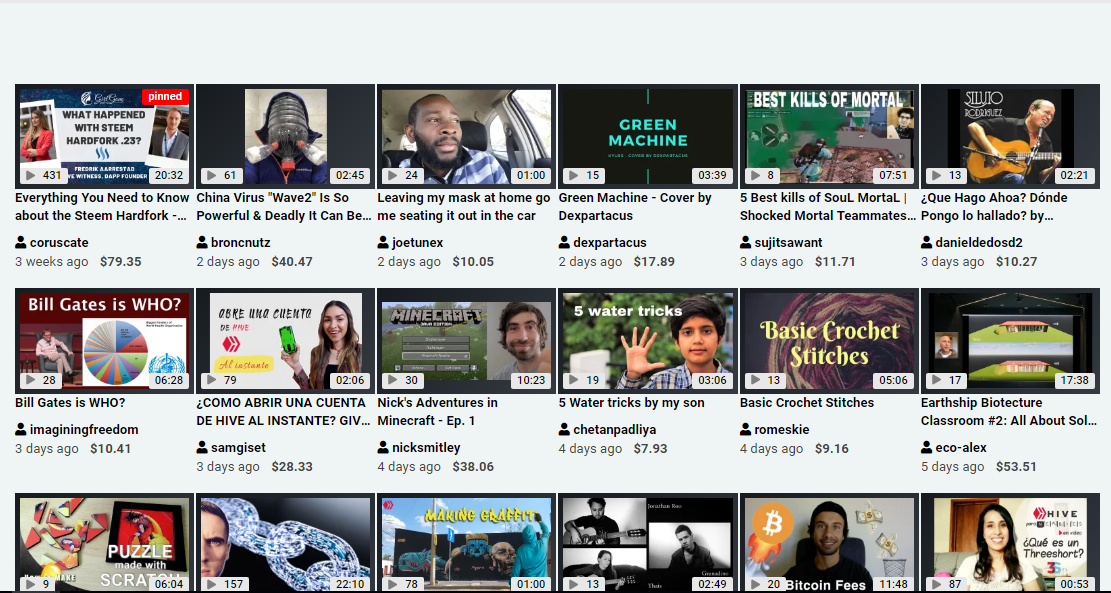 3Speak is a tokenized video content platform built on Hive blockchain. Just like other content-platform of Hive, 3Speak allows users to upload their videos online in which Hive tokens will be earned based on the quality of the information in the video. Unlike traditional video platforms like youtube, 3speak is uncensorable and it will never censor or remove uploaded videos.

*All images were made/produced by the author 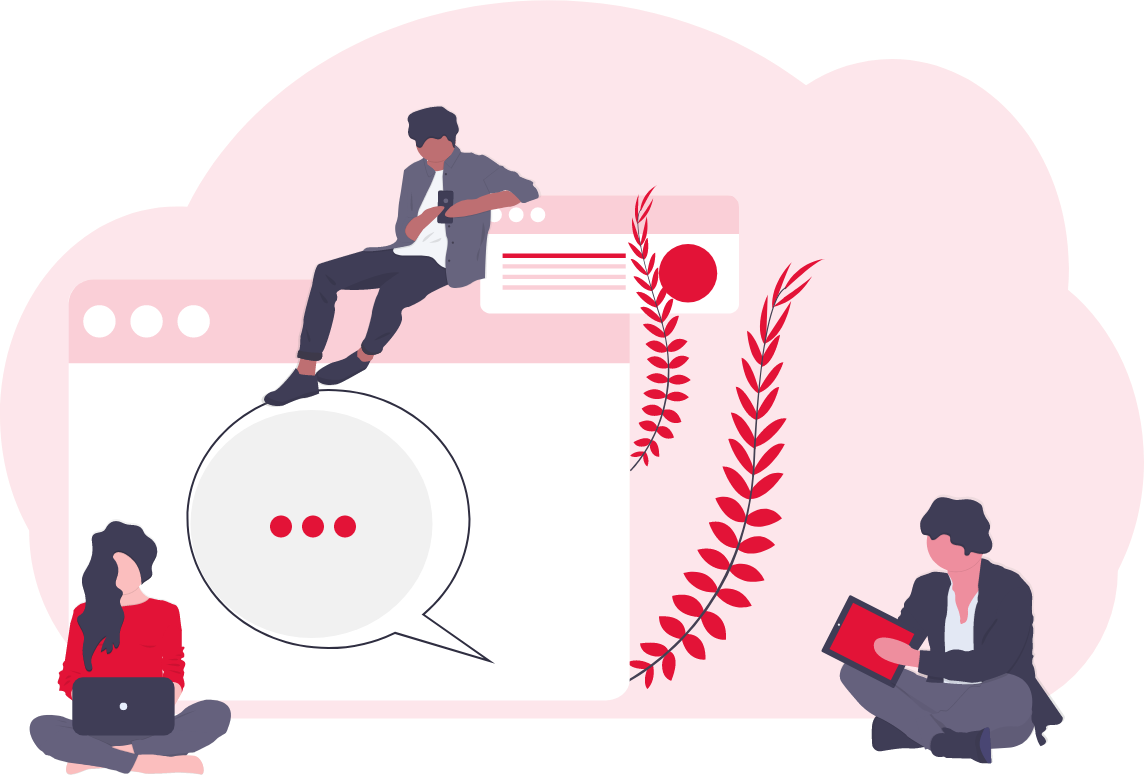 Great post... I didn't know hive dollar was tied to the US dollar :)

Yes, it was designed to have a 1:1 value with US dollar to foster economic adoption in real life.

Thanks for dropping by! :)

Hello dear friend @themanualbot good day
I loved the content you have published, very complete, educational.
I appreciate that you released this information
I wish you an excellent day

Thank you for dropping by @jlufer. Don't forget to share this to the new ones. :)

It is true, I thought I had sent it, here the internet works very badly, maybe that was the reason for not forwarding the post
I wish you a great day dear friend @themanualbot

Nice :) Started detoxing from social media now. I should start writing blogs again here . I think it would keep me busy from boredom. :) hhahaha