Between Bubbles and Tulips 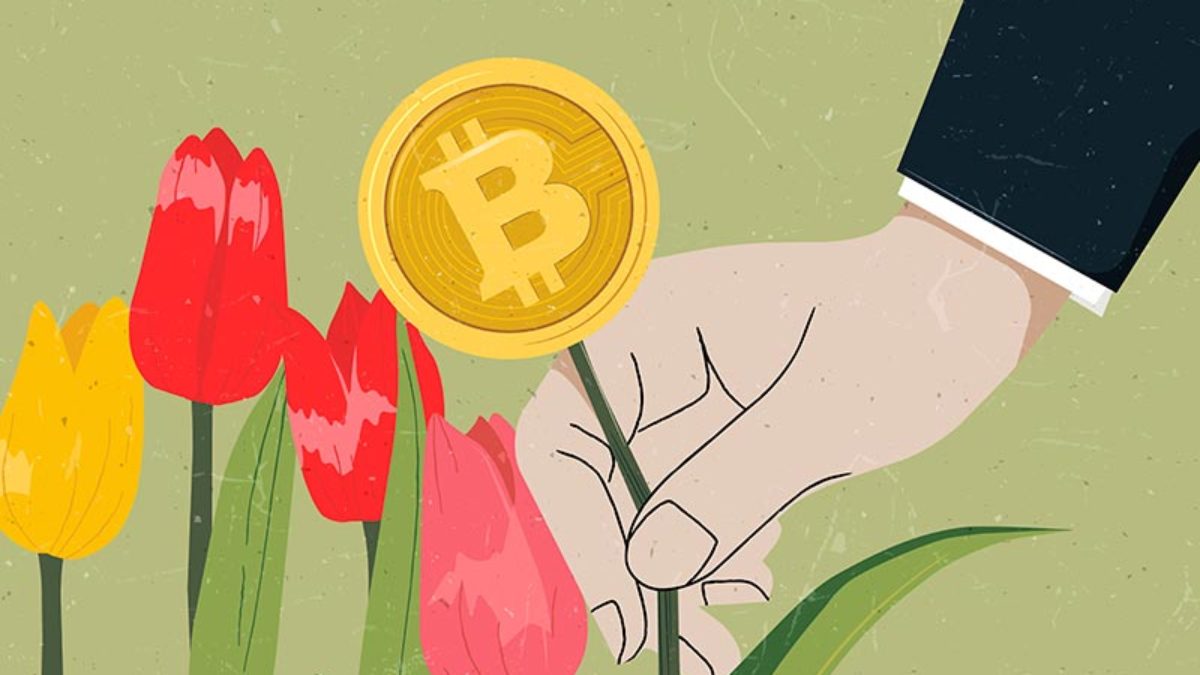 In this new nuance of financial deficiencies, voices are beginning to be heard loudly shouting the bursting of this exponential growth bubble and having no end. There are many who assign this scenario to the possible breakdown that the current price of Bitcoin would cause, and even already matched it to a new chapter in the well-known financial history of societies.

In each season, beyond tulips, boats, houses, markets, a cycle is always repeated and with it the action of a new crisis is taxed. Unfortunately, ideas are added that we are now living with a digital signature, a binary record that is at the height of these new times and nuanced as a reference to continue to justify a more than obvious break in the financial system.

Among so many struggles, Bitcoin continues to be classified as that bubble and now at these prices, but it has been its attack and its comparison with those tulips that teach us that crises are generated by the weakness of institutions and government entities and monetary measures without sense.

The dangerous thing is that the misinterpretation of this break continues to avoid seeing the real enemy that throws and causes a lot of damage to the very system that created it. And it is precisely the fiat system that can only be interpreted as that void that expands without control or logic, and that adds points in excess to already be taken by everyone as the next financial disaster from which no one has a way to protect themselves. 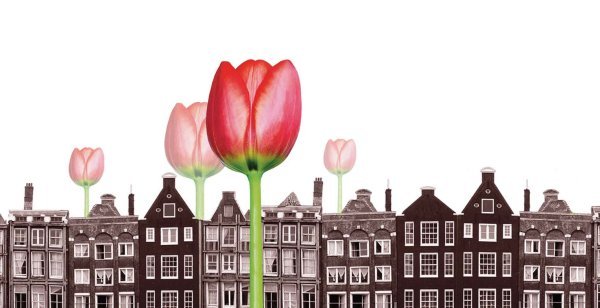 It is quite difficult to see a crisis behavior associated with Bitcoin, its value in more than $ 18,500 is not only speculative and easy to expire like the Dutch tulips, it already responds to a form of coverage against the risk and imminent threat that is currently experienced, which is a way before the senseless advance of a system that only applies the rules of economy to those who have nothing and the little they generate disappears with ridiculous market appreciations.

Perhaps the story was exaggerated with the tulip crisis, and others with records of overvaluation, but in the case of cryptocurrencies, in particular Bitcoin, their value is still low. Its detractors already know the immense peculiarities that this currency brings and its clear concepts of the preservation of value in what is known as real money.

Beyond hearing empty and without support, since 2017 there has been talk of this famous Bitcoin bubble and look how we are. Those who criticize the most are those most interested in seeing the possibility of entering this digital world.

There is no doubt that this dangerous frenzy with which they associate Bitcoin is further from reality. It went from being that alternative, to being an essential part of every investor and every entrepreneur who wants to face the new challenges of this digital century.

The scope of status is not part of Bitcoin, the dreams remain intact and the tulips point more to the other side of the economy.

This writing contains its own information and is far from registering any act of plagiarism.