Today was Election polling day in my State

Today was the polling day for the state elections in my state. I live in Tamil Nadu which is one of the states in India. I'm not very good at politics and I stopped paying attention to politics a few years back ever since I left Facebook for good. I still keep myself updated with some basic and necessary information.

In the recent few weeks, I did pay a little attention to what's going on around politics. If I have to fulfill my basic right to vote, I have to know about the candidates right? So, to that level I keep myself updated. I rarely talk to anyone about politics these days and my preferences. Today when I went to the polling booth, the first thing that caught my attention was the way they are doing the polling. With all the technological advancements we have in this world, I was surprised to see the way they were operating. I understand that blockchain adoption can take at least a decade but at least the process could have been online.

The process is still manual. They think that they have automated it by having a machine that captures the votes. But still, the process is so much manual and insecure as well. I'm sure the government has all sorts of security measures in place to take care of the malpractices but the system itself paves the way to allow lots of malpractices. 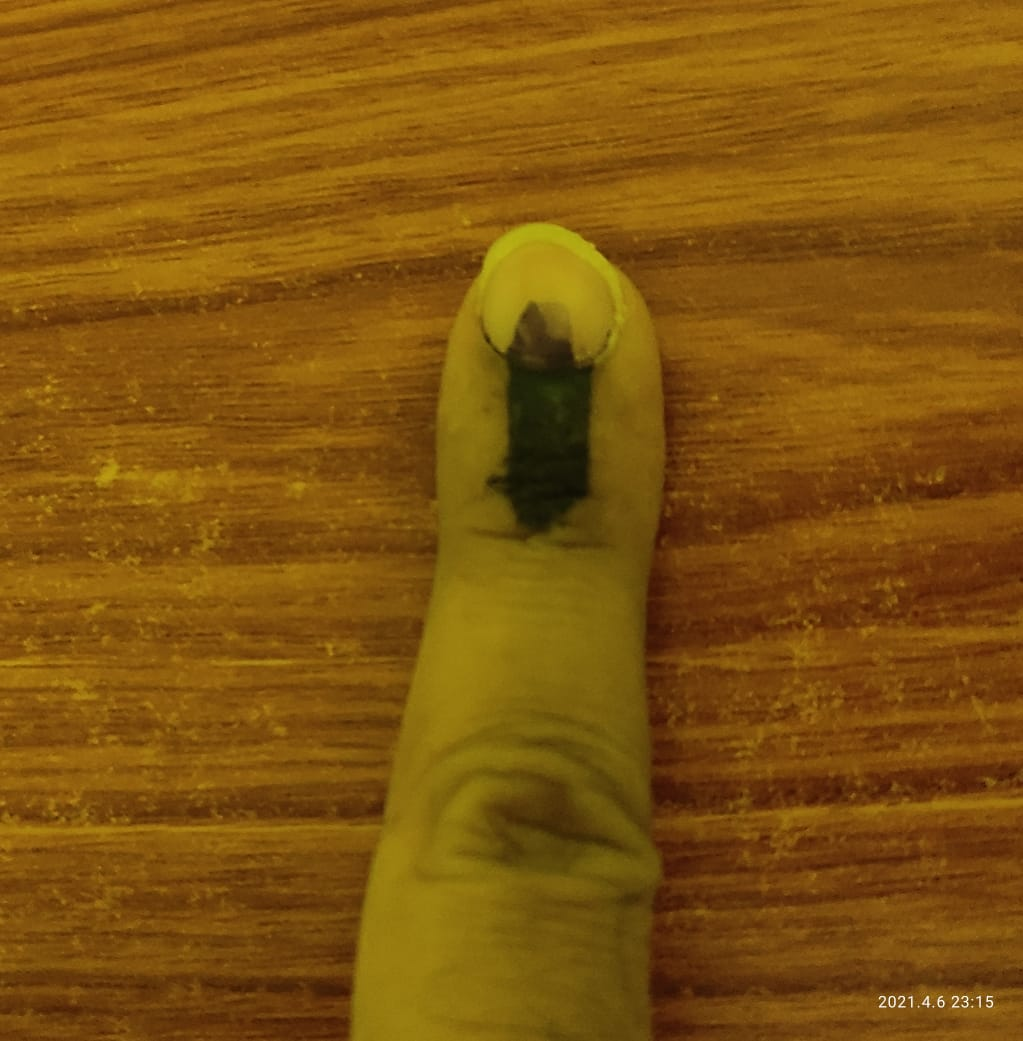 A mark on the finger

The way right now to find out if a person has voted or not is by seeing the ink mark on the left index finger. The one that you see in the above image is the only way right now to contain the duplicate votes from happening. The election officers make sure the same person is not voting multiple times by adding this ink on the finger. This is one way to restrict unauthorized polls from happening. But this isn't the only way to prevent false voting. There are several ways in which false voting can happen. 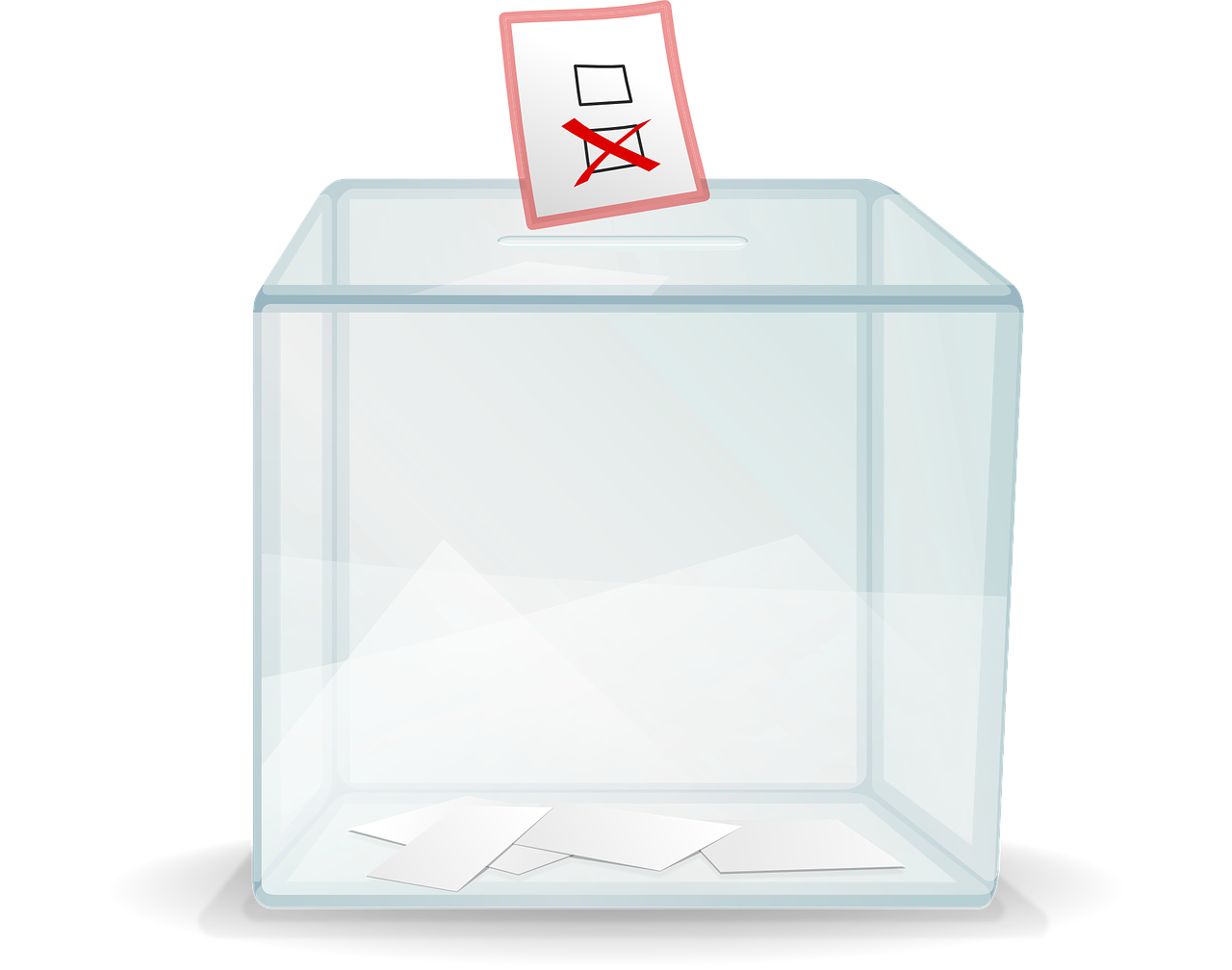 I believe that doing automation can help in making the process a lot better. I understand that not all people will be able to be flexible with the automation but it can be conducted in the normal way but having some automation and modern methods can help in reducing the security risk or false voting.

I was able to see a great scope for automation when it comes to polling. The way the votes are captured and the way it is counted can be done a lot better. It can all be brought online to make it robust and also remote. If this goes online person living in a different city or place need not travel to cast their votes. It can even be made possible for people to vote from their respective homes using their mobile phones. I'm expecting this voting to happen like that. 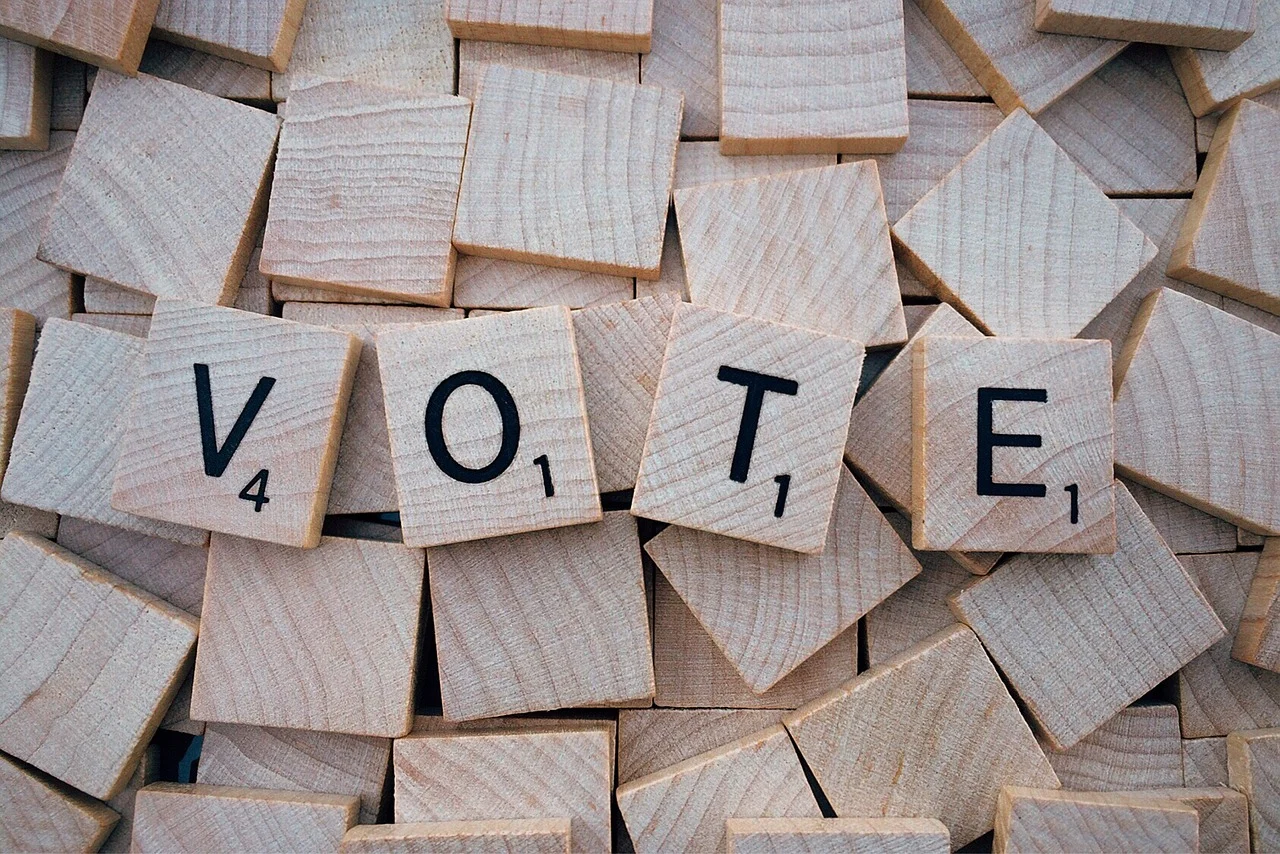 Right now in some rural places politicians take advantage of the polling booth and try to cast false votes on the name of people who did not appear for voting. They don't even have restrictions or proof in place to make sure the exact same person came for voting. I'm not sure how accurate this can be this time where many people came with a mask or their face covered. I was observing some of these things today. I understand that the officers and guards standing there were strict but all that I'm trying to say here is that things can be made a lot better.

I really see that it would be very interesting if India would adopt automation of its voting system, because of all the noise that they have made recently in relation to banning cryptocurrencies. adopting this technology would mean a very important change in the way they are seeing things.

As I have always been telling all my friends in India, sooner rather than later decentralization is going to come and they will not be able to avoid it.Especially because it is a very important mechanism to develop technologies and make societies evolve.

I think that a transparent anonymous voting system that uses the blockchain is going to be something very positive for any country.

It sounds better compared to The US system. Its a mess since every single state has different rules and processes. The ongoing process to change rules regarding voting is still ongoing and I honestly think it needs to be more strict. If blockchain and technology can make it become better, then I want it. But the system has to be robust enough and I don't think it will happen until the future because the voting process needs to be simple and easy.

Hey @bala41288, here is a little bit of BEER from @pixresteemer for you. Enjoy it!

I feel so good interacting with people from india. Glad to know you are Indian :)

These are some nice thoughts and a very good view point.
I would love to see more automation and security checks in place to curb the false voting.
But the main question is who is going to initiate that? The politicians ? They don’t want this as they are the one who are misusing the system to rig the elections.
This would require a massive protest from the people of the country. When half of the population is still worried about food for survival, it’s hard for them to come forward for such protest when they themselves don’t understand the meaning.
I am not saying this is not going to happen. I do think this will happen but with some time. When next generation is more educated and less worried about livelihood and understand how this all will impact there future.

Even just automation and technology is not the only solution. People need to understand their rights and responsibilities. They need to abide to the ethics.
Machines can be hacked and a lot of people ahead already claimed that 😟