Mindset Behind a $50k Bitcoin 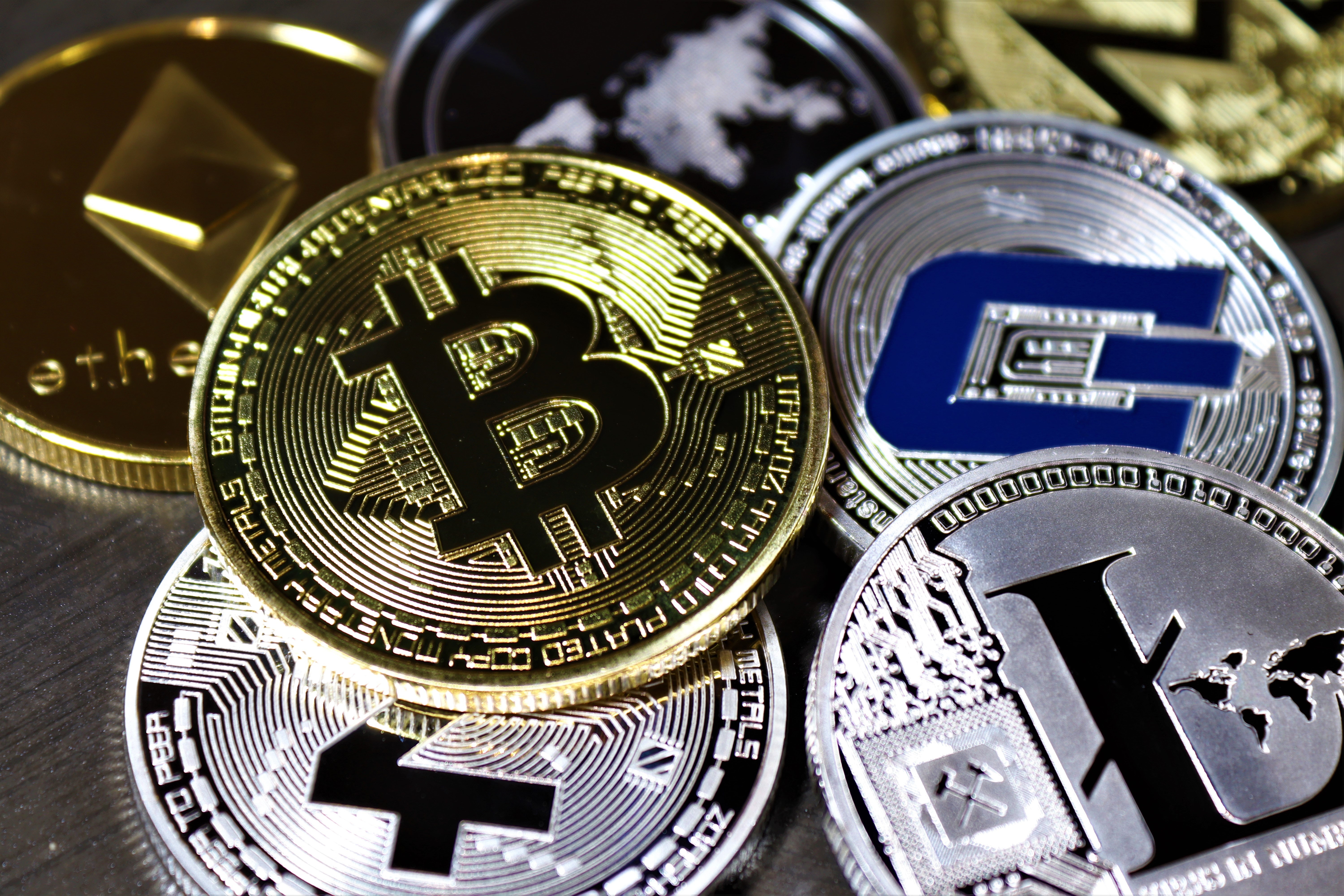 Please keep in mind that this is only an opinion piece. While the idea here does follow a basic logic, there is no attempt to capture all the main factors involved in pricing BTC. Just the perception behind sticking points and some of the more glaring factors.

Outside of business channels, mainstream media did not cover the rise of Bitcoin to 40k. When forced to take notice after BTC hovered above 40k and it looked like another run could be in the works, major media channels led with the suggestion of a 50% retraction. The words used were cautious as even the most powerful entities tiptoed while criticizing BTC.

Now around $35k, BTC has pulled back enough for mainstream channels to relax (and maybe catch up). Still, hard to imagine anyone familiar with the volatility of crypto markets to not be on the edge of their seats staring down a $50k Bitcoin. But just what does this mean, perceptually, beyond emotion.

Consider Bitcoin hovering around $40K and then reaching $42k. After positioning so quickly to remain over $40k for the better part of two days, at $42k, the feeling has got to be “when $50k enroute Moon!”. $45k at that point might well have not even existed.

Once at $50k, there are bound to be some whose attention won’t be as strong until $100k is in site. Sure this is only a 2X increase but it’s a long way there in terms of a fiat dump to a relative value of 21 million BTC each multiplied by $100,000 USD.

And what’s after $100k? It’s the irony of harboring settled feelings at this point that was among inspiration behind this post.

$100K MEANING AND CLOSER THAN APPEARS

To gauge the state of mind of a Bitcoin at $100k USD, take a look at the following bullet points. Keep in mind that it was not more than a day or so ago that people (even the doubting mainstream media) were on the edge of their seats with a $50k BTC with the only other price target to follow at 2x.

It’s at $3 trillion market cap and market dominance of under 70% that something really sticks out. The other stat needed to understand BTC at 100k is the value of the digital economy:

I did not take the time to match up the numbers per year, but the following does warrant at least some consideration.

Let me start with the question:

Crypto becomes the standard for the digital economy!

The list above of household names can go on for quite a while- all are researching or offering services in blockchain.

Hard to argue against this crudely formulated statement given the points made.

Essentially, ‘digital technology’ gets replaced with ‘blockchain technology’ and digital assets are now something that are actually owned- in every regard.

How far away is $100k Bitcoin? Probably a lot closer than most were thinking just a week ago. Don't blink. It’s about the true assignment and direct ownership of intellectual property.

Spread the word and create exciting opportunities.
For more information about @project.hope, fly over to the main site here and view content by other #PH authors.
#btc #bitcoin #media #economy #neoxian #projecthope
10 days ago in Project HOPE by machnbirdsparo (65)
$11.64
245 votes
Reply 8
Sort:
[-]
keys-defender (64) 10 days ago

It looks like this post contains a link that does not use a secure protocol: http://documents1.worldbank.org/curated/en/202641563967196628/pdf/Concept-Project-Information-Document-PID-Caribbean-Digital-Transformation-Program-P171528.pdf.
HTTP is in use instead of HTTPS and no protocol redirection is in place. Be careful and do not enter sensitive information in that website as your data won't be encrypted.
It's also a good habit to always hover links before clicking them in order to see the actual link in the bottom-left corner of your browser.

More info on this service here. For more information on HTTP unsafety read: https://whynohttps.com   https://web.dev/why-https-matters.
{average of post/comments with HTTP links I found per hour: 17.4}.
This auto-reply is throttled 1/20 to reduce spam but if it still bothers you reply "OFF HTTP". Or reply REVIEW for manual review and whitelisting.
$0.00
Reply
[-]
paragism (65) 10 days ago

The blockchain technology is already being taken very seriously, and the price of the BTC reflects it, it wouldn't be surprising if in the blink of an eye it exceeded $50,000, and from there on, well, anything is possible. Let's hope that the other projects see similar growth this year.

Congratulations @machnbirdsparo! You have completed the following achievement on the Hive blockchain and have been rewarded with new badge(s) :