What is the best line-up to counter MYLOR CROWLING?

I am writing this post after getting so much annoyed. And this my question is for all splinterlands pros.

How can you beat MYLOR CROWLING?

I am open to all the tips and I really want to know if you don't have
MYLOR CROWLING then what do you do? Just accept your fate and ready for getting defeated by MYLOR CROWLING or you actually try to do something in order to counter this thorny savage summoner?. MYLOR CROWLING is the most expensive rare summoner right now. Oh well, let's just not talk about the rare summoners those who are out-printed. When something stops getting printed then it is obvious that thing gets more expensive. So I am talking about Mylor which is still printing but quite expensive.
Crypto is banned in my country, so it is tough for me to invest fiat in this game I have only one option and that is I buy from what I earn online. I want this summoner and I can't afford it.

I try to counter this summoner but in certain rules, you feel so helpless. You can counter Mylor just by using all ranged attack or you can use magic attack as well. But what if the rule is no ranged or no magic then ?:P XD So my question is for such kind of situation.

I am going to show some battle. I forgot in the first battle that my opponent is my village people and he knows I don't have Mylor :/ 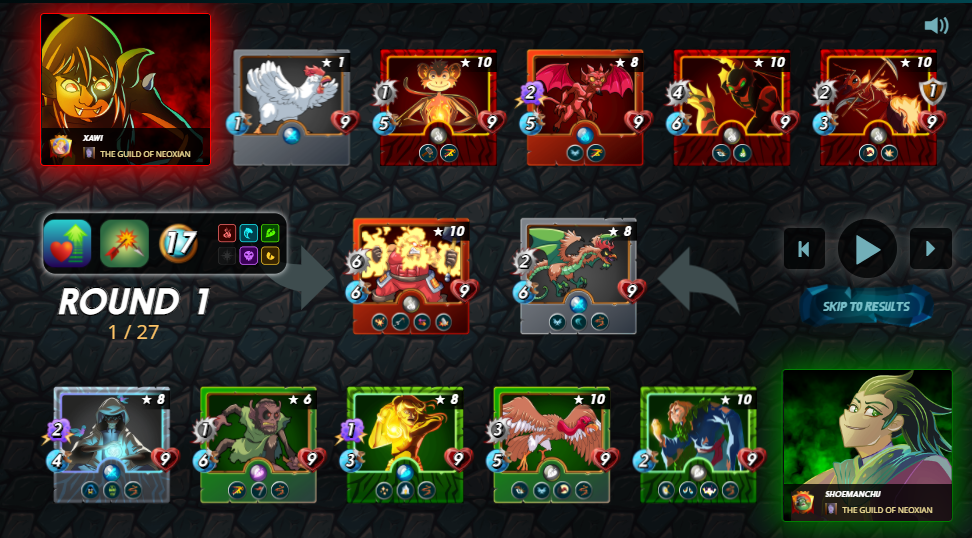 I was given Broken arrows and Equalizer. I usually use the magic attack in Equalizer rule. But I was scared that my opponent might come up with Owster Rotwell. But I forgot my opponent is a fan of Mylor. No matter what he will definitely gonna use Mylor my bad my prediction went wrong :P XD 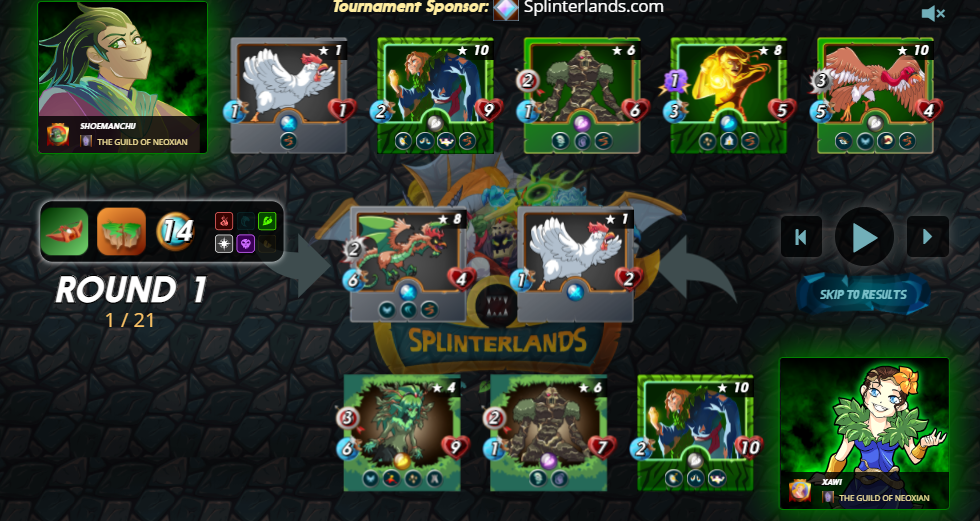 In the second battle, I was given a Close range and earthquake. I knew it I am going to face Mylor again so I went with a ranged attack. I was lucky enough I was given Close range rule. Range attack is always safe to play against Mylor and Owster. So there is that. Now I want to know if any of you know something better to counter Mylor?

Best strategy which I don't know will win 2000 decs from me ;) No magic, No range tell me something different. See you all around let's see who comes up with the best tip.
And yes I know Llama is very useful in low mana games. And you can use Hydra with Llama and you can kill the whole line-up. But I don't have llama so I need an alternative of those things I don't have yet :P XD

lol, ;spirit of the forest is your saviour