The moon landing(s) story will be covered in detail on my Hive profile, most likely sometime in early 2022. There are numerous interesting pictures from the studio which are definitely going to make you think about what else has been fabricated. In this video, there is a man identified as Stanley Kubrick (the famous director and producer), having a confession: "I perpetrated a huge fraud, an unparallel fraud, involving the United States Government and NASA..." was that the real Mr. Kubrick or not, I don't know. There are assumptions that the entire "confession video" was recorded by an unknown man, pretending to be Kubrick, however, let's ask ourselves if it's a good idea to make someone represents himself as a well-known director whose face can be recognized by everyone.

The development of technology never goes backward. NASA has allegedly "lost" the technology that brought them to the moon, yet, today, 52 years later, when we are looking like an advanced alien civilization in terms of technology when compared with the 1960s, we are unable to go back.., very interesting, isn't it? Well, there here is a US military operation we should keep in our minds whenever we think about traveling the "space", and that's the operation Dominic, during which the so-called "Dome" above the Earth was hit by numerous nuclear projectiles (and didn't crack). The discovery of the dome goes hand in hand with the Bible: "And God made the firmament, and divided the waters which were under the firmament from the waters which were above the firmament: and it was so. And God called the firmament Heaven." Genesis 1:7-8 KJV

I am by no means an authority on this subject. There's a great chance of me being mistaken, therefore, feel free to offer your points of view which I'd love to research (unless they're parts of the mainstream narratives).

The song used in this video is "Demographic Decline", by Xurious, which you can find on my YouTube channel: https://youtu.be/4WX9eH22vZw 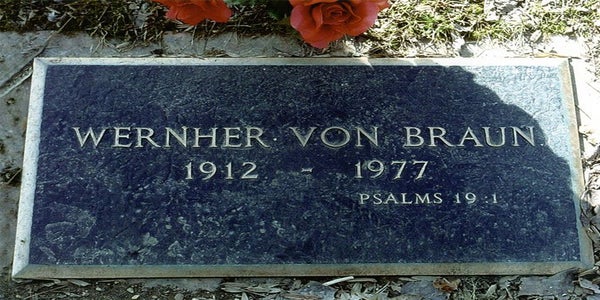 The heavens declare the glory of God; and the firmament sheweth his handywork.

ps. It's quite the #QuantumConnection that you're sharing this now. Not only did I recently mention Operation Dominic to @ackza,but I also just finished watching a documentary about Rocky Marciano (the guy that Rocky Balboa is based on - aka Apollo Creed's opponent in the movie Rocky).

Our minds operate on a very similar frequency, therefore, results are close to identical! 😁 Yesterday I watched Rocky II for the hundredth time. Muhammad Ali (oh, I meant Apollo Creed) was a hard nut to crack.