Step 1: Account ownership.
Account ownership is fundamental for the new internet and will act as the backbone of web3. The account consists of both a wallet and a username. You know how an immutable bank account and social account mixed into one dapp. In developing countries, Hive has acted as the main bank account for a lot of people.

The account you own on Hive is more than just a social network account. It's an immutable bank account that charges zero fees on all transfers instantly. It's kind of like WeChat, except you own the place.

The internet is built around the account, not the other way around. What happens when the account comes first, and the site comes second? If one site bans you, they ban you from their site; they don't influence your account in any way. What does this change? This means if one site is censoring too much, another site will get more business if they don't censor as much. It's a brutal free market in action. Every action reacts, and with account ownership, sites have much less power than they do today. If let's say Parler and Twitter were essentially the same sites. All the content that showed on Twitter showed on Parler and vice versa. You log in with the same account, and you have all the same followers, community connections, etc. The same user experience on both sites. The only difference is, Twitter started over censoring, and Parler did not. What do you think would happen to Twitter? Well, people would stop using it and lose NOTHING. Log into parler and continue the very same conversation with the very same person without disruption.

Account ownership = Personal responsibility. It's up to the sites to censor what they deem illegal, or you can have dedicated sites that show certain topics. The point is the site is secondary on the new internet.

2 Tokenized Communities.
This is a big one. While the most massive innovation the internet has ever seen is the ability to own your account, own your community (I lumped account/community into the same thing, ownership of one's domain), now the ability to monetize it in a permissionless way is world-changing. Think of all the middle person payment processors who cut people off on a whim. Much power they have. When a community can "break away" and become 100% self-sufficient, that's when things start to take shape.

A platform/network that ties it all together with tools, including a decentralized reputation system.

It's an immutable bank account that charges zero fees on all transfers instantly. It's kind of like WeChat, except you own the place.

We're so damn early with HIVE.

LeoFinance is showing what can be done with Tokenised community with HIVE.

There are alignments with HIVE dApps like 3Speak, LeoFinance, Dapplr, Dbuzz, Peakd and Spilinderlands. Also with HIVE stake holders.

Networks have "network effects." Adding a new participant increases the value of the network for all existing participants.

and one step ahead

I'm focusing on No 2) with Hive Attention Tokens.

I believe there's an immeasurable economy out there that tokens can enable.

Account ownership is something even more, like you said it's more like a bank, a feeless and seamless bank that's totally controlled by you, when will a traditional social media ever be like that? Never.
The new internet is represented by hive as one or the grandfather blockchain who brought or ushered in what the future internet should look like.
In reality, tokenisation is something that seems really inevitable and I feel centralised entities in all their greed will really fight this one. Control is power what they do.
Beautiful videos as always Dan I'm inspired

If they ban my account, I will never go back. They show their power by banning accounts. Hive don't ban my account, there is no censorship here, people will hate them and join HIVE soon.

The US president was banned from the social media platform. We welcome him to hive.

It's true. A good starting point for the debate ahead. Account ownership and tokenized communities.👍😎

Digital assets have a worth.
People build their business on web 2.0

I remember times before social media becomes that famous, older people were concerned about putting their business in the hands of Facebook and co.

Because there were so many users, they need to come to web2.0 too.

The businesses are still there. If the users move, their move too.

User experience and an easy way to get a Wallet = Key. I think the rate we can grow is factor 1000x+ in users.

Getting the tools will be the key point. Then it can change the world. We have the strongest community I can imagine. I'm proud to be here at this time!

We'll get there. Reddit just partnered with Eth to create decentralized subreddits, what we have already.

They can't scale. If they do they won't be secure/decentralized. There is no new magical technical innovation left to discover.

In the end they will find us, I can't see how else it ends.

Do you have an opinion on https://www.minds.com/ Dan? I just saw that their goal is to build web 3 as well and seem to be fairly successful (200k monthly active users). The problem is that they are using Ethereum (and there's more bad stuff). But I really think we could learn a couple of things from them. For starters their front end is how Hive should be looking imo

When parler got banned a while ago, They also put pressure on minds.com and they had to make changes to the tech. It is not decentralized because the team developing it cannot go against the government. On hive, no one can be sued, some witnesses don't live in the US or Europe, etc...

Yeah, good point, that is one of the reasons it won't survive long term I think. But obviously they have had success (large user base, not sure how active it really is), good sign up process etc. I think Hive could implement some of the positive parts

Hi,
How to create a community on 3speak?

It makes sense and that's what matters to me!

The account you own on Hive is more than just a social network account. It's an immutable bank account that charges zero fees on all transfers instantly

its better than a bank account for sure because it pays a good amount of return which bank does not pay and I have full control on it.

For the Indonesian government, even the rules cannot hinder the token community. Indonesian government policy ultimately supported crypto money by issuing its own type, 'rupiah'. Even though I still don't believe it. How to exchange a cryptocurrency called rupiah with the rupiah currency itself.

Now is the future

What do other people talk about the future? It's not just the internet. In my judgment, the future is now. those who reject future developments are evidenced by a focus on social media.

However, those who believe in the future. they will use hive.blog, as one of the many income-generating internet systems. 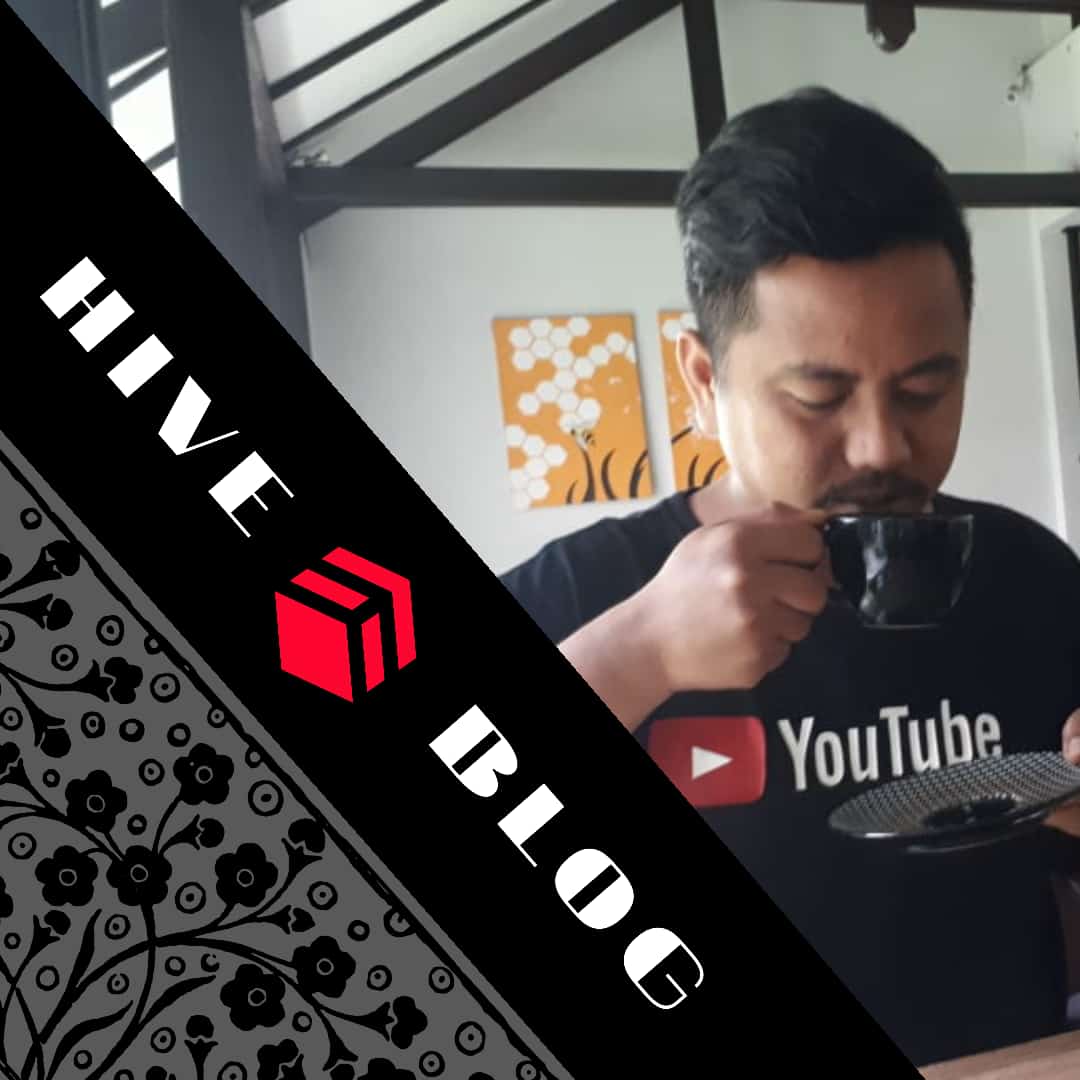 The history is being written just now, and we have to push it further to get noticed.

Will keep hustling until we make it. Someone is accumulating Hive and if we catch the momentum...

Its interesting and nutritious this post; I learned things I did not know and opened me a little more understanding of the Internet 3.0 or the internet of things as they say, in addition to providing more about the portfolio and its link with the user

Okay, I’m compelled to watch this simply because of the over 500 votes. I’m getting FOMO! lol