This is my entry to the Week on the island - FRIDAY - PUBLIC TRANSPORT hosted by @barski.

On an uninhabited island somewhere in Jamaica, there’s no public transport and I’ve been taxed to bring one to this wonderful island. I was selected for my country because it’s where the wife of reggae legend Bob Marley hails from. Rita Marley is from my country Ghana. 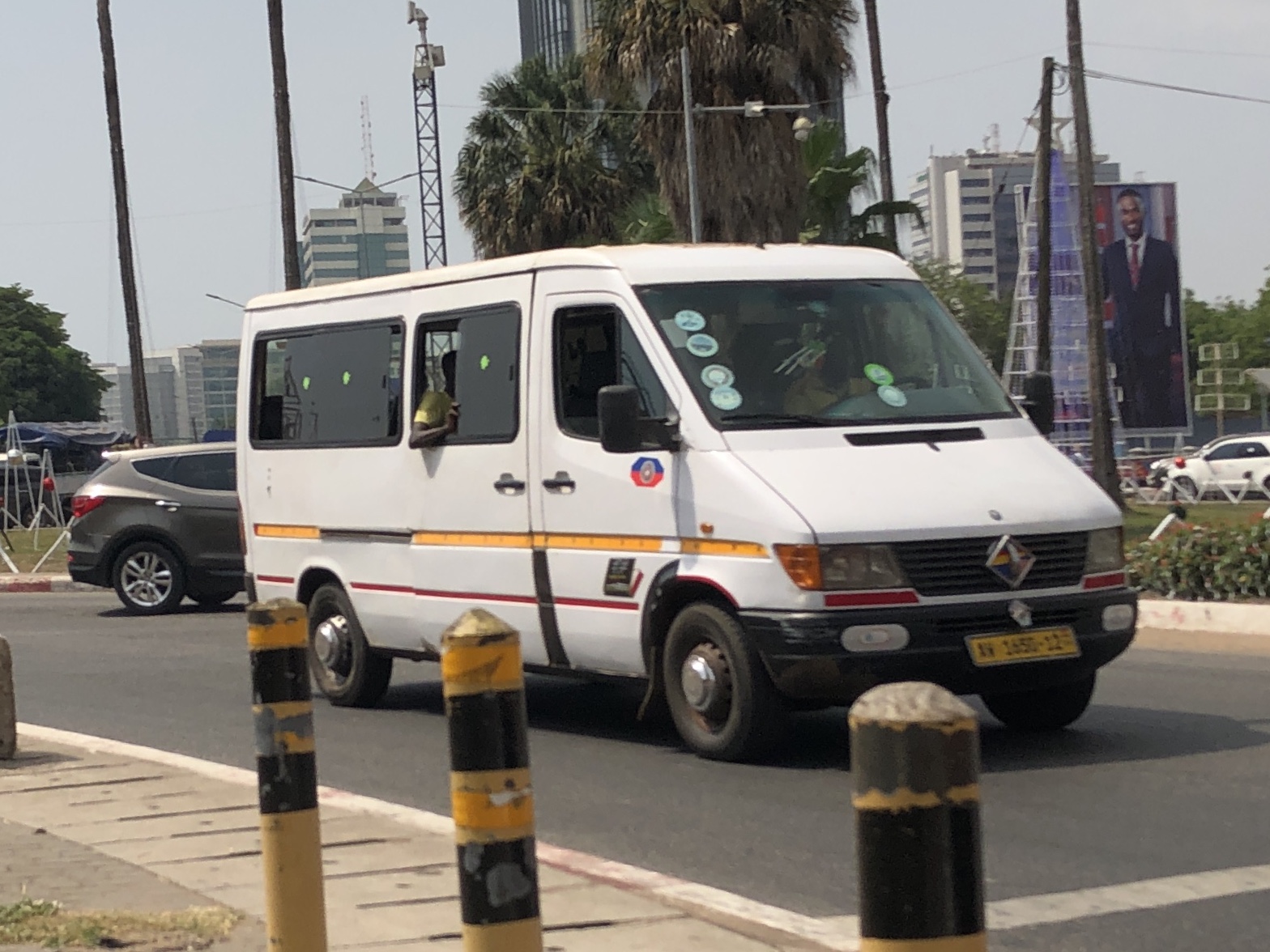 From the west coast of Africa and south of the Sahara, I present to you the Ghanaian “trotro”. Trotro is the most common means of transportation here in Ghana. It’s used by students, by workers, by shoppers and everyone else. Once in 2008, a presidential candidate sat in trotro just use it for campaign, claiming that he will be close to the common folk when elected.

It’s the cheapest form of transportation. Trotro means “little little” or “small small”. The fares were so cheap when the first trotros were in operation and it got it name because you only needed a small amount of money to get on board. The name stuck since then. It’s definitely not my favorite mode of transportation but due to its pricing, it’s what I use almost all always.