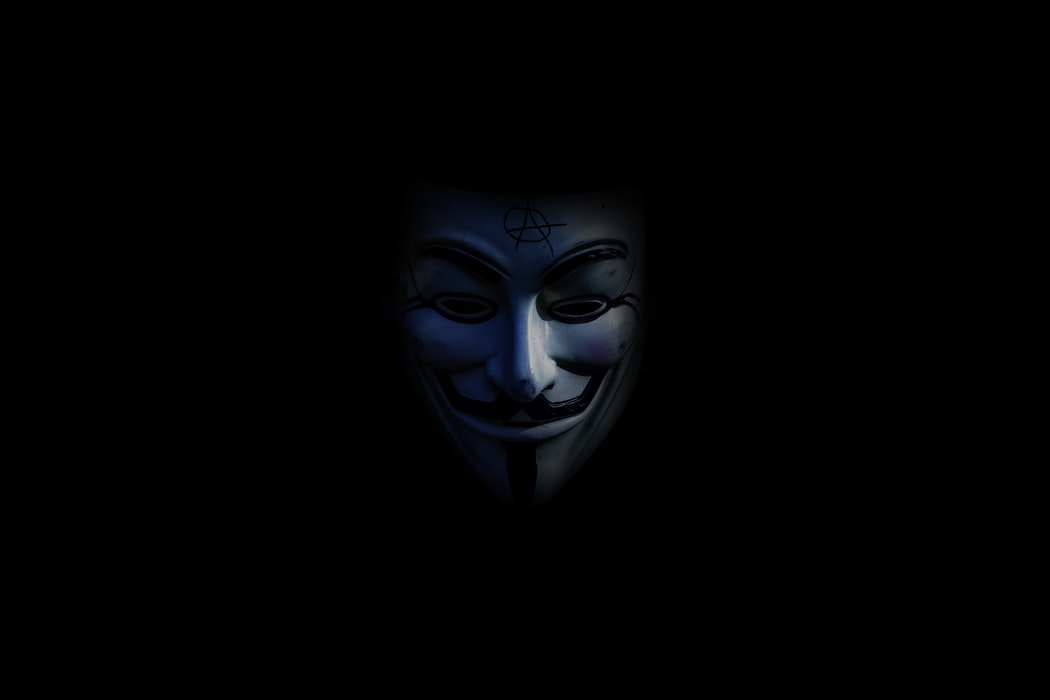 The feud between William and Herald had lasted long enough that even their families would have continued it if they had not both murdered each other's family. The feud between both men was so powerful that the younger generations of the underworld were warned not to get involved. Both men were trained assassins that didn't hesitate to bring down anyone who seemed like a threat to them.

William and Herald had both been trained by the same master. They underwent the same training and had both came out as the best student their master ever had. But both men had fell in love with the same woman and when the master noticed this and saw how disastrous the whole thing was going to be, he decided to do what he felt was right, he killed the lady.

When William and Herald learnt of Lisa's death and how she had died, they had both been furious and had murdered their master. Their master was a good fighter but he was an old man and couldn't handle the force of both men.

After the death of their master, everyone thought that that would be the end but it was only just the beginning. Both men accused each another of Lisa's death. William felt that if Herald had simply walked away, then Lisa would still be alive and Harald thought the same too about William, so both men hated each other. And even though they both later got married and had children, their feud didn't come to an end.

When William heard what the messenger had to say, he felt it was a trick but no man was stupid enough to play tricks on the lords of the underworld. And even though him and Herald seemed untouchable, he knew the lords wouldn't break a sweat if they wanted both of them dead, so Williams agreed to meet Herald at his place the next day, where the lords would be witness to the sealing of their peace.

The time was 5:47 am when William left his place for Herald's. Him and Herald needed to talk before the lords got there. But what he saw when he got there wasn't what he expected. William got to Herald's place just in time to see him drive the dagger into his heart.

“No!!” William screamed as he watched Herald collapse to the floor. He needn't ask why Herald had done that. The lords would be here any minute and seeing Herald's dead body would mean only one thing, that William had killed him. Herald knew William couldn't fight against the lords, he could try but he would fail.

“See you in hell.” Herald managed to mutter before breathing his last.