Notable people in the development of information and communication technology

I will share with you the names of 4 famous personalities in the development of information technology and some of their activities. 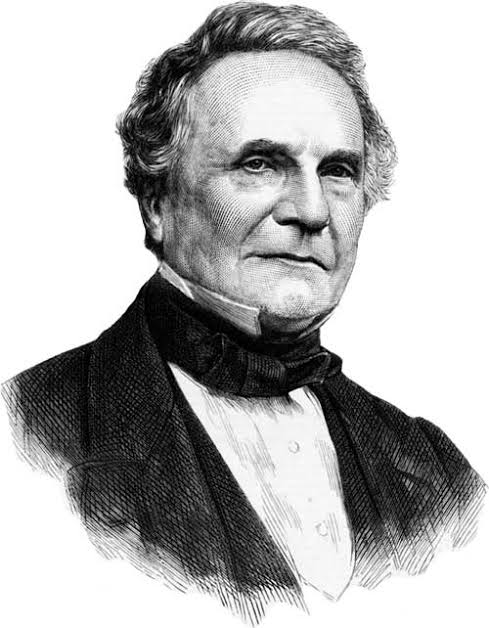 There are many scientists behind today's development of information and communication technology Contributions of visionary engineers and manufacturers. Wireless and wireless communications The rise of computer computing and the development of microelectronics have now brought ICT under control.

The development of modern computers began with Charles Babbage, an English engineer and mathematician. Almost everyone in the world calls him the father of computers. He built the Difference Engine in 1821, according to Charles Babbage at the Science Museum in London. It is seen that it is working properly and later he planned a calculator called Analytical Engine. I wrote to you all I knew about Charles Babbage. 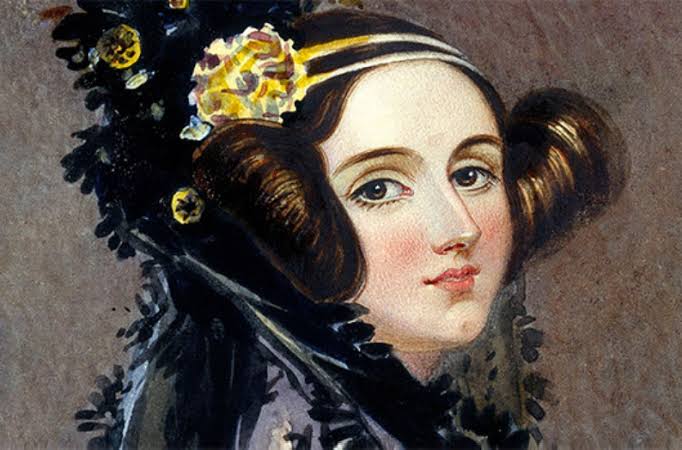 Ada Lovelace She became interested in science and doing it from an early age because of her mother. He became acquainted with Charles Babbage in 1833, after which he developed the idea of ​​programming to utilize Babbage's analytical engine. That's why Ada Lovelace is credited with pioneering the concept of programming.

In 1842 Babbage spoke about his engine at the University of Turin. At the time, Ada Babbage, with the help of a full speech, described the concept of engine work. While describing the style of work, he sorted it by step. When that note was reprinted in 1953, 100 years after Ada's death, scientists realized that Ada Lovelace had actually developed the concept of algorithm programming. 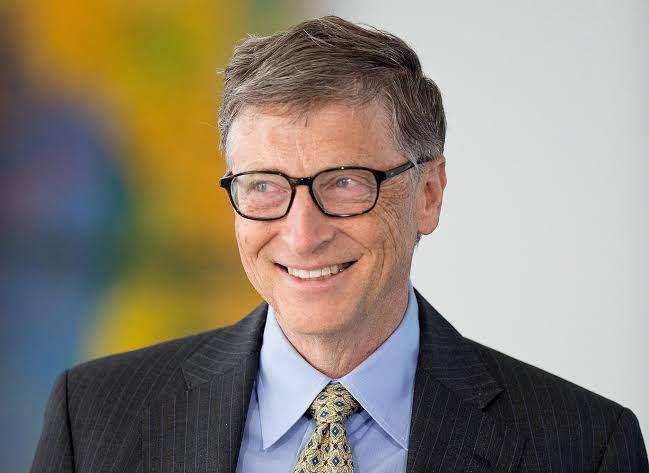 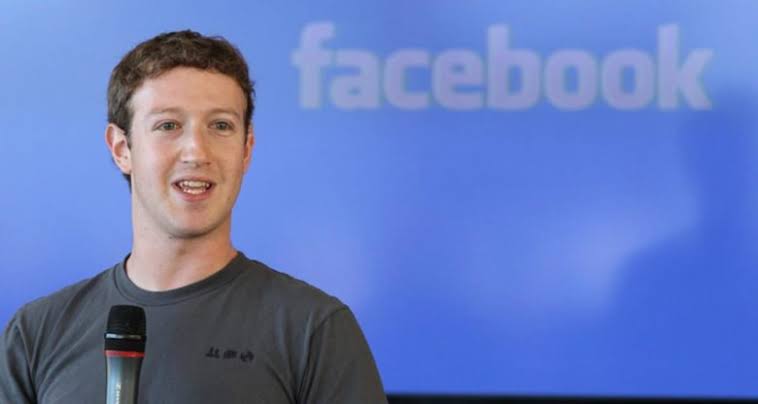 Facebook is the most popular social media in the world today. Facebook was started by Harvard University student Mark Zuckerberg and four of his friends. In the beginning, it was only among university students, but according to the statistics of March 2015, about 1415 million people in the world use Facebook. This number is increasing day by day. Many of us in Bangladesh now use Facebook as a means of social communication.

I have mentioned here the names of four famous information and communication technology development people and what I knew about them. If you like it, please comment. If there is any mistake, please forgive me. Thank you all.

Congratulations @rabibulhasan71! You have completed the following achievement on the Hive blockchain and have been rewarded with new badge(s) :

He built the Difference Engine in 1991

Yes sir I think so what do you think?

You have obviously spun an article and/or translated it and have no idea about the content
.
It was started in 1819 and finished in 1822. Don't farm rewards by posting rubbish please.

yes sir you are right I made a mistake in typing and edited the blog. Thanks for pointing out the mistake. 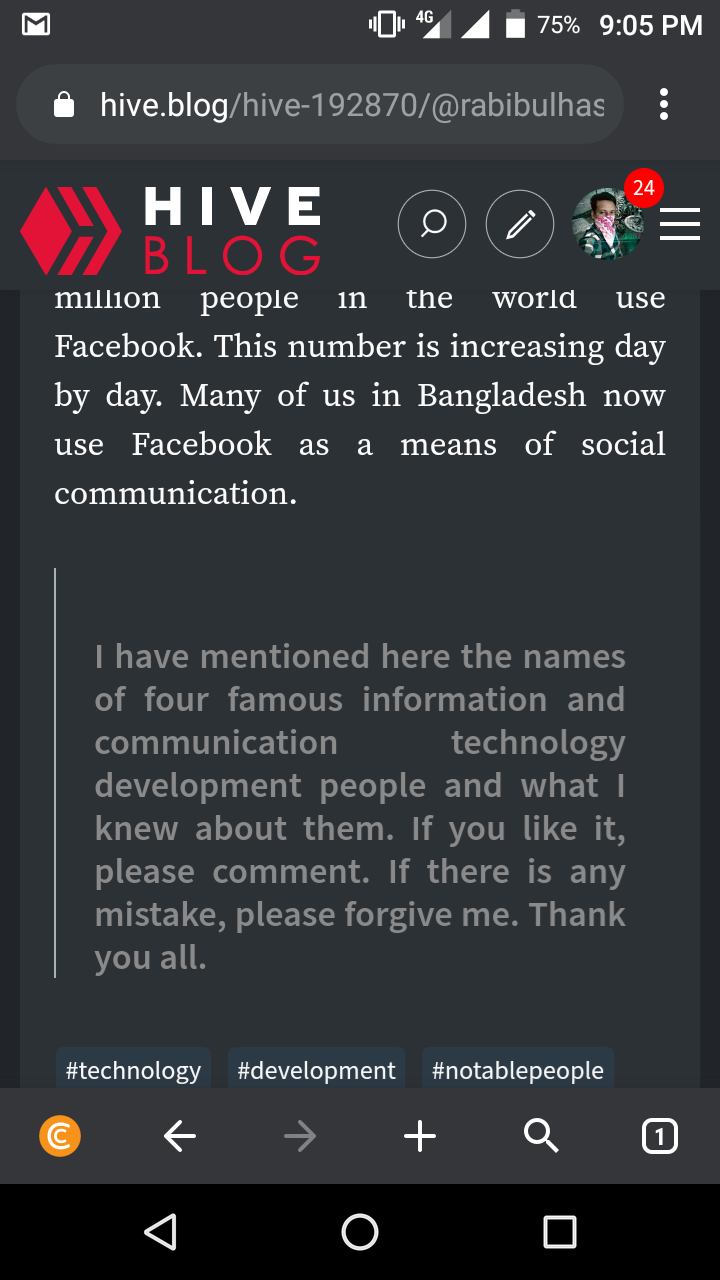 But sir I wrote in my post that if me make a mistake you will look at it with forgiveness. You don't seem to notice. thank you very much.