Arsenal After Another Los Blancos Let Down The 25-year-old hasn’t seen much game time in Madrid and according to Fichajes, Arsenal currently lead the race to sign Asensio

Claims are he will set back the club around £34million, a reasonable fee considering his undeniable talent.

The Gunners have been trying to broker a player-plus-cash bid for Maddison but if a deal for the 24-year-old proves to be too expensive, then perhaps making a move for Asensio makes sense considering good relationship with Real Madrid.

So have at it my Jessies! If you don't have something to comment, "I am a Jessie." 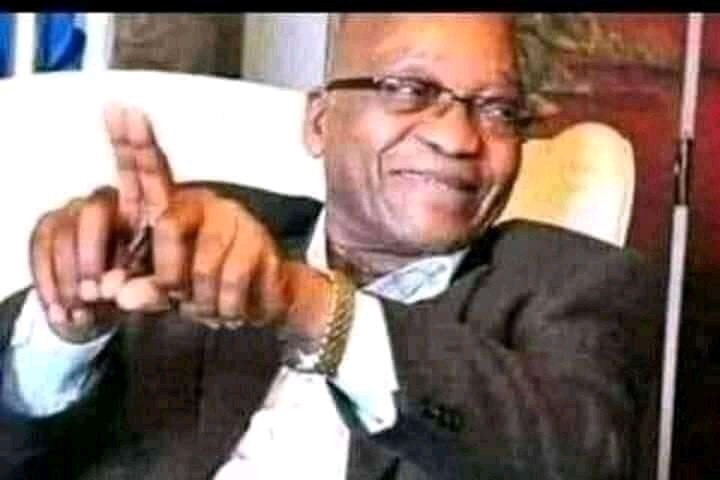 wow.. this is a good price for Arsenal from Madrid. If Arsenal can get him for 34million it will be a good purchase for the team as the money is cheap compare to the talent that the player has in him that i believe if he unleash it will be at advantage to Arsenal

You have been rewarded 50.3075 AFIT tokens for your effort in reaching 5025 activity, as well as your user rank and report quality!
You also received a 1.28% upvote via @actifit account.