During my teenage years, I used to watch a lot of Hong Kong Kung Fu dramas with my parents. That's also what helped me with my Vietnamese since we lived in a French speaking country. My top three of my favourites series at the time were:

As opposed to my parents, I still remember the theme songs of each of the series. There used to be a time where I kept listening to them. Quite later on, when watching Heroes from Shaolin again, I realised that a lot of the music in the series were actually taken from the Manga series Saint Seiya (Knights of the Zodiac) 🤣

Some of the OST from those series became quite popular. I really like the ones from Reincarnated so I decided to record my own cover using Andean flutes including a Quenacho, a Quena and a Zampoña.

I created the main backing track with Band-in-a-Box and then I exported the tracks into Logic and added extra tracks with real and virtual instruments: 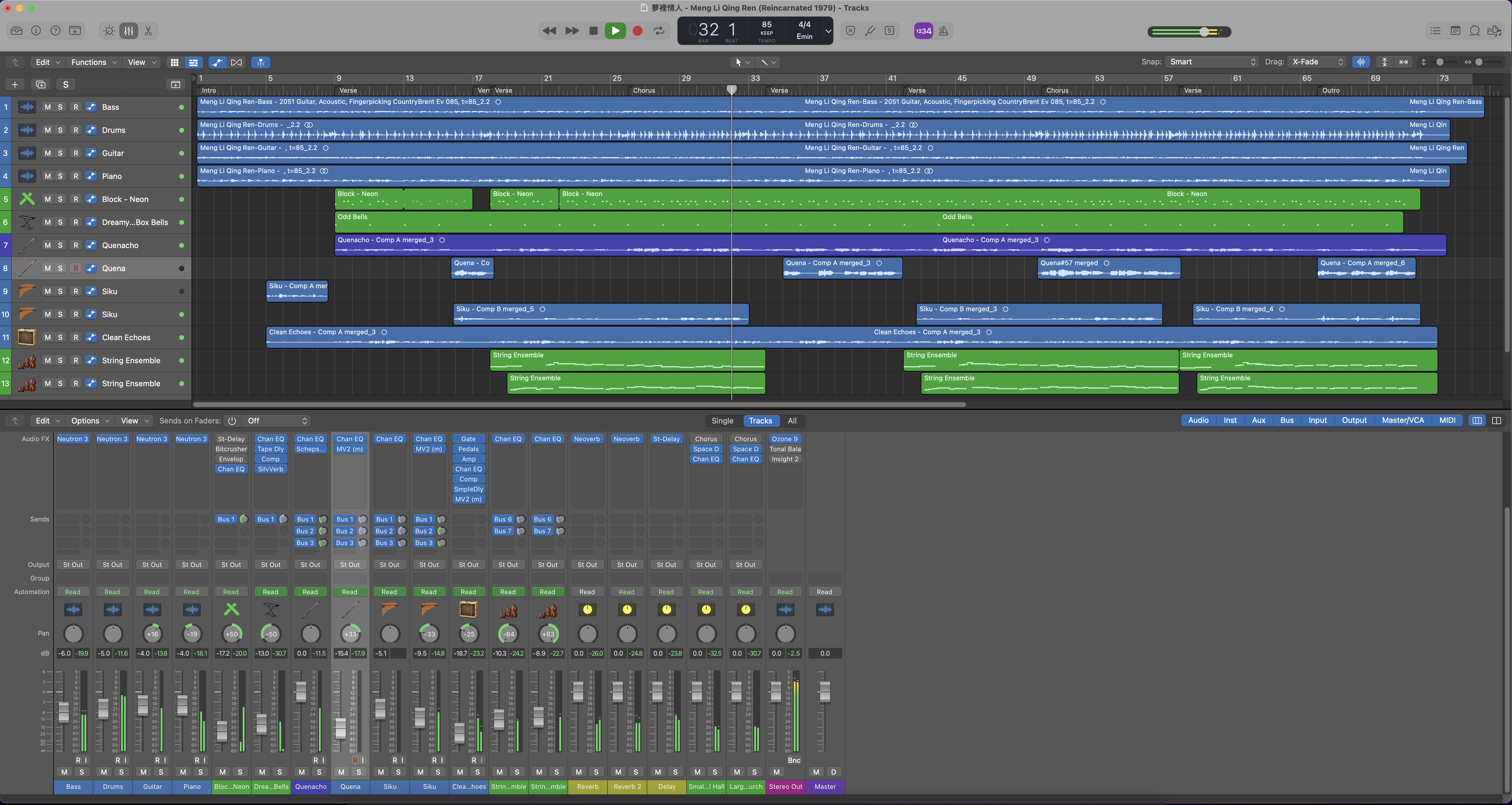 Mixing and mastering the song is always challenging and I always find something wrong after coming back to it after a while lol. Maybe one day I'll try to hire a professional sound engineer to do those parts and compare with my own attempt.

Anyway, I hope you enjoy this one: 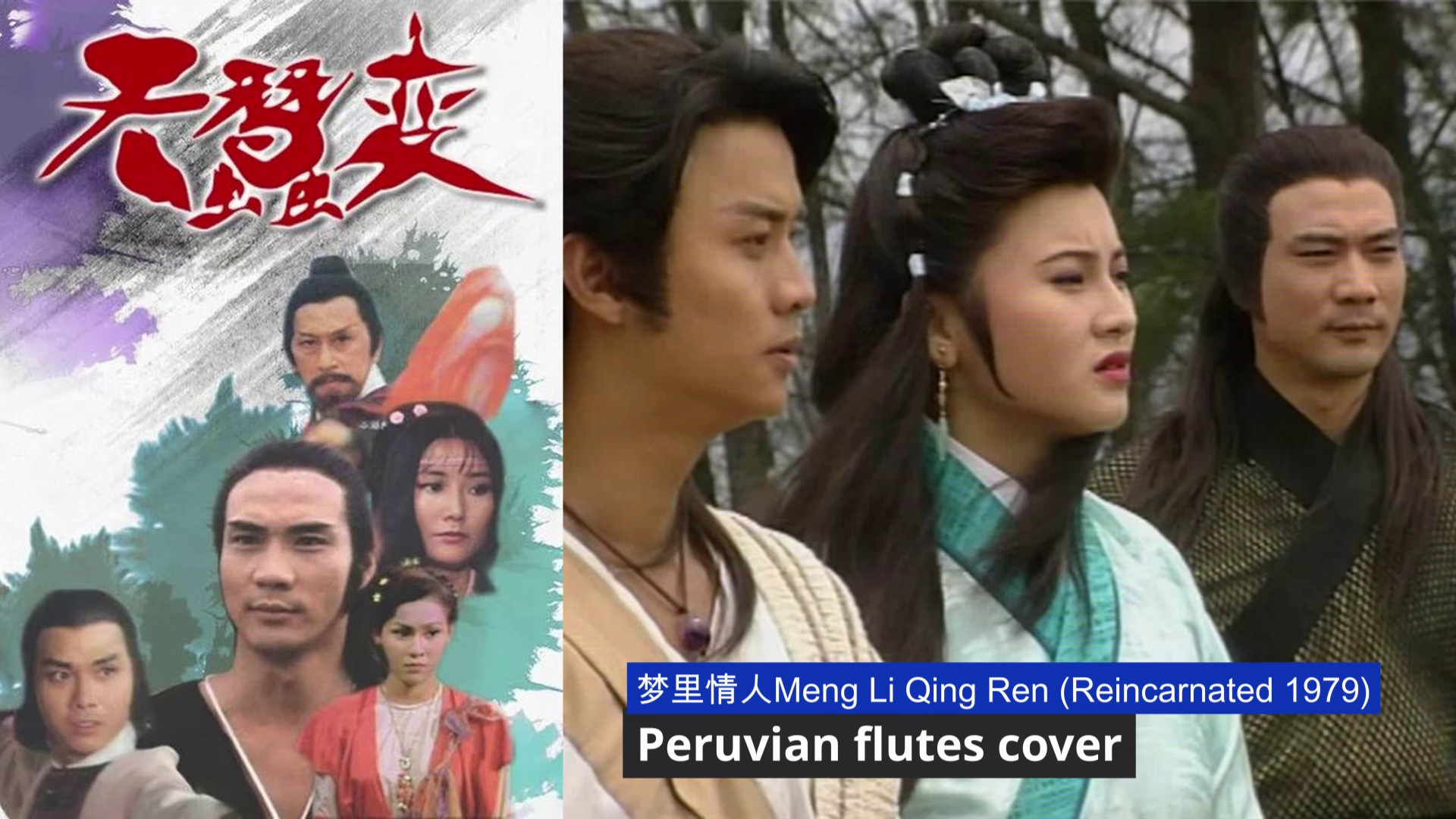 If you enjoy Quenas and other native flutes, please join the QuenaSabor community, we need more flute players on Hive!

This is awesome - I must have missed this while I was moving. Thanks for mentioning the QuenaSabor community!

Wow, you did a fantastic job! I love the sound.

I had a friend from Hong Kong who got me into watching Legend of the Condor Heroes. It is similar to all the samurai dramas in Japan (which I love) so I could get into it easily. Fun show.

You watch the original series or the modern one?

There is no form of playing music that I don't enjoy . Music has been my life saver🤗

Very late visiting your page and commenting on this lovely music you put together. I love how the music blends, compliments and fits in the graceful moments of the fighting. Musical appreciation is so personal.
Regards
Angie

Sorry for the delay replying, thanks for listening.