Movement: A Series of Photographs With an Old Nikon NIKKOR 50mm f/1.8 AI Lens and Some Philosophy Musings (Part TWO)

fermentedphil (69)in Photography Lovers • 3 months ago

It is believed that Heraclitus said that you cannot step in the same river twice. Change, and therefore movement, is inevitable. From the start, nothing can be stopped. Being is simply being-towards-death as Heidegger states. We cannot step in the same river twice because the river as we stepped in has already moved on, changed, and transformed into something else. Our being-towards-death is moved on with this river in the sense that I have already moved closer towards my inevitable non-being. In fact, my non-being is not the correct idea. I will not cease to be, I will cease to be being-towards-death.

Time moves. I am wholly unprepared for the movement-towards-death, but everything moves, changes, transforms. The tree, once tall and majestic, now changes, transforms, mutates into something else. Witnessing this transformation captures the stream metaphor: the tree will cease to be a tree, nothing is infinite but change itself. Being-towards-death, or more properly being-towards-change, is time itself. Moving along, time creates the illusion that it is infinite both ways, from the beginning to the end. This rather simple statement can be misleading. Time itself is also being-towards-death or being-towards-change. There will be a moment when time itself ceases to be. This idea is not easy to grasp.

This week I conclude with the series on movement. The series, metaphorically spoken, has reached the pinnacle of being-towards-death: the moment that you stare at the great void and nothing stares back. I hope you enjoy the last pieces of the dead tree series, the utmost sense of movement. Some of the images feel like paintings, I really like the effect that the lens created. Please leave a comment and tell me your experience with this move-towards-death. 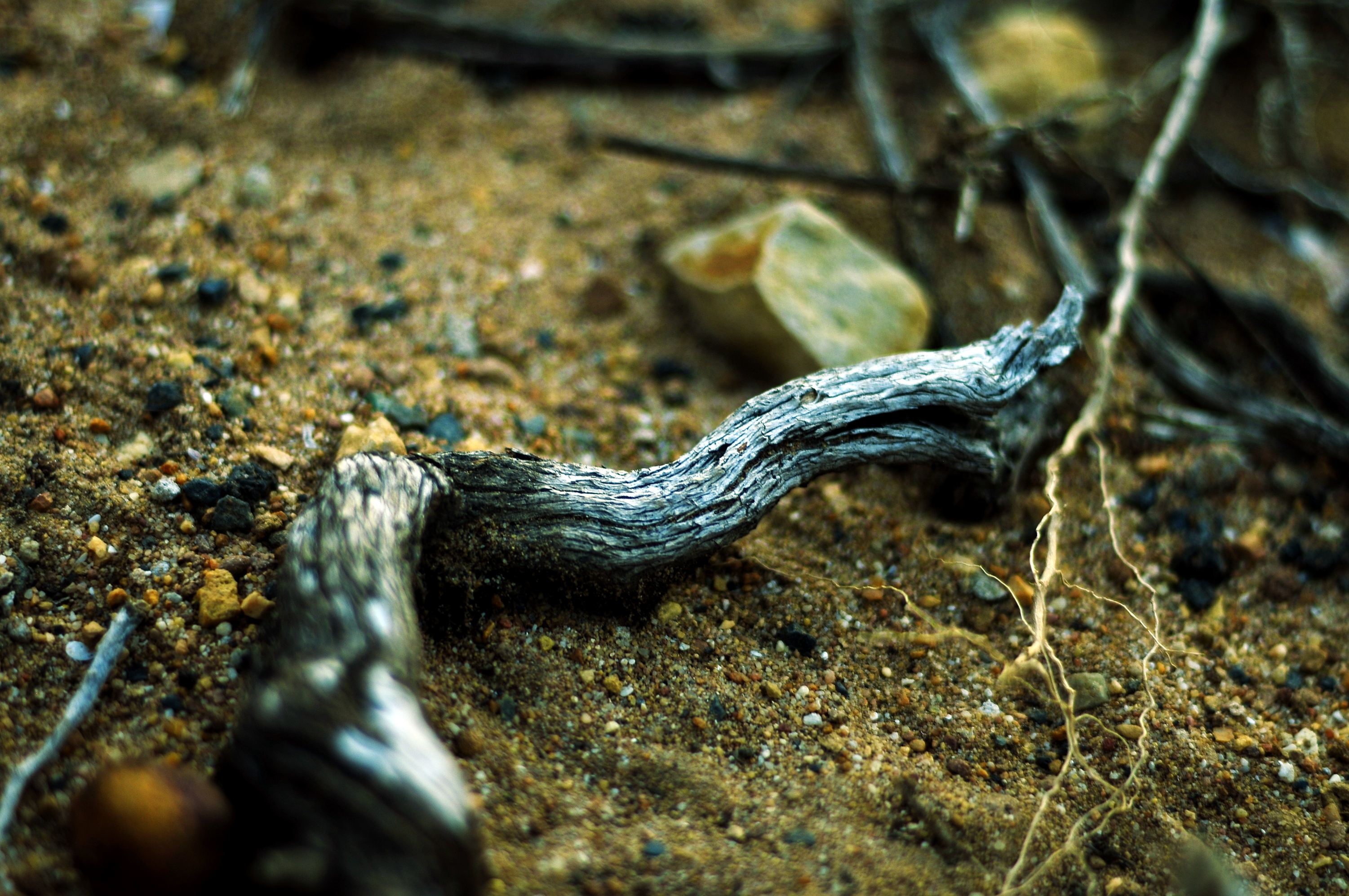 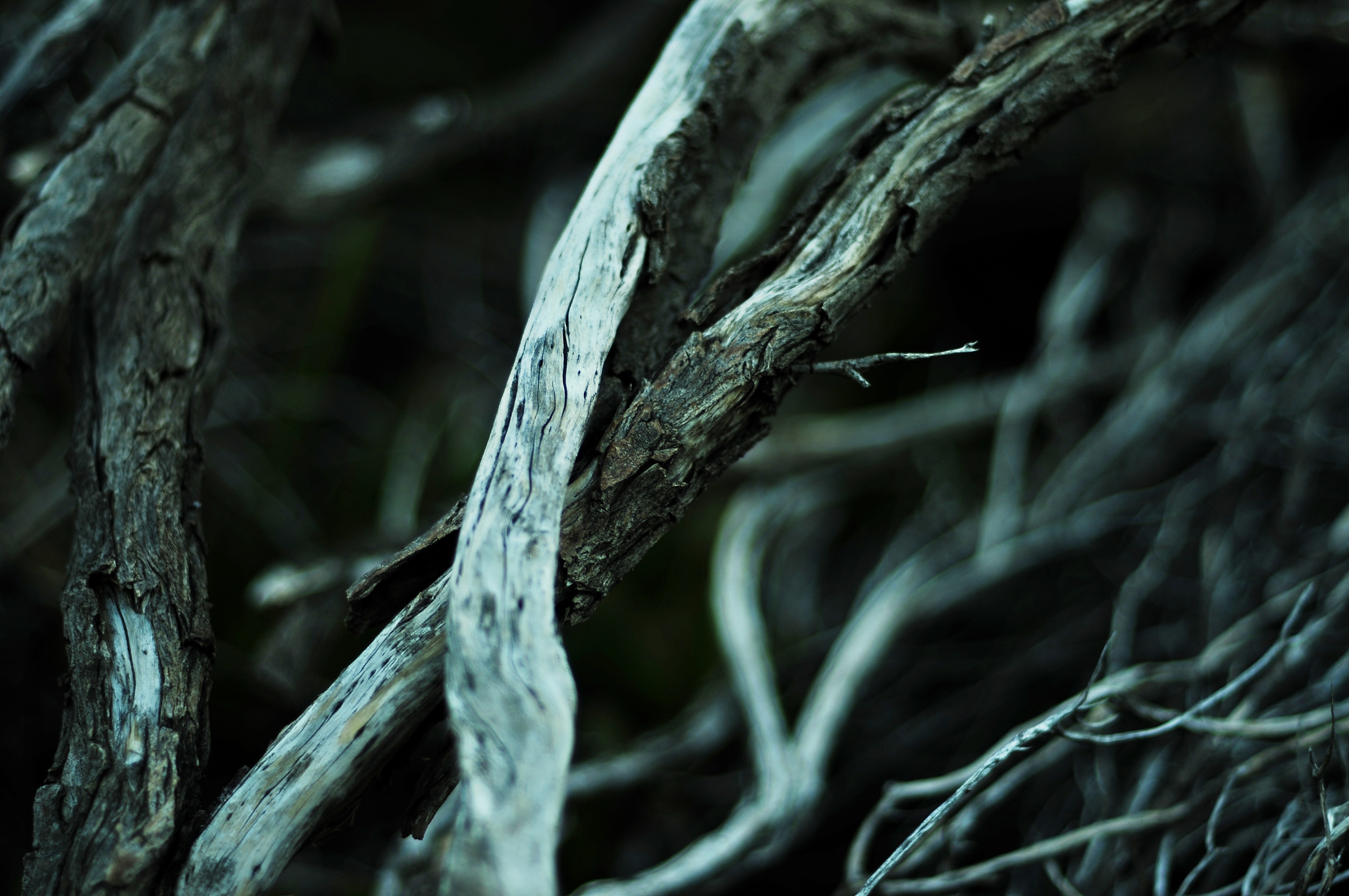 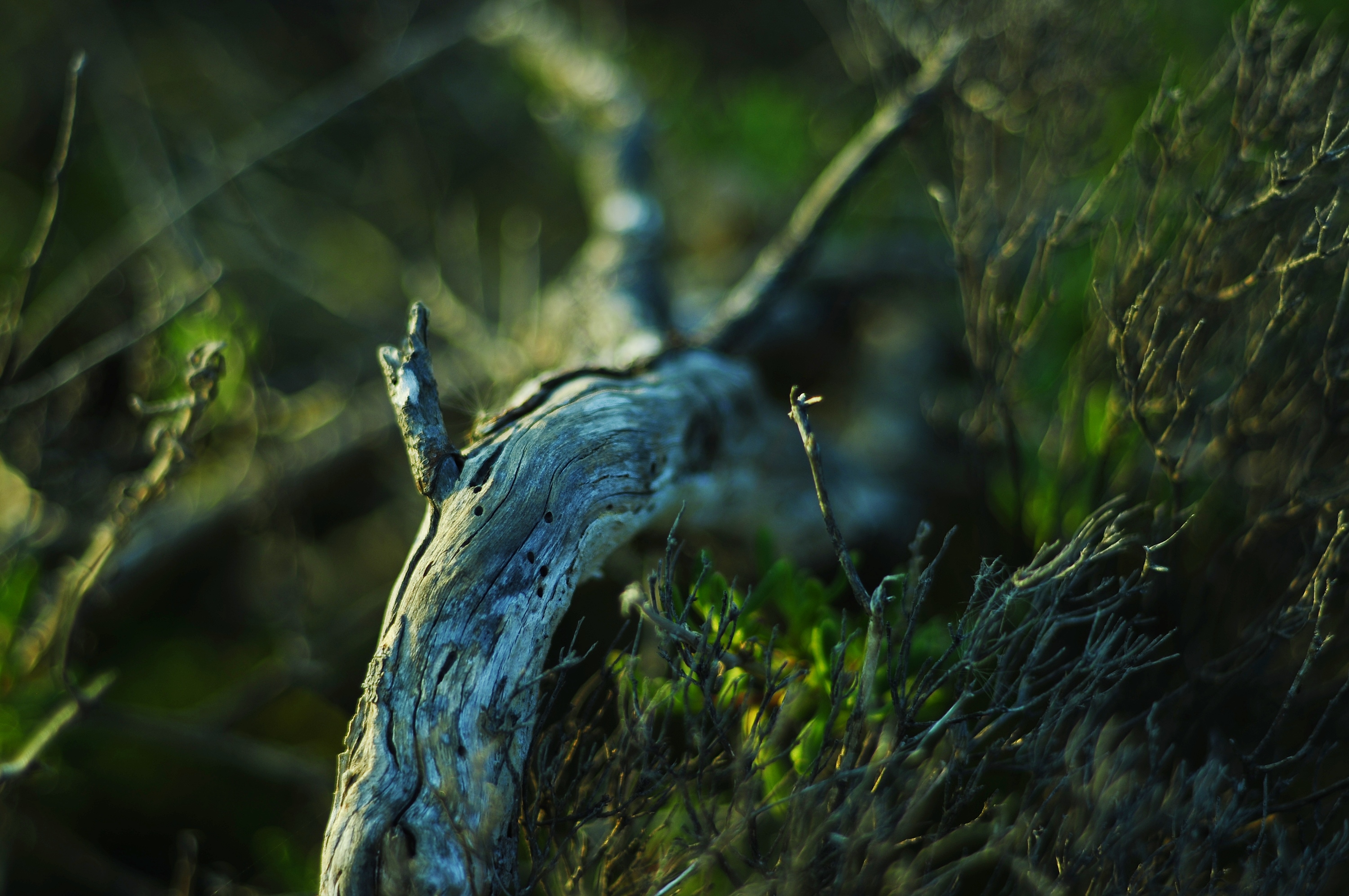 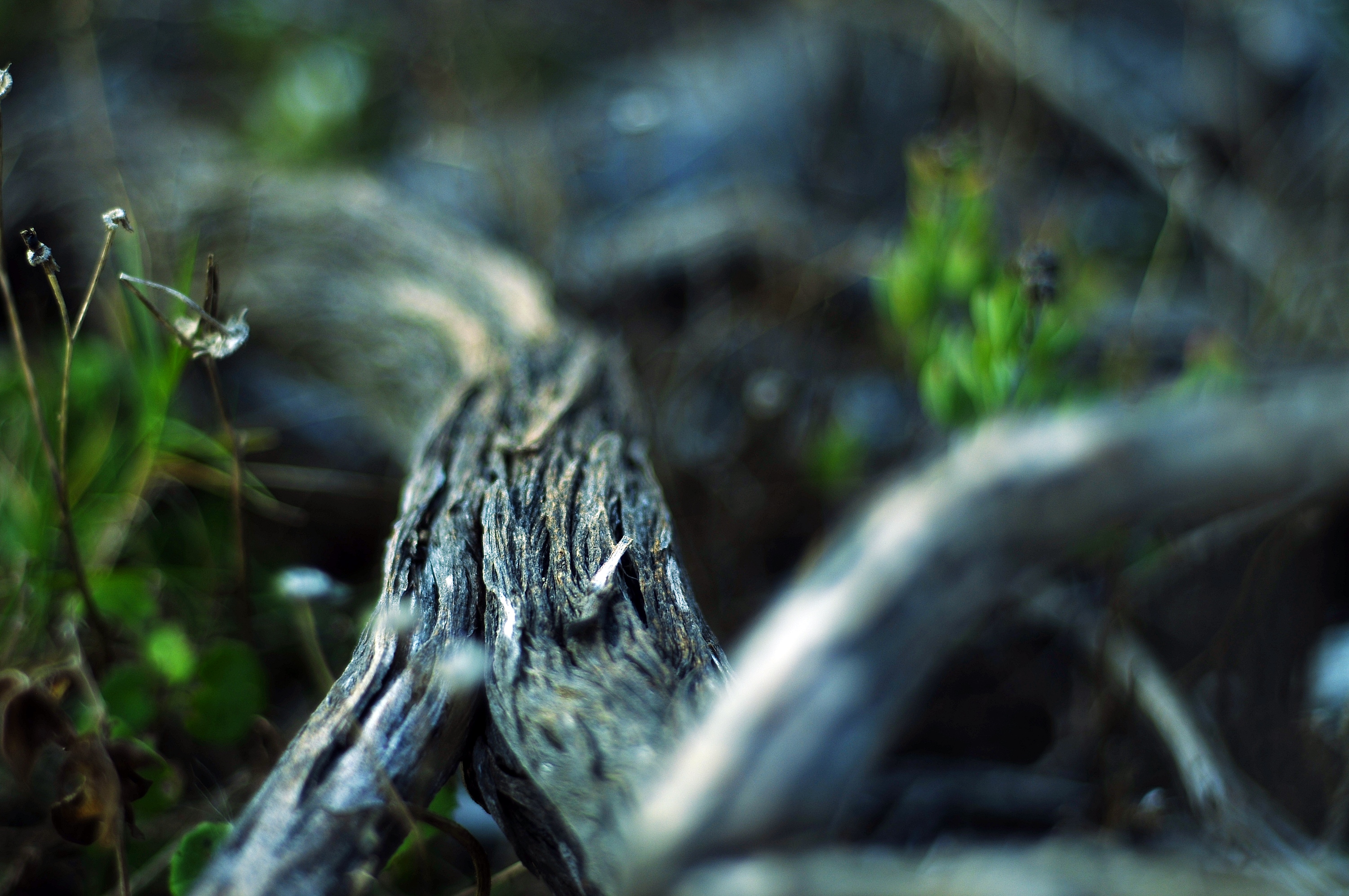 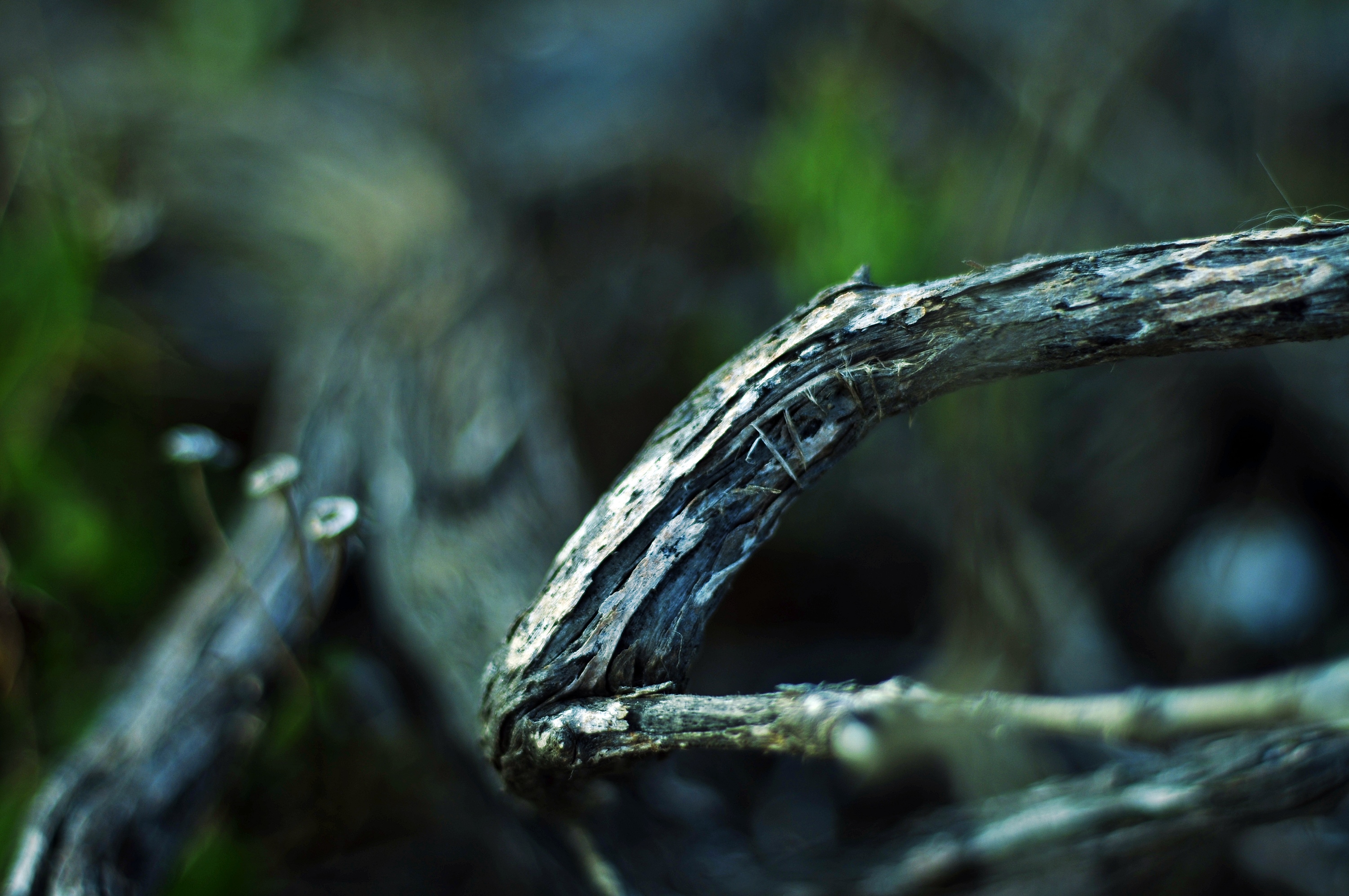 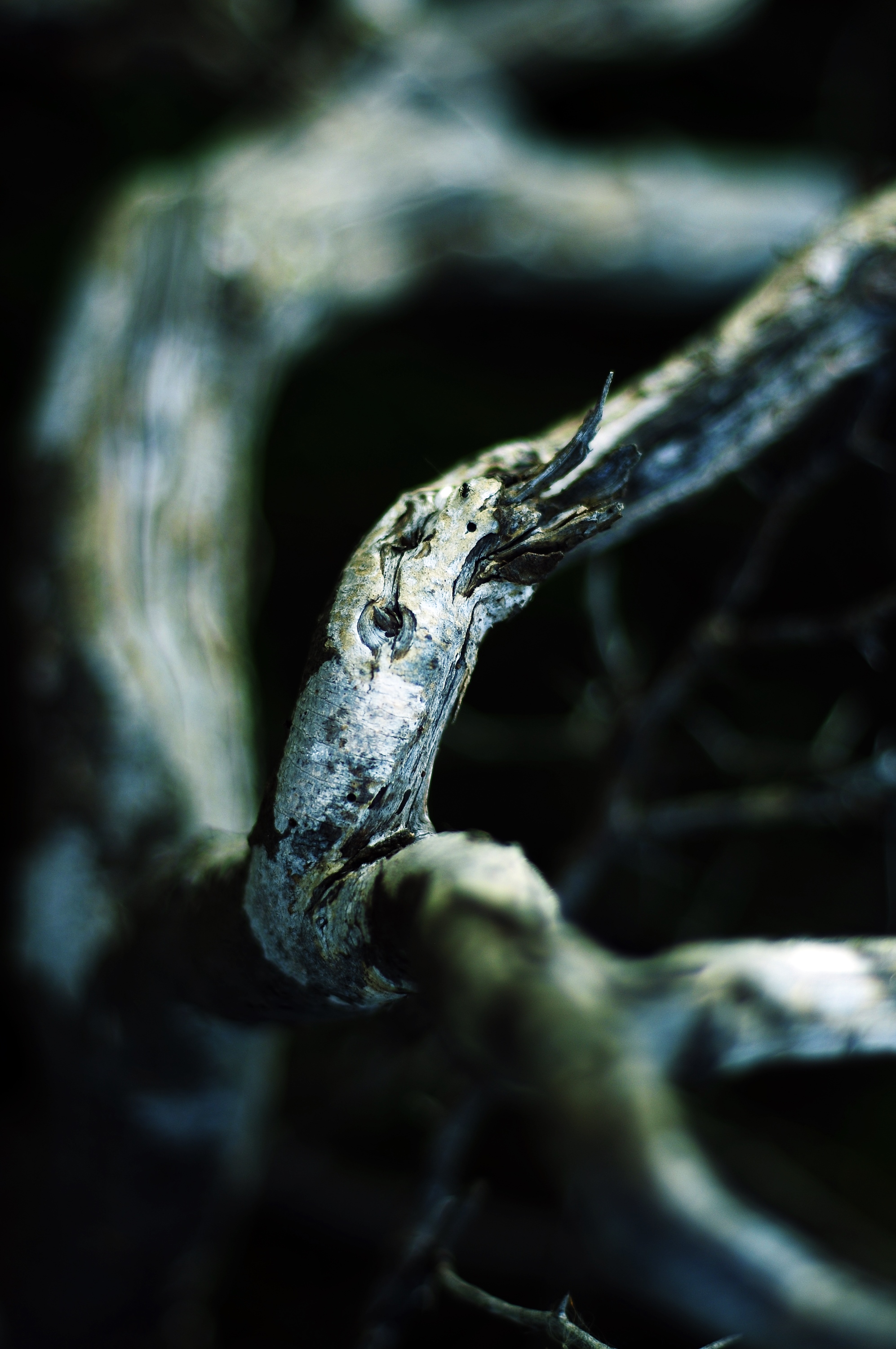 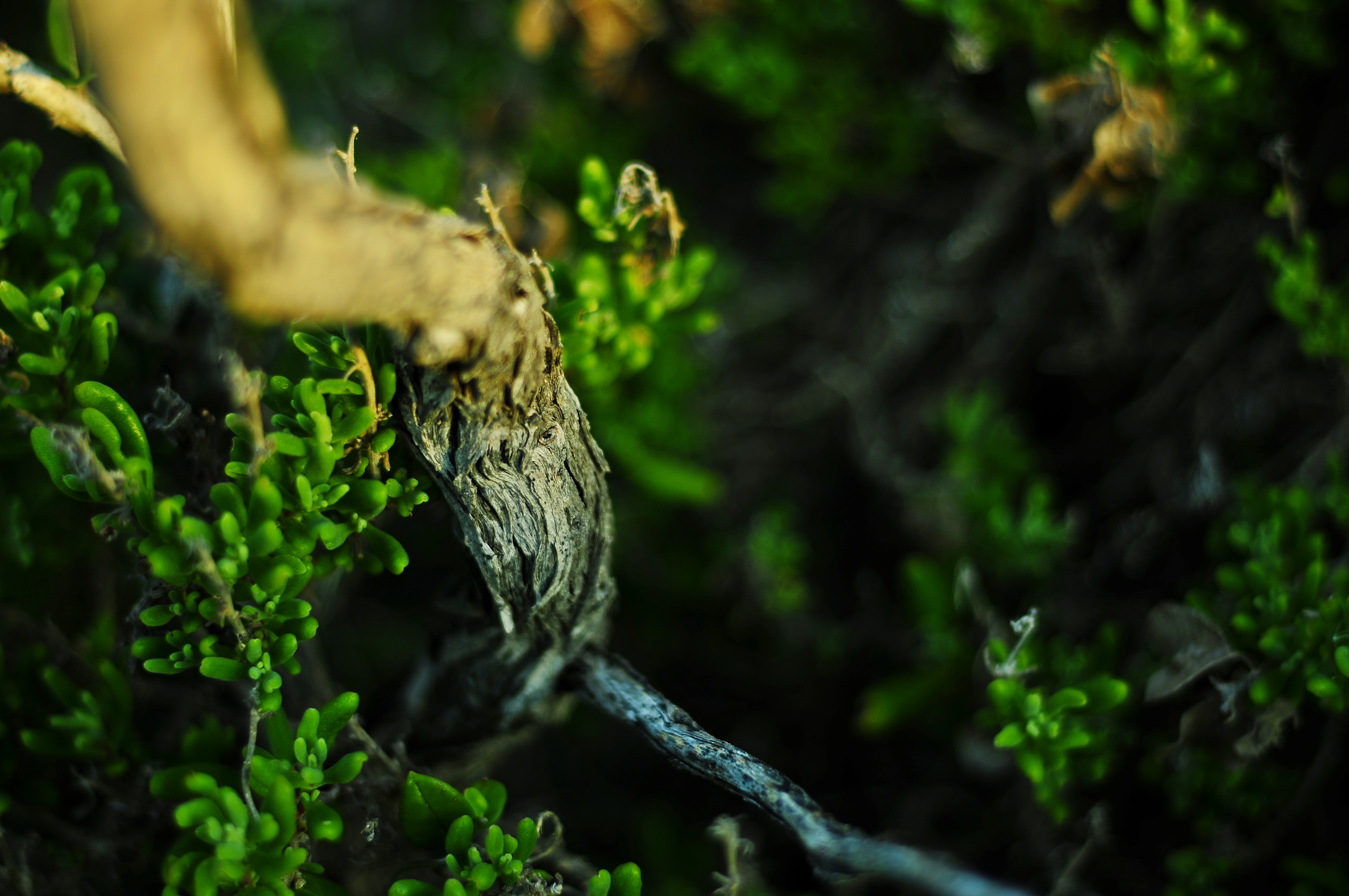 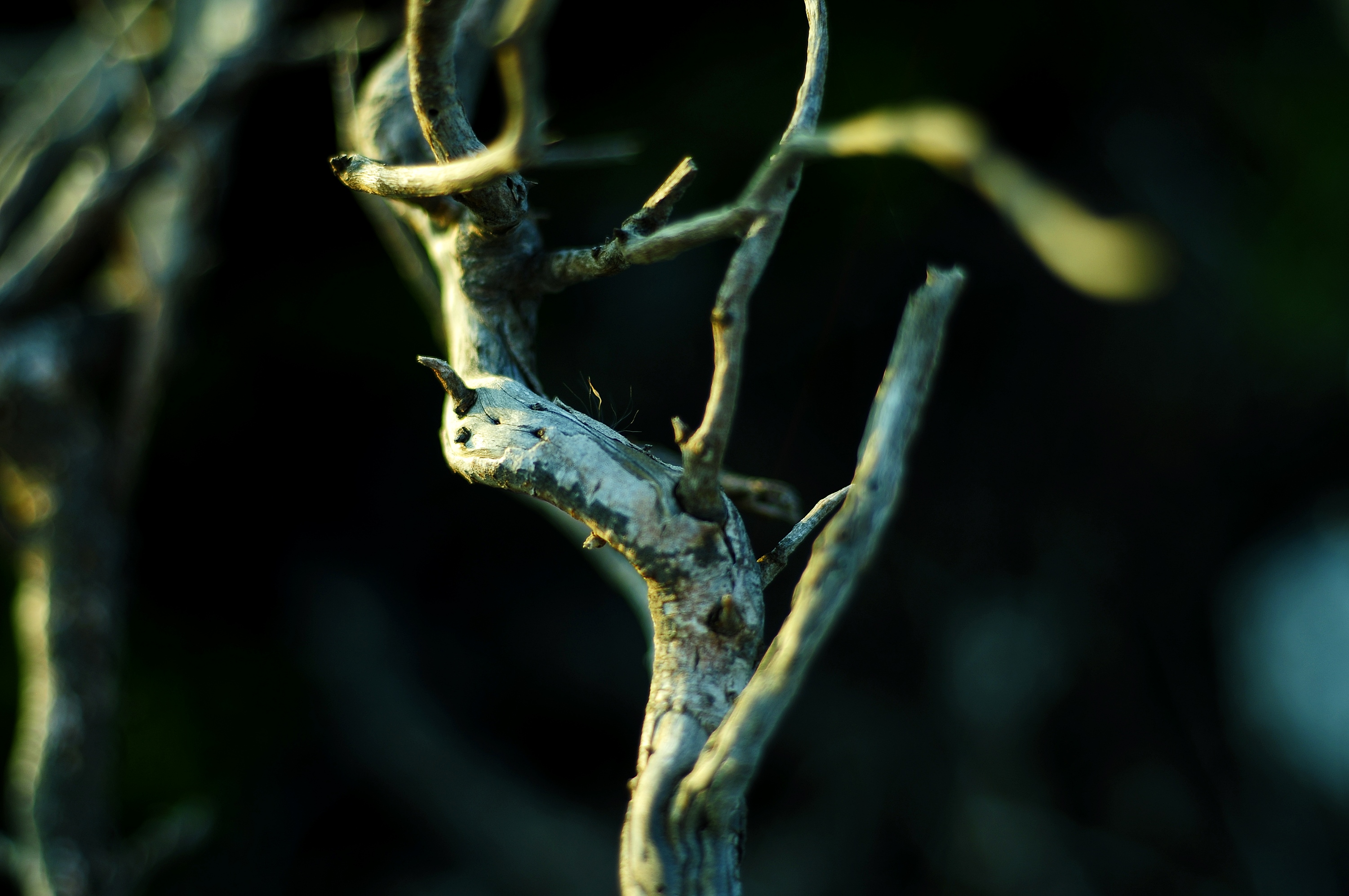 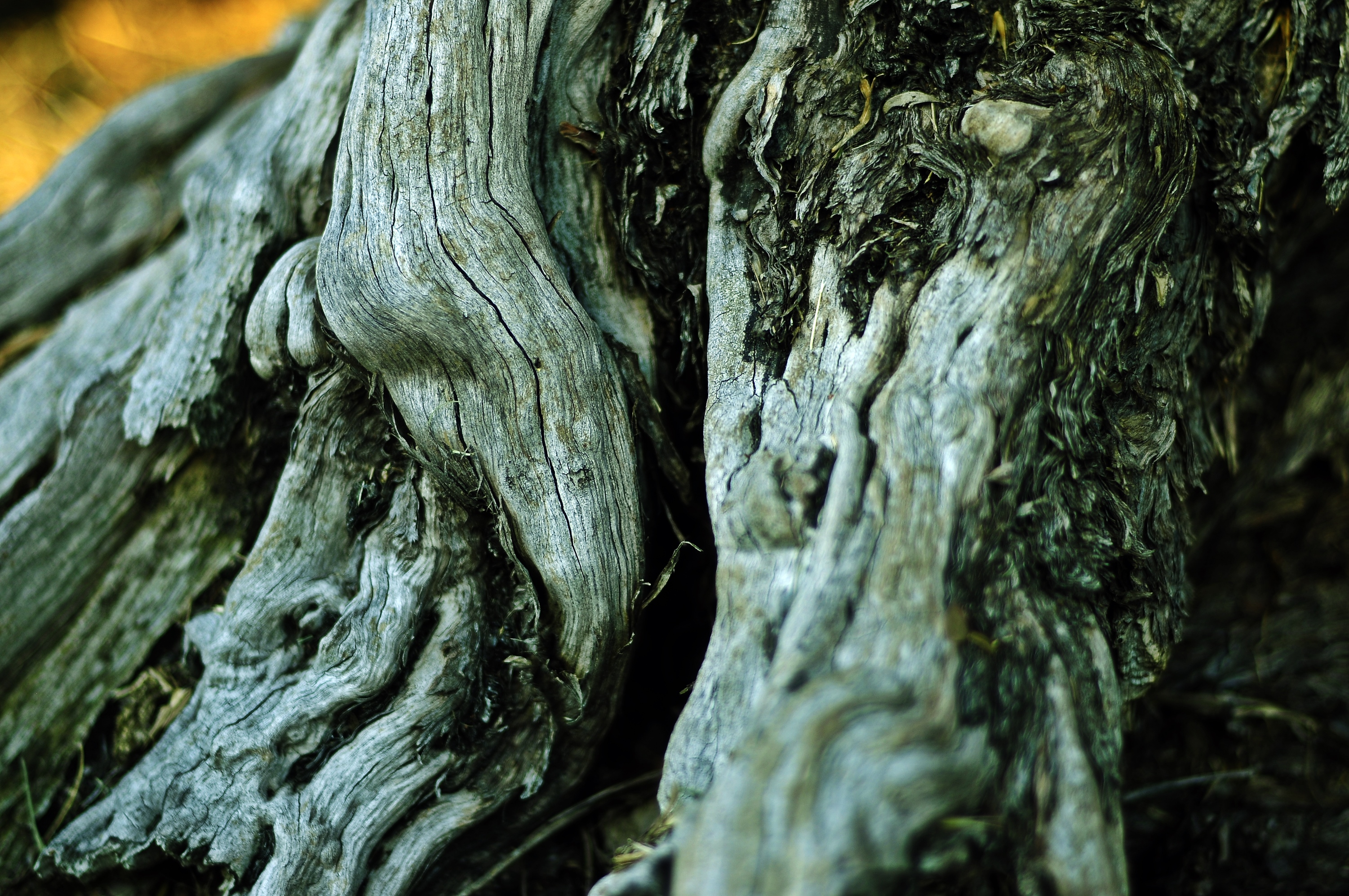 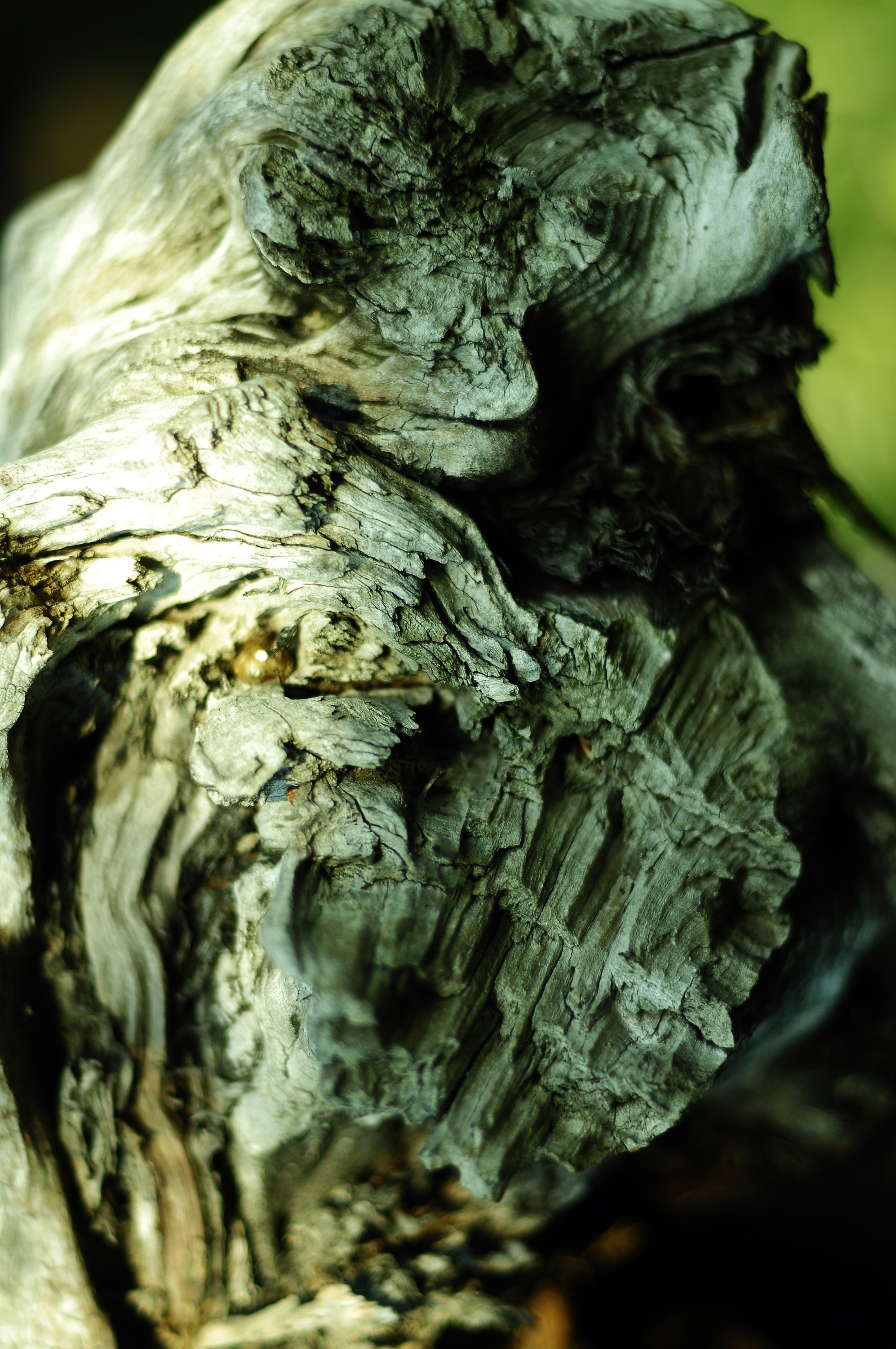 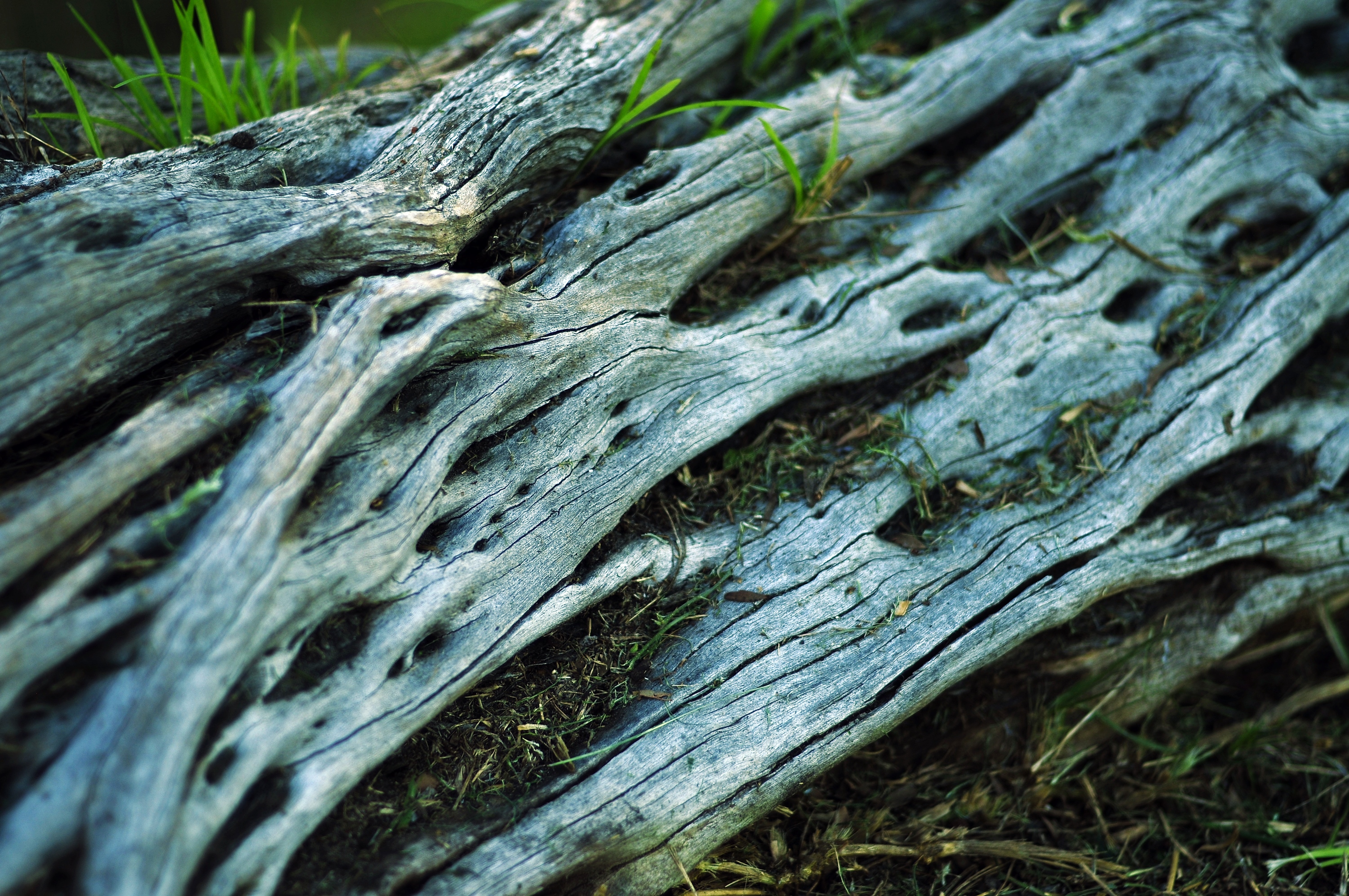 Just as good as part one.
Great job!

Thank you so much! I really appreciate it.