ELECTROPHORESIS AS A TECHNIQUE FOR PROTEIN ANALYSIS// CHEMICAL BACKGROUND

madridbg (70)in StemSocial • 3 months ago 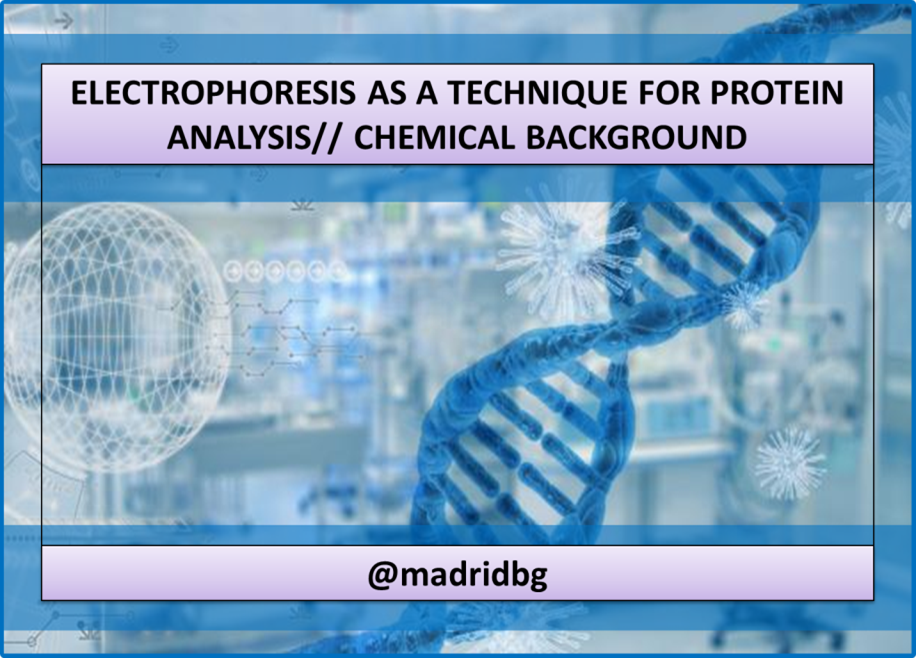 Greetings dear members of the #hive platform, this publication serves to present the behavior of proteins as fundamental bio-molecules in the development of life, for this we will use the method of electrophoresis as a technique of separation and analysis of the same based on the amphoteric behavior of these substances, which gives acidic and basic properties to these substances.
As has been constant throughout my stay on the platform, my publications are academic and scientific, so I share them through the @stemsocial platform, who have shown interest and commitment in publications of this nature.

Aqueous systems in equilibrium are indispensable and decisive in many processes of environmental and biological origin, a premise that we can demonstrate through the behavior of human blood, which has a sophisticated self-regulating mechanism that evaluates the pH changes in the fluid and ensures that the levels are maintained at around 7.4, a value close to neutrality.
To achieve this task, our metabolism has been endowed with a pair of substances that establish an acid/base balance and in case of any alteration, one prevails over the other to balance the normal levels. In this sense, by way of instructing the reader on the functioning of electrophoresis as a mechanism of protein separation, it is necessary to recall a series of basic concepts that will give us entry to the subject that concerns us.
In such a way that we will define an acidic and basic substances under the theory of Brønsted and Lowry who in their postulates assume that an acid, is a substance capable of yielding protons, in this case hydronium ions (H+), for its part a base in the substance capable of accepting protons.
With these concepts in mind, we will focus our attention in this publication on the functioning of electrophoresis and its action on proteins as a metabolic substance.

In the previous section we mentioned acidic and basic substances and explained conceptually what meaning and behavior these substances have, now, it is necessary to explain that both an acid and a base present variations according to the solubility of these substances.
In such a way that the concept solubility, is attributed to the ability of the substance to dissolve in water and is defined as the grams of solute that dissolve in 100 grams of a given solvent.
In the case of proteins, these substances have the structural capacity to behave as an acid and as a base at the same time, which is why it is considered an amphoteric substance, a concept that comes from the Greek amphoteros, which means in both senses, so we must assume that chemical substances with these qualities can present tangible variations against the solvent to which it is exposed product of the duality that presents the same.
An example of this can be seen experimentally with aluminum hydroxide, which has the ability to dissolve in strong acids in a similar way to its interaction with strong bases, as in the following equation:

If we do an experimental analysis, it would be sufficient to add to the reaction represented by equation 1 a small amount of sodium hydroxide (NaOH), a process that would trigger the precipitation of aluminum hydroxide, in the form of a white gelatinous substance.
For its part, in the process carried out by equation 2, upon contact with sodium hydroxide (NaOH), added externally, it can be observed that the precipitate dissolves thanks to the formation of a complex ion Al(OH)4 of colorless composition.
By means of these examples we can determine that amphoteric substances behave according to the type of solvent with which they interact. 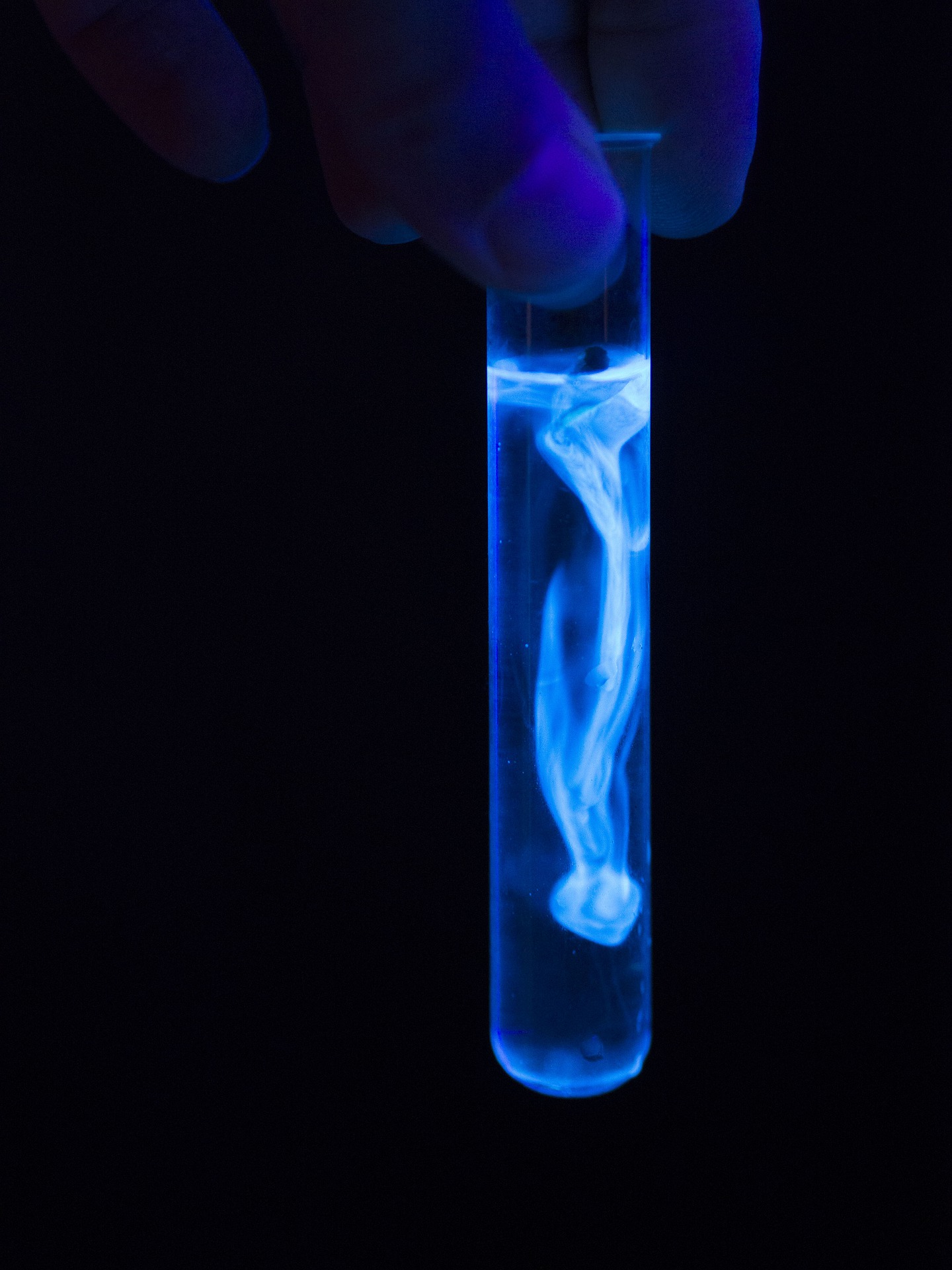 The process of separation of a mixture of unknown substances, in particular has been one of the procedures that has most caught my attention since my scope as an academic in the area of chemistry, where research guarantees us a good practical development of the subject that we are developing at the university level.
Undoubtedly, technological advances make our work easier and nowadays we have equipment that, just by placing the sample, predicts the composition, concentration and type of substance present. In this sense, we will focus on the quantitative study in an experimental way where we must perform separate tests to obtain or predict the sample with which we are working. 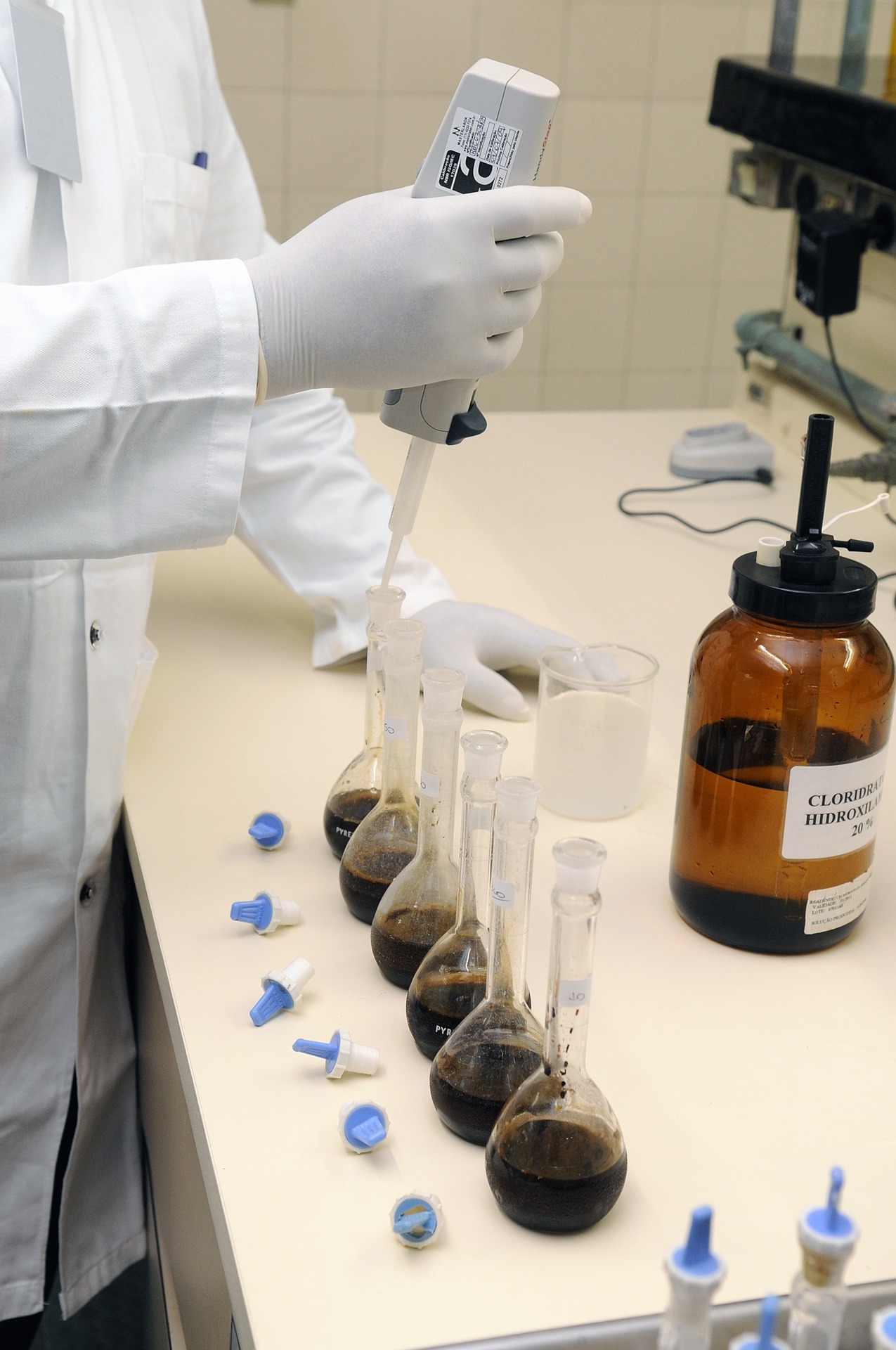 If we go to the title of this section we realize that we will focus exclusively on the separation of ions, that is why the quantitative analysis as a procedure to identify ions present in an unknown solution must be supported by previously conducted studies, since the presence of several unknown ions interferes with each analysis that we can perform and depending on this we must outline a working mechanism that we will describe below:
Step 1: The first thing we must do is to precipitate the ions of group I, for this we use hydrochloric acid, generating the corresponding chlorides of silver, mercury and lead which we obtain in the form of precipitate.
Step 2: Once the corresponding chlorides have been separated, the solution is treated with hydrogen sulfide, which precipitates the group II and V ions in the form of copper, mercury, cadmium, bismuth and tin sulfate.
Step 3: Once we are sure that chlorides and sulfides are not present, we proceed to precipitate the ions of group III, for this we proceed with the use of ammonia, responsible for decreasing the concentrations of hydronium which generates that those insoluble ions of group II precipitate together with those of group III.
Step 4: To separate the ions of groups IV and V, ammonium carbonate is used to precipitate the calcium and barium ions, in the form of the corresponding carbonates. Finally, the sodium and potassium ions can be identified through their collaboration with the flame of a burner, which is characteristic of each material. 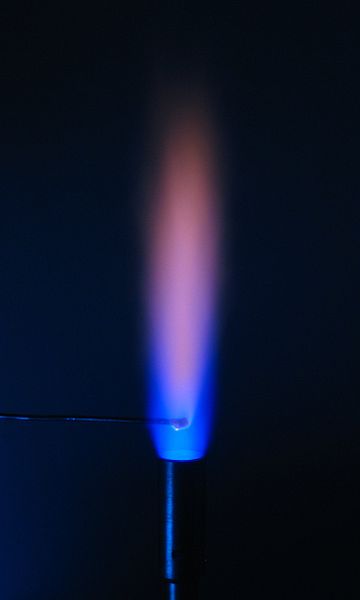 It is undoubtedly a long procedure, which requires consistency, safety and dedication, hence its importance from the chemical point of view.

ELECTROPHORESIS AS A TECHNIQUE FOR PROTEIN ANALYSIS

In the previous section, we studied one of the mechanisms of ion separation, therefore here we will apply part of what we have learned using biological substances such as proteins as starting material. It should be understood that these substances are indispensable for life and it is estimated that there are between 100,000 and 450,000 different proteins, some of which behave as enzymes, others provide immunity, as well as those responsible for the structure of our body. 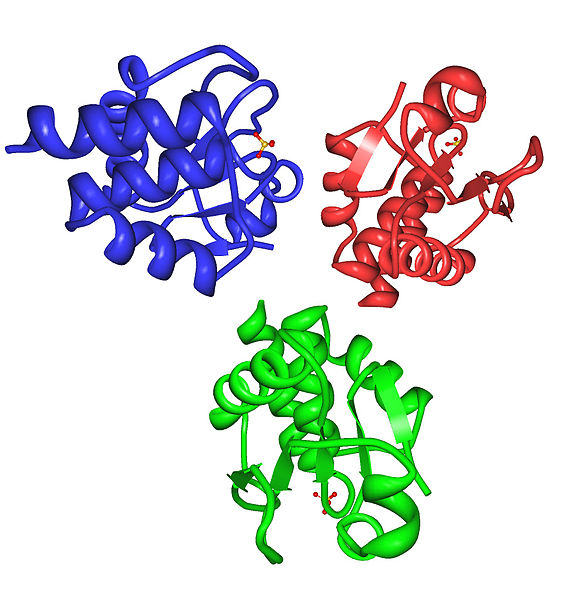 Their functioning is varied, but we must be clear that proteins are involved in almost all biological processes. According to the existing quantity, it is to be expected that their separation by means of a mixture is difficult, although at the chemical level there are already standardized procedures that allow the work to be carried out in a precise and accelerated way.
For this, we will rely on the amphoteric behavior of the same since structurally acidic and basic substances are present which are a determining part of a protein, so that those that have an abundance of acidic sites, is not loaded at low pH where dissociation is carried out, on the other hand, when the groups that prevail are basic it is said that they are protonated by which the operation will be carried out at high pH with the intention of achieving a deprotonation of the groups.

Based on the above, electrophoresis allows the separation of proteins from the acidic and basic groups present, which are determinants in the charge of the same, for this the proteins are placed in an electric field, where according to the charges and groups of proteins migrate to the cathode or anode of the device, allowing a clean and fluid separation, where the path performed by the molecule, depends on the size and shape of the same.

CONTRIBUTIONS OF THE SUBJECT

Through the publication we were able to address a series of chemical fundamentals, associated with the acid and basic behavior of amphoteric substances, taking proteins as a reference point, where we were able to establish chemical procedures that can be applied to separate metal ions or otherwise biological material.

For more information related to the areas of science, technology, engineering and mathematics, do not hesitate to visit #stemsocial and #stem-espanol, they are communities that promote scientific advances in these areas

Great article, i love the chemestry with this i have more knowledge