I'm gonna keep this short as possible. Everything longer would tire the fuck out of me, I'm done with ego and bullshit

Corona virus is fake news as it gets. Fake plannedemic

It was created by the greedy so called elites who can't get enough power cause billions are not enough... they need to control everything.

They own mainstream media, thus, the media is spreading the narrative they need in order to instill fear in you

When masses get programmed, they easily give away their freedoms... as you can see happening currently, forced lock-downs globally as well as everyone walking around with the mask , even snitching on others for not wearing masks and going out... its a hilarious shitshow we are witnessing right now

Long story short, 5G tech is being enrolled all over the world... this started a year ago, but now its getting a whole another dimension

China has the most 5G tower installed as of this moment. You can check this information...

Prior to this so called outbreak, this 5G tech was activated in Wuhan, where this whole plannedemic "started"

You probably don't know, 5G operates at 60 gigahertz which breaks the bond of oxygen molecule O2

Ozone is toxic at 50 parts per million and causes respiratory issues, such as breathlessness which is one of the main symptoms of CoVid19

The people who take the worst care of themselves, and have most mucus in their lungs, are the ones who will leave us first.

This whole virus bullshit narrative is just a cover up for this killer tech and everything that's gonna unfold. You can call it the 5G Killer Grid

Its the same with Climate Change narrative (Khm Greta Thurnberg) which is used to deceive the masses in regards to ongoing geo engineering practices.

The 5G can and is being used as a military system weapon, or should we say "elites" tool to reach their goals

You need to be aware. Your smartphone is apart of that weaponized system... same as your PC, wifi router, smart Tv etc.

Traditional wars are over people, this modern warfare is something completely new, unseen until now

Elon Musk is launching hundreds of 5G satellites in the orbit, you probably heard about it. They are trying to establish a global network of 5G, pretty much cover the whole plane Earth

That is why, the media is spreading this bullshit narrative, instilling fear into people and now forcefully locking us in

While you are being in your house, watching netflix... over night, 5G engineers are making sure that network is in its place

You can see this obviously by the Schumann Resonance (Earth's magnetic field) that was usually at 7.83 hertz until 3 days ago when it spiked to 60 hertz! The shit is getting realer than ever, and you need to take the real steps

What we are witnessing right now, can be called a silent genocide. So what are you doing about this, gonna speak up or keep quiet?

This whole 5G grid system is transforming the atmosphere in a giant microwave. Its obvious how microwave lowers the oxygen availability and dries you out. You are 70% water, so this is most definitely not healthy for your body...

You might noticed in the last few weeks how your throat is getting dry, or maybe you have a hard time breathing... its all cause of this BS, that's why it more crucial now than ever, to leave our unhealthy habits behind, align, and start eating how creator intended... the ones who eat a lot, especially mucus forming foods... will be the ones who will get humbled the most

The others, who transitioned on fasting lifestyles, maybe plantbased diets (raw is the most efficient), and are doing breathwork daily... won't have so much hardships progressing in this new earth.

Should there be anyone who will read this and interested in solutions, let me know so I will write a follow up post. It sure feels retarded to spill my knowledge here for pennies... so please understand me. I barely have anything from this. 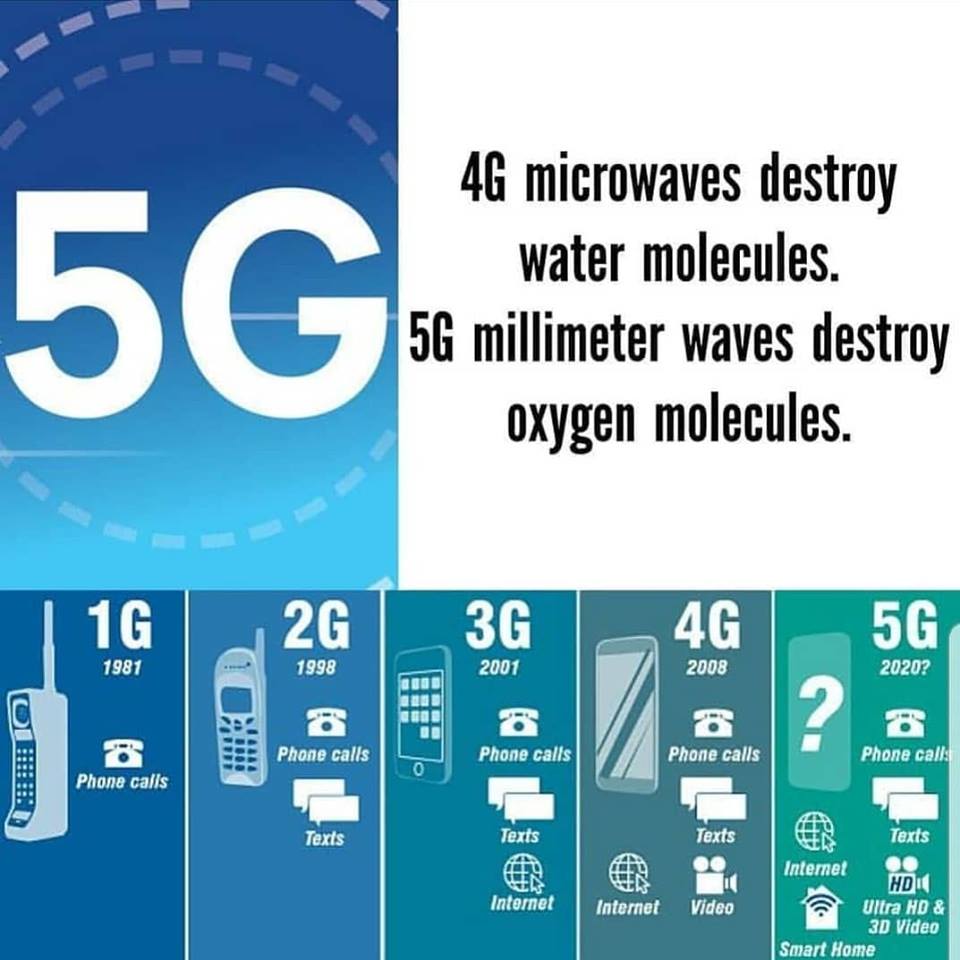 I really hope this is a joke post because people are dying from this pandemic and calling it fake or a hoax is really harmful and spreading misinformation.

I think it could be both - the virus is what we fear but can't get while the pneumonia is real but it doesn't come from the virus but 5G instead.

The world is a scary place.