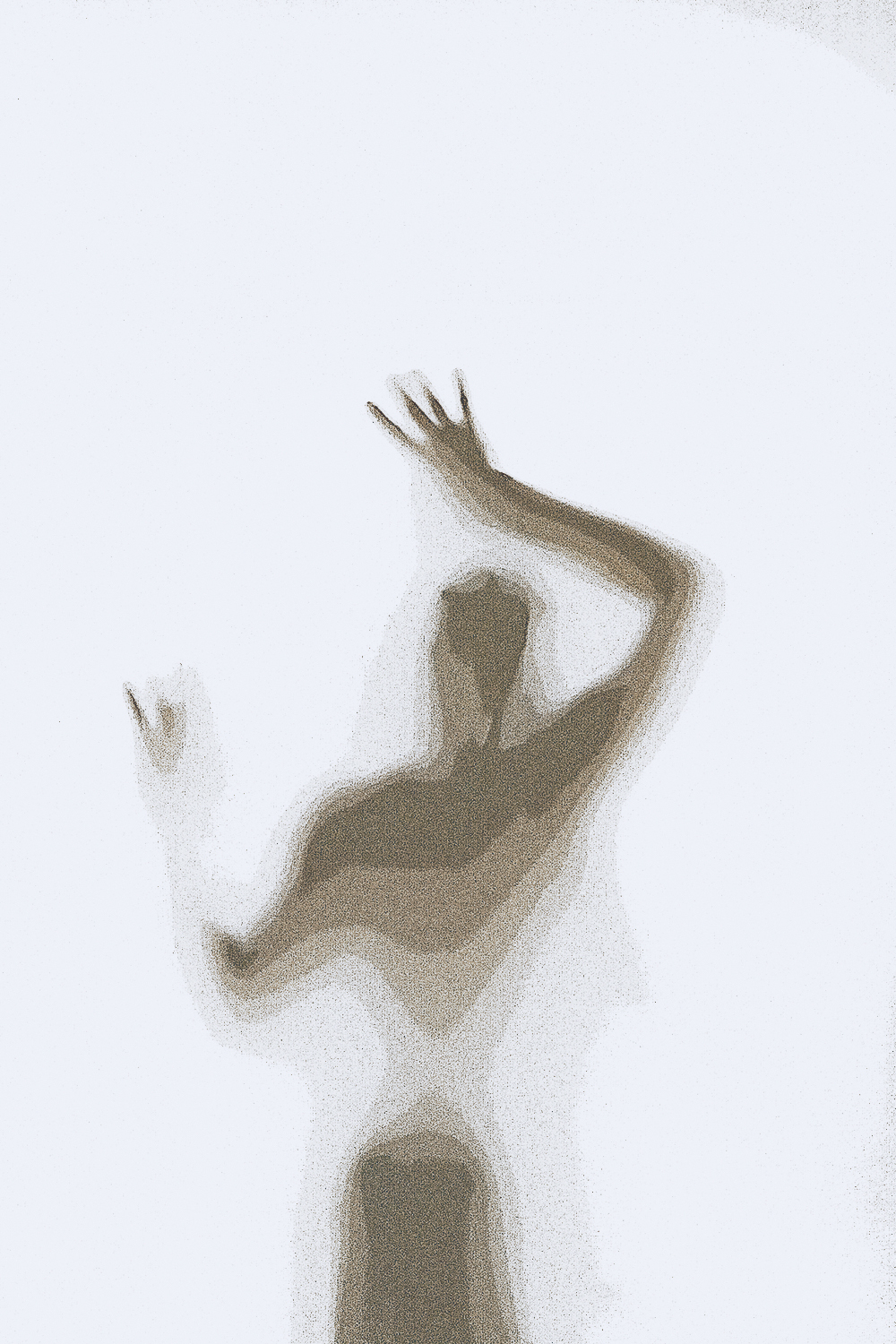 It's been a while.

It's been a while since I wrote pretty much anything, or at least worked on things I liked in my spare time. My job has been taking so much from my time and energy that I just didn't feel like doing other things anymore.

I actually published two articles on Steemit this and last month, before @celestal told me about Hive and quickly explained to me that a lot of people left people for Hive.

I'm not gonna create a copy post explaining exactly what happened in the year I was gone, like I did on Steemit. There's really no point. I'll just give you a quick explanation.

Last year in April I got a job somewhere nearby, and that job has been my main focus for a while. I didn't like it at first, and I sucked at it. Things didn't change so much in the year that passed regarding that to be honest.

I still worked on a few things here and there in my free time, but nothing crazy. I just recently started writing again. I did miss it, a lot. Even if no one is looking at what I write, I still enjoy the process.

Anyway, from now on I'll focus mainly on publishing here, and I guess I'll leave Steemit behind for now. I still don't understand how Hive works completely, so I'm gonna have to spend some time learning.

Also, I'm gonna share some of the things I did while I was gone. It's not a lot, but I hope you're gonna enjoy them.

First, I completed the scene I was working on in Blender last year, the one I was writing about in my "weekly updates".

You can find it here: Night City Scene

Then, I worked on another really simple project that you can see here: Bedroom

And, finally, I'm working on another scene featuring the interior of a cabin, but now, instead of waiting until the scene is done to actually share anything, I'm sharing small objects that I'm working on that will be featured in the scene. Here's the first one, a simple bed: Cabin Bed

I've also been writing on Medium, and you can see my profile here . Oh, and yesterday I actually posted my first "Premium" post, called Our desperate attempt to be fully productive and efficient is ruining our ability to have fun .

Funny enough, I wasn't exactly sure how that post would be published. I didn't even know it's gonna be "premium" once I sign up in their partnership program. But it is what it is.

I'm not really sure what else to share with you right now, I don't even properly remember what I worked on in the past year to be honest. I know I've read some books, and I will talk about them in a more elaborate post in the future.

Some books I'll talk about will be "Thinking Fast and Slow" by Daniel Kahneman, "Antifragile" by Nassim Nicholas Taleb , maybe even "Deep work" by Cal Newport.

I'll have to see.

One more thing I'm gonna share with you as soon as I can get it "ready" is a little... let's call it "piece of code".

Last time I wrote a "weekly update" post I was trying to learn web development. I learned a lot from that experience, but for some reason, I can never make myself learn enough about that to actually get to a point where I can create amazing websites.

I failed again. I'm used to it.

Maybe web development simply isn't that interesting for me. Or maybe I just can't really code. I might not be smart enough for that. But I didn't give up completely.

But, I kinda liked it for some reason. So I kept learning, until I actually managed to create a "program" that can actually do something "useful". It's a simple "folder creator" that allows you to selected a location, select a name for your folders, enter the number of folders you want to create, and then the code proceeds to create that amount of folders for you.

It's really simple, not that useful to be honest, and it's a "console" application, which means that it has no interface. That means that if you want to create, let's say 10 folders on your desktop, you'd have to open the "program", type in the desired path, which would look something like "C:\Users\username\Desktop", and then proceed.

C# is quite confusing sometimes to be honest, and I'm having a hard time learning it sometimes. But, I'm still trying, as much as I can, doing my best not to give up when I get really stuck.

Anyway, maybe I'll figure out what else to talk about, whenever I get in the mood to write.

As I said on Steemit, I'm not gonna be extremely active, or at least that's what I think right now. Maybe I will. I plan on moving out from my current location at some point in the near future, so yeah, I don't exactly know how things are gonna be for me. But, I'll try to publish whenever I get an idea for an article, and see what happens after.

Oh yeah, one last thing - this post is not gonna be extremely edited, since it's kinda late, and I'm really tired, so I'm just gonna skip over my "traditional" editing process, and I'm just gonna look through the post and then publish it. Sorry if there are a few grammatical mistakes!

Great to see you here! Btw, you should check out OnChainArt community, you could post your designs there!

Oh, great, I did not know about the platform, thank you very much! :)