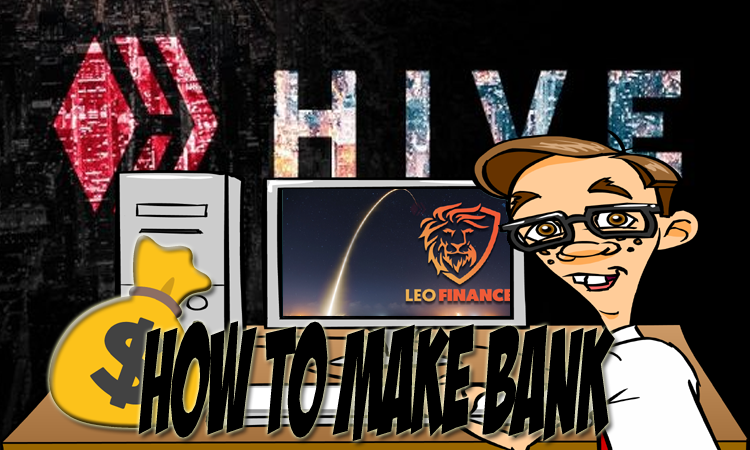 This will not be one of those extremely in-depth, well written and amazing articles that cover each and every little bit of detail, so if you're looking for something like that, look elsewhere(!)

I know that the title of this post is a bit weird, perhaps even bait, but I figured it would be easier to just go with something easy & catchy. Especially as it actually can work, so it's not even misleading. Perhaps a tiny bit... Oh well. Sue me.

This is simply put for some of the people who's having a hard time to understand all this fuss about Leo, Leofinance, Neoxiancity, Pal and all these other "clones" or "copies" of Hive.blog. This is something very simple just to give some people a better understanding of these things, without all the technical details. I know it was a huge help a few years ago when I was in charge of minnow-creating initiatives, and due to dozens on DMs on Discord, I figured I just had to do this.

By using hashtags, such as leo, pal and neoxian when you publish your content on Hive.blog, you will automatically publish your post on each of these other sites as well. You will also be rewarded (or have a chance to be rewarded) different tokens.

That said, there is no need to copy/paste your content and publish the same content on multiple sites. The hashtags does that for you, which is why it's important to use proper hashtags whenever you publish content. It means more visibility, which might equal more rewards, as you will increase your chances to attract content consumers.

Let's take a look at leo, neoxag and pal.

I have used hive-engine in these examples to give you a better understanding of how you can increase your rewards on your contributions, or in other words, how you can earn more.

The highest bid is what someone will buy Leo for. At the time I took these screenshots, someone was willing to pay 1.7 Hive for 1 LEO.

To give you an even better explanation, I will show you a recent post from mindtrap:

The above screenshot is from Hive. The pending rewards are sitting at $8.44 at the time I write this. So what about the same post, but on Leo(LeoFinance) and NeoxianCity?

As you can see, it is the same post, but with a different amount of pending rewards. On LEO, mindtrap will get tokens from LEO for this post.

Upon payout of this post, mindtrap will receive different tokens. He will get the usual Hive Power and Hive Dollars, but he will also find LEO and Neoxag tokens in his wallet on Hive-Engine.

So, just to make it easy to understand, let's say mindtrap gets:

LEO on the other hand, was worth 1.7 Hive for each LEO, (according to the screenshot above). So, if he wanted Hive instead of LEO, he could easily sell his 10 LEO tokens for 17 Hive. The same goes for the NEOXAG, but that is worth 0.0075 Hive per NEOXAG, so he would get 0.075 Hive.

mindtrap could in this example have a total of 95.075 Hive upon payout, after selling his other tokens. That gives him almost 100 more Hive Power, if he wanted to power up. Almost 100 Hive Power for one single post, all due to these other "hive.blog"-like sites.

Note:
Make sure to follow the guidelines and rules of each specific site. LEO for instance, is focused on finance, so you will see a lot of crypto-related articles, while you can share different types of content on both PAL and NeoxianCity.