Don't Be Pro or Against - Question Everything

honeydue (70)in #informationwar • 4 months ago

I'm attending a protest against Covid restrictions in a couple of hours, and I got to thinking about a few aspects that many nay-sayers get wrong. About protesters, and about people who hold a different opinion from theirs, generally. So I thought I'd clarify them here.

While planning for this protest, it occurred to me I don't particularly trust the protest organizers, as I'm quite sure they have ulterior motives/agendas to promote. Not because of anything they've done, but by simply following my intuition. Generally, when someone seems too good to be true, they are.

And herein lies the main difference between us two. Many pro-vaxxers will not trouble themselves to actually think about why so many people are against the vaccine. They're told "these people have bought into false news and propaganda", and they wholeheartedly accept that theory. Wrong. You shouldn't accept anything that's served to you as a ready-made explanation or solution, but instead should take into account information from multiple sources, and craft your own knowledge.

I'm sure there are some anti-vaxxers who accept crazy conspiracy theories without question, but there are many who do not. It occurred to me that the reason these pro-vaxxers hate anti-vaxxers is that they are both guilty of the same crime - blindly trusting in what they're told.

By readily buying into what the mainstream media, or some short, alarming titles on social media tell you about the virus, you are doing the exact same thing as the people who believe [insert conspiracy theory of choice]. And then, you accuse them of being gullible. I guess the joke's on you, huh?

But the large majority of anti-vaxxers that I've met so far are actually highly intelligent, educated, and resourceful people. See, once you're outside the mainstream, diversifying your information sources becomes a whole lot easier than when you're told what to believe. Of course, there are some bad apples, but there are a lot more on your side than mine.

We're on the same side.

Speaking of sides, I feel this needs some clarification, as well. I've always said that the pandemic's main goal (or at least one of them) has been to divide and conquer, by pitting one "side" against the other. Spoiler alert, there are no sides. Assuming it's you and the system against the crazy rebels puts you in a very dangerous box. Kinda like locking yourself in a room with a hungry wolf. And when you willingly choose to "side" with the government and the military, rather than your neighbors and your friends, I suggest you take a moment to reflect why.

In many countries, they are pushing for more intense segregation than ever before in this Covid madness. And when they close down your restaurants, hospitals, nightclubs, supermarkets, and schools, try to remember it's not the fault of the one who stands against a tyrannical system. It's always the fault of the tyrannical system. It's sort of in the name. 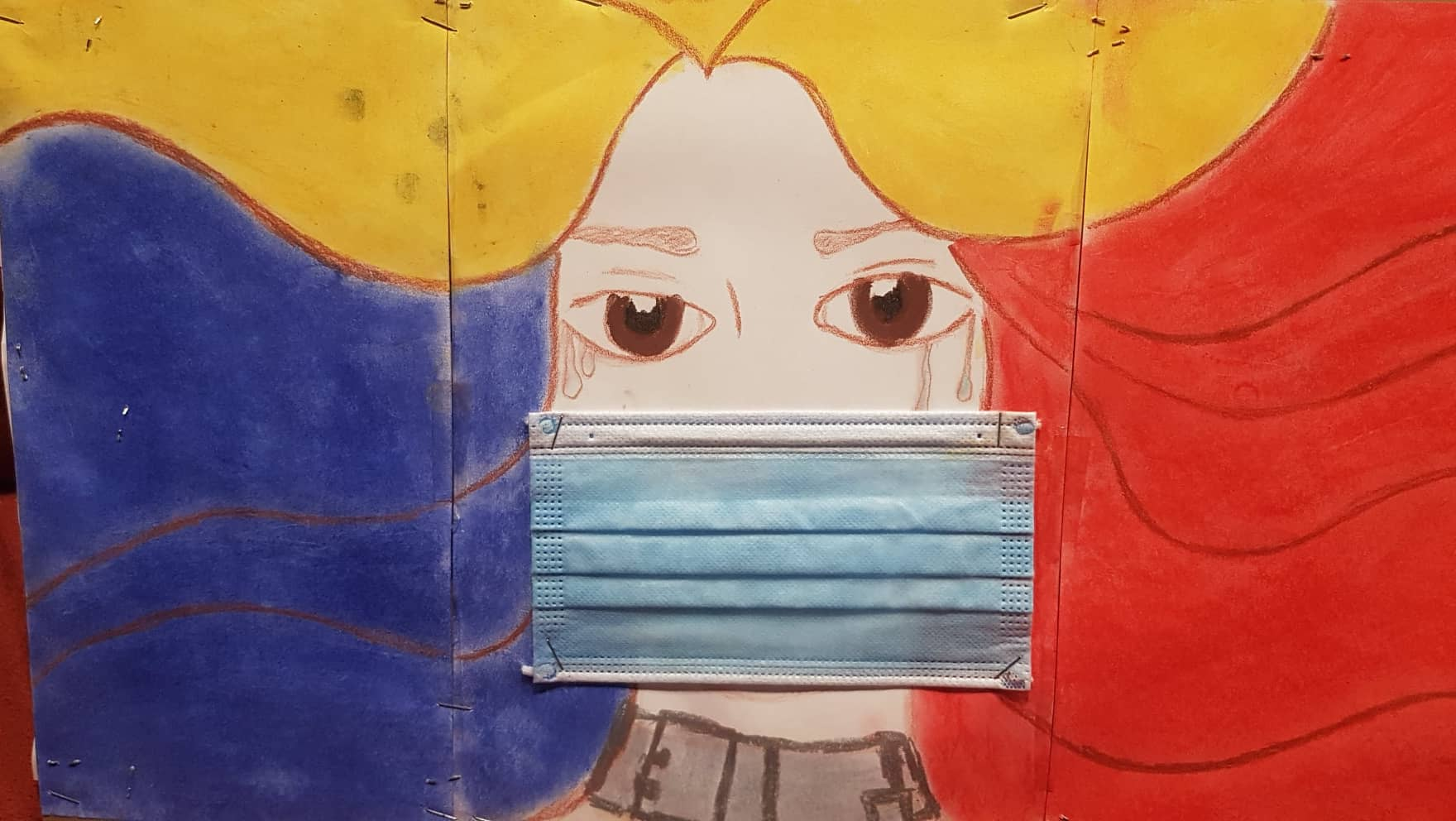 You're pressuring me about a serious medical choice, and yet I'm the extremist? Think again.

This sounds like another no-brainer, yet many don't like to think about it. The people who oppose vaccines have never told you not to get vaccinated, if you think that's alright for you. Just think on that for a second, and tell me how I'm the extremist.

This is another, easy to spot control tactic, since humans tend toward dominance. You like the idea of "knowing what's best", and of telling others what to do. It is part of your nature, as an evolutionary species, and it's being used against you.

You are being played.

Several examples of this, but I'm in a hurry, so I'll only list off a couple.

First of all, you're now being told to line up for a third dose of something that didn't work the first two times. I believe that one's pretty self-explanatory, but maybe not. There is mounting pressure for the people who refused the Pfizer vaccine by opting for an alternative (such as Johnson or Astra), to now get a dose of the Pfizer vaccine. It's not mandatory... yet. But like they made the vax mandatory to enjoy privileges, they soon will make the "booster" mandatory, too.

So ask yourself. Who benefits? Why are they so interested in injecting you with this? I'm not saying it causes infertility, or brain damage, or whatever the fuck else. But it sure as hell looks suspicious. So maybe you should wonder why before you go in for your booster (it even has a Happy Meal name!).

Second, at the end of this, we will all lose. Both on a societal, as well as an economical level. And I ask you again - who benefits from a divided, economically wrecked society? Hint, it's not you (pro-vaxxer) or me (anti-vaxxer), so maybe you should think twice about that as well.

This is just the beginning.

Many experts now are foretelling a future, worse pandemic, so that's always in the cards. And if it's not going to be a disease, then it's going to be something else. Right now, you have contributed to an immense blow to personal freedom that will be impossible to recover from. And maybe you won't, but your children will suffer the consequences, so for their sake, I hope it was worth it.

So often in this staged conflict, we're told it's us versus them. It's not. If you will indulge me, try to think of previous examples of when it was you and the politicians against the rest of the world. I'll wait.

And just in case you're tempted to say "oh, it's not about politics, it's about health", again, think before you speak. When it is politicians determining lockdowns and restrictions, it's about politicians. But if you still want to make it about health, maybe we should talk about all the doctors and nurses who've lost their jobs (or are in danger of) for refusing to get vaxx'ed - in the U.S., and in several parts of Europe.

Trust no-one and question everything. Something I learnt at a young age. It's why I tend to take a middle line, because there is right and wrong on both sides. Unfortunately it can mean that neither side likes my views, because I'm not taking their side, which means I'm obviously on the opposing side...it can feel kind of lonely in the middle...

it can feel kind of lonely in the middle...

I know what you mean completely. There's been so much pressure to polarize people, unfortunately, that it's inconceivable you might not be on either side. Personally, I try to keep north, always, without leaning either way.