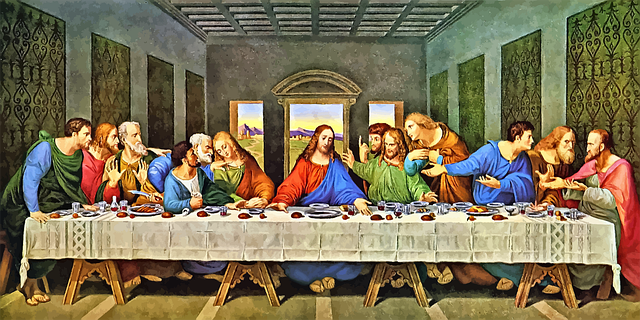 A master, or a king or queen, is the one who awakens all of his seven chakras, or internal churches, and reserves the right to be called king or queen of nature.

It is written: a king (of nature), or a master, always serves others, and a king is never meant to be served.

You have heard that kings and queens are meant to be treated like royalties and meant to be served. True leadership, whether king or master, comes from selfless service to others.

In the name of truth, Christ Jesus is the king of kings and also the King of the Jews. Also in the name of truth, the King of the Jews represents the shepherd of the Gnostic disciples. Shepherd in Spanish is “el pastor”. This reminds us about pastors in Churches. As he spake: “For even the Son of Man came not to be served but to serve others and give his life as a ransom for many (Mark 10:45).”

For one to be called master, not to be called a master out of boastful pride, he must learn to serve others. To give his life as a ransom for many is a genuine sacrifice for others, for it is written: “For one to be a disciple of Christ, one must deny himself, take up the cross, and follow Christ.” He must deny himself by whitening his brass by destroying all inhumane elements in exchange for humane elements. He must also take up the cross, or take up his spouse to practice the sacred Arcanum A.Z.F.. He must also sacrifice for others; he who fails to sacrifice others profits nothing within in.

Not a lot of people will understand what we impart unto you. Not even Judas Iscariot, the demon of desire and one of the three traitors of Christ, understood the heavenly kingship as a treasurer of the 12 Apostles. Judas Iscariot associated and identified kingship only as an earthly one. He believed that kings are meant to be treated like royalties and meant to be served. Due to his earthly identification with kingship and royalty, this leads to the betrayal of Christ. It is Satan that associates with earthly kingdoms.

The true king of nature, or a true master, serves only those who are chaste, charitable, diligent, benign, kind, loving, patient, altruistic, humble, god-fearing, and with self-control. The true master will not serve nor cooperate with those with vices, or those who are lustful, wrathful, lazy, jealous, prideful, gluttonous, and greedy. It is written: If any man entices you to sin, do not consent.” It is also written: “Do not follow the flock of sheep (the populace of humanoids) that does impurity.”

Remember: a true master is here to serve others not to be served. The same is said for the King or Queen of Nature. In the name of Christ, by the majesty of Christ, and by the power of Christ, may the Elohim bless your home with peace.