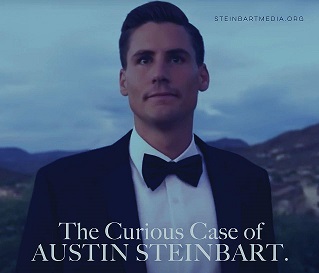 Habeas Corpus meaning:
Latin for "that you have the body." In the US system, federal courts can use the writ of habeas corpus to determine if a state's detention of a prisoner is valid. A writ of Habeas Corpus is used to bring a prisoner or other detainee (e.g. institutionalized mental patient) before the court to determine if the person's imprisonment or detention is lawful. A habeas petition proceeds as a civil action against the State agent (usually a warden) who holds the defendant in custody. It can also be used to examine any extradition processes used, the amount of bail, and the jurisdiction of the court. See, e.g. Knowles v. Mirzayance 556 U.S.__(2009), Felker v. Turpin 518 US 1051 (1996) and McCleskey v. Zant 499 US 467 (1991). (Source)

Today’s Habeas Corpus Functionality:
Habeas Corpus is used to determine preliminary matters in criminal cases, such as: (1) an adequate basis for detention; (2) removal to another federal district court; (3) the denial of bail or parole; (4) a claim of double jeopardy; (5) the failure to provide for a speedy trial or hearing; or (6) the legality of extradition to a foreign country. The writ of habeas corpus primarily acts as a writ of inquiry, issued to test the reasons or grounds for restraint and detention. The writ thus stands as a safeguard against imprisonment of those held in violation of the law, by ordering the responsible enforcement authorities to provide valid reasons for the detention. **Thus, the writ is designed to obtain immediate relief from unlawful impeachment, by ordering immediate release unless with sufficient legal reasons and grounds. **

How it applies in Austin’s case:
At any point of the criminal proceedings following a person’s charge and arrest, you/ your attorney may file a Writ of Habeas Corpus. However, this is most frequently done after a defendant has exhausted all of their Appellate rights and following the denial of all Post Conviction Relief Petitions. It is important to note, however, that within the federal system a PCR is commonly understood to be a USC §2254 or a USC §2255. This would only apply if Austin had already been indicted, charged, arraigned, tried and convicted. Those have not happened and it has been over a reasonable amount of time to be “incarcerated” in any fashion, be it house arrest, home detention, or remanded into the custody of the correctional facility.
Austin’s attorney may file a writ of Habeas Corpus early his case if there is a concern that he is being held without bond. If he is being held with an unconstitutionally high bond set may also benefit from this motion being filed. Due to the complexities of filing a Habeas Corpus and the seriousness of being imprisoned illegally, it is important for this to be addressed quickly; it is necessary to file a motion to make sure he is receiving proper treatment throughout every stage of handling his case. This is of particular concern if your incarceration has not been handled correctly by judicial system. It has become exceedingly clear that Austin’s Constitutional Rights afforded to him are not being protected by the Federal Court system; this is why a motion for Writ of Habeas Corpus may apply in his case.

Findings:
Austin Steinbart would qualify to have his attorney submit a writ of Habeas Corpus on his behalf because the qualifying circumstances exist:

*Update
On 9/22/2020 The 9th District Federal Grand Jury assembled and reviewed the Prosecution’s evidence and have indicted and charged Austin Steinbart with the following:

The above involves the data storage company that Austin had a contact with and paid to store his data with. When they cut off his access to his information, citing copyright violation, he exercised his 1st Amendment rights under the US Constitution. It is not an attempt to extort when one is seeking access to their own information back. He was paying the company to store said information, and the company violated their own contract by engaging in the activities that they did; accessing his account information without permission or knowledge and revoking access to his account without notification.

The above is regarding the Amen Clinic, wherein Austin went to participate in some testing for his ADD. The room he was in had a computer on which he was to do the testing on. On said computer was a file folder, and within this folder held other patients information. Austin Steinbart is not the entity required to protect other patients HIPAA rights; that would be the facility (Amen Clinic) under which the law requires them to secure the medical records to a compliance standpoint. One cannot steal another person’s identity with a name and date of birth. Further, the persons shown in the videos that have been removed are people who all have thorough Wikipedia pages that provide much more detailed information than what was provided in Austin’s video. These public figures’ information, such as their dates of birth were already public information. Therefore, he did not threaten their identity or steal their identity.

Austin did not obtain any property, or earn any monies as a result of the alleged actions contained in the complaint filed by the Government or in the Indictment.
Further, in today’s arraignment hearing, Austin’s counsel waived hearing the charges and potential punishments read out in court. Austin Steinbart plead “Not Guilty” to all 7 charges, and denied the Forfeiture Allegation. The arraignment hearing lasted approximately two minute and thirty seconds. There was no discussion of his bail or possible bond. After consulting with a criminal defense attorney, it is understood that the “bond hearing” is what took place when Austin was placed on “Pre-Trial Release”. If Austin is to be released before his trial date of November 3, 2020, his attorney would need to file a motion to modify his detention conditions, or something to that effect.

To follow Austin’s case, you can find the migrated case docket here: https://www.courtlistener.com/docket/18467950/united-states-v-steinbart/ 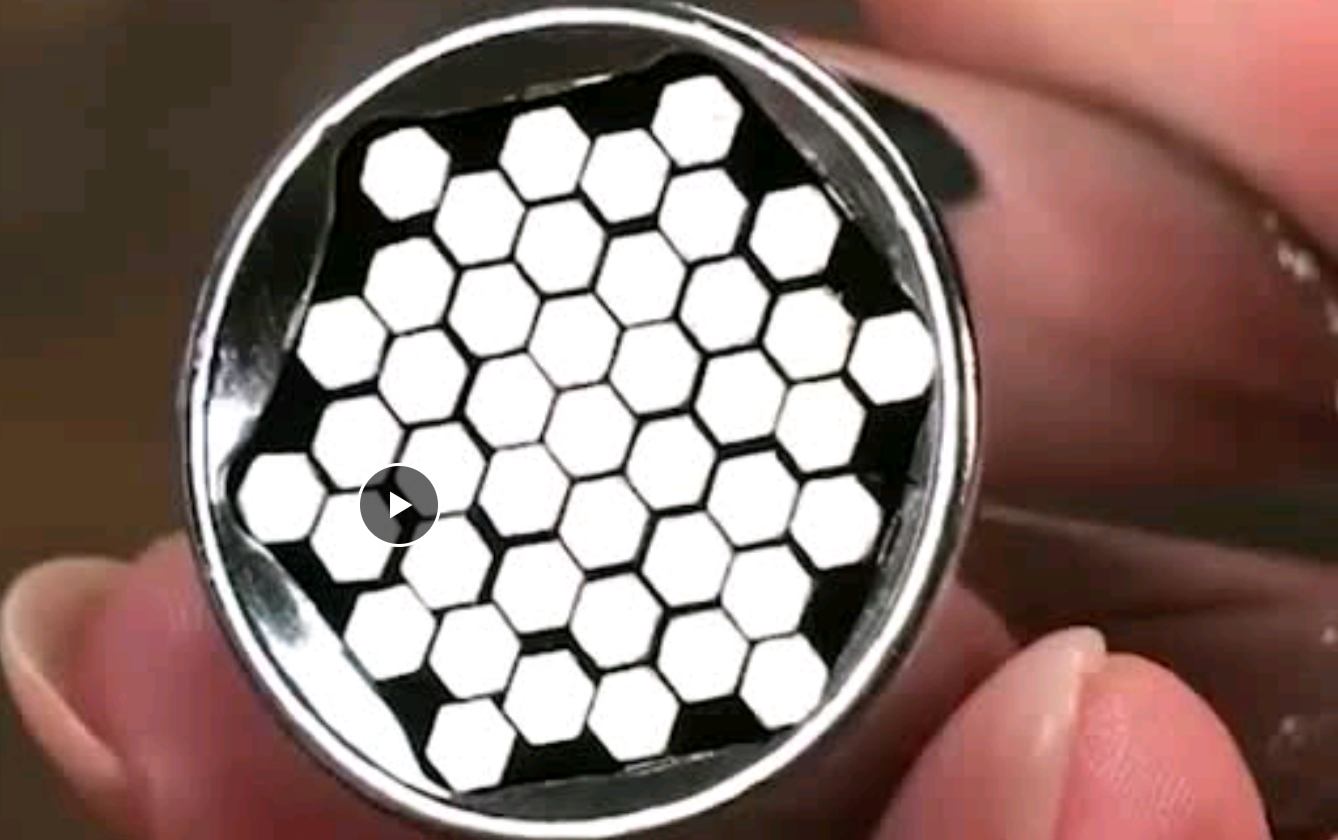