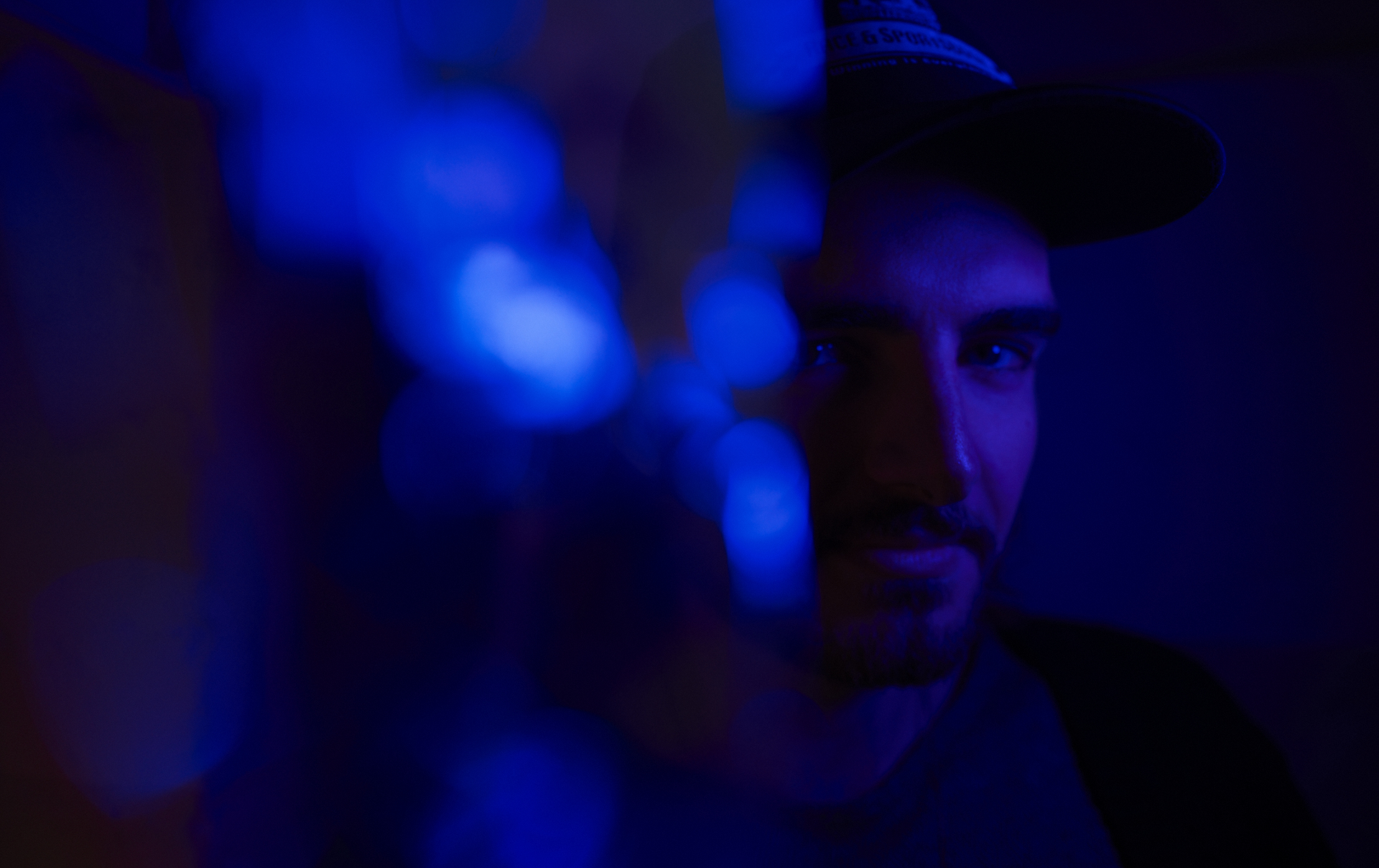 If you’re into slow melodic techno mixed with psychedelic rock, then I invite you to check out the amazing liveset called ‘Summer’ by Konchord. In addition to the music you also get an incredible video, so I’d really recommend to watch the video and listen to the music at the same time. Here is the official YouTube video of the liveset:

Review of the ‘Summer’ Liveset by Konchord

The first thing we get to hear is the intro followed by the song ‘Letting Go’. As soon as the intro starts I’m getting Pink Floyd vibes, one of my all-time favourite bands, so that’s definitely great to hear. While I predominantly review and focus on the actual music I listen to, I always appreciate it if an artist has a video that matches the tunes and I am actually more amazed by the video in this case, as the level of professionalism blows me away. First of all the entire liveset is filmed on a houseboat in the middle of a river during sunset on a lovely summer day (hence the name ‘Summer’, I guess). Secondly there are multiple cameras in use to keep the viewer engaged and emphasise certain parts of the liveset and we get to see some cool light effects to make it even more interesting visually. There are even drone shots at times, which really take this performance to the next level.

The beat of the first track kicks in at about 2 minutes and I just love the build-up of this intro and the transition into the first song ‘Letting Go’. The bass line is super catchy and once Konchord starts to sing I am getting very strong Depeche Mode vibes, but there is still a lot of Pink Floyd going on, which is interesting, because there are no guitars. The sound is very electronic, yet I would describe it as very warm and natural sounding at the same time.

What’s also very interesting is the transition between the first track ‘Letting Go’ to the second song ‘Don’t resist to fly’. At this point I feel like it is worth mentioning that Konchord is actually a solo artist and he is using a launchpad, which sounds awesome and allows him to improvise whenever he feels like it. A great example of this can be seen and heard at about ten minutes into the live performance during this second song. Not only does it sound amazing, it looks really cool as well, as all the light effects really add to the performance.

The third song is called ‘Fly little voyager’ and this tune starts off with a very happy melody and I absolutely love the sound effect used for the lead sounds that start at about 14 minutes. It sounds even better with the warm synth sounds that kick in a minute later. At this point I notice that parts of Konchords music really remind me of one of my favourite bands from my youth called ‘Angels and Airwaves’. Towards the end of this song we can already hear what the next one will sound like, once again the transition between the two songs works perfectly.

Track number four is called ‘Transmitter’ and it surely is transmitting an incredible sound that could be enjoyed by a large global audience, in my opinion. I notice Pink Floyd vibes again, but at this stage I also can’t help but notice all the modern elements of Konchords music that are fused together exceptionally well. At this stage of the live performance it is getting dark outside, this adds to the ambience and makes the light effects look even cooler, so once again I’d really encourage you to watch the live performance and listen to the music at the same time.

The fifth song is called ‘Down the Rabbit Hole’, a very suitable title as I feel like it gets a little more experimental here and once again the launchpad solo is something I could listen to all day long. These tunes take you on a journey and the choice of synth leads is just perfect. The drone shots at about 30 minutes into the live performance are also definitely worth looking at, especially when the smoke machine starts. The level of professionalism just blows me away. Independent music certainly has reached an insane level.

The following track is called ‘Pro on the hunt’ and for some reason I’m getting Kraftwerk vibes here, which is always a good thing. And at about 34 minutes we get a synth sound that sounds to me like an electric guitar, which sounds just wonderful with this electronic music and it actually continues throughout the song. At about 37 minutes this tune turns quite dark, which totally works at this stage of the live performance and towards the end it really starts to rock before another smooth transition happens.

The final track is called ‘No limits just in theory’ and this is a great final piece of art to end the liveshow with. This song and the visuals really highlight all the strong points of this performance, it leaves the listener wanting to hear more from Konchord and it really makes you want to catch one of his live performances in person. I’ve said it before, but I am so impressed with the level of music combined with the visual representation and I have to say there is an entire team here that did a fantastic job! Konchord delivered a phenomenal live performance, Martin Scharke did a great job as the director of Photography, Sylwan Wiese did a great job with the lights and FX, the Drone pilot Raphael Freitas got some great shots, the same goes for the camera team Joshua Raphael Roth and Beutomello. Then there is the production team consisting of Milena Lucy, Patrick Schaub, Arnold Olympio and Laslo and of course the entire live performance was filmed on a boat which seems to belong to a person named Misha.

So for all those reasons I can only recommend you check out this amazing live performance and you follow Konchord on your preferred social media platform. Here are the official links:

Disclaimer: This is a sponsored post, however, all opinions are my own. Content of the artist in this post was used with permission, no copyright was violated.