After a lot of hard work of the Nano development team, we finally have a working version of the new Desktop Wallet/Node: 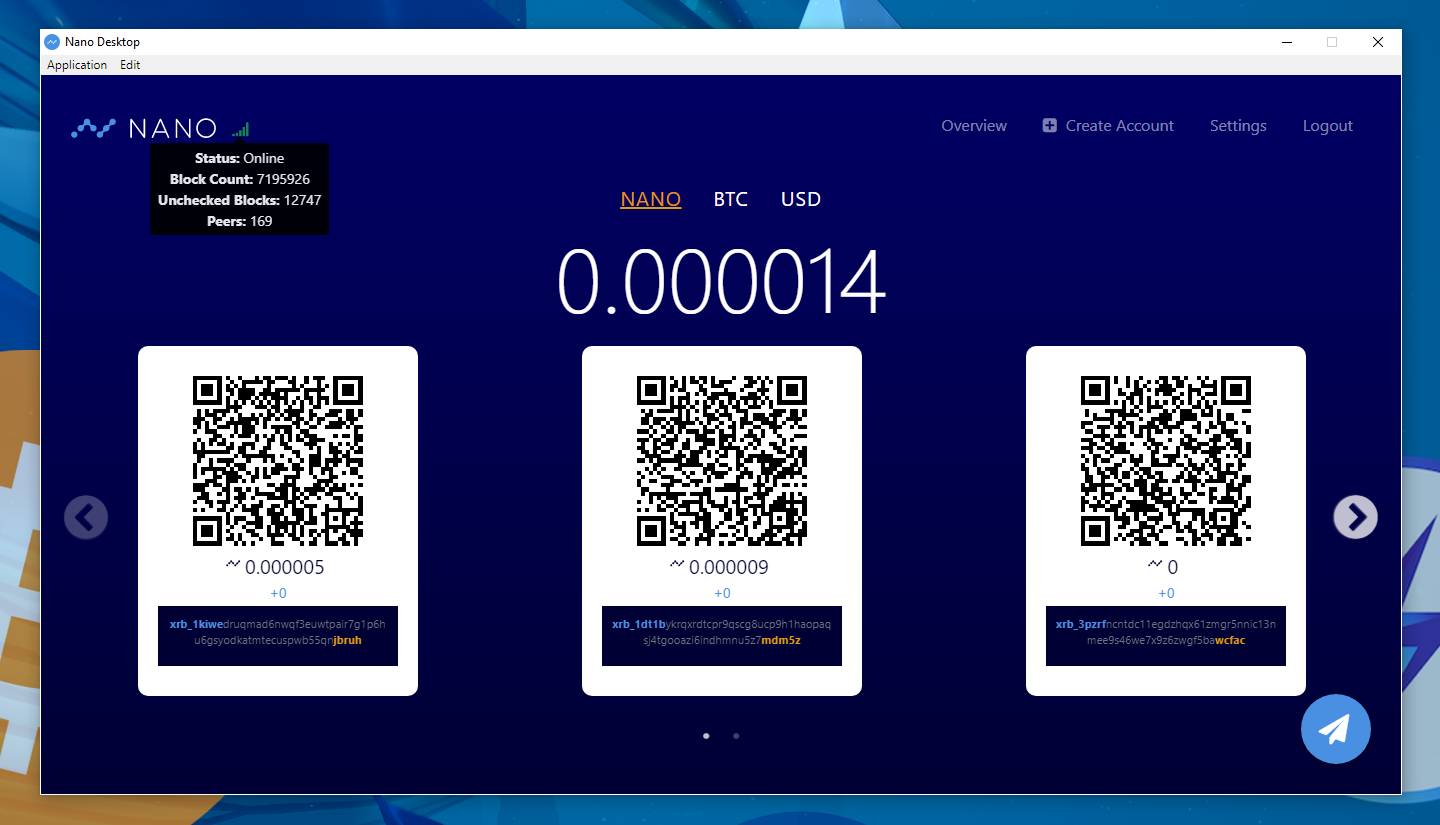 As you can see there were 166 peers connected with my node and it was busy checking a whole bunch of new Blocks.

After that I succesfully made an in-wallet transaction from one address to another: Which was propagated to the Nano network and within one minute it showed up in the transaction history of the second nano/xrb address overview: 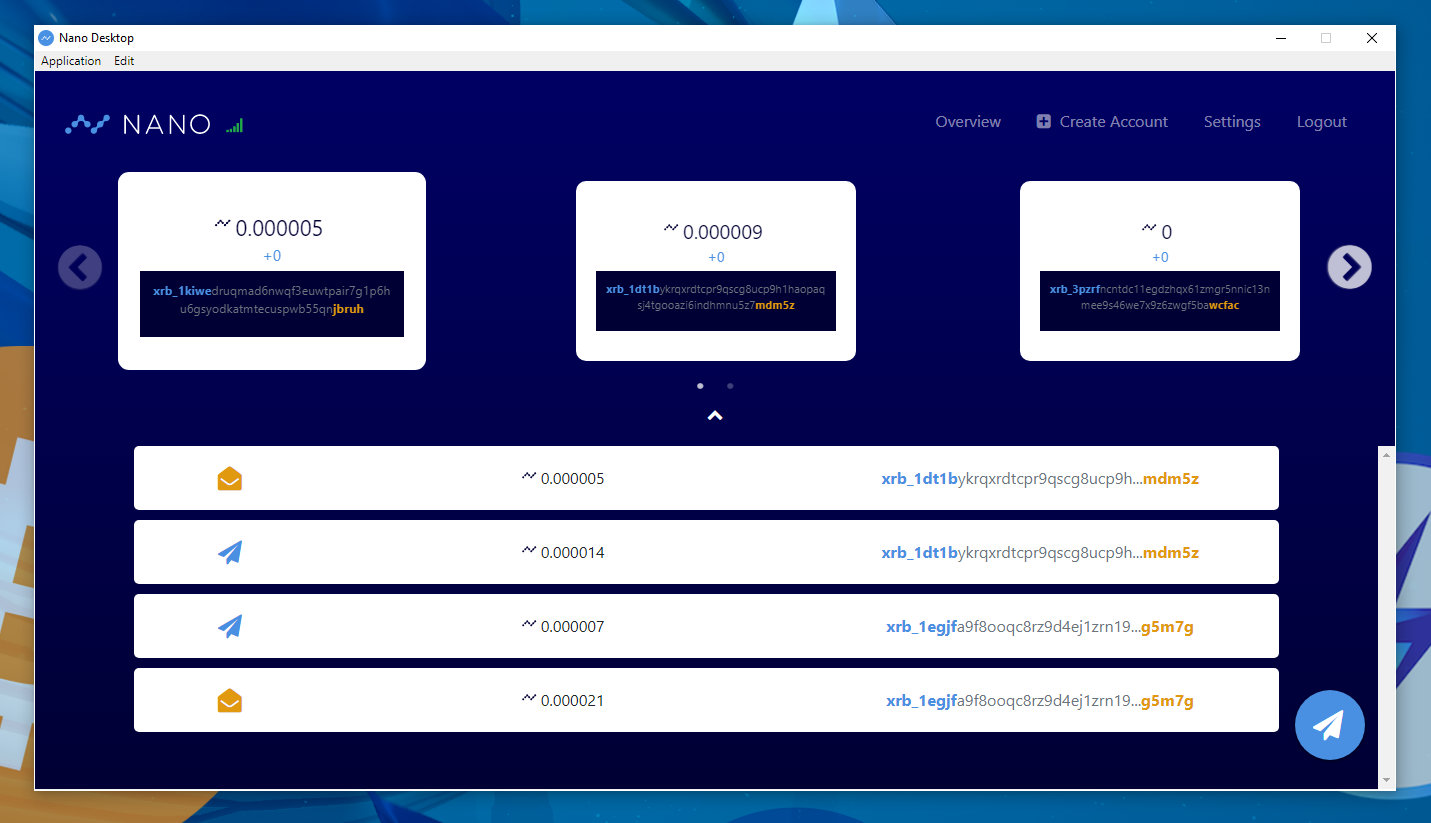 The color scheme still needs some work here and there (mainly the background hue of blue), and the send button reminds me of the Telegram logo :) but I'm sure some of the great design suggestions from the community will be followed through, take this example: And for the real die-hard crypto fans, I've also updated my wallpaper with the new Nano logo: 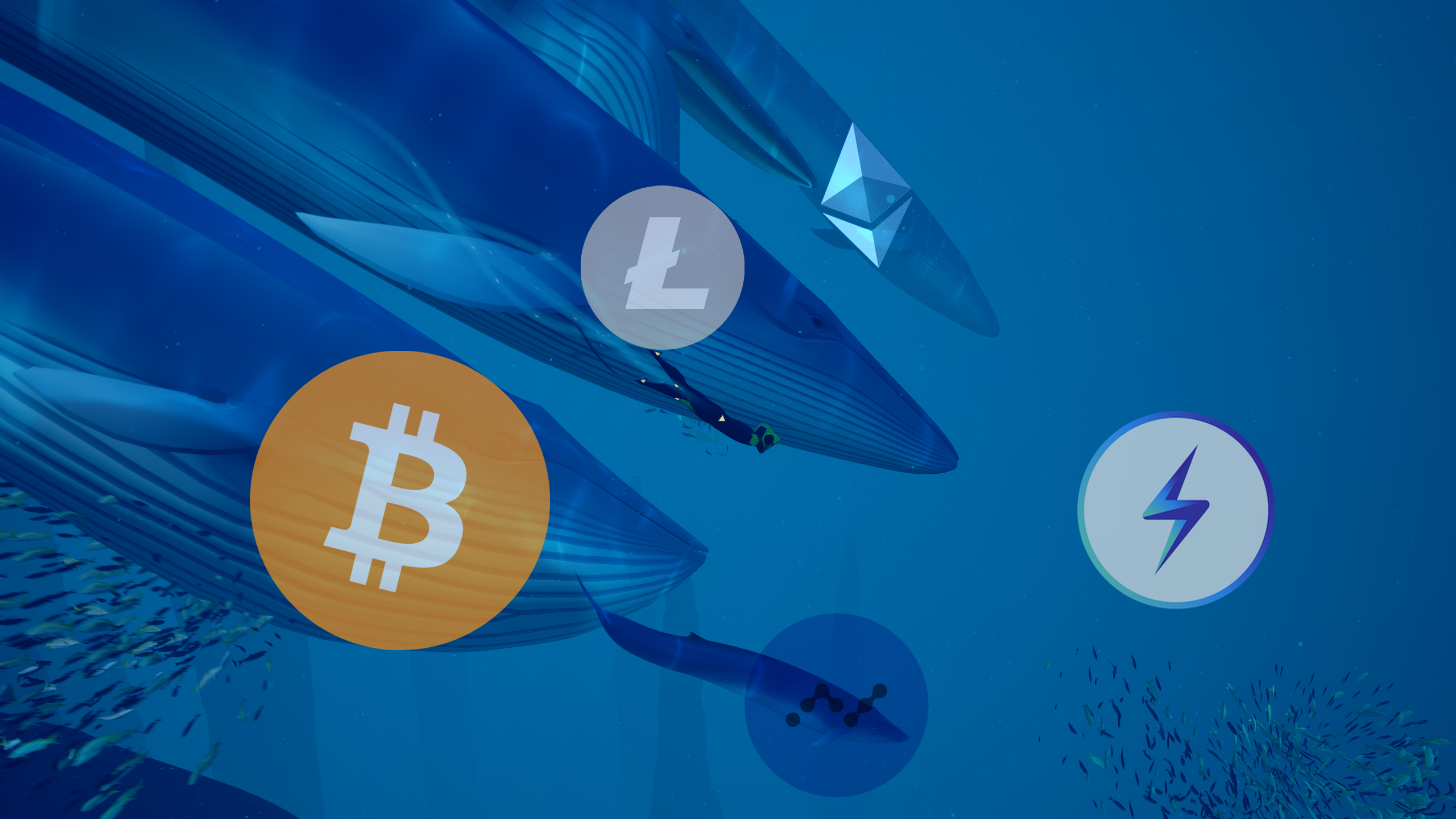 So lets see how well Nano will stand against the growing Lightning Network second layer of the good'ol Bitcoin & Litecoin! The new roadmap was just released: https://developers.nano.org/roadmap which will tell us how the team is planning to make mass-adoption happen.
Let me know your thoughts on all this in the comments.