Kumbaya and pass the bubbly! World peace has been achieved!

What, haven't you heard? The UN Security Council just passed a resolution that calls for a global ceasefire as a type of "humanitarian pause" while the world deals with the coronavirus pandemic that (we are told) is wreaking such havoc on the human population.

The Security Council on Wednesday echoed the Secretary-General’s call for a worldwide ceasefire, to combat the coronavirus pandemic that has already claimed more than half a million lives. The UN chief welcomed the long-awaited move, calling for countries to "redouble their efforts for peace".

This tells us three things:

Well, not exactly. You see, the resolution asks member nations to cease all of their military operations except "military operations against Islamic State in Iraq and the Levant (ISIL/Da’esh), Al-Qaida and Al-Nusra Front, and all other individuals, groups, undertakings and entities associated with Al-Qaida or ISIL, and other Council-designated terrorist groups." But other than that wee little asterisk, that's it. War is done-zo! . . . For three months, anyway.

So, wait, why did the Saudis just launch a fresh military campaign against the Yemenis? Didn't they get the memo? What on earth is going on here?

Let's start by examining the idea of a global 90-day ceasefire (except if you're fighting the really bad guys). Is this supposed to signal to the rest of the world that bombing and violence and bloodshed is OK as long as it doesn't distract people from panicking about the Official Bogeyman du Jour (i.e., coronavirus)? If, 90 days from now, the coronavirus is no longer being promoted as an existential threat to humanity, then will war and wholesale slaughter become "humanitarian" again?

Of course such a pronouncement doesn't bear the slightest scrutiny. Sure, it's a nice sentiment that everyone can get behind ("Yes, we should stop war for an arbitrarily defined period of time!") but that's precisely the point; it's a PR move that is designed to swirl the Security Council and "humanitarian pause" and "world peace" around in our head so that we all end up with warm, fuzzy feelings about the UN and come to believe that there is some sort of global governmental body that can stop war at the snap of its fingers.

(Did I mention the Saudis just carried out an airstrike against a Yemeni village?)

As usual, there is a modicum of truth to the sentiment; without our misleaders constantly conspiring to whip up public anger against perceived enemies and purchasing billions of dollars of military equipment, it's highly doubtful that there would be very much large-scale international warfare at all. Do you really think the average Saudi would be motivated to help fund and equip an Air Force, and then volunteer to jump in a fighter jet and conduct bombing raids on Yemeni villages, slaughtering men, women and children they've never met and who never caused them offense, all on their own? Without a government (or, in this case, a spoiled crown prince) deciding that it is in "the Kingdom's" interests to carry out such strikes (and then spending ungodly amounts of that self-same Kingdom's money to make it happen), would such warfare be taking place at all?

So, yes, if the global elistists truly wanted to bring about world peace, it wouldn't just be possible, it would be fairly straightforward. They would just have to dismantle the war machine they created, renounce the warmaking powers they bestowed on themselves, and get behind the movement to criminalize war.

But of course that's not what they're doing. Instead we're treated to a mere Security Council publicity stunt, passing a resolution calling for "humanitarian pauses" in our regularly scheduled warfare . . . that will naturally resume in 90 days (or less). One presumes this cessation of hostilities also applies to any Palestinians thinking of defending their homeland from impending Israeli annexation.

No, this latest resolution means nothing of importance for those seeking actual world peace. What it does do is confirm yet again that—exactly as I have had cause to point out time and again since this coronavirus crisis started—the REAL threat to world peace is the war that these same misleaders are waging against their own populations.

The signs of this warfare are everywhere apparent.

It can be seen in the European Commission's "roadmap" for implementing a common vaccination card / passport for all EU citizens by 2022.

It can be seen in the UN's own "Verified" initiative, which threatens to "counter the spread of COVID-19 misinformation by sharing fact-based advice with their communities." (And I think we all know what that means.)

It can be seen in the deliberate targeting of the elderly in care homes to artificially inflate the death rates during this crisis.

It can be seen in the mandatory vaccinations, lockdowns, closures, and all of the other laws, rules and regulations that are seeking to restrict the basic rights and freedoms in this dawning Age of Biosecurity.

In each and every case, these actions—actions that are being taken by governments of the world against their own people, mind you—are themselves threats to peace and stability (not to mention the economic livelihood) to the majority of humanity. Far from delivering world peace, these misleaders are themselves waging war on the very people they claim to be ruling over.

But of course the UN Security Council is not interested in ending (or even "humanitarian pausing") these threats to humanity. No, the very idea that the clowns and puppets at the Security Council can deliver world peace (or a "humanitarian pause" in armed conflict) via a simple resolution (with a 90-day expiry date) is absurd on its face; thinking that they actually desire world peace is even more absurd.

The world misleaders are not interested in actual world peace. They do not want the peace that comes when humanity is free from the clutches of the governments that seek to track, trace, control and sanction their every movement. That is the vision of world peace that is never presented in these cheap publicity stunts at the UN.

Now let's all set the clock before this "world ceasefire" is broken . . . oh, wait. Too late. This is what they mean by peace. That's why Obama is a Nobel Peace Prize recipient. 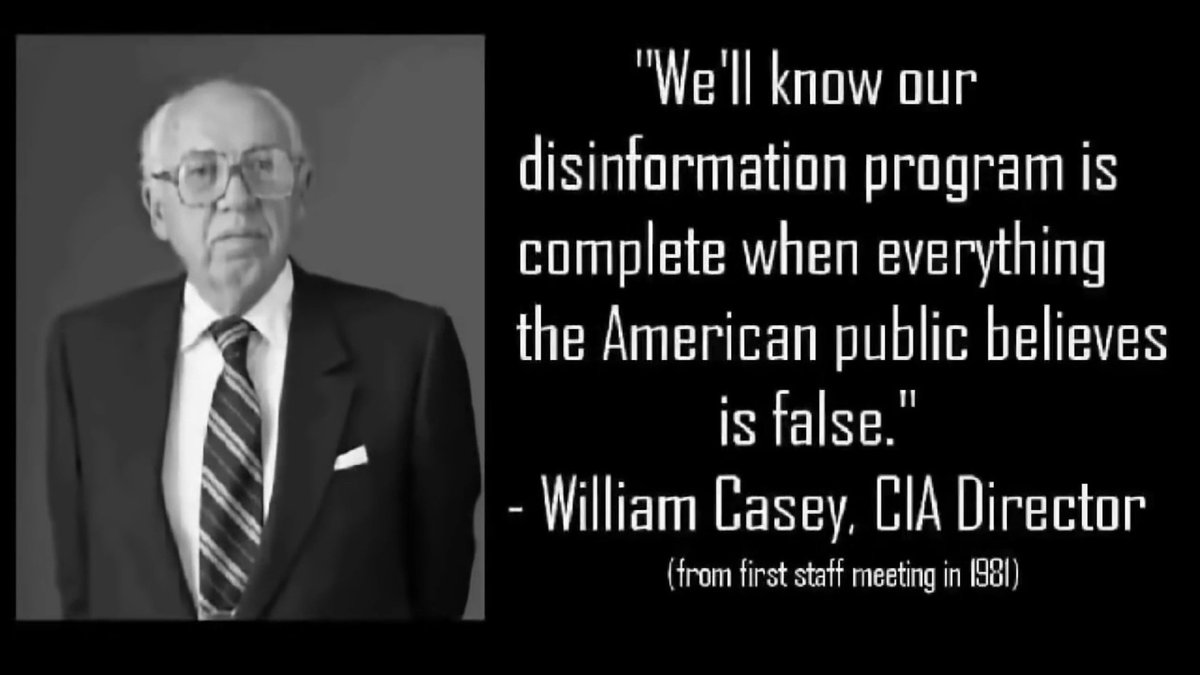 UN/NATO are proxies of the elite MIC whose goal is perpetual war for profit and population control. Casey said what they all know and accept as their fundamental philosophy of psychopathic manipulation. THE USA and it's web of intelligence communities and mechanisms are any Nazi's wet dream come true. YMMV

For when they say "peace and safety" destruction will come...

Most Americans don’t really know what the UN 🇺🇳 is for. Us, Third world country people, know that the UN, with its security council, is just another way of enforcing the top 5 countries’ agenda. World peace? What a utopian dream, right? Let’s ask the Palestinians what do they think about it.