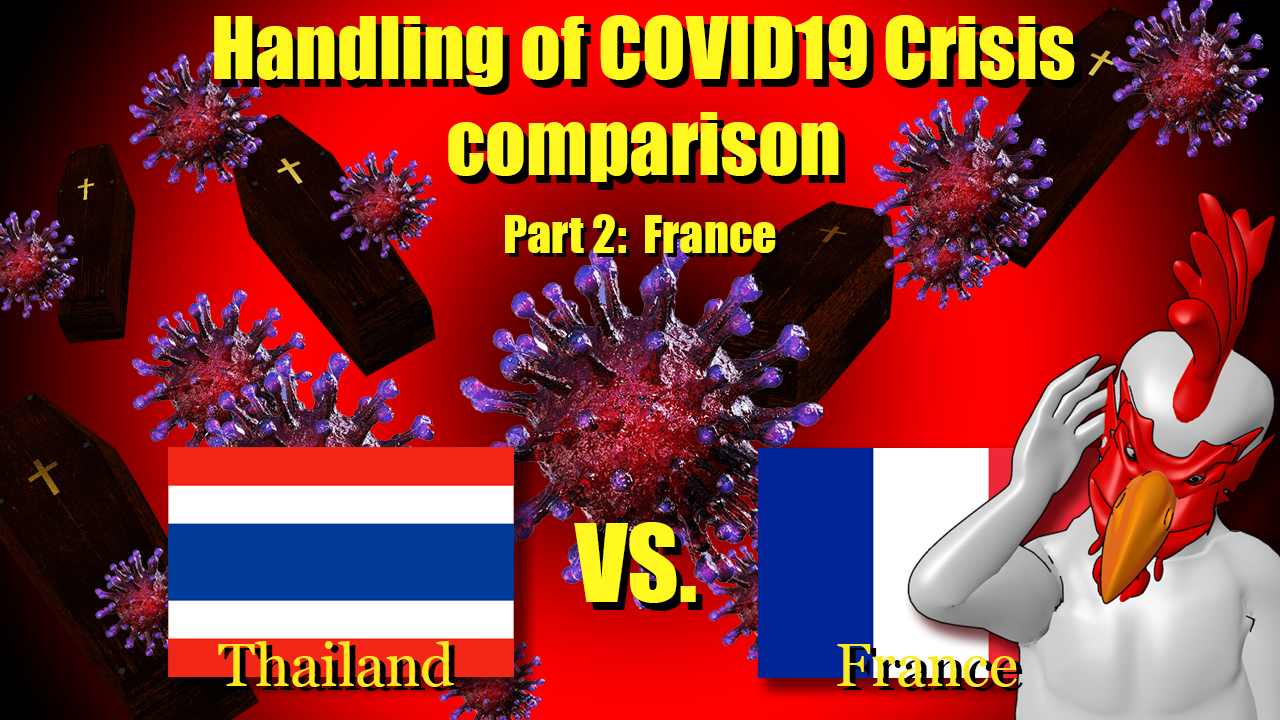 Following my first post comparing the Handling of the COVID19 crisis by my adoption country Thailand and my native country France. Here is the second part of this post and regarding France, I have a lot to say on the craziness, amateurism, and criminal decisions of the puppet government of E.Macron, this is why the post about France will be in 2 parts. On Thailand, one post was enough as Thailand as handle the crisis with real concern about the population and is today ranked the safest country in the world regarding the COVID19, sure there are things that now must be eased especially for the economy and for people life, but in the majority, Thailand has done well on the sanitary level. 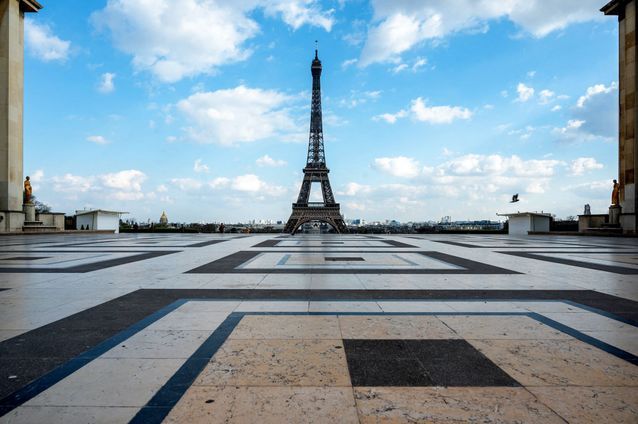 FRANCE since the beginning of the crisis and aslo quite long before the COVID19 has all the time to prepare for the pandemic as the minister of health Agnes Buzin (a medical doctor, she is married to the head of Big Pharma lobby for France Yves Levy) has declared that she was aware of the virus and the possibility of a future pandemic since November 2019. 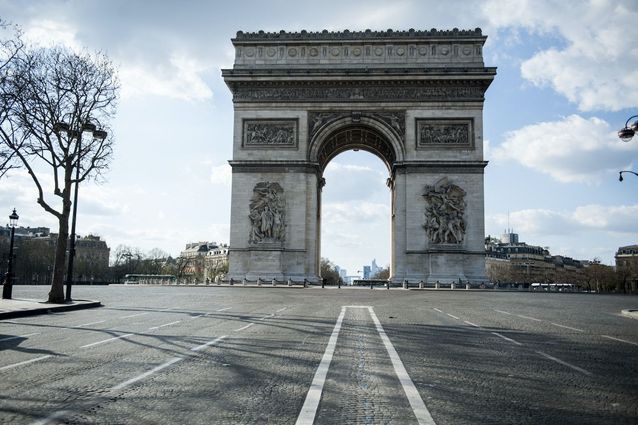 The 13th January 2020 the Health minister has decided to make the medicine "Hydroxychloroquine" forbidden by decree as we know that this decision was recommended by some big Pharma laboratories stated that this medicine was a poison (France is the only country to have forbidden Hydroxychloroquine 11 days prior to the pandemic hit the country). The Hydroxychloroquine medicine was available in France for more than 60 years without a prescription for people traveling to Malaria infected countries, in 60 years millions of French and people in the world have used the medicine without any major problem. On the other side, France has the world's most renowned virologist Dr. Didier Raoult who was in relation since the beginning of the virus with Chinese Doctors and has recommended the medicine combination of Hydroxychloroquine and azithromycin and has stated that this will work only with people at the early stage of the virus. 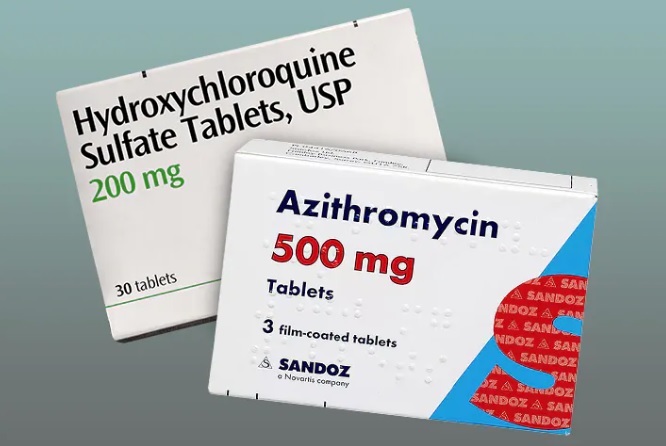 Right away as the world most renowned virologist made the announcement that the combination of that two medicine was able to stop the COVID19 only if it is taken at an early stage as the combination of this two medicine reduce the viral load and brings it to 0 after 6 to 7 days of treatment. As soon as Dr. Raoult made his announcement the government and the media, the Big Pharma lobby, and all the doctors paid by the lobby were attacking the world's top famous virologist. The media were programing on a nearly daily basis some pseudo panel of experts to break down Dr. Raoult, those pseudo-experts were generalist doctors, urologists, chemists but not one virologist. Also in France for all the medical professional it is mandatory for them to declare and it is published publicly all the fund, help, or work with pharmaceutical laboratories, and after digging all the doctors and others were all paid by some Big Pharma laboratories with one name coming more often than other the laboratory Gilead. Everything has been done to take down the world top virologist even publishing false research like the famous one from the top professional science magazine an article that they have removed 24 hours after it was proven fake. The world top virologist disturbs the corrupted system of Big Pharma and all the dark plans of the also corrupted government of E.Macron. Dr. Raoult in the past already have some problem with Big Pharma as he doesn't want to follow their plan and just try his best to treat the patients, Because of that, he makes himself a special case in the medical world he is a free bird who has nothing to hide, refuse all kind of dark agreements and even let grow his hair long and beard to say F..ck to the system. He is a real man. 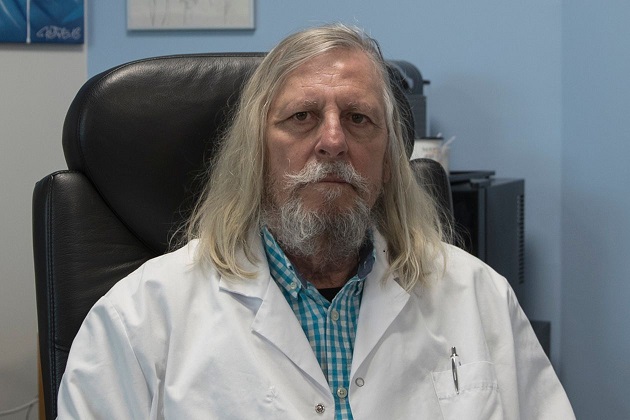 The first known case of COVID 19 was discovered in France the 24 January 2020 on a French man coming back from Wuhan, China. Strangely this first case was a passenger from Air France flight Wuhan-Paris onboard of which my brother was working as he is a flight attendant mostly on flights Paris to Asia. After his return flight from Wuhan, my brother was sick like big flu that has lasted for a month, the doctor from Air France gives him a month at home with some normal flu medication and told him to not communicate about it especially not on the internet, after a month of what looks like a very big flu my brother has recovered and was back to work for a short time as they start to stop all flight. By this time the pandemic stated to be big in Italy and coming to France. Despite the call from the French population to stop all incoming flights from China the French government has let Chinese people enter without testing, quarantine or tracking, finally the Air France crew has been on strike and refuses to fly to China so Air France stopped all Chinese flight but Chinese plane still coming to France on a daily basis till China close it all. Same thing with Italy no screening at the border, no closing border even at the worst of the pandemic. 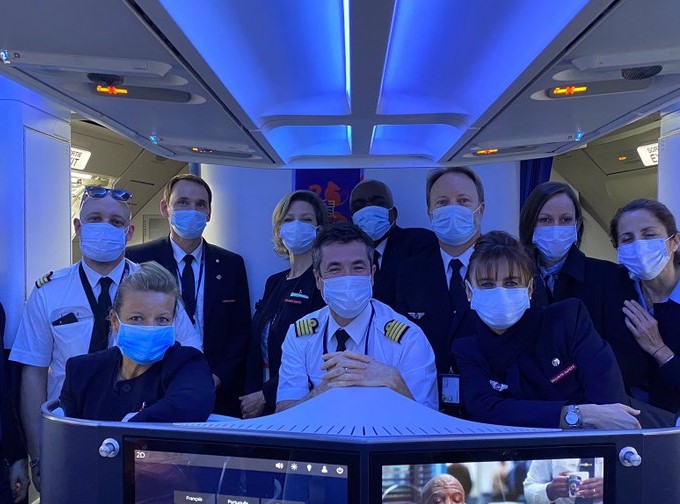 Tomorrow or a day later I will continue to expose the facts about the COVID19 handling in France and beleive me the worst is about to come. 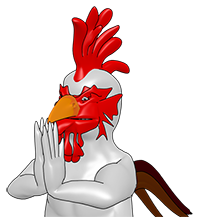 Thanks a lot @qurator and @brumest , I've try to reach you on Discord Brumest

Oh! I wish you could publish this in Thai language too!

Hi, @kaminchan, longtime not see and happy to hear from you! Sure the post will be interesting for Thais to know what is going on and may come around in a near futur. Have you read the first and 3rd posts the first is about Thailand and 2ne, 3rd and 4th coming soon is about the crimes made by the government of E.Macron during the COVID and all in the name of the world they are trying to start from the differents countries result in the fight against the virus. the Part3 (post3) tells a lot about the crimes especially made on the oldest. Let me know what you think. All my best to you.

The truth needs to be told and the press or reporters here should do a report on comparison of different countries too. But the dark side has probably bought them already.