The Parable of Two Debtors 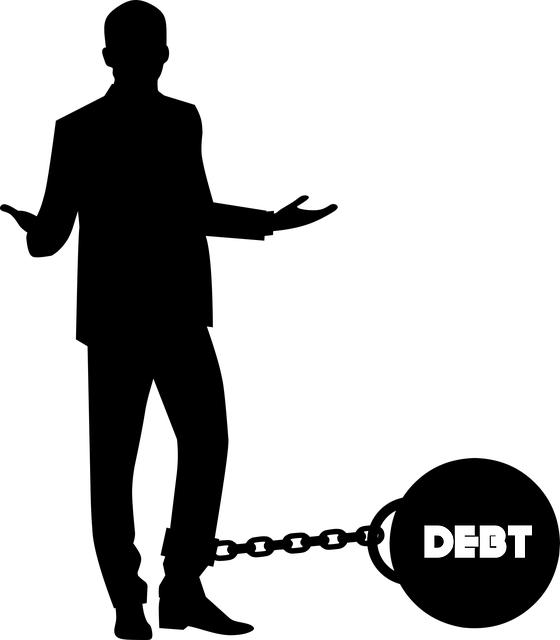 The Parable Of Two Debtors

If you have answered the debtor who borrowed 500 ounces of silver from the creditor, you have spoken truly. It was written from Luke 7:40-50.

It is written: one must work in order to pay off his debt. It is also written: In order to be wealthy, one must perform labor (or work). What kind of work must he perform to pay off the debt?

The rare ointment itself is the narrow path to final liberation. The rare ointment has a greater value than money can buy. For the initiate who has given rare ointment unto the multitude of people who deserved to have it has shown great love unto others, thus accumulating large amounts of credits needed enough to pay off the debts he previously accrued. The more he gives rare ointment to a multitude of people, the more credits he accrues, enabling him to pay off more debts he previously accrued. The same is said for his girlfriend. When her boyfriend gives unto her a rare ointment (representing the narrow path to final liberation), he has shown great love unto his girlfriend, thus enabling him to win the heart of his girlfriend. When debts are transcended by our credits, our sins are forgiven.

What about the debtor who borrowed 50 ounces of silver and failed to pay it back to the creditor? An example of this is the initiate who refuses to sacrifice himself for others. It is written: There is no spiritual progress for those who refuse to sacrifice for others. A lazy person who morally refuses to work shows no love for others. The person who has been given rare ointment and refuses to give rare ointment unto others shows very little love. Whosoever is lazy only accrues more debt instead of credit.

Lazy people have no right to be wealthy, thanks to their failure to show love unto others. It is also written: Wealth begotten by vanity will be reduced to poverty. When lazy people show little love for others, their sins are only forgiven very little. The majority of their sins will be paid off with pain and suffering. This is the law. The same is true for a romantic relationship of man and woman; a man who does not give rare ointment unto his woman shows little love unto his woman, thus breaking the relationship between the two into a divorce. In the name of truth, laziness is the road to the Abyss, where your remaining debts will be paid off with pain and suffering.

It is work and labor that we give unto others that accrues credit. The rare ointment is the narrow path to final liberation which has a greater value than money itself. For the one who gives rare ointment unto those who deserved to have it gains a large amount of credit, needed to pay off his debts.

Therefore, my friend, if you do not have a clue how to sacrifice unto others, this is the starting point on your journey to sacrifice unto others. Show, my friend, your love unto others by helping others to achieve final liberation, and thus you will accrue credit, needed to pay off your debt. Go to a beggar or a homeless man passerby, and give him no money but a rare ointment to which he will benefit for himself and for others (Acts 3:1-10). For your spouse, give her the narrow path to final liberation and this shows that you love her, winning the heart of your spouse. It is a sacrifice unto others by giving rare ointment for others which results in large charity from you. When debt is transcended by credit, your sins are forgiven.