Note: As someone who got the short end of the stick from the latest update, I am largely posting this to vent. I figure a single post to Hive will be less disruptive than complaining on the discord channel or grumpily replying to other people's posts.

As anyone who has played Splinterlands is aware, a substantial number of awards are given out. A major contributor to this is the use of bots artificially inflating the number of accounts which reach the higher leagues. With bots playing constantly it is easy for low level accounts to rise in the rankings. When I started playing earlier this year the bots made it quite easy for a new player to reach the Gold League. Now, several months later, it's gotten bad enough that I can almost break into the Champion league with a low level deck. 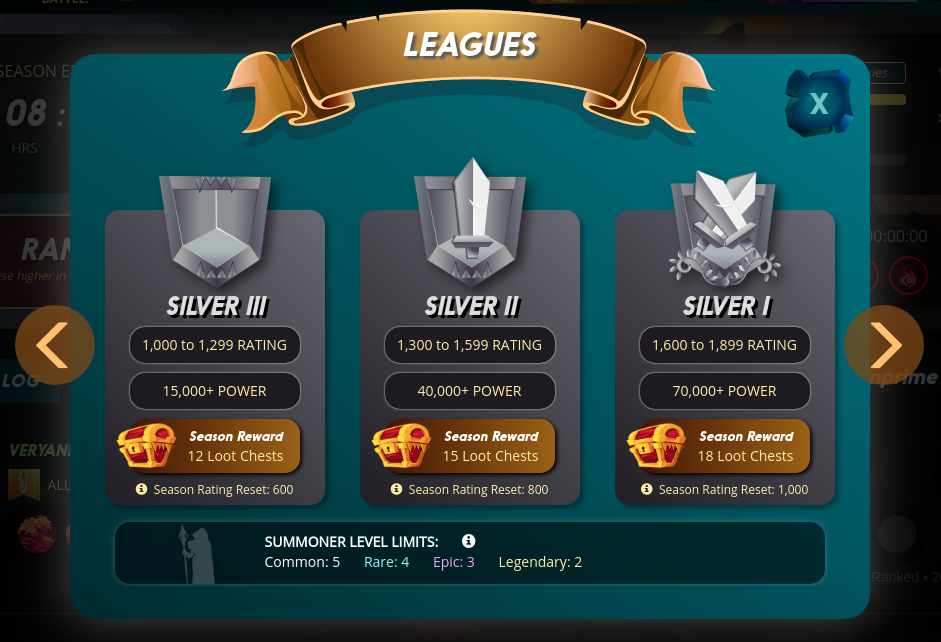 To combat this league bloat, the Splinterlands developers implemented a rather controversial solution. They added a paywall for each division. Your collection's power rating must exceed a certain threshold in order to advance to a higher league or division. This power rating is determined by the DEC burn value of your cards. This change means a lot of people were suddenly banished from the higher leagues into the bottom because they have low level collections.

While this does bring the leagues closer to the developer's vision for the game, where you need leveled up cards to properly compete, I feel there are much better ways this could have been handled. 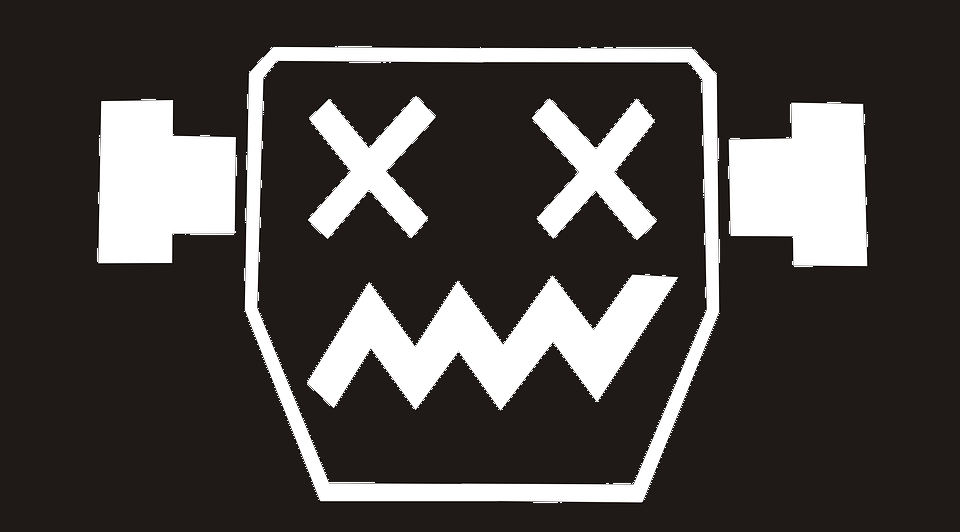 The most obvious solution is to simply ban third party bots. Without those bots the leagues would not bloat nearly as much. The developers could easily run their own bots, with predefined collections and ranks, which are not eligible for rewards to allow people to play in the quiet periods. If these bot’s used appropriately powered collections then people would be trapped in lower leagues until they raised their own collection high enough to beat them. This would build in a natural wall as opposed to the artificial one they implemented. Yes, low power decks could still advance, but it would be noticeably harder. 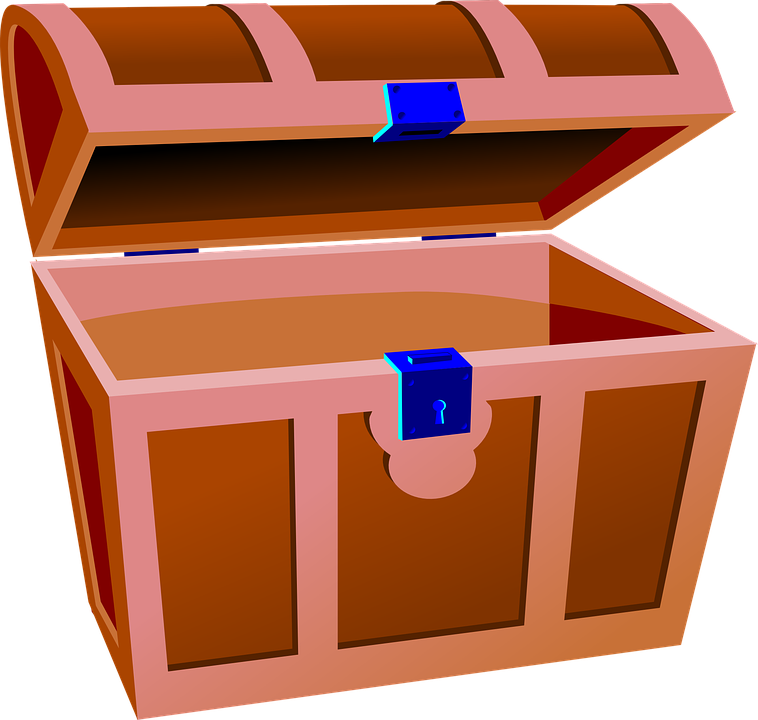 An even easier solution would be adjusting quest rewards. Currently you earn more daily quest rewards the higher your division. From what I’ve seen up through Diamond League, completing a season’s worth of daily quests is more rewarding than the end season rewards and a more motivating reason to rise in the ranks.

For example, a gold player can earn 70+ rewards from quests a season opposed to between 20 and 30 rewards for being in the gold league. This completely dwarfs the number you would receive from the silver league (42 quest / 15 season in silver 2). This encourages grinding more than competing as you always get the rewards from the highest league you reached, but you need to be in a given division to properly claim the quest rewards. All that matters is your current rating, not how many games you win or lose. Regardless of league you should receive a set number of rewards for daily quests. The true rewards should come from raising your rank.

There are numerous other approaches they could use to either increase spending or limit rewards. A lot of people would spend more to enter weekly booster draft type tournaments for instance. Alternatively they could directly base rewards on collection size without limiting people to specific leagues.

Adding a paywall instead of reducing rewards outright makes it appear that the developers are selling Splinterlands as an investment opportunity rather than a game. We already have to buy the game, but now we need to pay even more to fully enjoy it. This approach rewards investors instead of players and discourages mass adoption. I can already imagine all the "pay to win" negative reviews which would appear if a game tried this approach on valve’s steam (not STEEM) gaming platform. I doubt the addition of league specific leader boards will balance this either since it will be fairly easy for higher level accounts or bots to dominate it. I've heard that people will even be able to choose to stay in lower leagues in the future instead of the various workarounds it currently requires.

I am trying to reserve my judgement until they finish the current changes, but this change left a very bitter taste in my mouth. It's hard to deny the ponzi-like similarities this introduces. The result of this paywall is that new players need to pay high level players money if they want to play competitively since buying packs isn't as cost effective and you can't earn enough to advance simply by playing. This approach has more emphasis on the size of your wallet rather than your skill. It puts the burden of cost on new players while rewarding invested players.

Those are my fears about this change, now its time to play through the "trial season" to see if they are unfounded. It is already clear that the fun factor HAS suffered from this. The bronze and silver leagues are designed in such as way as to be more approachable to new players. This is a good approach, except now experienced players are trapped in easy mode.

I have only played 12 battles since the change, and that’s because I found myself apathetic and bored. As I've already mentioned the battles were less interesting due to the simplified rules, reduced options and lower mana caps. Additionally there was no sense of risk since I’m currently ~1000 points over the division rating threshold. Since it doesn't matter if I win or lose I just threw together teams without giving it much thought. At least that will be slightly mitigated by adding league specific leader boards next month, but for now it's highly discouraging.

As for my opponents, I’m pretty sure they were almost all bots. Four of them had “Bot” in the name, six of them were either REALLY dedicated grinders or bots and one appeared to be a farming account. The last one played very rarely and was likely human.

All except for one of them had less power than my ~58K and all except for three of them were silver three compared to my silver two. The matching should get better next season as the change was actually implemented half a day after the season began resulting in inflated rankings. While I'm glad I will be able to receive Gold rewards one last time, I would have taken down the servers and made the changes before starting a new season rather than implementing them half a day after the new season began.

Hopefully things will improve next season (or the season after) when they implement leader boards and work out more of the kinks. I’m going to reserve judgement for now, but I do suggest any interested new players wait until October before joining.

Thanks for taking the time to read this. Now that I've gotten it off my chest I will hopefully stop grumbling until next season. ;)

Is a quite accurate analysis, my impression was that this change would discourage low level players and not bots, well some lvl1 bots will need to adapt to this new enviroment but they'll do it without problems, meanwhile we have a lot of newcomers disgusted and ranting about the change everywhere, with good reasons.

Although I admit like you did, that the game needed a change in rankings to put things on their place, couldn't be allowed to have silver decks in Champion the solutions would have been very different.

I also agree on the bot issue some experienced players have pointed out this as well but many of them benefit from it so remain silent about this issue.

Full SPT upvote because you are raising reasonable concerns but still keep the upcoming changes in mind. It is important to have that discussion. As a larger shareholder myself I am totally biased and think this was the right move. Phase 3 will hopefully introduce a new motivation to smaller players but we have to wait and see. Thanks for expressing your concern in such a rational way!

Congratulations @veryanprime! You have completed the following achievement on the Hive blockchain and have been rewarded with new badge(s) :

IMO things will never improve with this kind of mindset of Splinterlands. Every new invention should be leading to new disaster for human players.