There was much weeping and gnashing of teeth in the keep of @sm-trainer as Season 46 drew to a close in the Splinterlands. The Master had once again failed to advance to Diamond League and his minions knew that his mood would be dark for many days to come as he brooded over his humiliating performance in the arena.

The more powerful monsters avoided the great hall where the Master sulked, while the lesser beings hid for fear of being sent to the melting pots where they would be burned and the Dark Energy Crystals locked within them extracted. The bills must be paid after all, and if the Master failed to earn enough Crystals in the arena, the debts must be satisfied some other way.

Zintar Mortalis and Tyrus Paladium were my two most frequently used summoners. Zintar because I drew a lot of Death Splinter daily quests. Tyrus because Life is my favorite splinter to battle with.

Most frequently used monster? My Golden Furious Chicken of course.

My win rate was pretty good across almost all rulesets. Once again, lack of battles makes it had to see any significant patters that I should be addressing.

My rewards were just as sad as I would have expected for this season. The one bright spot was that I did receive an Untamed pack which helps add five cards to my total season rewards.

I need to battle more!

The only thing your intro was missing is an image of the great hall, the master sitting on his throne(?) 😁 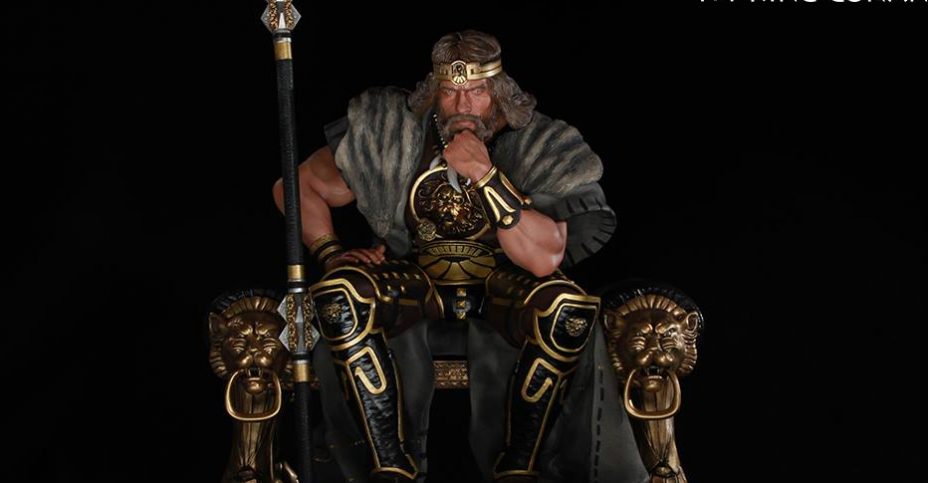 👌 I was imagining a giant animated Hall as well, but this does it :)