All The HIVE DOLLARS This Topic Generates Is YOURS Week Four!

I'm giving away all the liquid HIVE Dollars this post generates via a free raffle. No upvote, Resteem or Follow required (Although doing one or all three is greatly appreciated).

Although upvoting/resteeming is not required it would be in your best interest to do so as it will mean more HIVE Dollars for the winner who might end up being you. 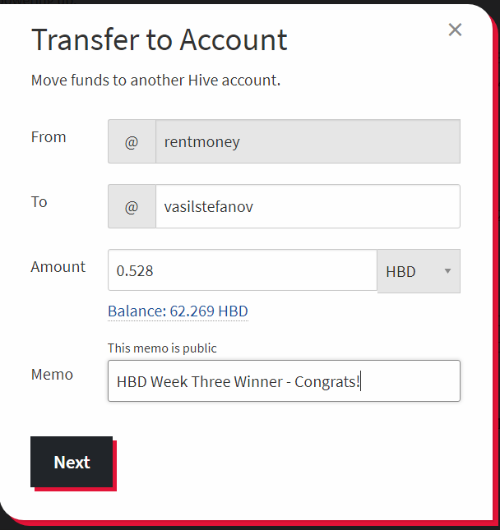 Hive Engine is a platform that empowers communities, project owners, fundraisers, developers, and businesses to quickly and easily build on the Hive blockchain like never before. 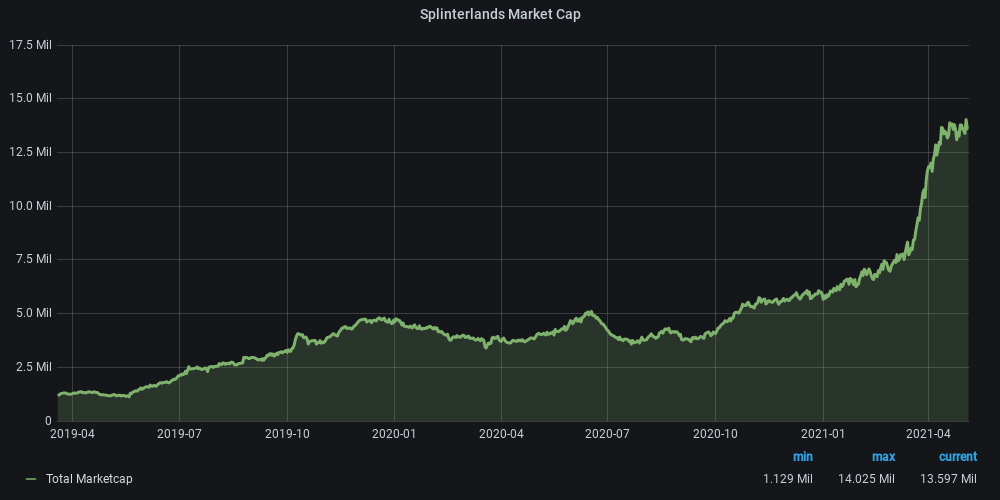 Wait.. that's it? just a comment? that's not much to ask. Guess I won't skip that chance, pretty straight forward approach you go there, count me in mate.

You have been counted, good luck!

I want a ticket

I would love to win this one!!

This is a cool opportunity. Count me in.

Just a comment that is great. Thank you for doing this

Hey @ericburgoyne, here is a little bit of BEER from @rentmoney for you. Enjoy it!

Awesome, I've been meaning to obtain some hive.

Hey @rentmoney, here is a little bit of BEER from @eii for you. Enjoy it!

i want a ticket! May luck be with me kkk

I'm in again. 😀
Thanks for doing all those giveaways. ❤️

I'll be honest, you had me at "Everyone who comments gets a FREE raffle ticket."

Hey @magooz, here is a little bit of BEER from @rentmoney for you. Enjoy it!