Announcement: Soon I Will Be USED For SPT Curation 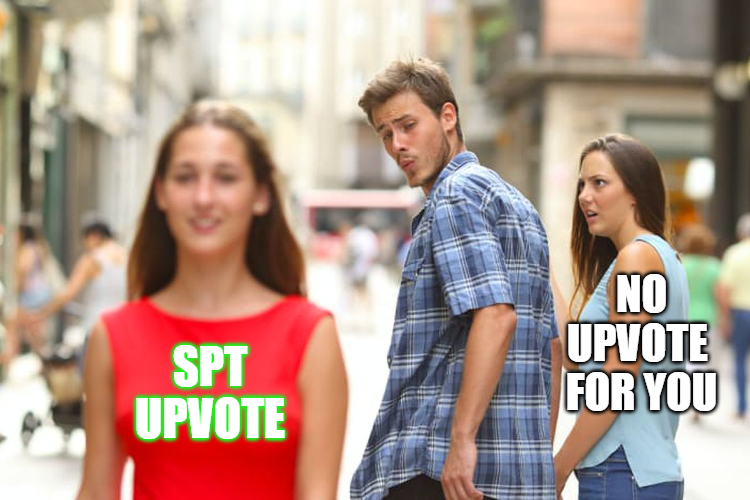 How I Intend On Maintaining This

First this post will serve as an initial outreach for those who are interested in getting automatic upvotes on their SPT content. If this sounds like something you are interested in then simply say so in the comment section and I will review your blog and if Splinterlands is a recurring topic in which you post about I'll add you to my list of those who will get an auto upvote from @monstercrusher. Using the SPT tag on your Splinterlands content is a must if you want an upvote from me. Not mandatory but in order to take advantage of the 10,000 BATTLE delegation I have you will need to use the BATTLE tag. Since BATTLE is for general gaming content and SPT is all about the blockchain game Splinterlands it makes sense to use both tags on SPT content.

From time to time I will review the content in which is getting auto upvotes from me as to make sure the content is of quality. The percentage upvote you get will depend on allot of things such as quality of the SPT content you put forth and the ratio of SPT content you create vs. other content you create. I haven't been fully set up yet but my delegation will be incoming within the current week. I'll make another post when I'm up and running with a list of those who have been added to my auto upvote list.

I would like to get upvotes on my Splinterlands giveaway posts!

Congratulations @monstercrusher! You have completed the following achievement on the Hive blockchain and have been rewarded with new badge(s) :