Today was filming day. Stork Beak took part in a TV show on infertility problems. It was a recording, not a live broadcast. I was a little nervous, but Beak was a good boy. He behaved politely and tried very hard to do everything right. For his labors, he got a treat - fish. Now we have two screen stars: Beak and seagull Asya, who recently starred in an advertisement for the beer "Seagull". 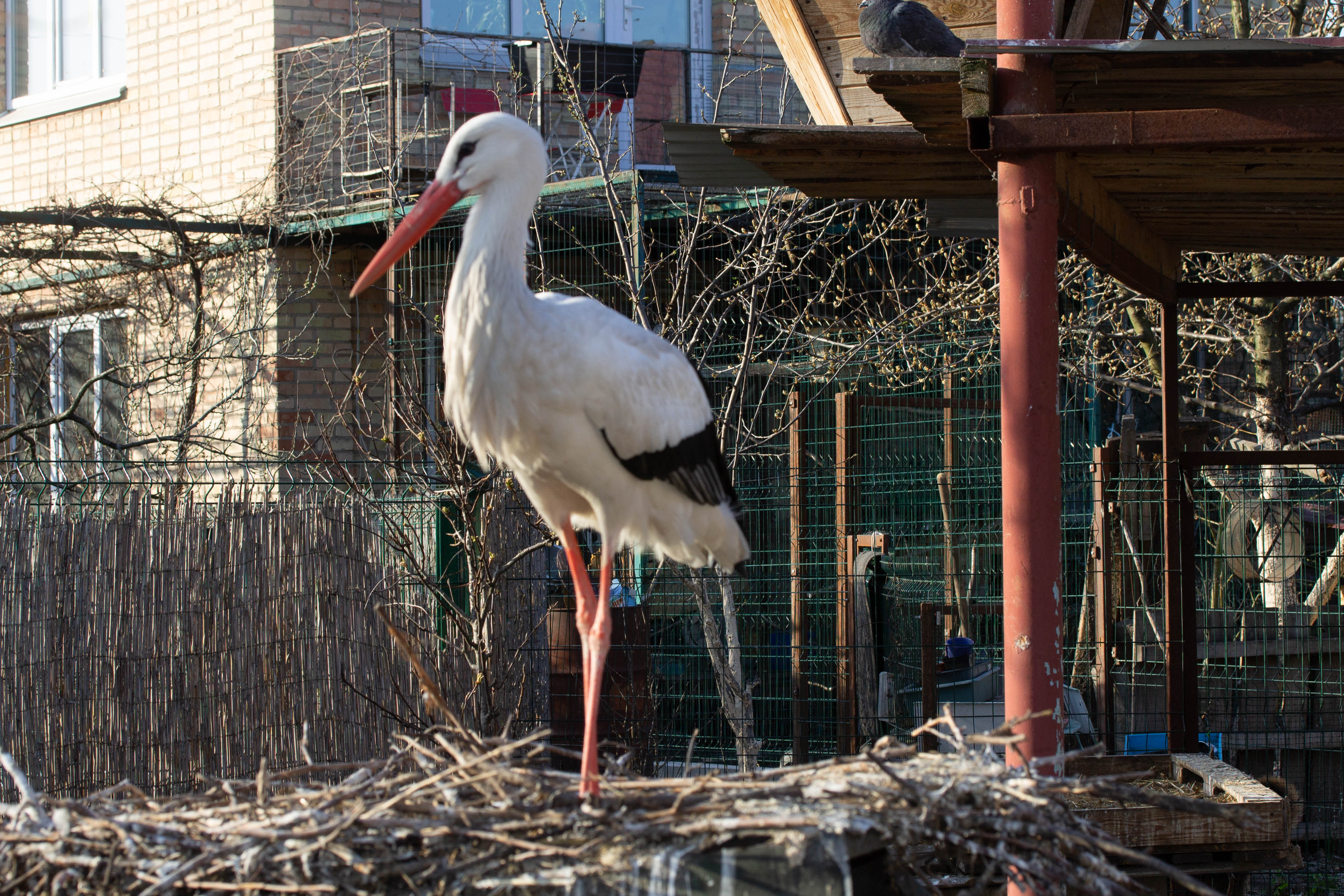 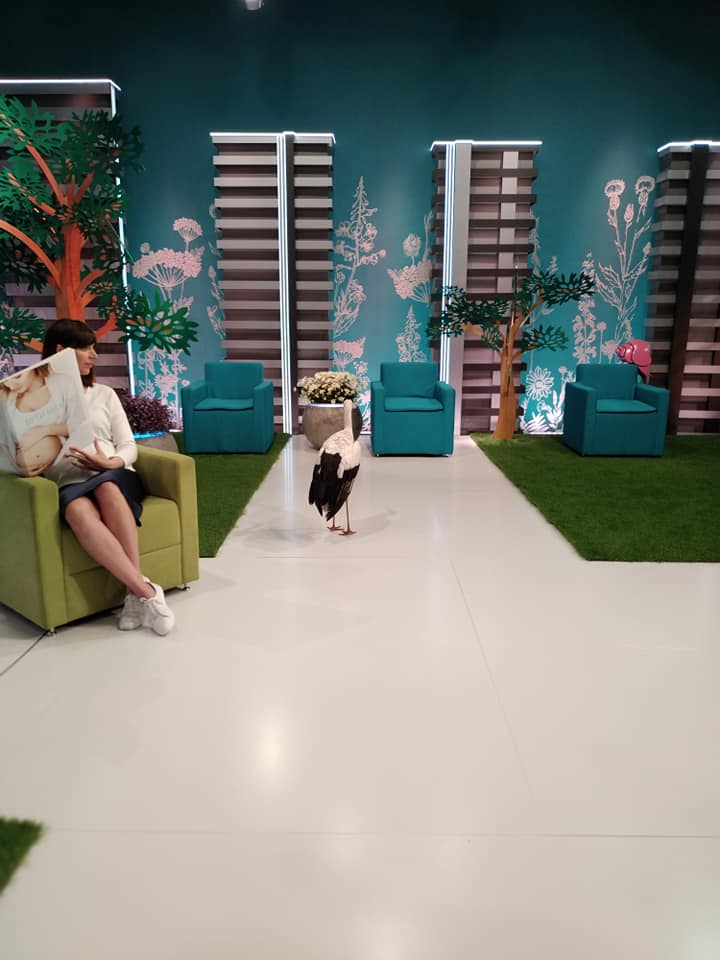 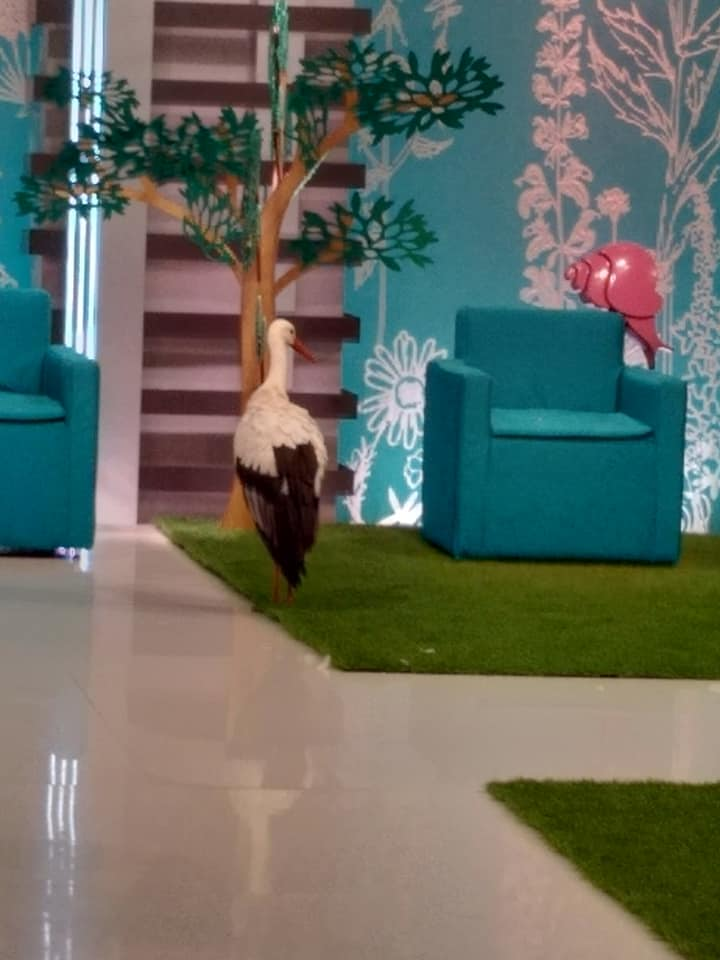 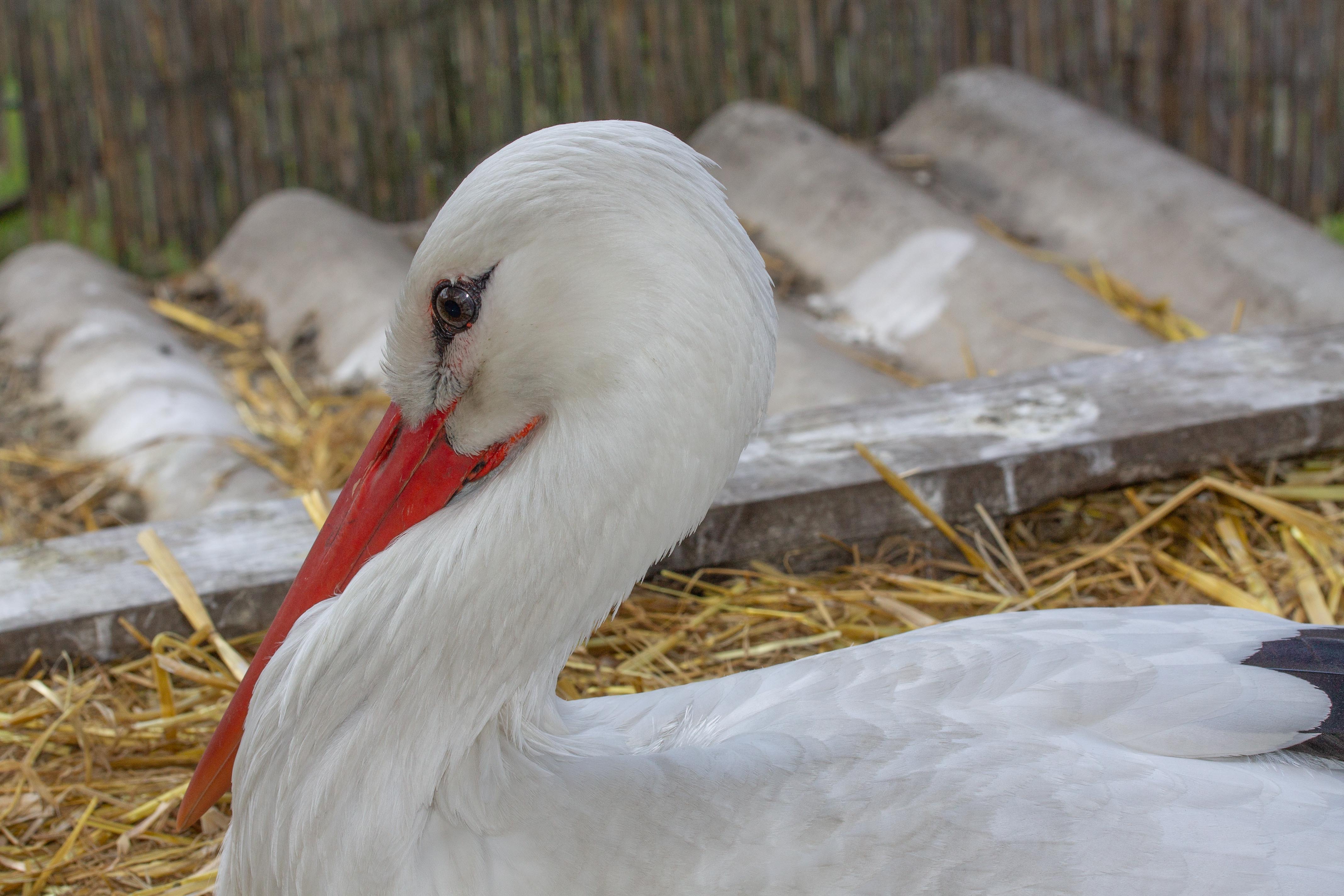 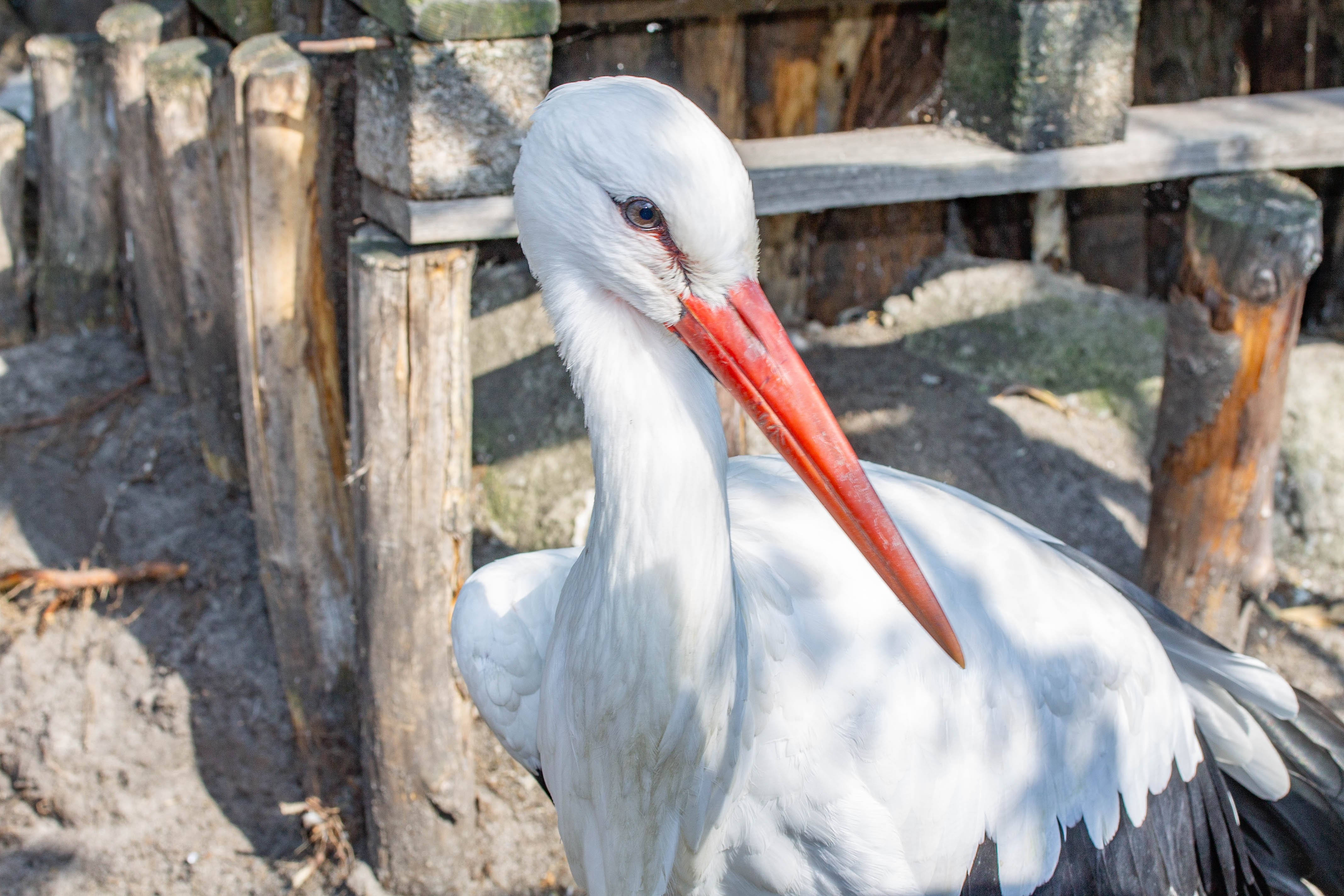 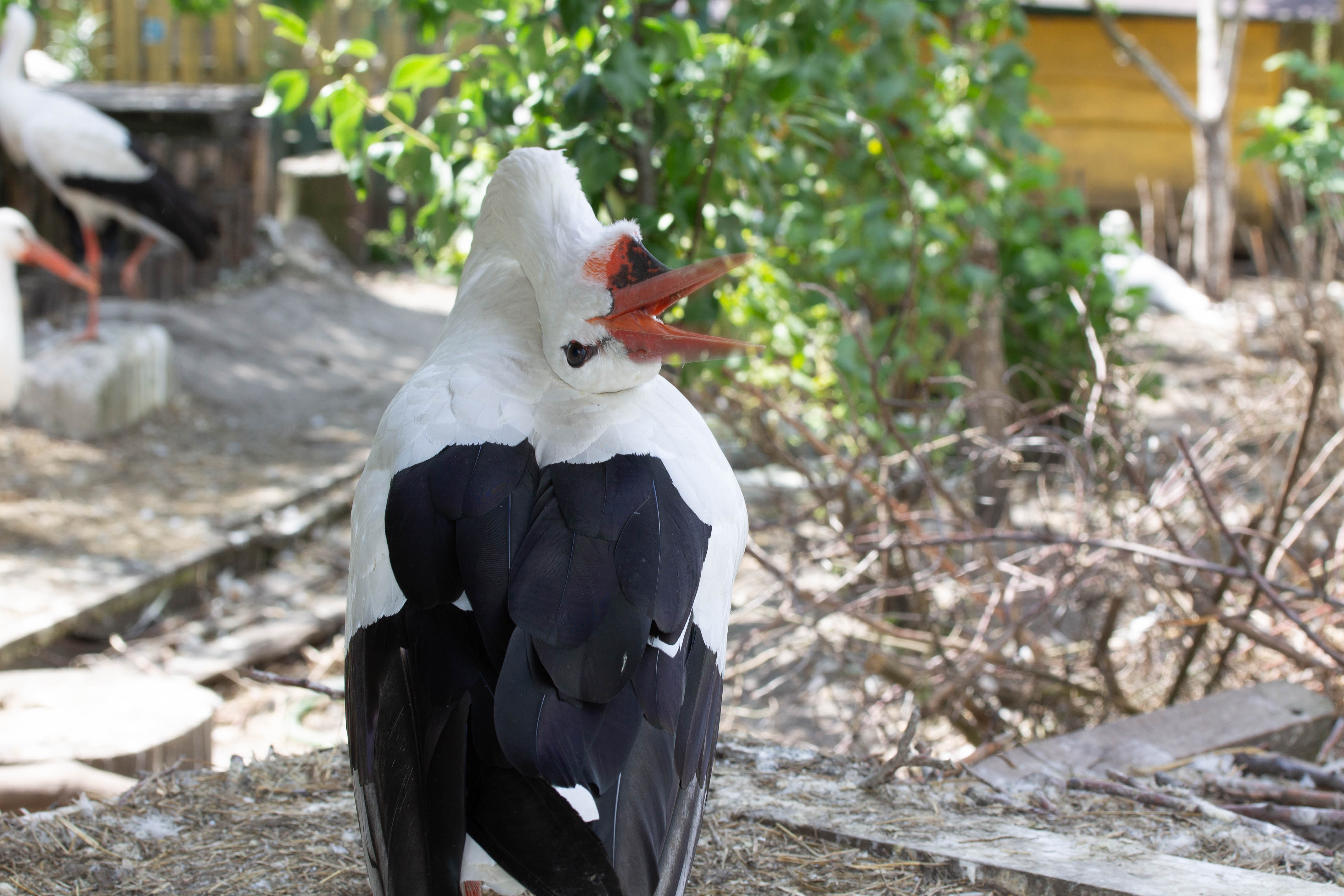 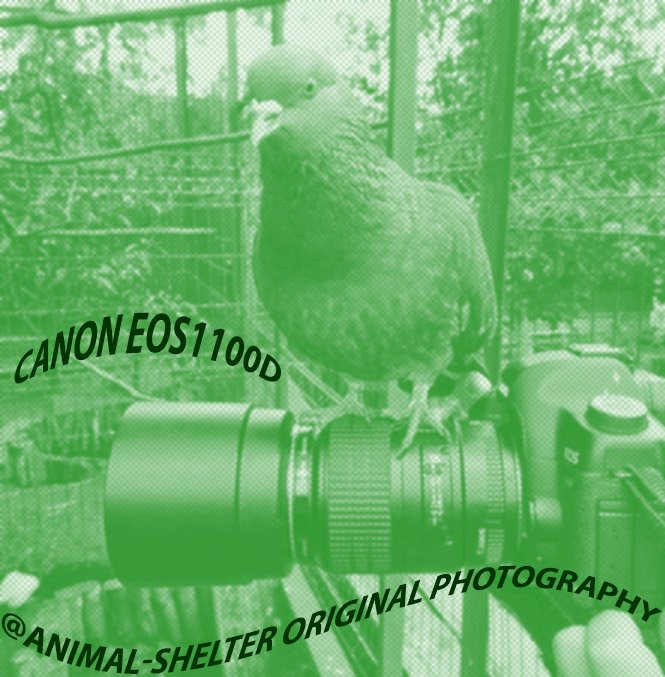 He is just so cute

she is a real artist, thank you for sharing

Great photo session, thank you very much for sharing