...Pick the right time and build your idea. 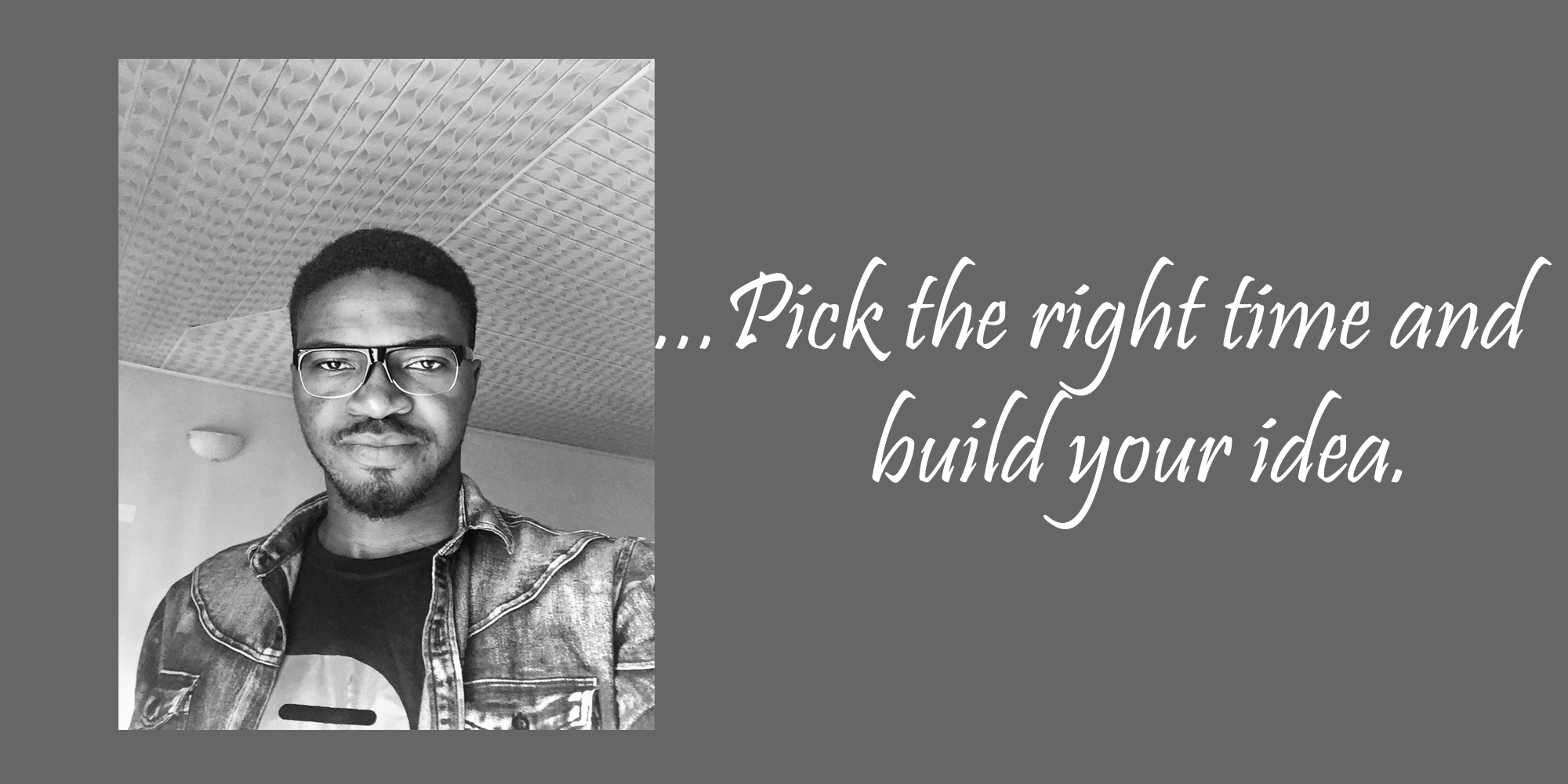 Most of my friends call me the idea guy because I always come up with something when there is a need it. I grew up knowing many chemicals because my mum had a chemical and used to sell many chemical equipment during the late 90s. I got the chance to know much about chemicals, petroleum and engine oil products. I know the little solution that could be added to diesel to turn lubricating oil. It was years of research.

The ideas are good and some of my brothers are making millions with it, but I gave more attention to computer life. It has been a long journey of knowledge.

I was part of the Utopian project back on Steem, and I got to know more from the project. I see more possibilities in the internet and blockchain sphere. And I chose to continue on the part. 1 year ago; I have this idea to reward people for doing little typing tasks. It started a little, and I worked with some of my friends to develop the app on Steem. I got many good feedback and a little negative feedback. I was sad. After all, I like critics and people picking out the loopholes in everything I do because I will work with them and fix the loophole. But, I worked with the feedback we got and we began to expand the system on Steem but Steem was not the home.

TypeEarn was just a typing app that drops tokens in users wallet after a round of typing. About 5 months ago, we turned the site off to think of a better solution and how we could bring greater values to the app. There has not been a day that we did not write a line of code in the app's development. It has been intensive 5 months’ work.

In 2 days, 25th of September, a patch of the application will be released to the public. Users will be able to create an account and access minor features. But everything needed to run as planned will be available after two weeks from the launching date.

What to expect in the next Typeearn: 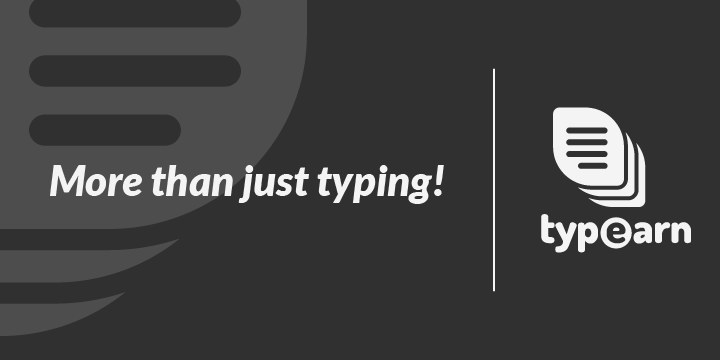 A typing app that rewards users, students, and schools with more educational uses.
A video publishing platform that reward content creators and curators. We are building a place to make everyone a whale and equal, and many more features.

We are currently working on the project white paper. We are bringing a solution to the web 3.0.