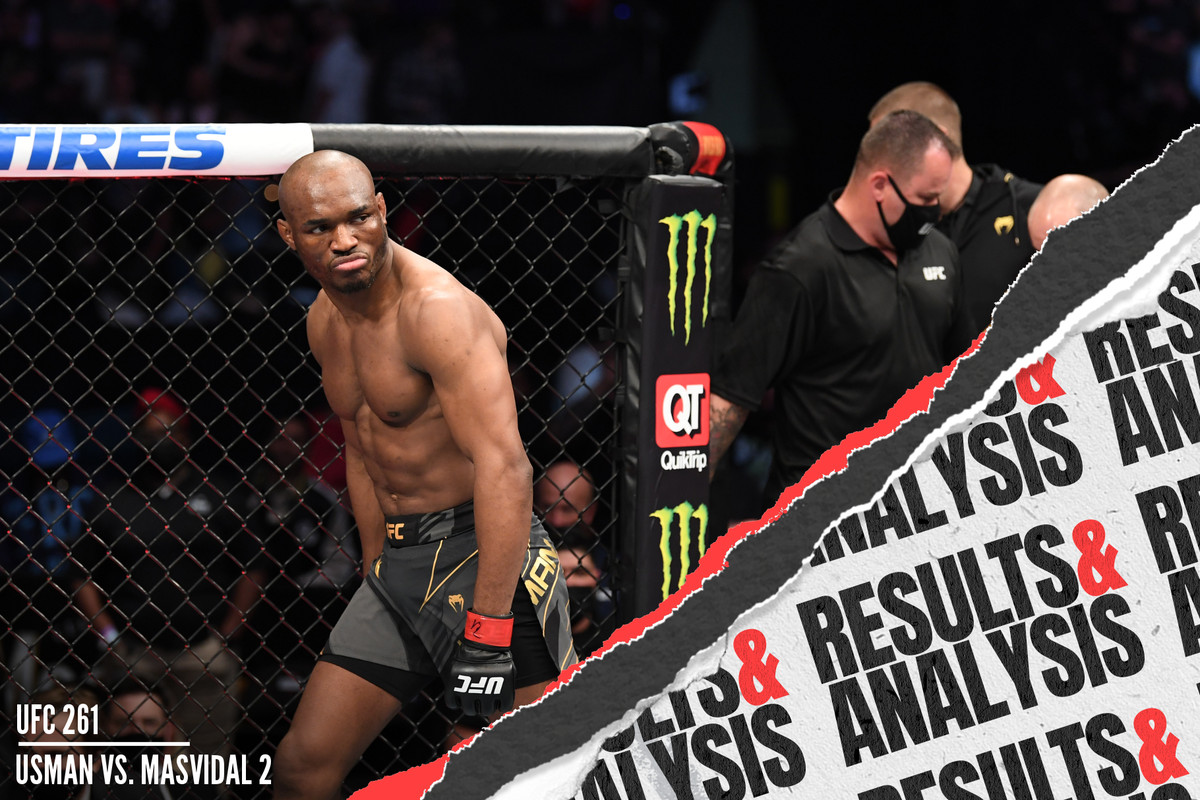 I made three medium sized bets on Kamaru, Rose, and Uriah and cashed on them all.

I made small bets on Crute, Sekulic, Molina, Na Liang, and the Vargas vs. Rong Zhu not going the distance and was 1-3.

Sekulic was robbed, and Crute looked like he could have pulled it off.

Well done on your bets! That was tragic for Weidman, the rest of the card was fanstastic!

Thanks. Weidman cannot catch a break since he beat Anderson.

And they also suffered a loss in his family not so long ago. Wish him a speed recovery.

Congratulations @hi-58! You have completed the following achievement on the Hive blockchain and have been rewarded with new badge(s) :