This video has clips from Dr. Robert Duncan on the projects he worked on while he was employed at the ABC agencies (DARPA, CIA, DIA, etc..). Many people don't know about the technological capabilities of the government, so they're left exposed and wide open for attacks and mind control. More than likely, you've been the victim of Gangstalking and the Supercomputers that the government is utilizing to mind control, trace, track and even reprimand the citizenry and society at large.

I know Dr. Robert Duncan personally and can attest to the veracity of his claims. I also found out that I'm actually blood related to him through my mom's side and King Duncan I of Scotland. His books (especially Project Soul-Catcher) changed my life. I had all of these technologies used against me, and even though I am still a victim of the tech. it's not as severe as before because I understand what the technology is. Before 2018, I had no clue what was happening. If you read Dr. Robert Duncan's book "Project Soul-Catcher" you'll see that he emphasizes that the Perps are using SCRIPTS to target the public. The main SCRIPTS they use (AND THIS IS KEY TO UNDERSTAND) are RELIGIOUS / SUPERSTITIOUS SCRIPTS.

They gain access to the target at an early age (many times at birth), and this is a form of child trafficking, though this would be the remote rendition of child trafficking. Then they SCRIPT the Target's life to be involved in some sort of religion, whether Christianity, Buddhism, Islam or even New Age. Sometimes they leave the person an atheist, and in this case, they test to see if they can lead the person into a particular religion and if that doesn't work, they use the ALIEN / UFO SCRIPT on them.

This religion now acts as a 'TRIGGER' later on in their adult life, by which they can be controlled by certain environmental stimuli, certain words that entail a god judging you or the universal works of 'karma', etc.. so they can influence your behavior and cause you to act irrationally. In my case, they put me through the Christian Script. I do believe that part of the Script is to eventually come out of your particular religion, to essentially unwind or unravel themselves from the web of lies they've found themselves in. And that's what happened with me. I was heavily entrenched in Christianity at a young age (even though my family was not involved in any belief).

I had lived with a pastor for 3 years, studied the Bible day and night and even left everything to live homeless and minister. But I eventually came to my senses around 2015 when I began to study other material besides the Bible. I researched and found my way out of the hole I had dug for myself. I saw how the Biblical authors were plagiarizing and copying from many other religions, faiths, myths and even narratives of real people like Julius Caesar and Augustus Caesar etc which predated both Christianity and Judaism by hundreds to even thousands of years.

I still dealt with a bit of cognitive dissonance from the end of 2015 to the end of 2018, because even though I had been studying the right material and understood how the Bible was a work of fiction, plagiarized by sources that predate it (along with all of the anachronisms, contradictions, omissions, additions, forgeries, interpolations, etc..), I was still having weird experiences and Christian Triggers about death, hell, etc.. I didn't understand why those experiences were happening, when the information I was reading showed those things to be false and not true.

When I found out about Gangstalking and how they were using RELIGIOUS SCRIPTS on T.I. and read Dr. Robert Duncan's books, my whole life changed in an instant. I knew the Gangstalkers were triggering me with old Christian stimuli that I was now coming out of. As you'll hear Dr. Robert Duncan say in this video, they can even make you feel as if a 'ghost' is in the room touching you. They can display holographic images and make you see things that aren't there. They can drive words and thoughts into your conscious and unconscious mind and make you think it's your 'god of choice.' They can give you hallucinations, visions and dreams (good dreams and nightmares).

After understanding what was going on, all the fear left me and I knew I'd been 'had'. The unraveling of one's belief systems is important to the gangstalkers because every synaptic response the Target emits is captured and uploaded into their supercomputers as RNM (Remote Neural Monitoring) Data. That's why they put the T.I. through a myriad or plethora of scenarios that elicit every emotional response (extreme lust, love, fear, hate, joy, pain, etc..) because they want the A.I. to learn from it and become more anthropomorphic (more human-like). They are also uploading all religious texts so the A.I. can learn how to be more like a deity or god / goddess as well. 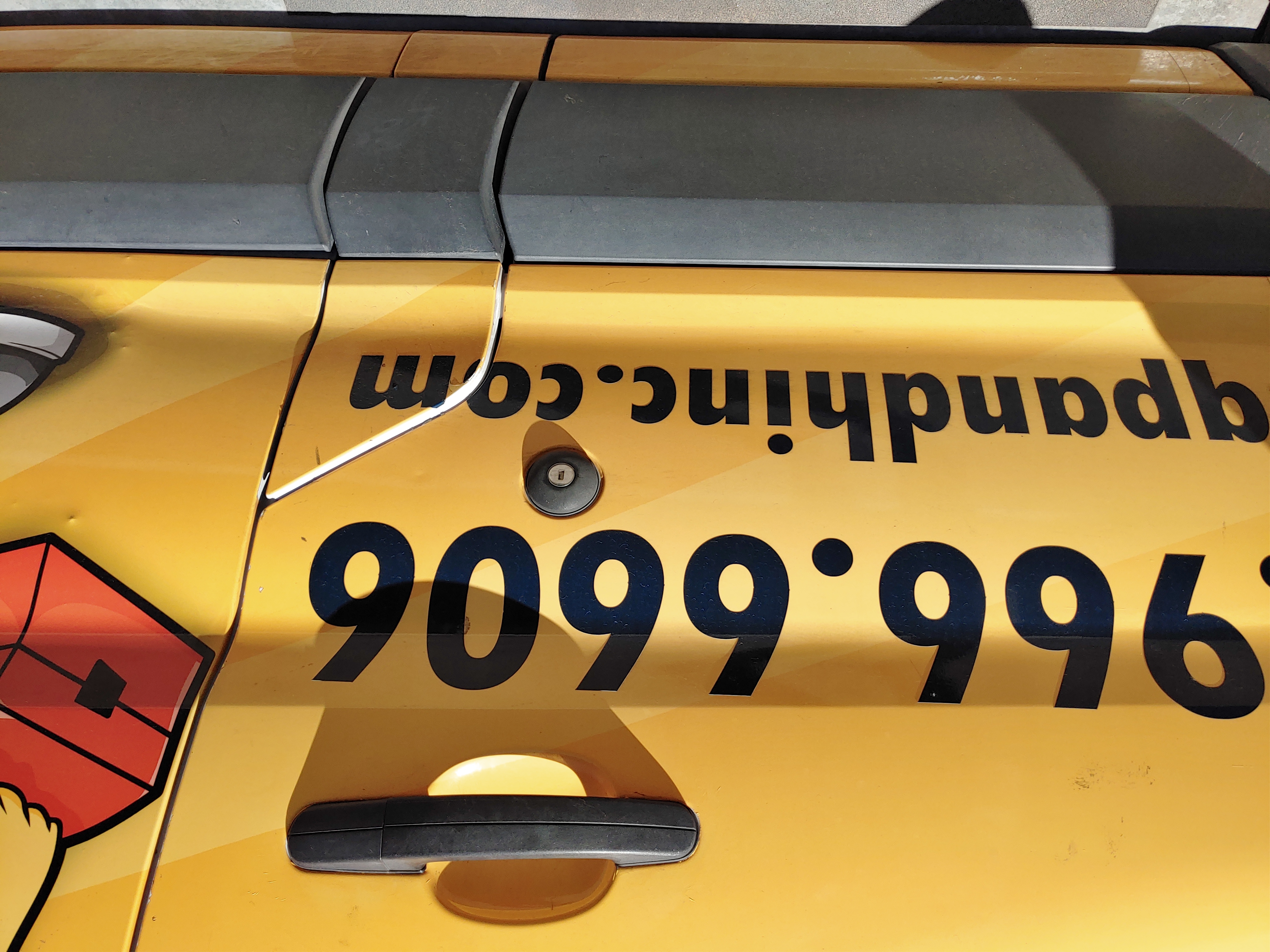