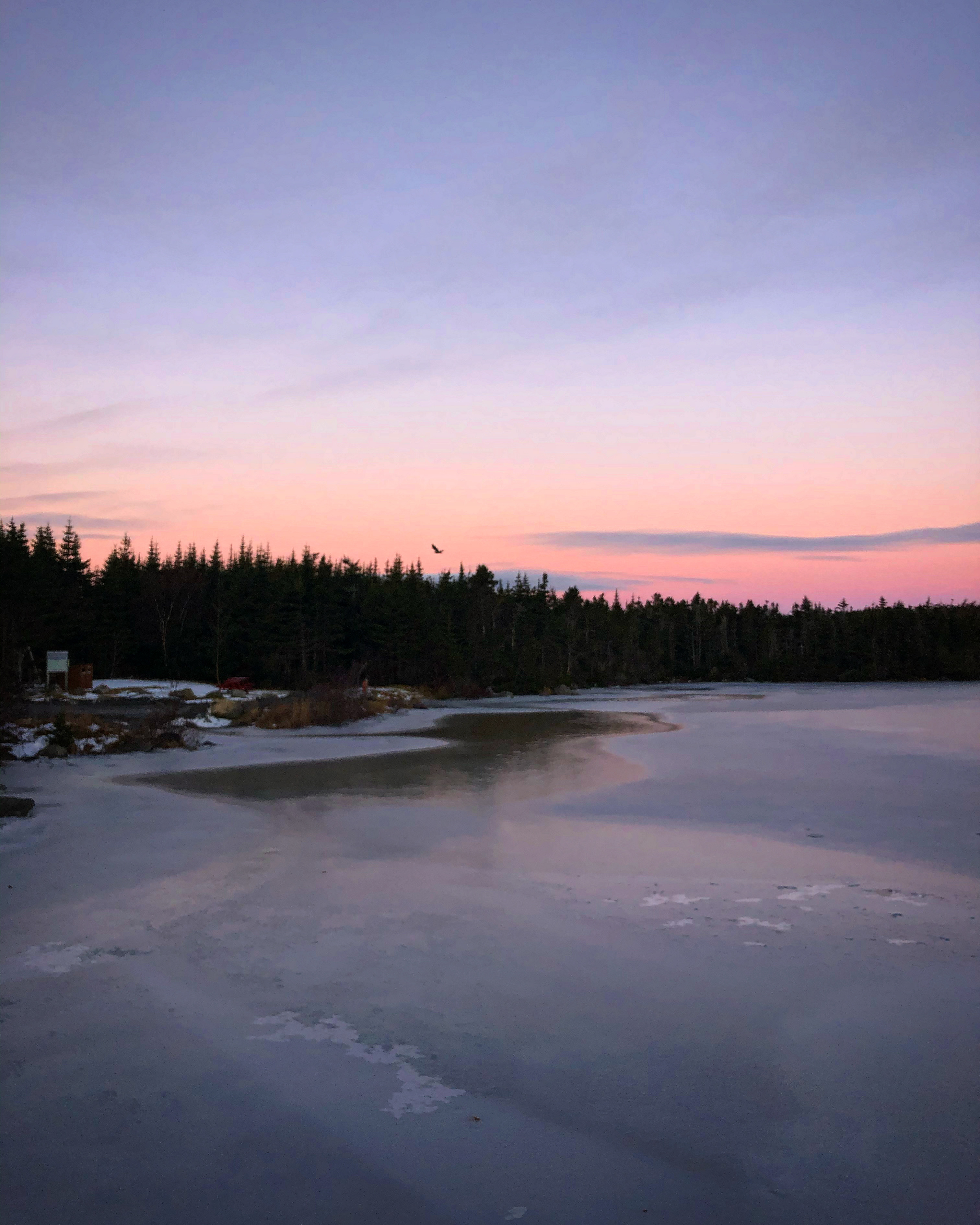 What a beautiful sight this morning! Beautiful sunrise and a nice sunshine filled day! The snow is mostly gone, leaving some green grass again. Love being here in this place, so thankful for it!

Lighting the fire in the morning has become such a beautiful ritual.

The homestead is buzzing with activity, the neighbour chickens are eager to get out and peck around, the cats are getting their morning drink at the pond, the ducks are laying eggs every day, and many, MANY wild birds are enjoying the seeds I spread out for them each morning!

Pictured here are my chicken neighbours! 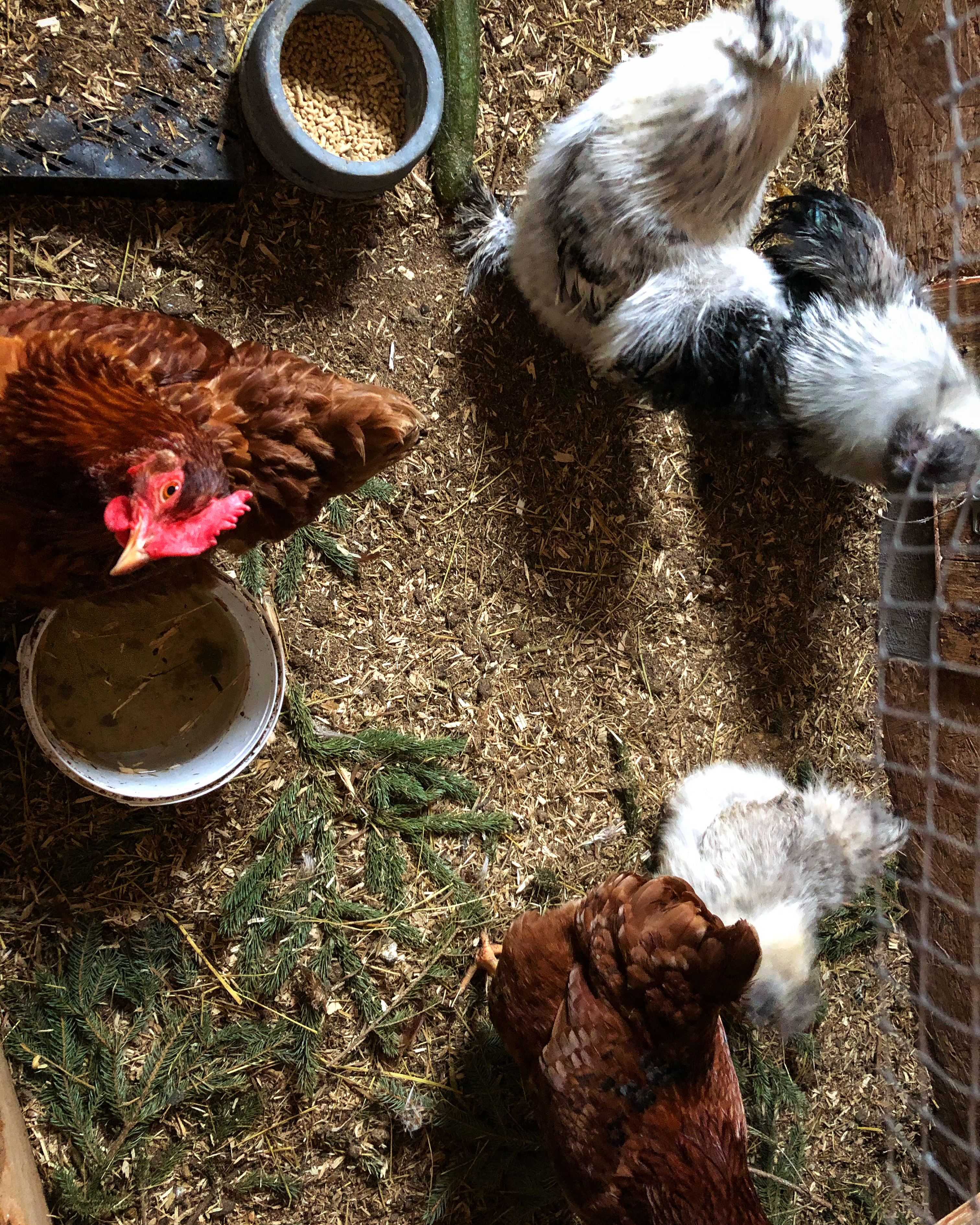 The rooster is a silkie, he’s a little bit of a coward, but considering his small stature he’s lucky the reds respect him enough to obey him at all 😂

He’s the one with gray on the far right in the photo. I’m not sure but his woman might even be a big bigger than him. And the silkie towards the bottom is their offspring from last fall. Might be male or female, still not quite sure yet!
I bring them scraps that are too tasty to just toss into the compost. The ducks enjoy some scraps, but they lack the pointy beaks for pecking at certain things, so that goes to the chickens. 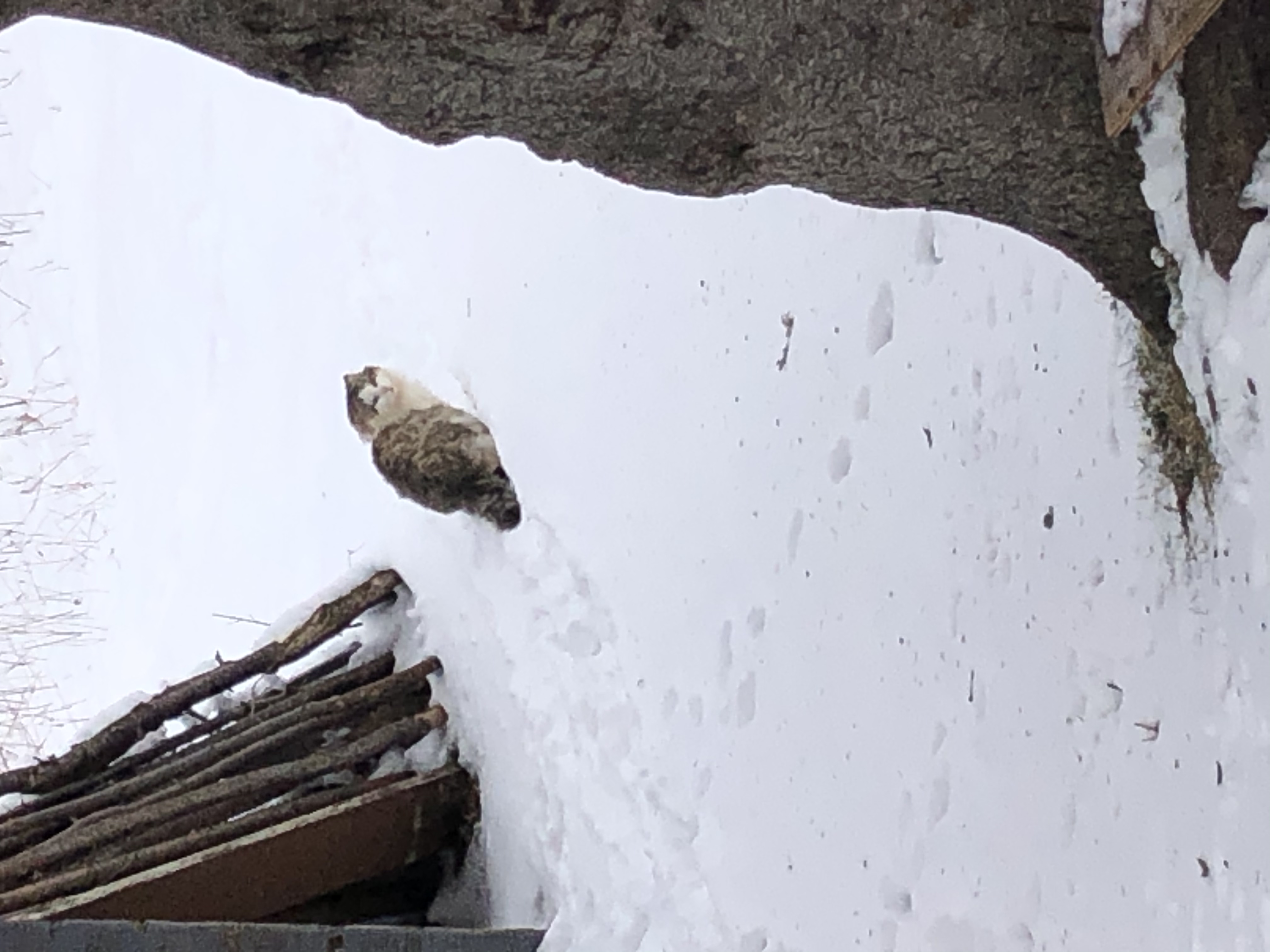 I got a photo of the feral cat that hangs around. The poor thing desperately needs to be vetted. I’m kinda not in a position to do much right now, but I would like to get him neutered and checked out, maybe a shave in the spring too, to get all the old matter fur off him.

This cat is feral now, but I suspect he was once owned and dumped. I hate that people do this, but it happens a lot here, pets are often seen as disposable. Money gets tight, and the first thing is to chuck the pets outside like garbage.
Awful!

So I would love to get this feral guy more tame. Step one would be to trap him and see what his real temperament is like. It’s too hard to tell when he has the option to just run away, even if he might be friendly he will just take off from being in the wild too long.

Once I assess him, I can get him neutered, then either rehome him or just release him back outside here and my neighbour and myself will keep feeding and caring for him.

I’m considering starting a fund for cats like him in the area if I’m unable to find a rescue to cover the cost. They have so many animals they’re dealing with, it’s too much to just add to their workload, so if I can, I would love to cover this guy myself somehow.

For breakfast I enjoyed these delicious lentil sprouts. I love starting my day with green food, and during the winter months this often means sprouts. 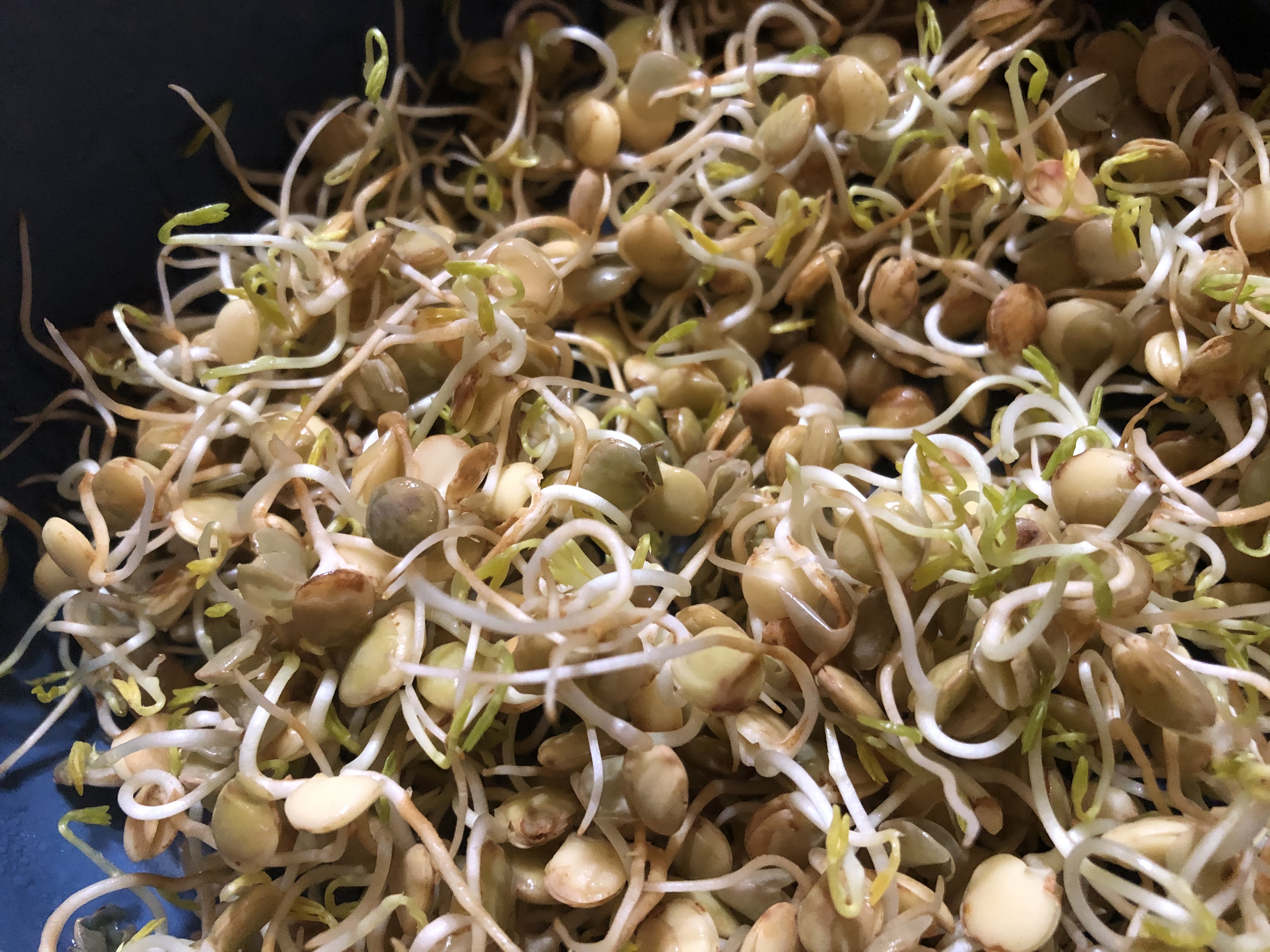 Another reason to keep tons of lentils on hand and to save as many seeds as you can in the fall, sprouts are some of the most nutritious foods you can eat!

I know I said I was going to do a lot of juicing in January, that didn’t work out the way I had planned! Food shortages and rising costs foiled my plans pretty good.

Hopefully I’ll get to use the juicer a lot more once I have my own veggies coming out of the garden regularly.

At least I got out for a beautiful walk today! 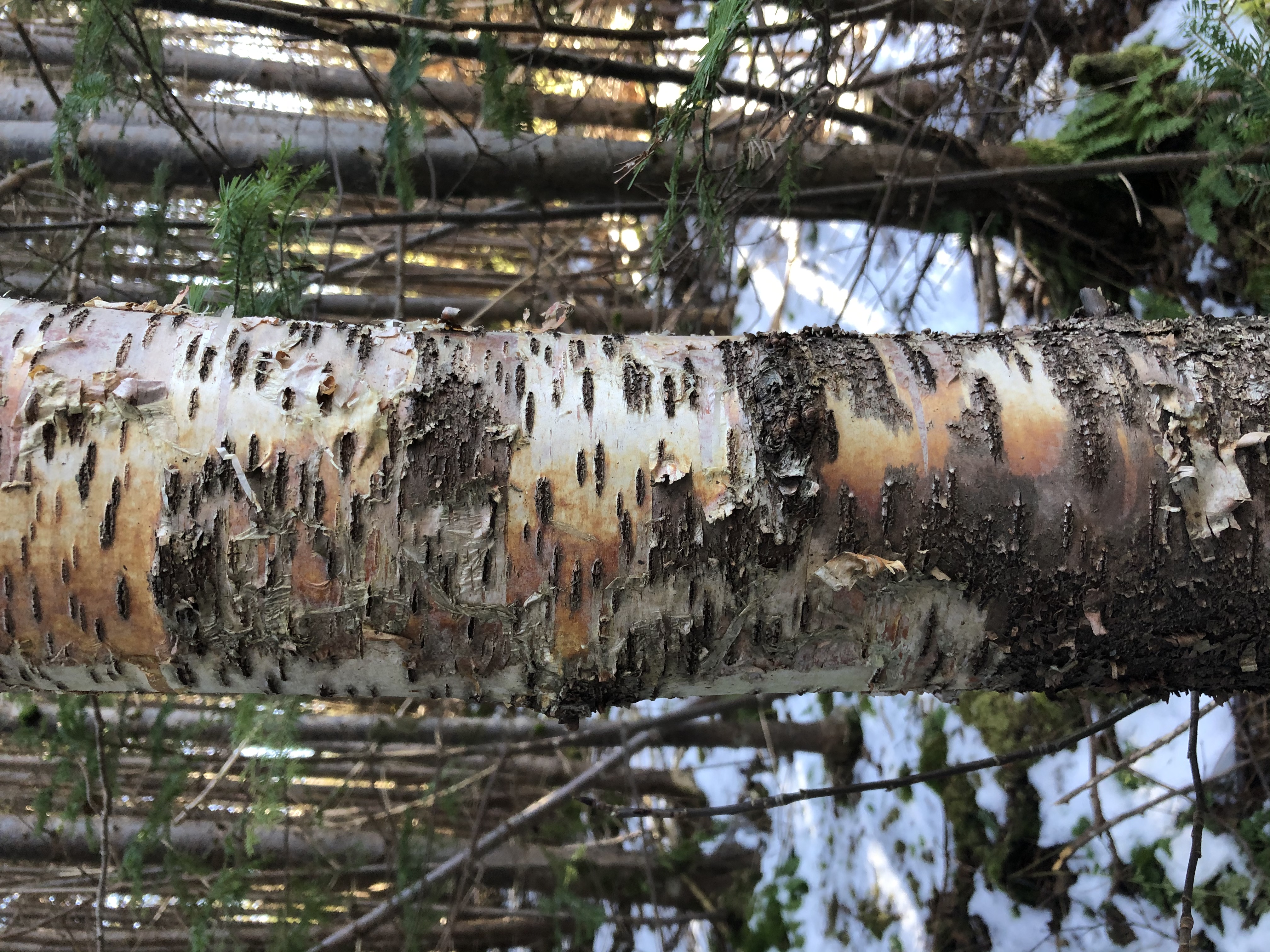 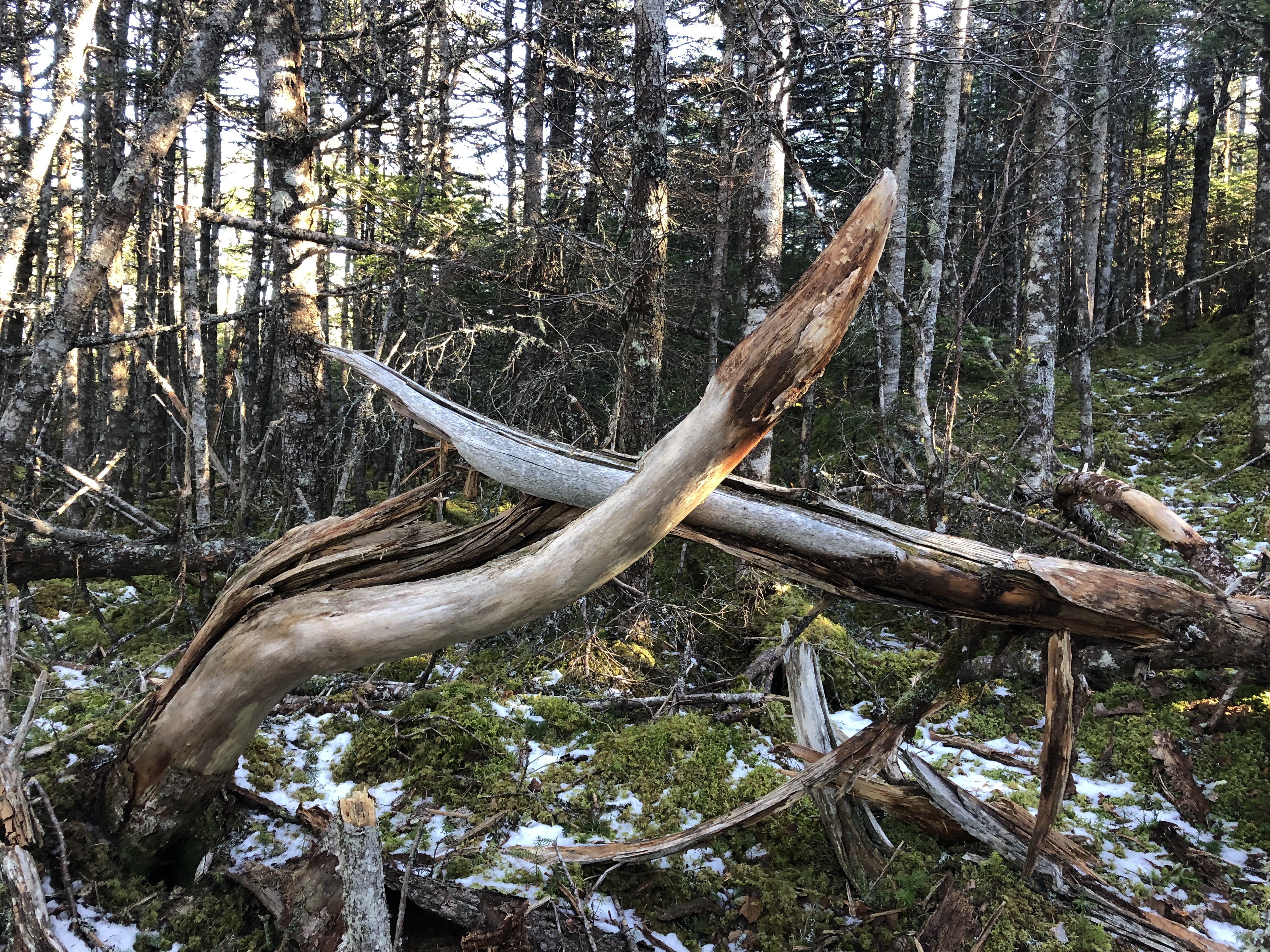 The smell of the forest is amazing right now, it really helped clear my brain of this cobwebby fog I’ve had.

It’s been an amazing February so far!
Decent sun, warmer temperatures, some snow, some rain. Apparently March will possibly be a bit more wintery and dreary than I’m used to, but that’s ok because February has been great!

I mean really, who can complain when there’s so much green ground to be seen! 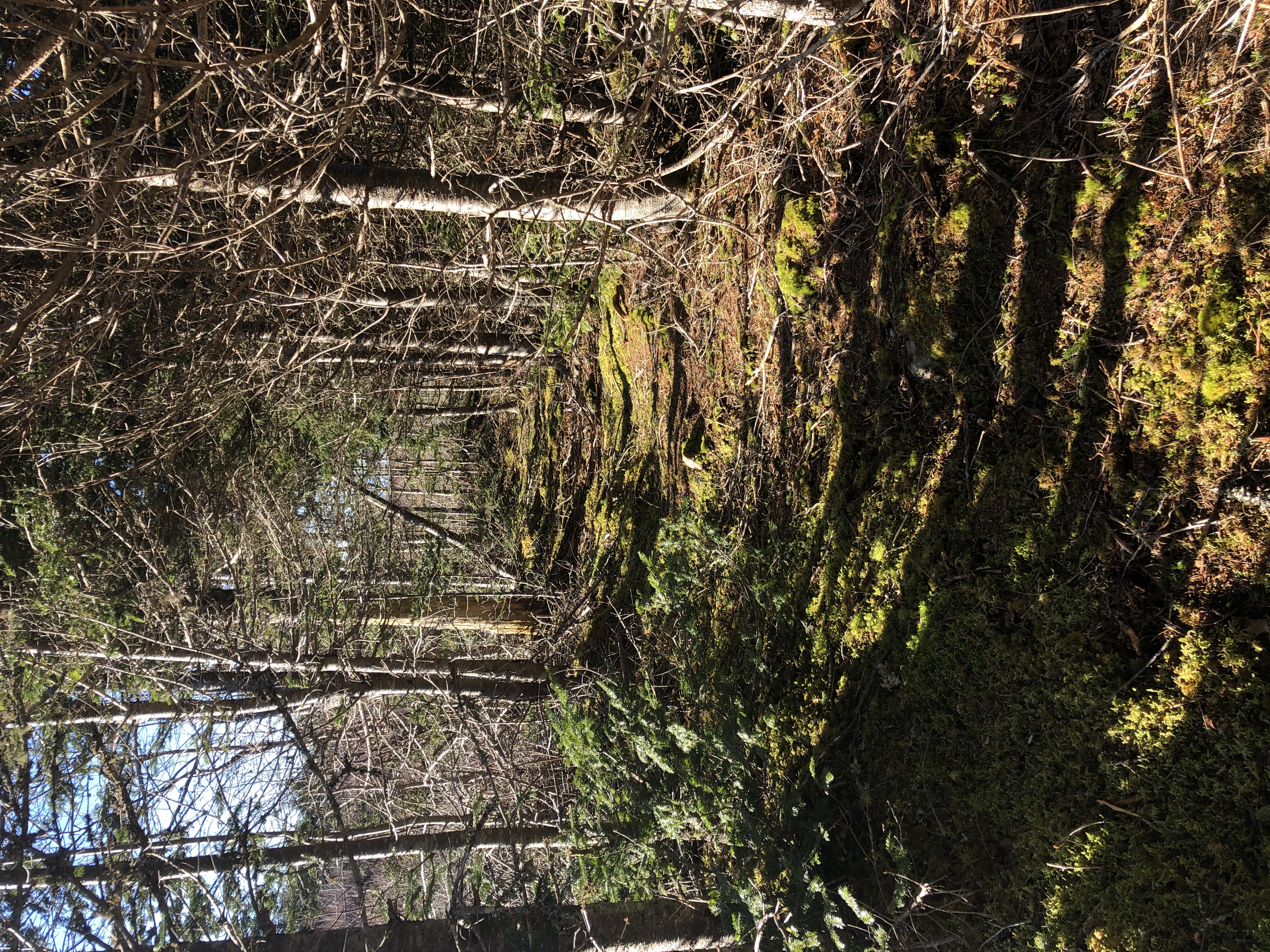 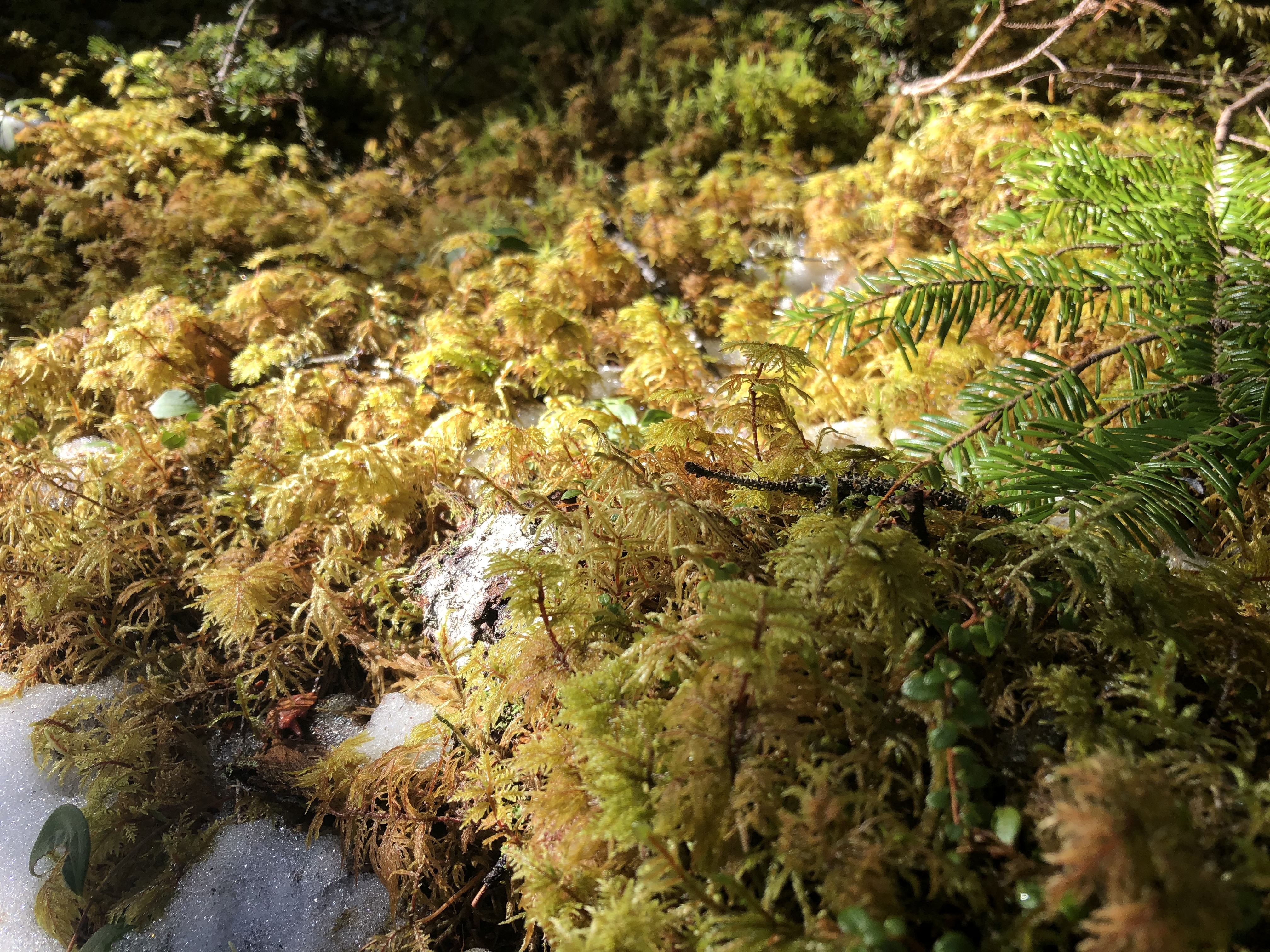 Venus refused to join me this time.

She was just not having it! 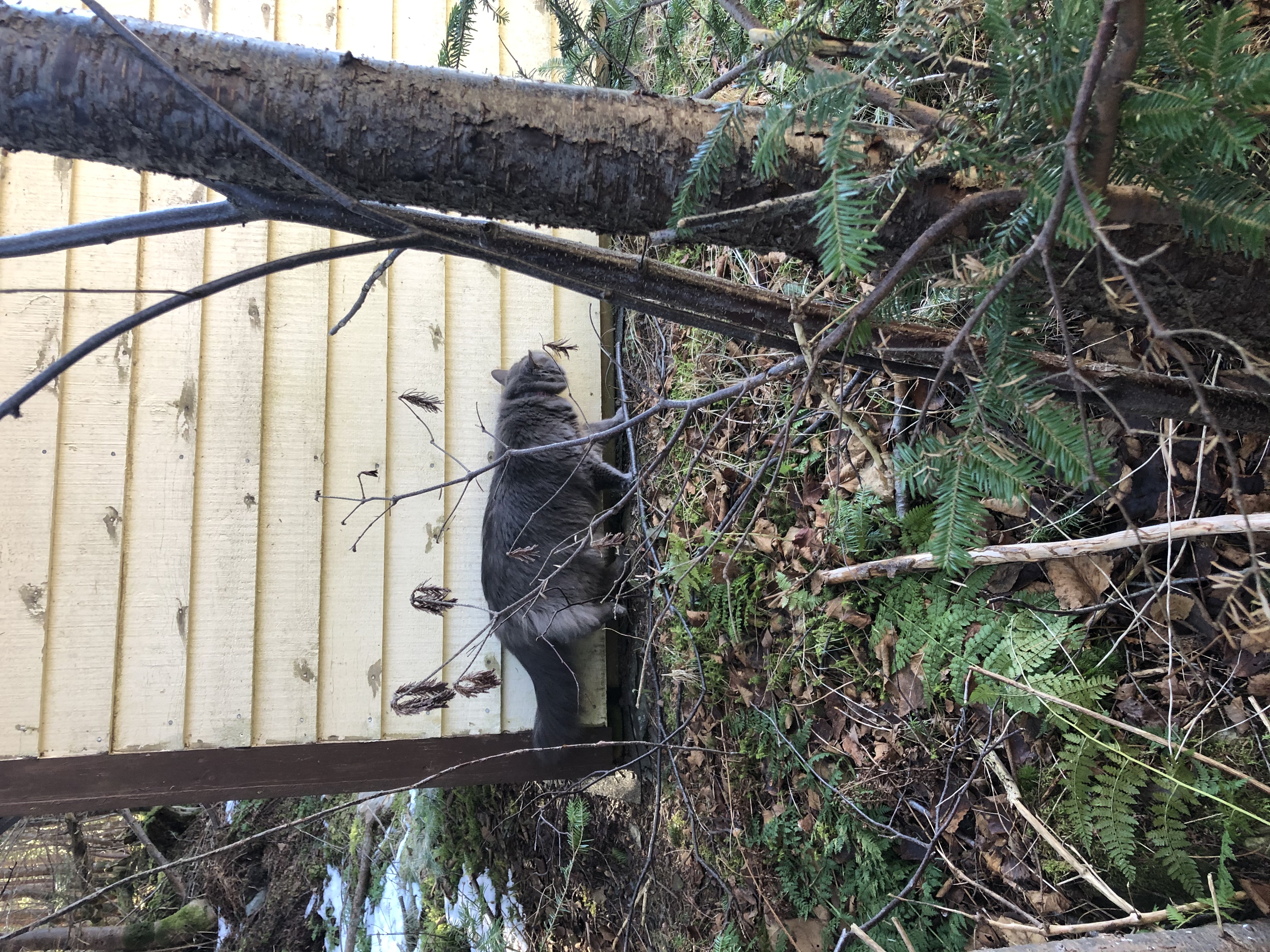 Anyway, some memes for you!! 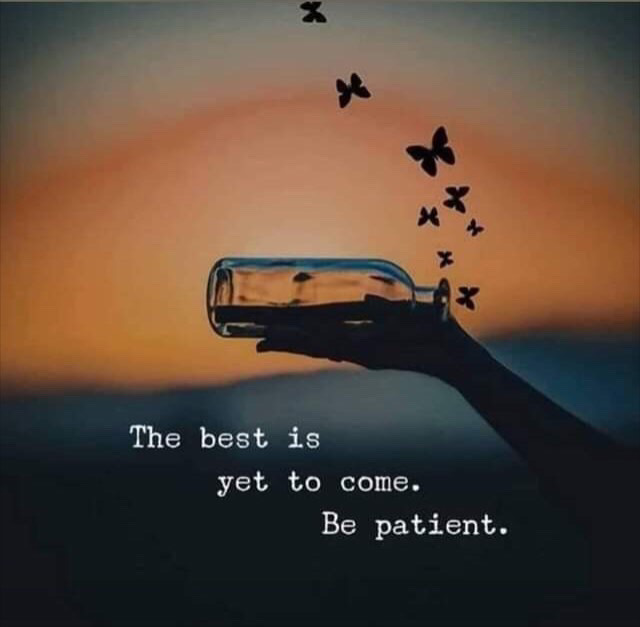 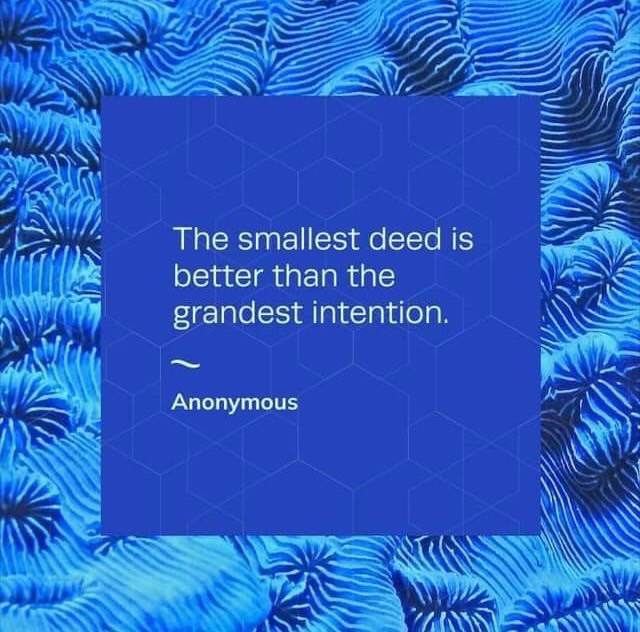 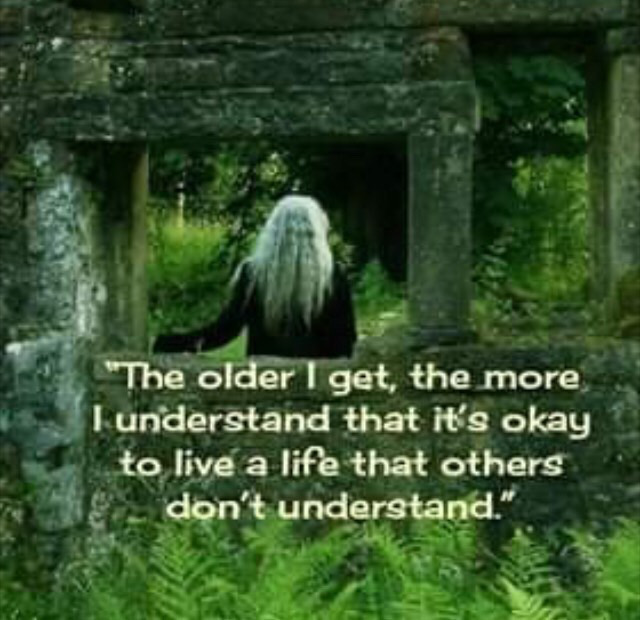 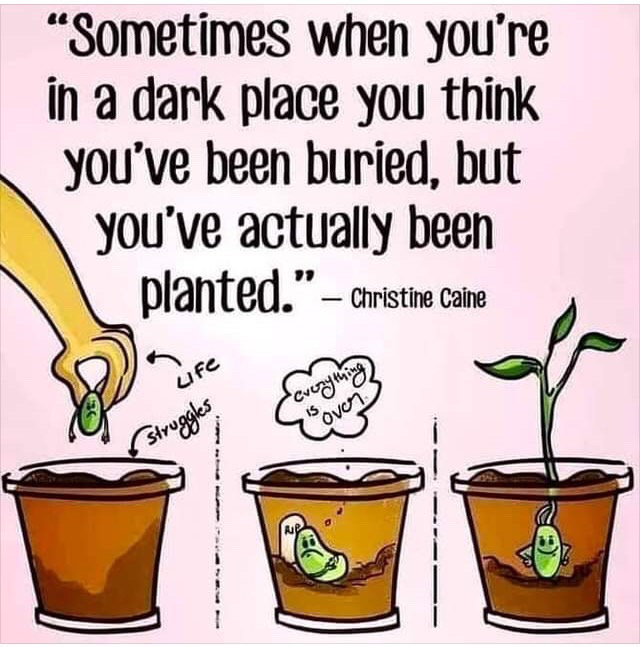 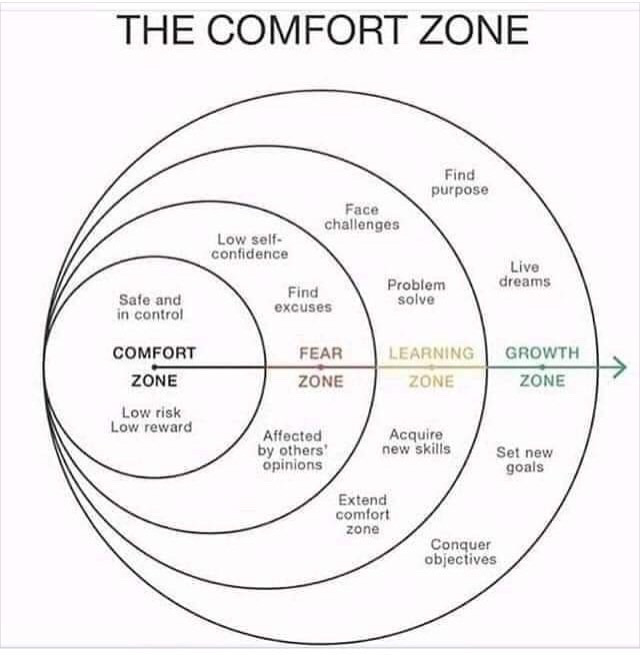 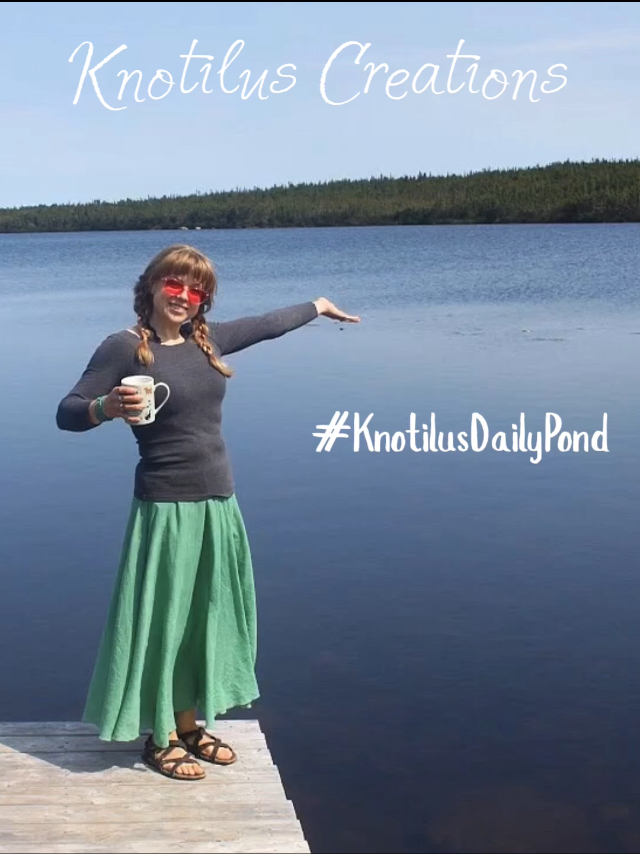