Hello everyone! We are happy to announce that the system of curation that everybody was waiting for has finally arrived. A new system of distribution of Upvotes by Whalestrail offers a service based on the delegation of HivePower, which is designed for all the users who publish content every day and wish to maximize their rewards. 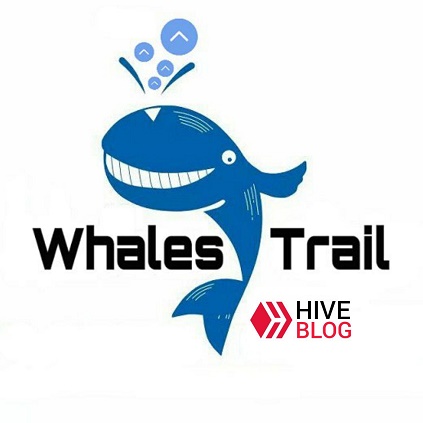 In the following figure you can see different options that can be chosen. A change can be asked for any time. 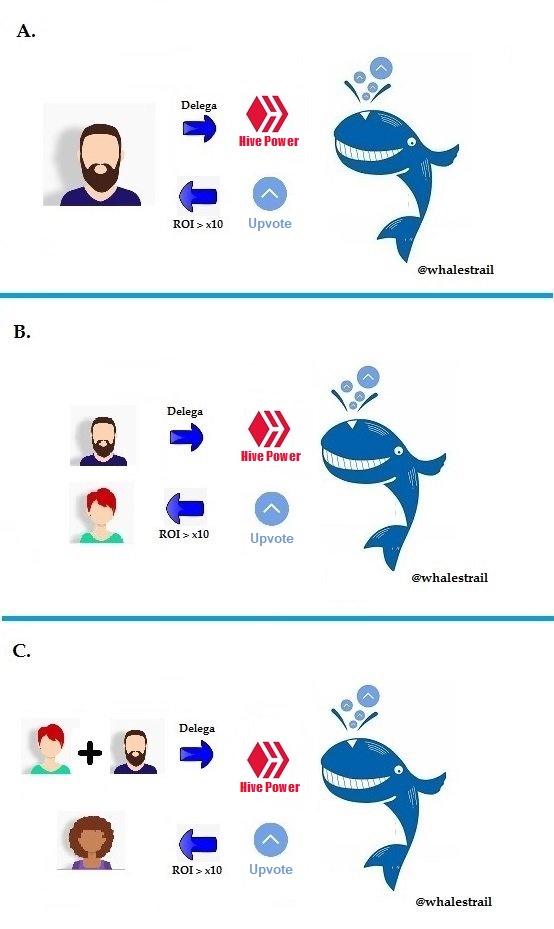 How to join and obtain the Upvotes?

The steps to receive the votes of the whalestrail are this simple:

2 The minimum amount of HP accepted to delegate is 0.1% of whalestrail's total. The amount of HP that corresponds will be published daily.

Join our Discord channel for more information and questions.

Delegating HP means giving up the powers that those tokens have. The investment is that, you are not sending money.
If those tokens can generate $ 0.1 on a post and delegate them to whalestrail, this post will receive a vote of $ 1 or more.
The return on investment is minimum 1000% (ROI> = 10x) as long as there is enough HP.
Do you understand it better?

You gave them 10x INCOME not ROI.