It's been over 6 months since a Hextech update post has been written and so I guess it's time to write one.

This is just me(@rishi556) providing a personal update. Just want to let you guys know what I've been up to if you aren't following me personally.

Friday is a discord only(currently) notification bot that I created alongside @deathwing for Hive and 2nd layer on top of Hive. Users can customize their notifications to their liking to notifications on only what they are interested in. Read more about it here: https://hivel.ink/hive-169321/@deathwing/announcing-friday-discord-notification-bot.

If you use hivefeed-js for your pricefeed, I made an update to it which lets you use your signing key instead of active for a more secure solution for pricefeed. Read more about it here: https://hivel.ink/hive-139531/@rishi556/hivefeed-js-update-support-for-signing-key.

I made @acidyo a bot to help find new users's first post and help introduce them to Hive. Read about it here: https://hivel.ink/hive-169321/@rishi556/introducing-the-new-user-post-bot. It's currently being run in both OCDB's discord and The Terminal(there might be more and I don't know). Also checkout @lovesniper account for more info.

This is an older project which has skyrocketed in usage in the last few months. We provide users low on RC a free delegation to keep them going. For a while we had very little HP to delegate and I was using my personal account's HP to delegate to help users out. The account for this is @giftgiver and the site is https://giftgiver.site.

This isn't an exhaustive list, just some of what I've been up to which you might be interested in as to why to vote us for witness.

You have been busy! Keep up the good work. I know a lot of people appreciate @giftgiver.

@hextech! I sent you a slice of $PIZZA on behalf of @steevc.

I'm a big fan of the @giftgiver site, so I dropped it a little delegation. Hope it helps.

Thanks for the delegation. It helps with curation right now and once RC delegations/pools come about, we can use your delegation to give it away. Thanks again.

There’s so much going on at Hive that I can’t keep up. Never even heard of @giftgiver, just gave the account a small delegation.

Thank you for the support. I tend to only participate on a small part of Hive as well. There's a lot going on, and I don't use most of the things on Hive.

TY for checking in 🙏👍 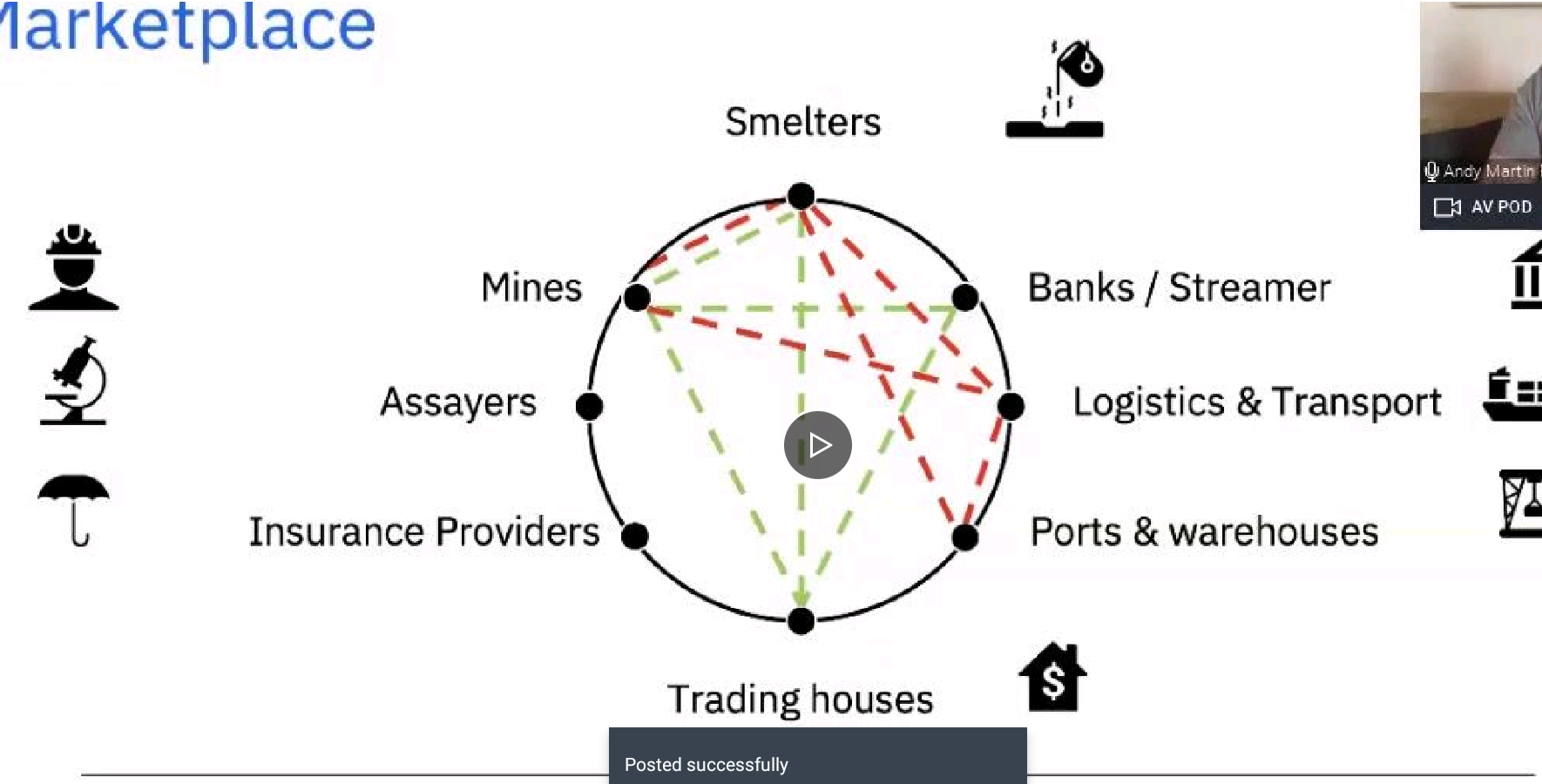 Congratulations @hextech! You have completed the following achievement on the Hive blockchain and have been rewarded with new badge(s) :