A Simple Mystery Of Love And Friendship Hiding In The Gutter

I was out walking with Flame earlier in the year. This was at a time when there was uncertainty in the air but the breeze was fresh and the snow crunchy underfoot.

On the way to the railway path - which constituted our longer walk of that particular day, we turned down a side-street. There were parked cards along the curb, bins on the pavement and some litter had been randomly strewn about by the wind.

As we passed a parked white van, something underneath it caught my eye. Perhaps it was a flash of handwriting that drew me to inspect it closer; perhaps I merely responded to something emanating from within it, calling out to me for attention.

Anyhow, I bent down and picked whatever it was up out of its bed of wet, matted leaves. It was a note to someone called Samadhi (what a name). The first side of this little note read as follows:

I love you so much you don't even know it. I'm so glad that I can call you my friend and celebrate your 17"

What a nice little note! The name Samadhi seemed to me to be a girl's name and the intimacy of the language suggested it had been written by a girl.

I turned the note over and read on:

Keep being your usual, funny, caring, AMAZING self.

Unusually for me, I happened to be carrying my phone and took a couple of low-res photos. I replaced the note just as I had found it, first side up. I pondered the note speculatively:

I hoped that Samadhi enjoyed her 17th birthday and I wondered if their friendship would still be alive through their 20s and beyond.

Man and dog continued our walk around the railway path, completing the circuit. The note was still there on our way back although the light had begun to fade.

For the next few days when we passed I would look and see the note lying under the bodies of various parked vehicles. Then came a period of a few days where we walked elsewhere and didn't pass the side-street in question. When we next did and I looked for the note, it was gone - the words dissolved, I guess, into the wondrous mystery whence they came.

I really liked this. A normal walk turned into a curious fun mystery of love and friendship. I like that you kept pondering on those questions and wondering what was the outcome of the two friends.

You have such a beautiful dog btw.

Thank you for allowing us to be apart of this mysterious discovery :) Oh my gosh this is too darn adorable! You are so very welcome cutie pie Flame!! Awwwww 🥰🤗! Now I wish I could pet him ~ Well now I know. Thanks for correcting me. ☺️🎀 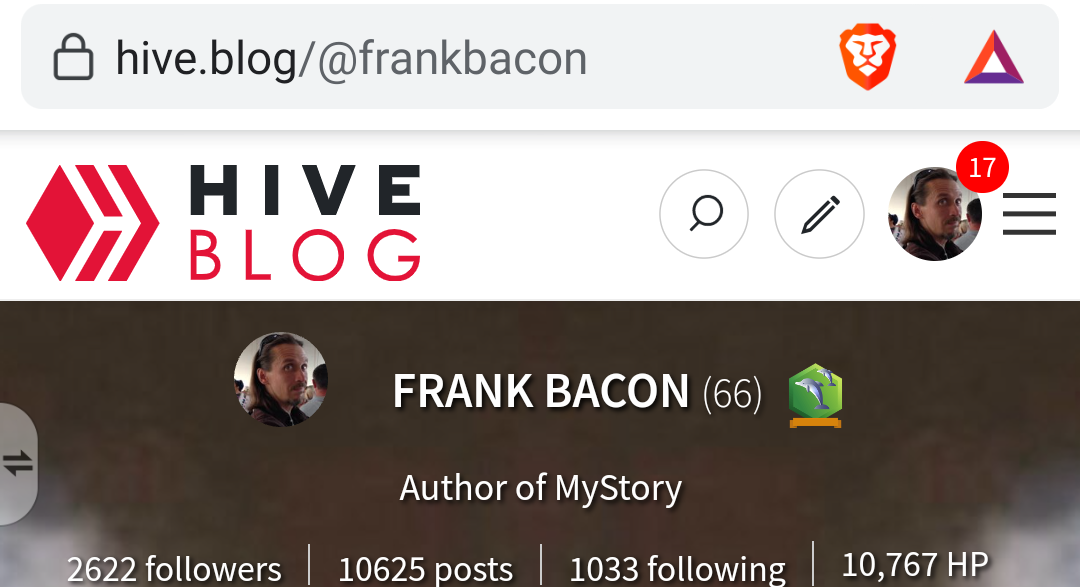 Hmmm i would guess it was an old note of some friends who are far away from eachothers in their life , maybe the one who trashed the note forgot the feelings or had less .
It is insane how many people we can meet and how fast it goes , but at some point all memories come back like a fast forward story in parallel of slow given details .
What are we beside sensations and memories dancing in a vibrational code and being that code after all we can be all codes and that makes creation an unlimited yet unique and transcendantal experience .
Very beautiful post 💐

Interesting thought that perhaps the note is older - maybe dropped by Samadhi when moving house or something - and that Samadhi and Soph are now already in their 20s/30s/40s+. That hadn't occurred to me. I wonder if they are still friends in that case ¯_(ツ)_/¯ 😎

They probably kept contact but have a completly different life 🙂
Both names are very different , different countries
Also , They have changed ...THE END lol