The test phase for our APPICS app has been completed and now we are moving towards the main launch.
We have seen many global friendships and connections being built through APPICS, inspiring posts being shared and charity projects being supported.
Now it is time to level-up the user experience, with free account creation and a more seamless registration process that allows anyone to join APPICS and participate effortlessly.
Our team has been working towards this goal relentlessly and this next step is essential for the launch of the mainnet.

Since we currently have two blockchains (EOS and STEEM) there will also be two tokenswaps.

The purpose of this letter is to familiarize yourself with the process of the tokenswap, as well as all requirements and steps involved. 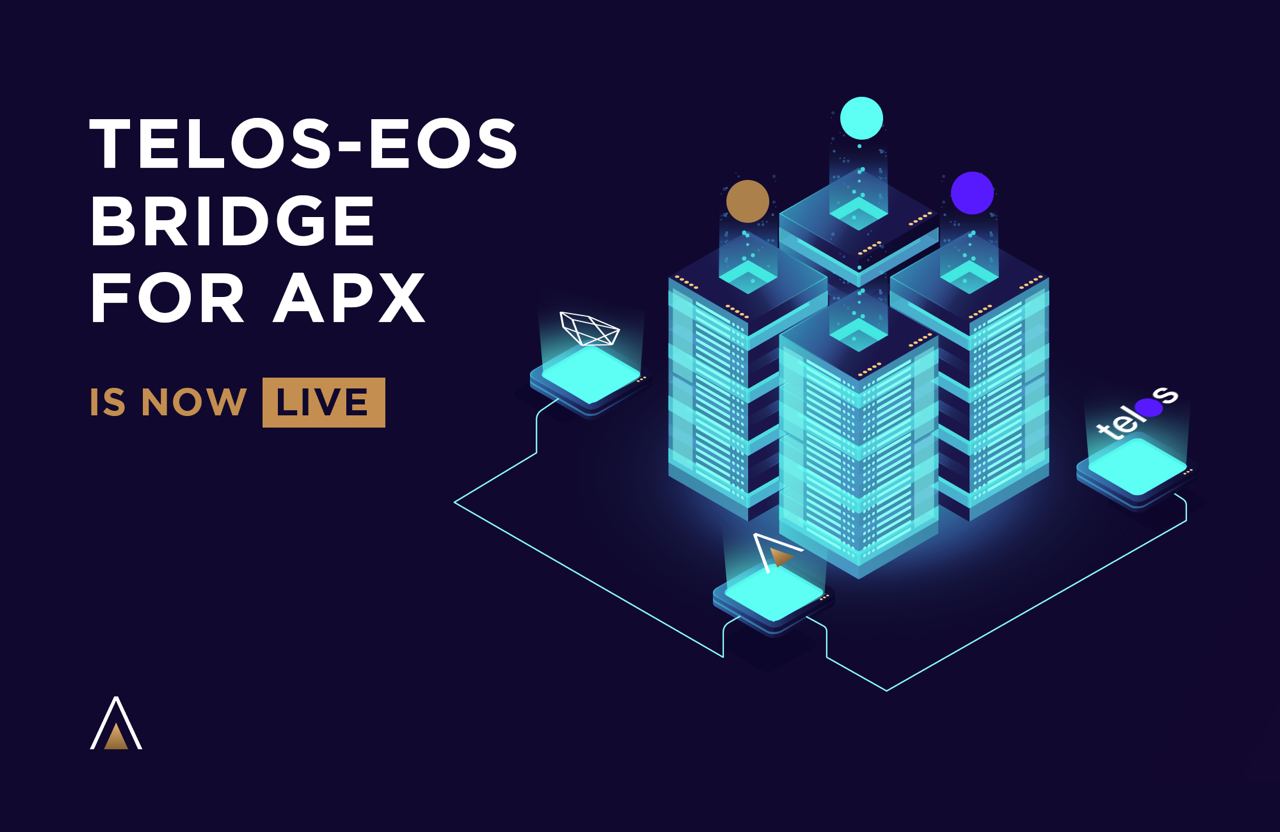 Performing the process in this order allows us to start listing on the EOS/Telos exchanges with the new APX token.

How do I know if my APX tokens are EOS-based or STEEM-based ?

If you have earned APX tokens through the APPICS app and you have never bought or traded any APX on Newdex, then your tokens are STEEM-based.

In this case, there is nothing you need to do right now to prepare for the tokenswap.

All users will be guided through the process of swapping their STEEM-based APX tokens directly inside the APPICS app when we transition to the mainnet.

However, if you hold APX tokens on Newdex.io or in your EOS wallet (like wombat, scatter, exodus, sqrl, myEOSwallet..) then you have EOS-based APX tokens.
Please continue reading until the end to learn how you can participate in the tokenswap.

If you prefer to participate in the Steem token swap directly from within the APPICS app, you have the option to send your EOS-based APX to STEEM.
However it is NOT POSSIBLE to send your STEEM-based APX through the EOS gateway.
Furthermore, APX will be delisted from Steem-engine on May 1st, as we are getting ready to list on our new exchanges with the Telos-based token.
Regarding Newdex, APX will be de-listed there shortly and then re-listed with the new Telos-based token after that. 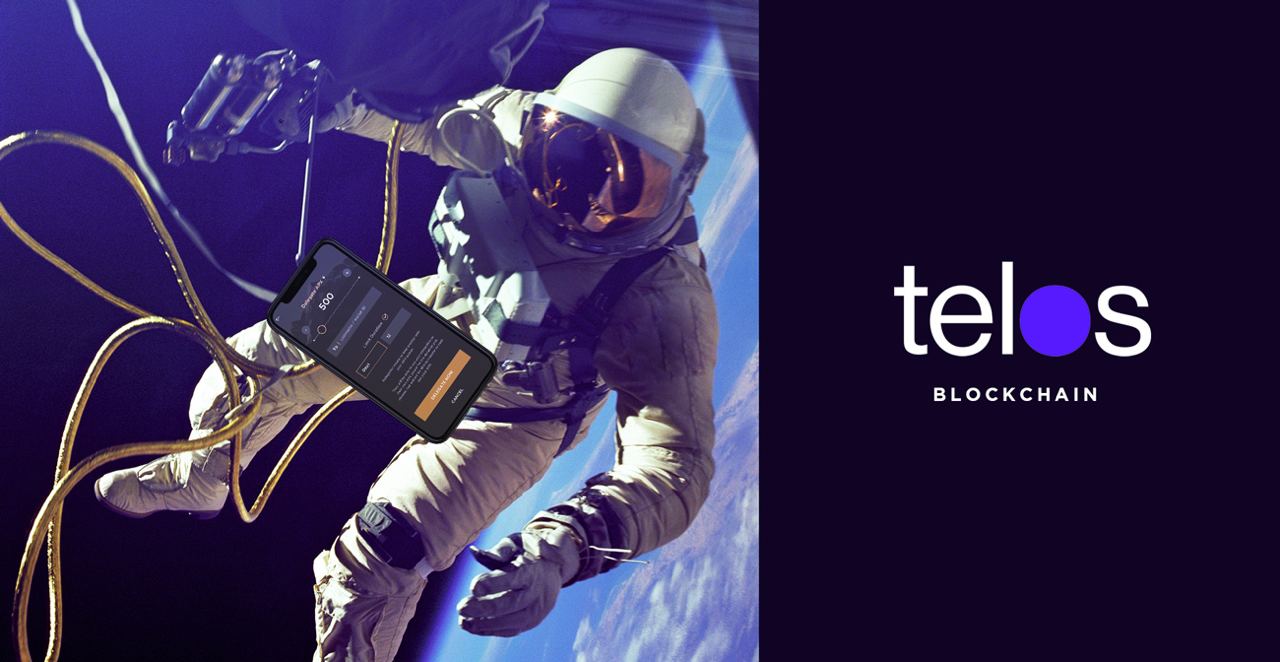 The bridge is a direct link between the EOS and Telos blockchains, allowing EOS-based APX Token holders to perform the tokenswap themselves.

APX token holders on EOS are given a period of 6 weeks (starting today) to exchange their current APX for Telos-based APX through the bridge, which will be explained below. (After the period of 6 weeks is over, there will still be an option to swap your tokens, which is explained later on in this article)

The Telos-EOS bridge allows APX tokens to be moved between the EOS and Telos blockchains seamlessly and without any fees.

Here is what EOS-based APX token holders need to do: 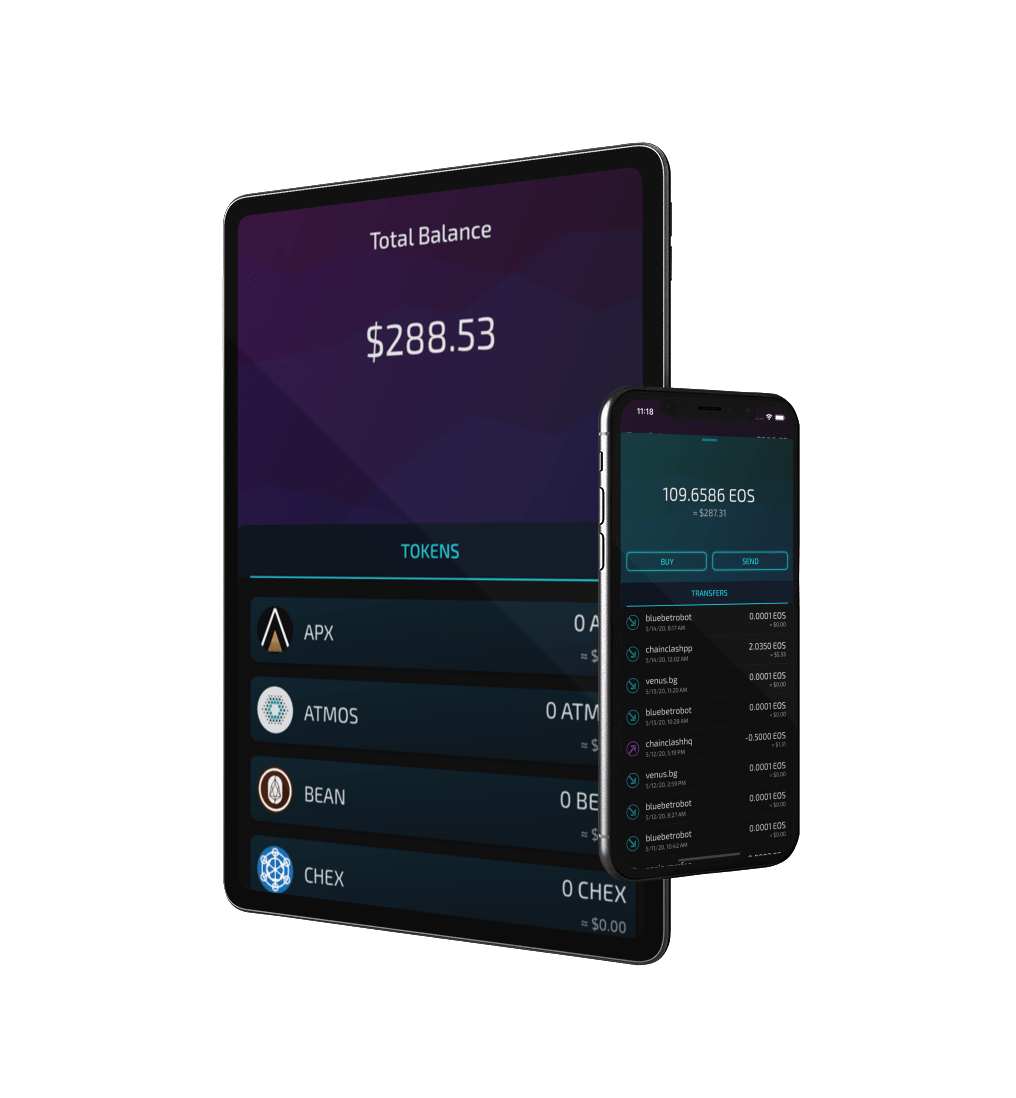 Create a free Telos Account (if you don't have one already), for example through Wombat https://getwombat.io/ or Sqrl https://sqrlwallet.io/ (Video tutorial here)
Note that your Telos username has to be exactly 12 characters.
Once you have your new Telos account setup, you are ready to perform the swap.

Send your APX tokens to the EOS bridge account "telosd.io". As a memo, write "YourTelosUsername"@telos. 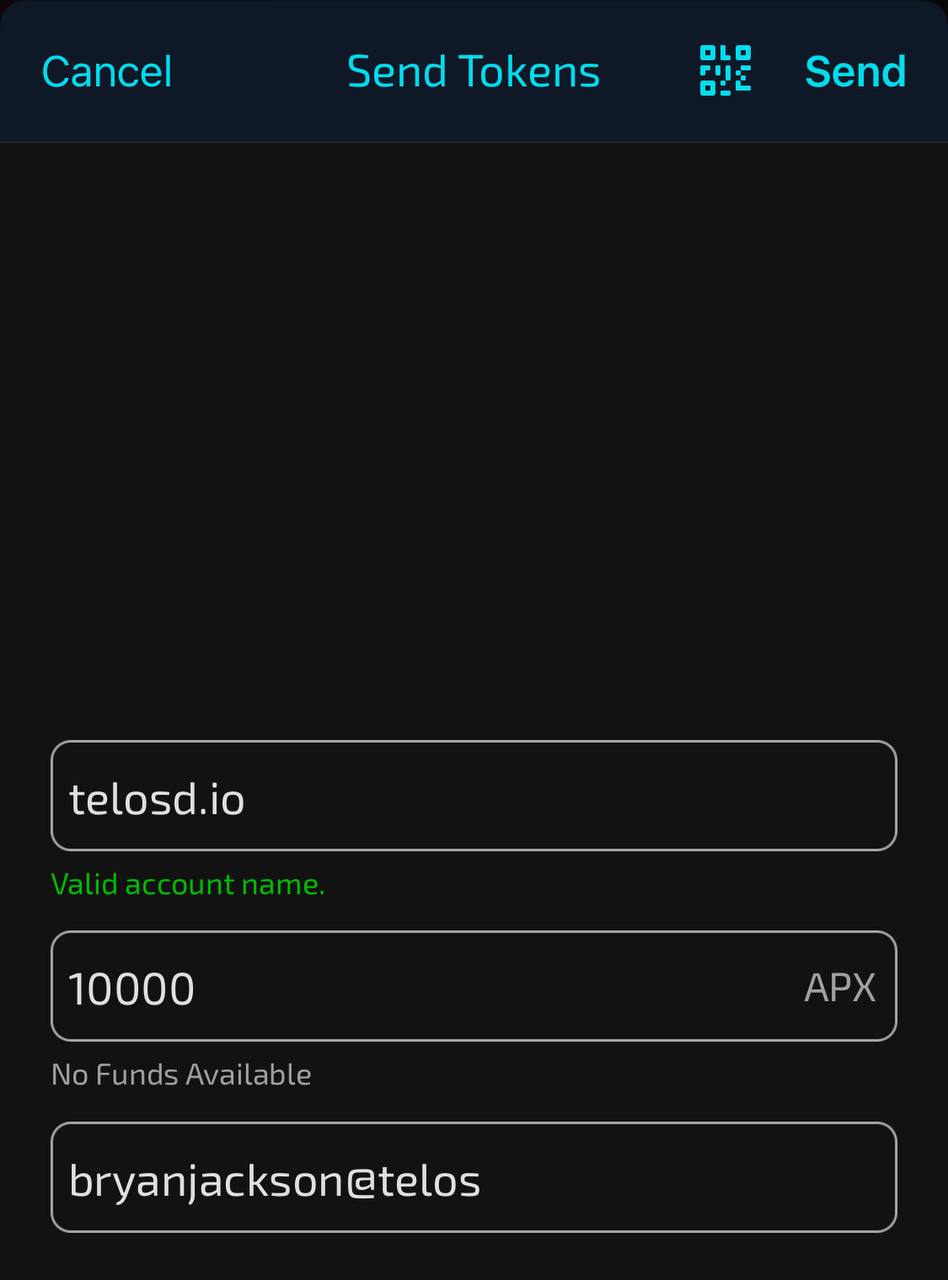 ⚠️ It's crucial to include this memo with your telos username in the right format, otherwise your transaction might not go through and your tokens might be lost.

Bryan has 10K APX tokens on Newdex and wants to swap them for Telos-based APX.
He chooses getwombat.io as his wallet to create a Telos account. He makes sure his new account name has 12 letters.
Bryan chooses "bryanjackson" as his account name, which equals his wallet address. 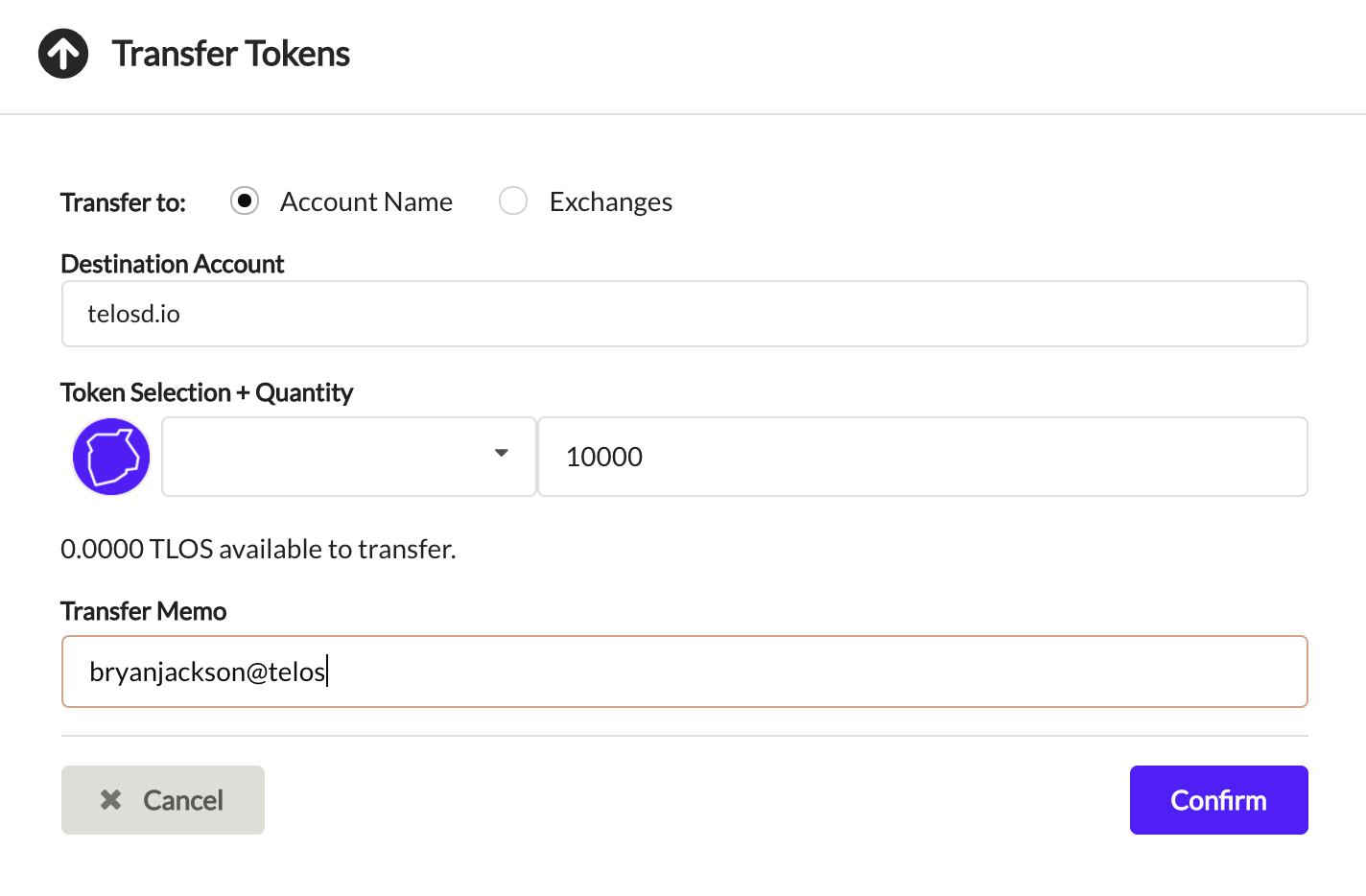 He double-checks the receiving account name, memo, and APX amount to make sure everything is correct. He then clicks on "send".
Once he has done that, he waits a few minutes and checks if his tokens have arrived in his Telos wallet.

You have completed the APX tokenswap on the EOS Blockchain.

You will receive your APX tokens on your newly created Telos account wallet.
A more detailed description of the bridge and its functionality can be found in this Medium post.

After the time period of 6 weeks is up, APX token holders on EOS still have the option to swap their APX by sending them to the account "apxtokenswap" and putting their "[email protected]" as the memo, where the tokens should be sent to. 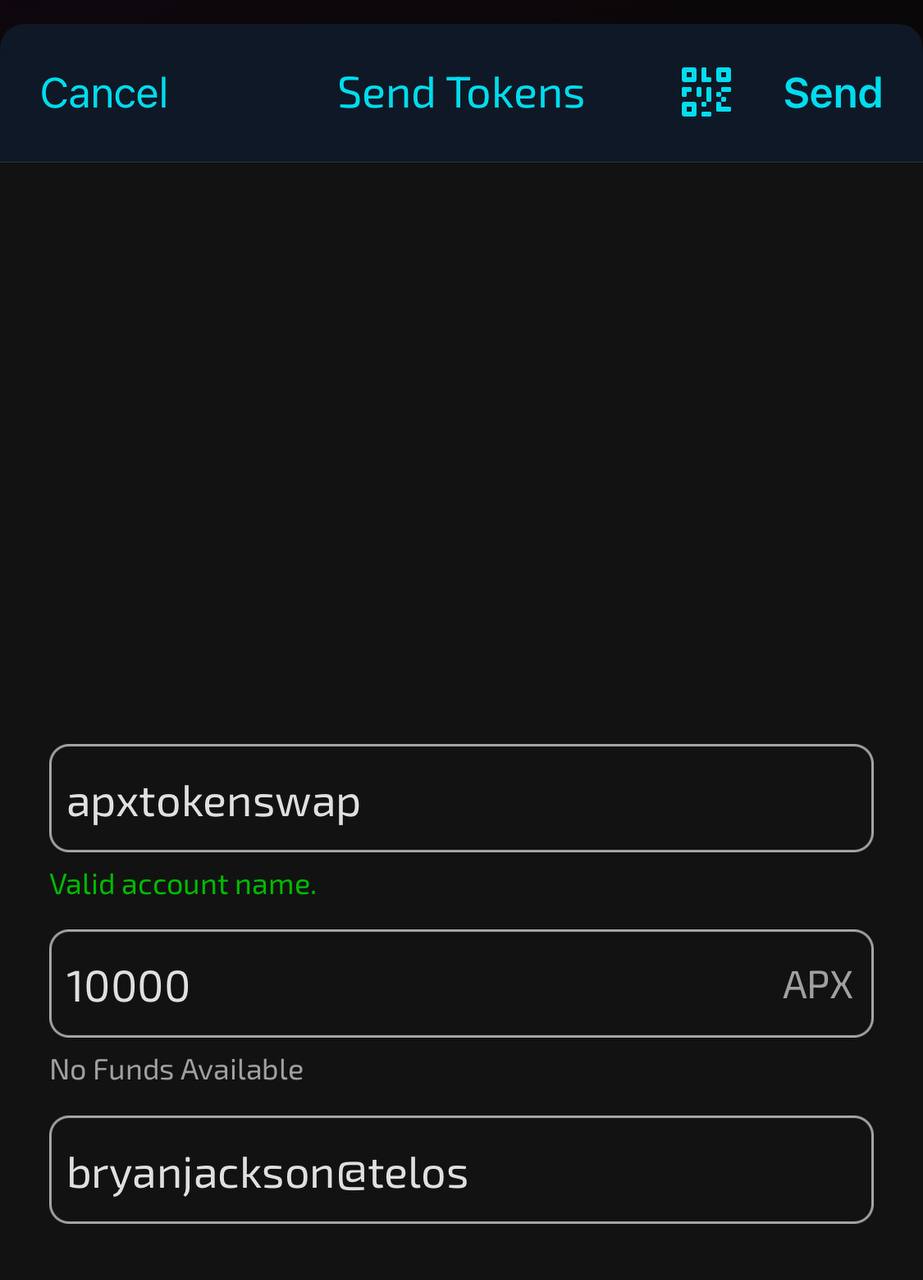 In the example on the left, we use the EOS wallet Wombat to send 10000 APX tokens to our Telos wallet "bryanjackson".

With this option, you would send your APX to an APPICS account and manually receive your Telos-based APX tokens.

We will open the "apxtokenswap" account after the bridge will be closed on the 9th of June 2021 (0:00 Central European Time), to allow users to claim their tokens at a later point.

However, we strongly recommend to use the first option, directly send your tokens through the EOS-Telos bridge within the given period of 6 weeks, starting today. 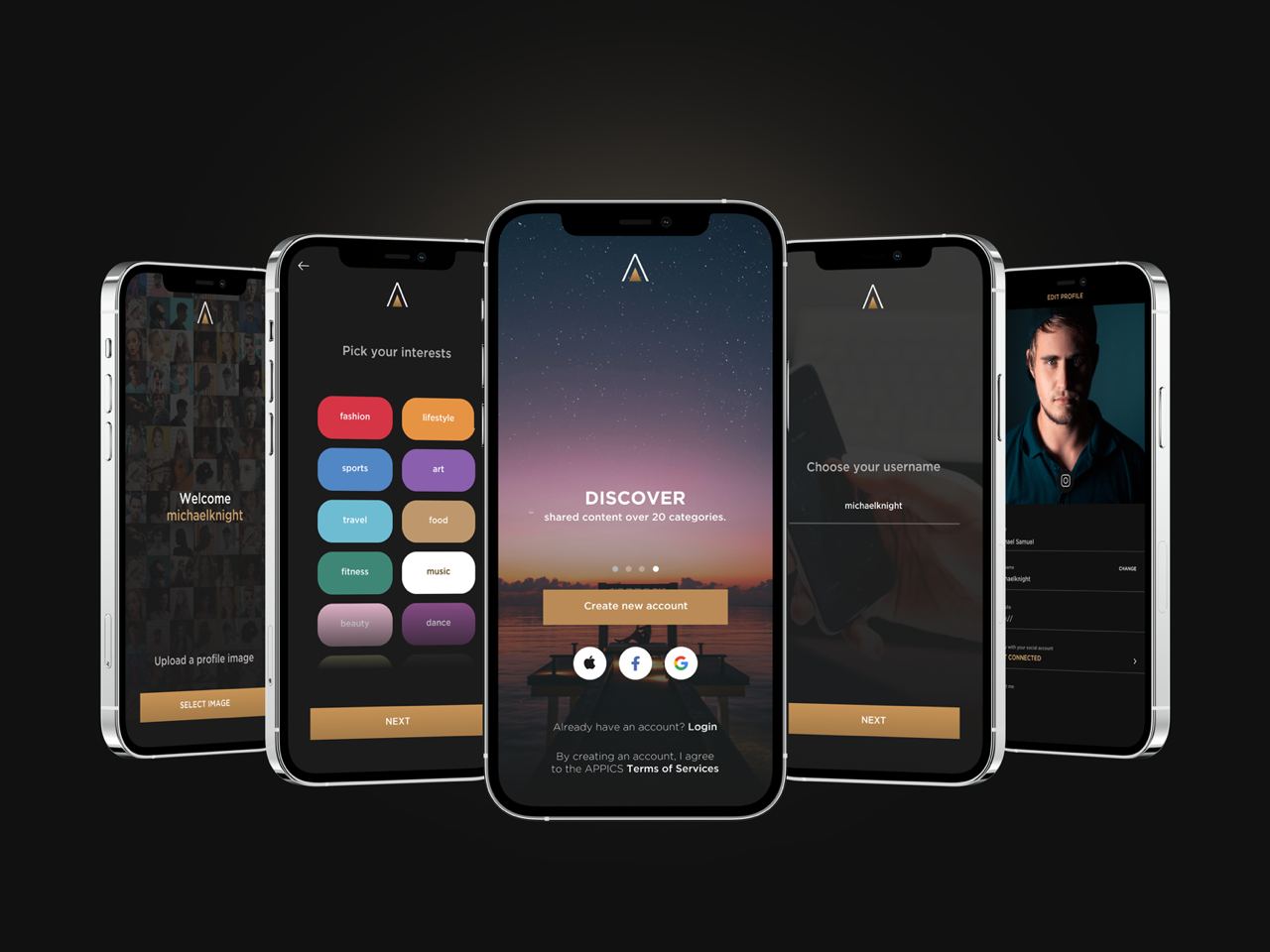 After the necessary steps for the EOS tokenswap have been completed, we will release detailed instructions about the second part of our token swap, the STEEM side.

We would like to thank the Telos team for coordinating everything with us, the support we received on the Steem-engine side, and all of you for your patience.

If you have any other questions regarding the tokenswap process, you can reach our team in our Telegram group: https://t.me/appics_official

Everything you need to know about APPICS

The moment that we have been waiting for. I don't have any EOS based appics though. Thanks for this update! Sooo excited!

Good renewal and enlightenment .. I'll check it out

I miss this place so much

Hi there. Thanks for the update. I would like to know how to get help.
Basically I had some APX tokens I was able to see in my steem account(same name as this one). Usually I was tracking them using steem-engine.com until some weeks ago. Today I went to track them as they are gone. What does it means? Have you move them automatically to Telos? and if that's the case how do I proceed? thanks in advance.