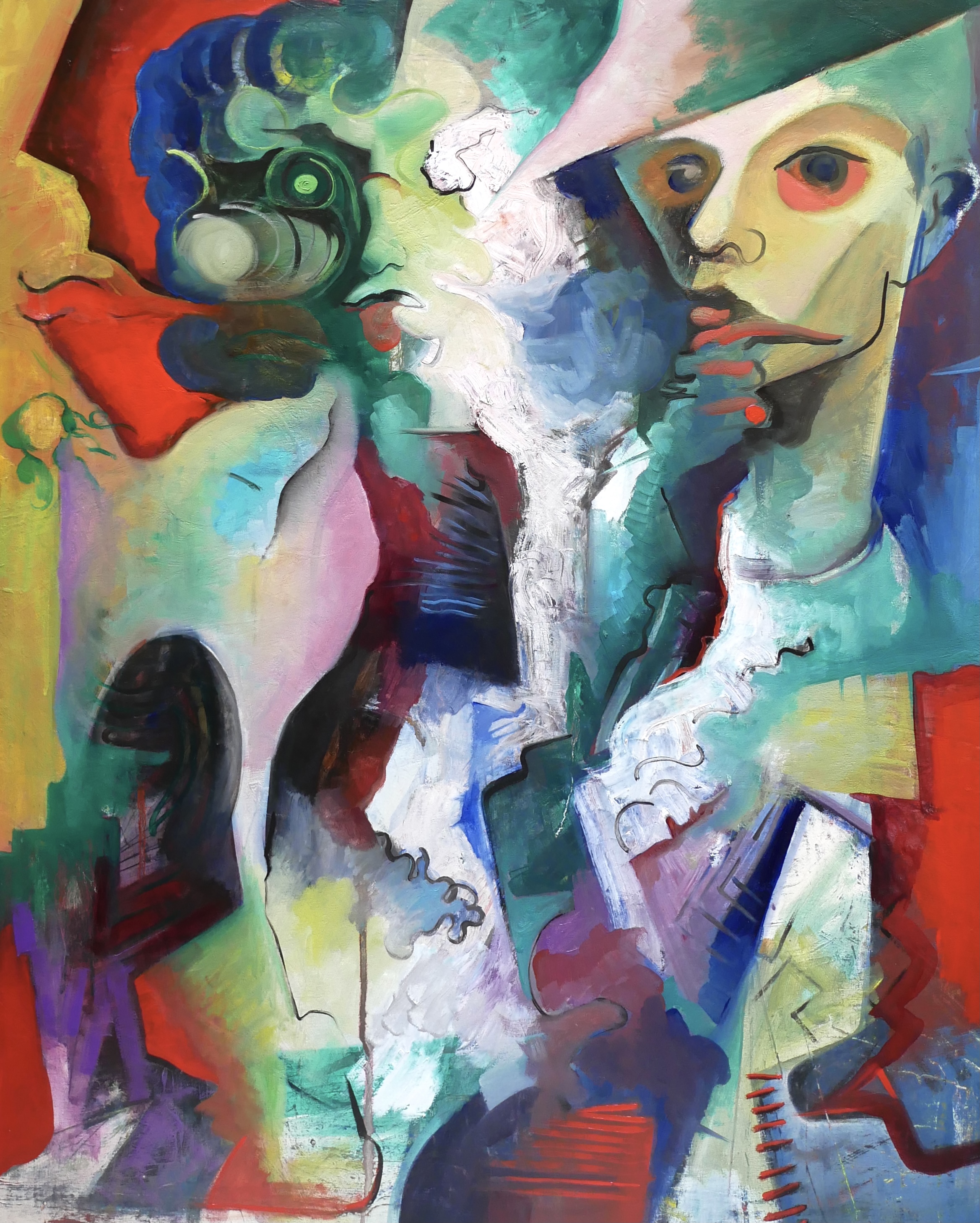 He and she were in the smoke.

They both smoked, and the smoke filled the room so much that they could not see each other.

They were filled, but they were not happy.

They just mistook each other for themselves.

They did not recognize each other as individuals.

They acted as if they were each other's property.

As a result, they despaired of being separate people.

I became suspicious that we were enemies.

But it was a mistake.

I struggled a lot.

We both struggled in our own ways.

And yet, they never left each other.

But they were no longer trying to be one.

It was sad, but I began to think that it was a way for us to live together. 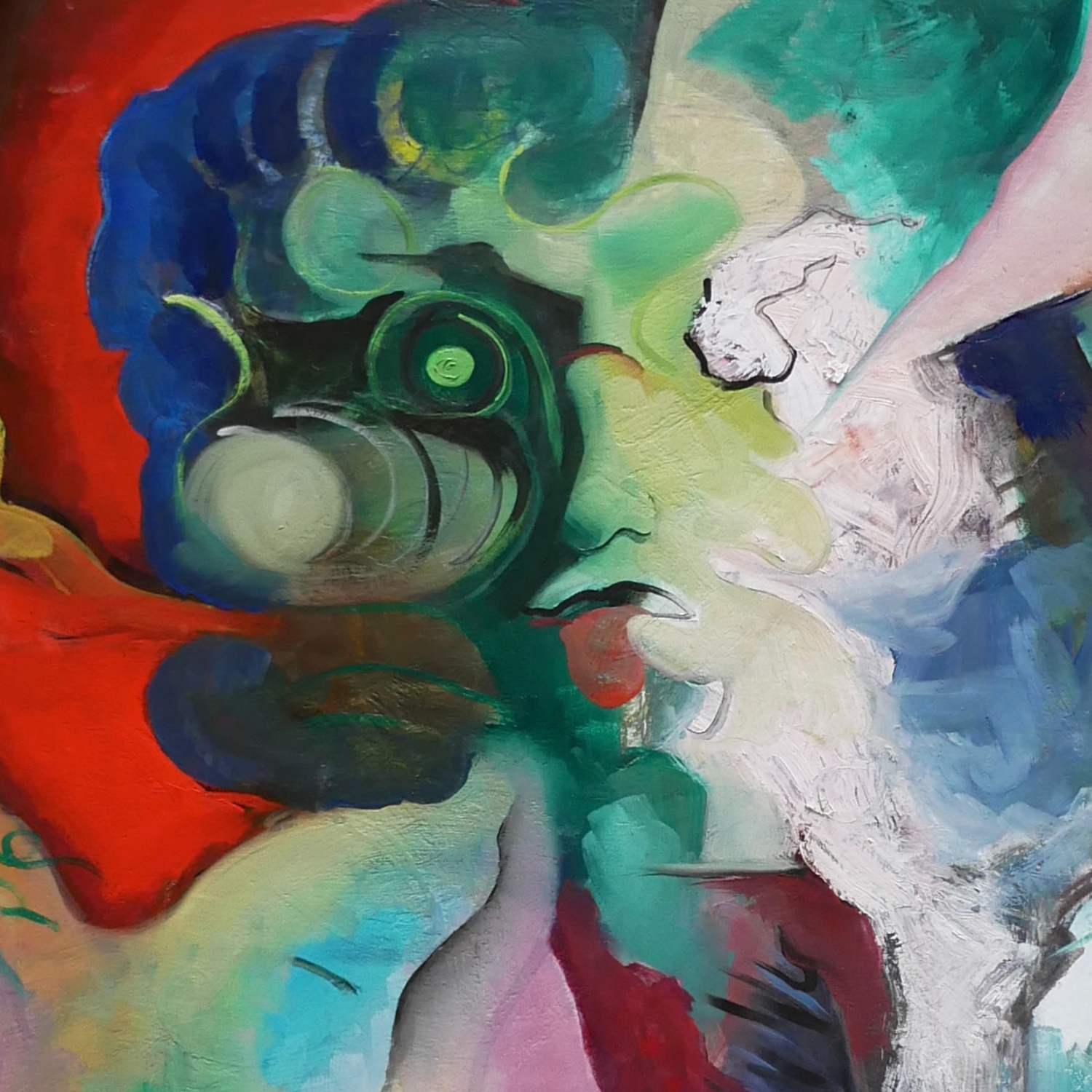 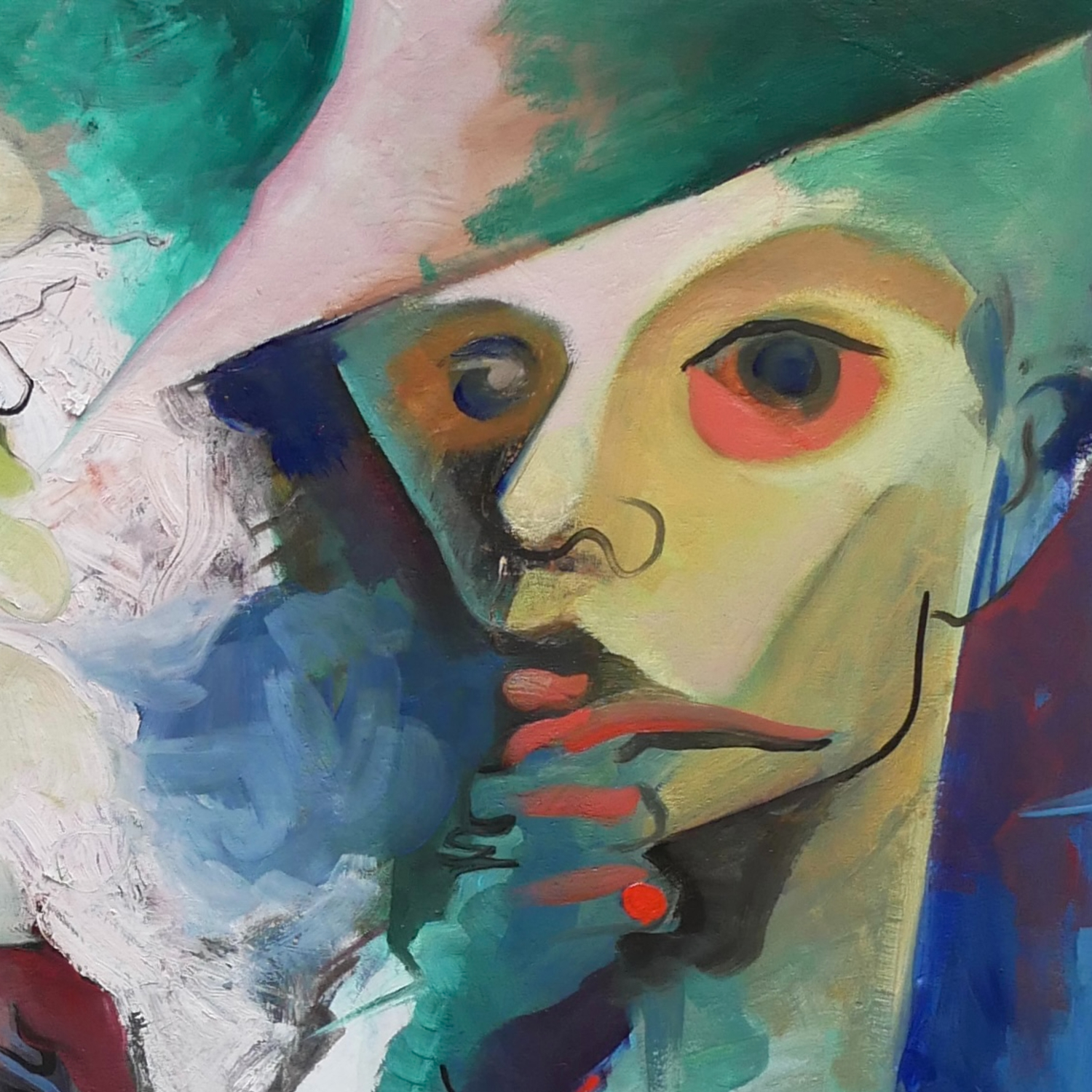 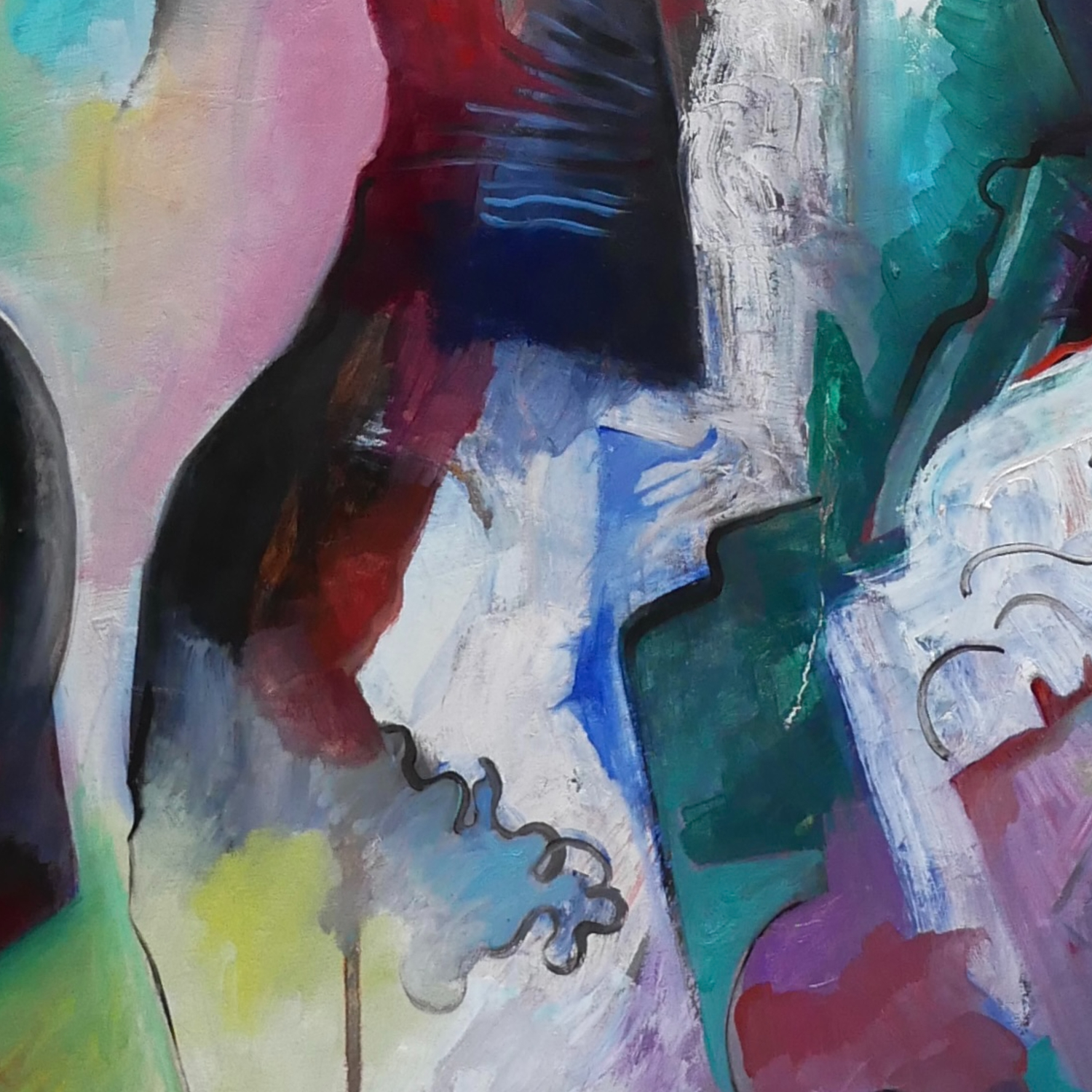 The next one after 2 is probably 3.

I love the combination of rough and smooth texture :D