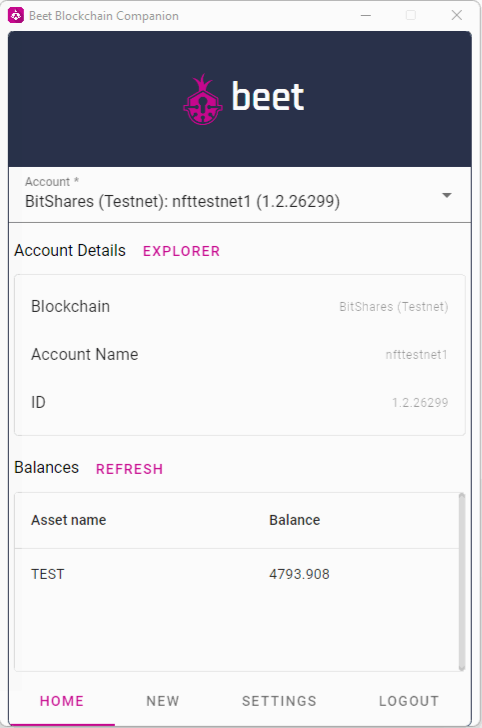 I've recently been posting about my NFT related developments; these NFT tools all integrate with the Bitshares BEET multiwallet to access Bitshares blockchain operations.

An insight into the changes:

As you can see from the above, the BEET changes have been quite substantial, especially the uplift from VUE2 to VUE3 and switch from custom websocket class to using socket.io.

Shout out to the Bitshares committee for supporting the development of the above pull requests with their committee funding; more of this will keep Bitshares continuously innovating!

So hopefully within the next couple weeks the above BEET pull requests will have been merged & the Bitshares NFT tools will be built and released to the public.