I started writing this post just a few days before my one year anniversary on HIVE. I thought since I started on the chain with a similarly titled posts (First week on STEEM and Second week on STEEM), I thought a post for the continuity would be a good idea.

It's always weird to reflect back on a past year and to do a little summary of events as well put one's thoughts into a written form. A lot has happened in the past year, equally in my personal life, in the life of the Community and in the world in general. 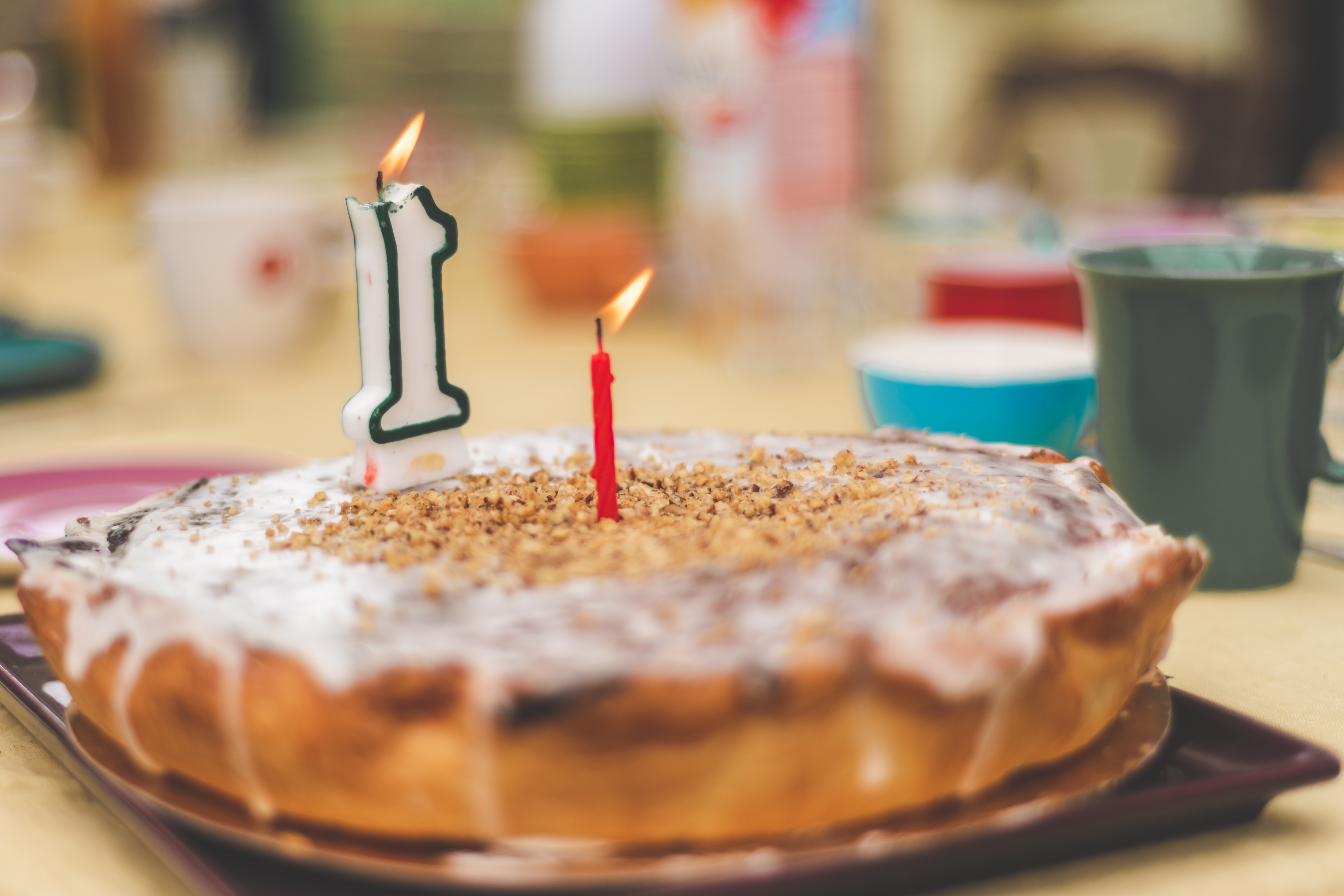 Photo by Frédéric Paulussen on Unsplash

Although I have tried to keep up with the community as much as possible, some of the changes and happenings have come very suddenly for me to fully grasp the depth of it. As much as I can muster some motivation and fathom the changes on the platform, I feel like I am still a complete beginner, although a year old one, on the chain. A lot has changed: an introduction of communities, free downvoting and downvoting wars, hard-forking into HIVE and so on. Although innovation and functionality changes and development is a welcomed sight, some of it can be counterproductive and taunting for a community that is hoping to expand and appeal to everyday average users. Everyday users don't want to spend ages to figure out how this platform works, they want to register, start posting and watching cat videos straight away. Adding the incentive of earning a few cents along the way sounds great and all, but for a community that wants to pride itself of being free from centralisation and censorship, to start labelling and categorising posts into shit posts and quality posts, is more hypocritical than not. 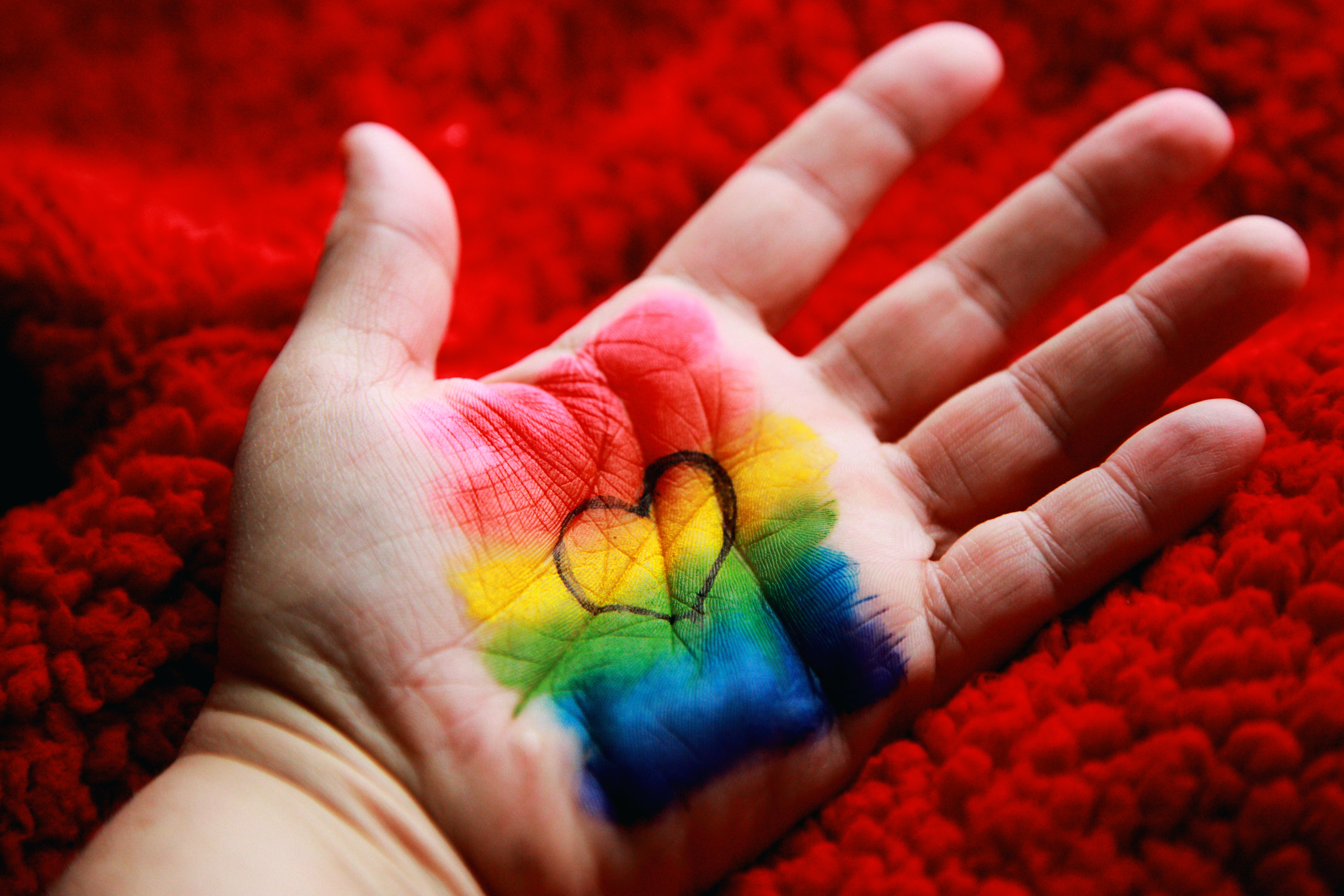 Photo by Sharon McCutcheon on Unsplash

I believe the only way to really thrive is to eliminate negativity. Positivity is what fuels the growth and positivity is something we all need specifically during these grim and uncertain times. Which brings me to the current global situation. I have heard a lot of mixed opinions and reactions to the pandemic. It is sad to see how people without a slightest understanding of the way viruses or virology works, take it to their own hands to start spreading rumours and misinformation causing hate and violence. It's disheartening to hear stories where people from specific ethnicity are being targeted in hate crimes, because of some rather malicious and not thought though speeches and statements by some world leaders who by theory should be on people's side. Imagine if 2009 swine flu pandemic would've been called an American virus just because of its origin.

What's worse is the frequency I can hear someone just outside of my windows on the street talking about the 5G conspiracy is mind boggling. Every time I hear this, I am tempted to go and offer some tin foil hats so they can fend off all the mind control technologies and government attempts to spy on their lives. It is infuriating that with all the resources and information at our disposal, we still manage to find the toxic ideas and ideologies and make them our own to act on and to spread them like there's no tomorrow. How come good ideas and calculated opinions never spread like wildfire? How are we supposed to get better as a society if we, our biggest enemies, like to rebel against the progress and the future? What if the natural disasters and diseases are nature's way of trying to fight us off, just like our immune system is trying to fight off pathologies by killing them. How many times will it take for us to realise that we have been very lucky so far, because on severity of current pandemic we have been rolled a one instead of a five or a six. Regardless, it will be interesting to see how the world will resume its destructive ways once this is all over. Photo by Austin Distel on Unsplash

Coming back to HIVE, I am very pleased to see the value to raise to all time high for me personally (I first discovered STEEM when its value was around $0.4). I am keeping my fingers crossed and hope this upward trend will continue indefinitely. To be completely honest, this has also been a part of my motivation to write this post.

Shame that all the dapps and services I used to like and use on STEEM have not yet fully integrated to HIVE. I will keep checking on them and hope the transition will happen soon. Very happy to see others who have made the transition so far.

Although this post turned out to be something completely different than I originally intended, it is not meant to be a rant, it is just purely my personal observations and ideas which I felt would be beneficial for myself to get out of the system. I do not expect anyone to agree with me, but if you do or don't, feel free to leave me a comment with your arguments. Only in a good calculated discussion can we learn other perspectives and by all means, if you have better arguments, I do not cower away to admit I was wrong. 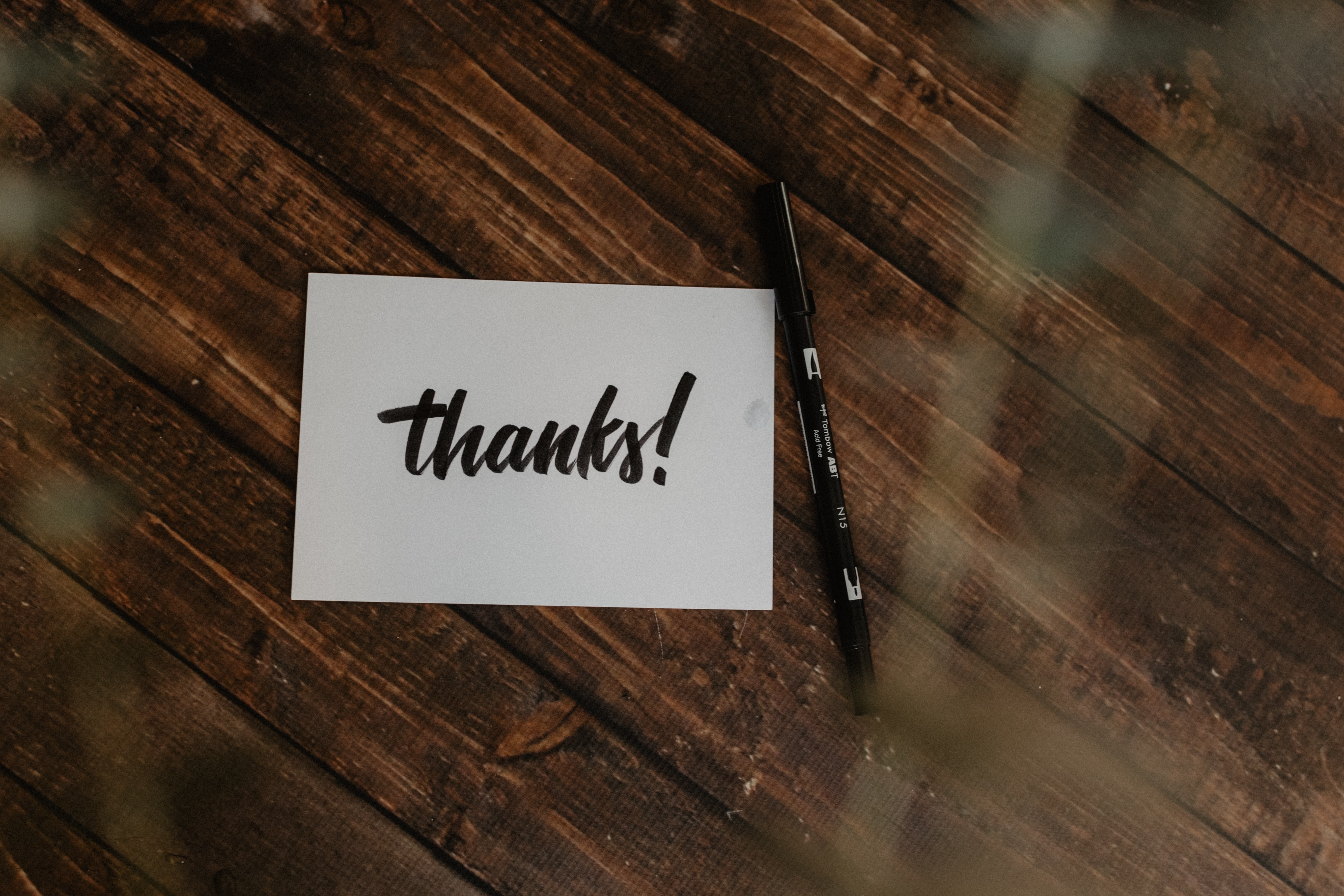 Photo by Kelly Sikkema on Unsplash

Thank you for all of you, who have become my HIVE family. Families do not talk all the time, but they will always have each other's backs. Wishing you all some sunshine and strength to carry on and push thought these troubled times.

Happy Anniversary, be it on Steem or HIVE; it's both a community that we benefit some way or another

Yes, as long as we don't forget that we're here for the community and that we're supposed to be better.