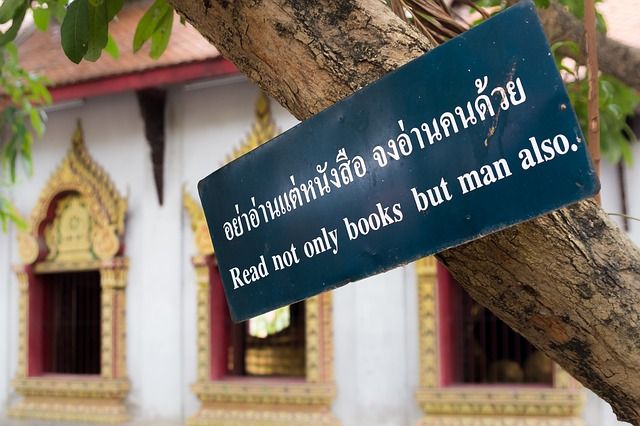 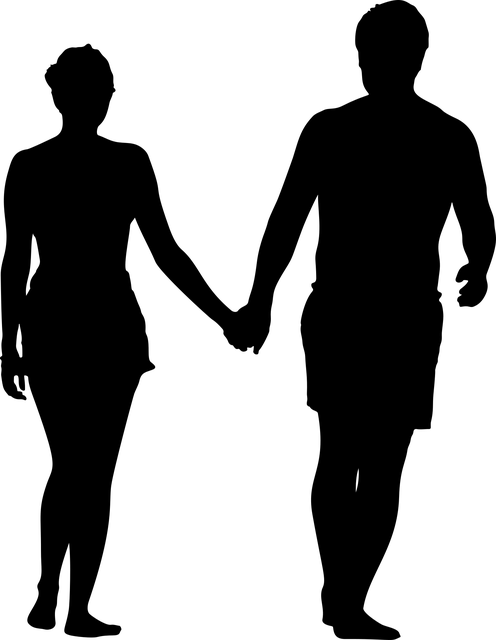 It is written in 1 Corinthians 11:11: “In Yah-Hovah, however, a woman is not independent of a man, nor is a man independent of a woman.” I, Juan Mirieth Auriel, say, “By the will of the Innermost, a man is dependent on a woman, and a woman is dependent on a man.” In the name of truth, man and woman are a pair of human beings. Male and female are also a pair. A male needs a female, and a female needs a male. Man is created for a woman, and a woman is created for a man. In every man exists a female aspect; likewise, in every woman exists a male aspect. Little and behold: A man is not a man without a woman; likewise, a woman is not a woman without a man.

Congratulations @juanmiriethuriel! You have completed the following achievement on the Hive blockchain and have been rewarded with new badge(s) :