So much has happened over the holidays I barely know where to begin. Development has been at a frenzied pace. There's 8 people actively running nodes and testing and besides @markegiles I have to thank @qwoyn @rishi556 @foxon @cadawg @klye and @makemoneyhd for setting up environments and testing the consensus algorithms. Testing has gotten a little easier with the help of a small discord bot to track balances in the network. Looking above you might notice that a Governance token is now the source of Proof of Stake method of consensus, as well as the liquidity source of collateral for DEX transactions. Additionally our front-end dlux.io has gotten some supporting UI for interacting with your node and voting on base layer distribution. Actions for moving your tokens to governance and power for content curation have also been added. This dApp with just a little JS could interact with the Hive Keychain on the dlux.io front-end as well. Bugs have been found and corrected, but testing is ongoing. With near instant replays, consensus, and a DAO to operate a DEX of peers, we hope this protocol on the free-transaction HIVE is truly world changing.

Our proposal to build and test this modular token architecture still hasn't received major support. We'd really appreciate your support as 4 communities on HIVE has already expressed interest in utilizing this. Of course we also have a more 'traditional' way to support this work. You can donate HIVE and recieve DLUX tokens to support and own the DLUX mission of a decentralized internet. Filled with dApps, VR and AR apps, as well as the architecture to provide services(content hosting, relay and streaming servers) in the most decentralized manner possible.

Get in touch with us on discord

Now I really need to buy some DLUX Tokens. I'm stuck without proper liquidity because there are too many great projects that are introducing more and more new things. @taskmaster4450 is creatin gsome great Buzz for the project. You should post occasionally on @dbuzz You might find some new users for DLUX there. You can login with Keychain at https://next.d.buzz

Happy Birthday and keep up the great work :)

Yeah man im gonna get a telos proposal for dlux

And a hive proposal for https://ptokens.io $30k for a node and we can have PBTC on Hive no 1% withdraw or deposit .... and more importantly PHIVE on Ethereum eos and telos .. for PHIVE erc20 uniswap

Amazing work as we chatted a bit online -- Can't wait to bring this to our Hive DAPP and community -- looking forward to hearing back!

Will support the proposal, was kinda inert latetly.

Where can I find info to setup a node?
Not a high tech guy but would like to get involved.

Sure would love to see that proposal approved. 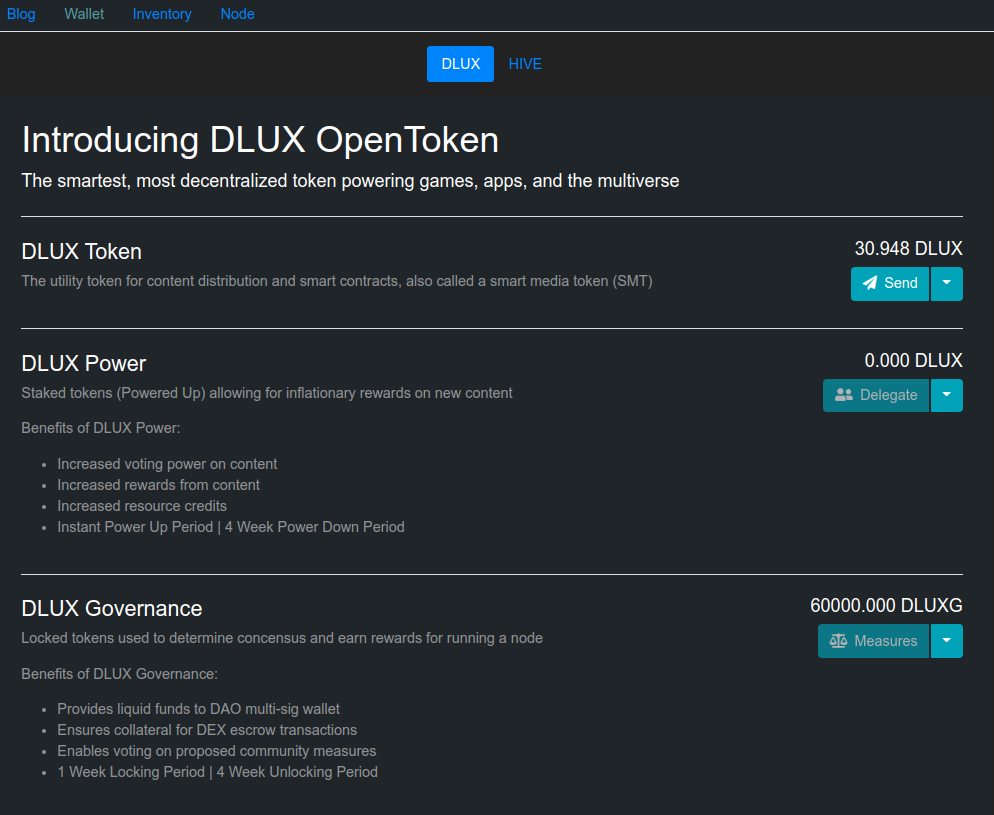 Wow look dlux has a wallet page with dlux power etc ?? All my dlux carried over right ?

When dlux scot and dlux NFTs on https://alcor.exchange/nft-market ? Free all free and @avral would be happy to work with you on vr for his DEX @disregardfiat in sure of it https://t.me/alcorexchange

We can be like the Nasdaq Stock Market Virtual Reality Project

Like i used to fantasize about hahah and now we have it a fully functioning telos eosio smart contract dex ( lets get a proposal to pay avral to add HIVE to alcor and then golos and then we fork telos or eos and make our own chain combining bitshares steem hive golos eos and telos and airdrop to every single person on the list of the D.A.N. the Decentralized Autonomous Community

I am very excited about this project

Thank you for Dlux development update and I learned about dlux token.

Congratulations @disregardfiat! You have completed the following achievement on the Hive blockchain and have been rewarded with new badge(s) : 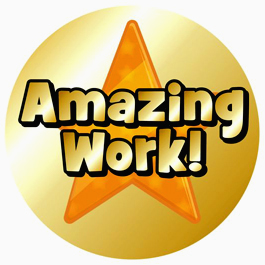