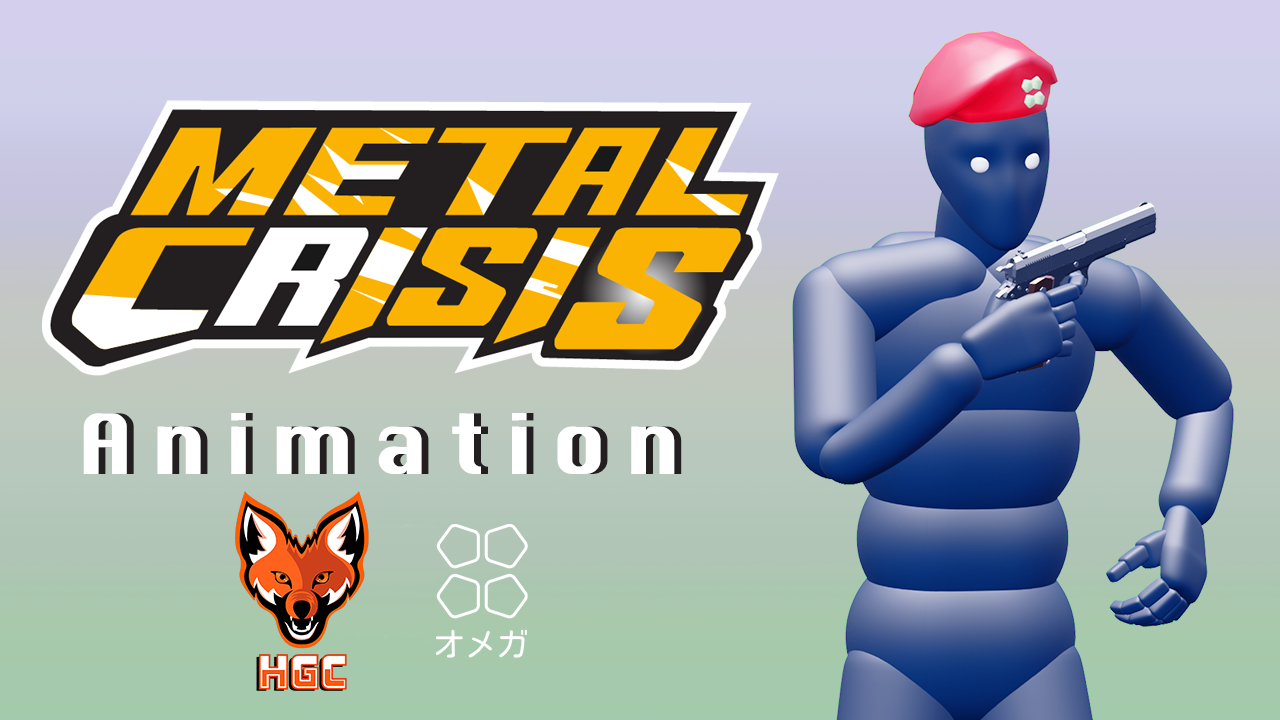 Back for a brief moment

It's been awhile, two years to be exact. I was always here though, but in spirit (lol). I wanted to show you guys what animation I've been working on and finished. I lost my job due to the pandemic, so I figured I make a small project for my portfolio. As always, I'll try to keep it brief and cover the main points on how I put this animation together.

With every animation, starts with an idea, and my inspiration for this project was video games. Mainly Metal Gear and Time Crisis because I was very enthralled by the action and the cinematics of those games. So I wanted to make something that was action packed and fast paced. At the same time however, I wanted it to be rather simple with the models I've used and the environment I made.

I storyboard my project so I can lay down the foundation of the animation. Back in the day when I was a young lad, I would just go and make an animation with no plan and it would take me a very long time because I would pause and think about the next thing that
I was going to do. So have a plan when you do animations or when you're doing any project really. Also, I would like to add that rigging models is very time consuming.

This part was the most time consuming and technical thing I have every done in an animation. I thought about just removing this aspect of the animation but I didn't want to give up on it, since it added more to the animation realistically. There's an add-on I bought on the blender market called ragdoll and I thought to myself, wouldn't this be a nice addition to the animation. Oh boy was I going to be in a world of headache. Basically the add-on would break the flow of the animation and it wouldn't work at times. The person who made the ragdoll add-on fixed it and all was well in the end. 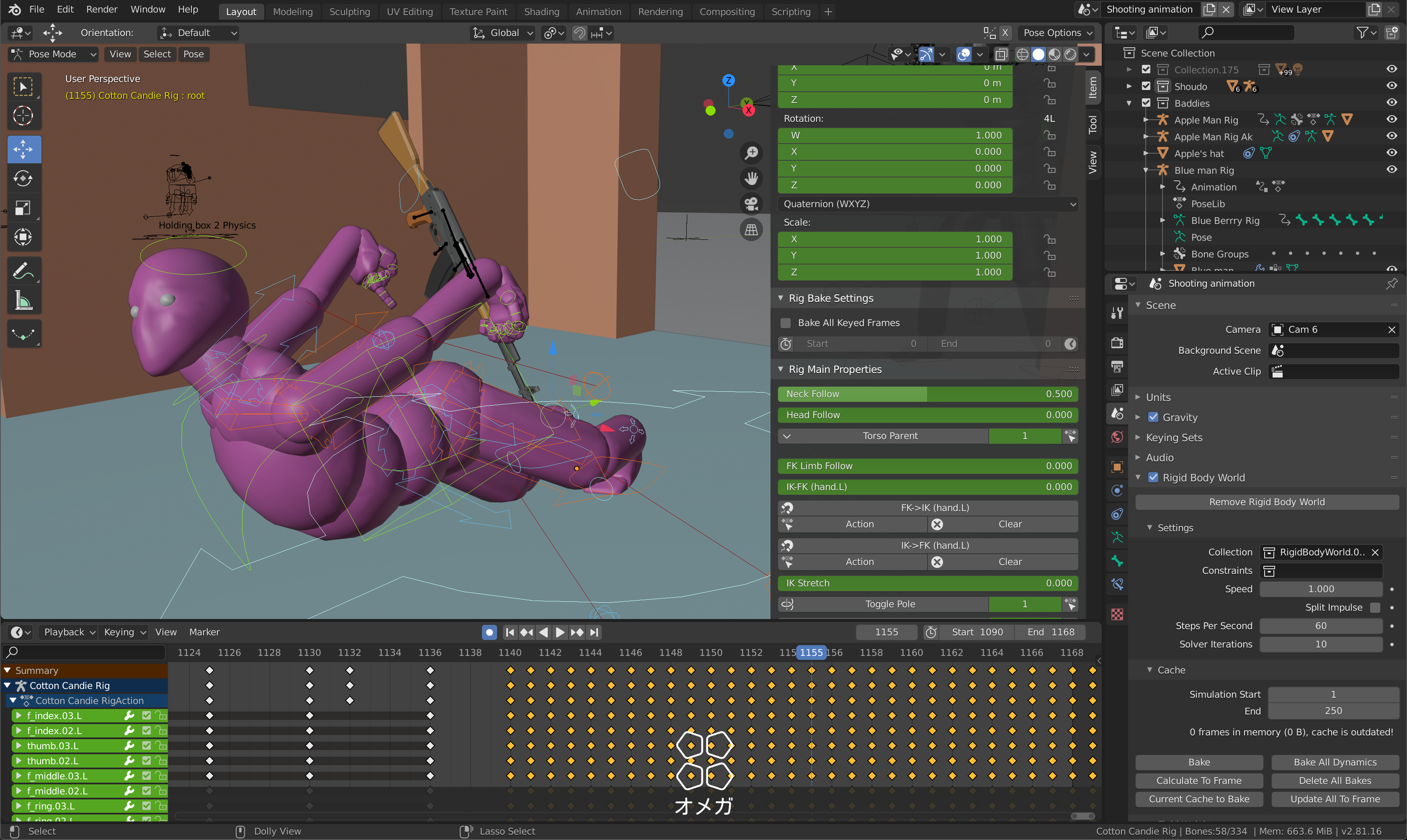 Adding in the muzzle flash for the guns was probably the easiest thing of the animation. All I needed to do was apply a texture to a basic plane, make it transparent, and add in a glow effect to it. Then I just needed to add every muzzle flash to each character. Hmm...that does sound a little complicated. 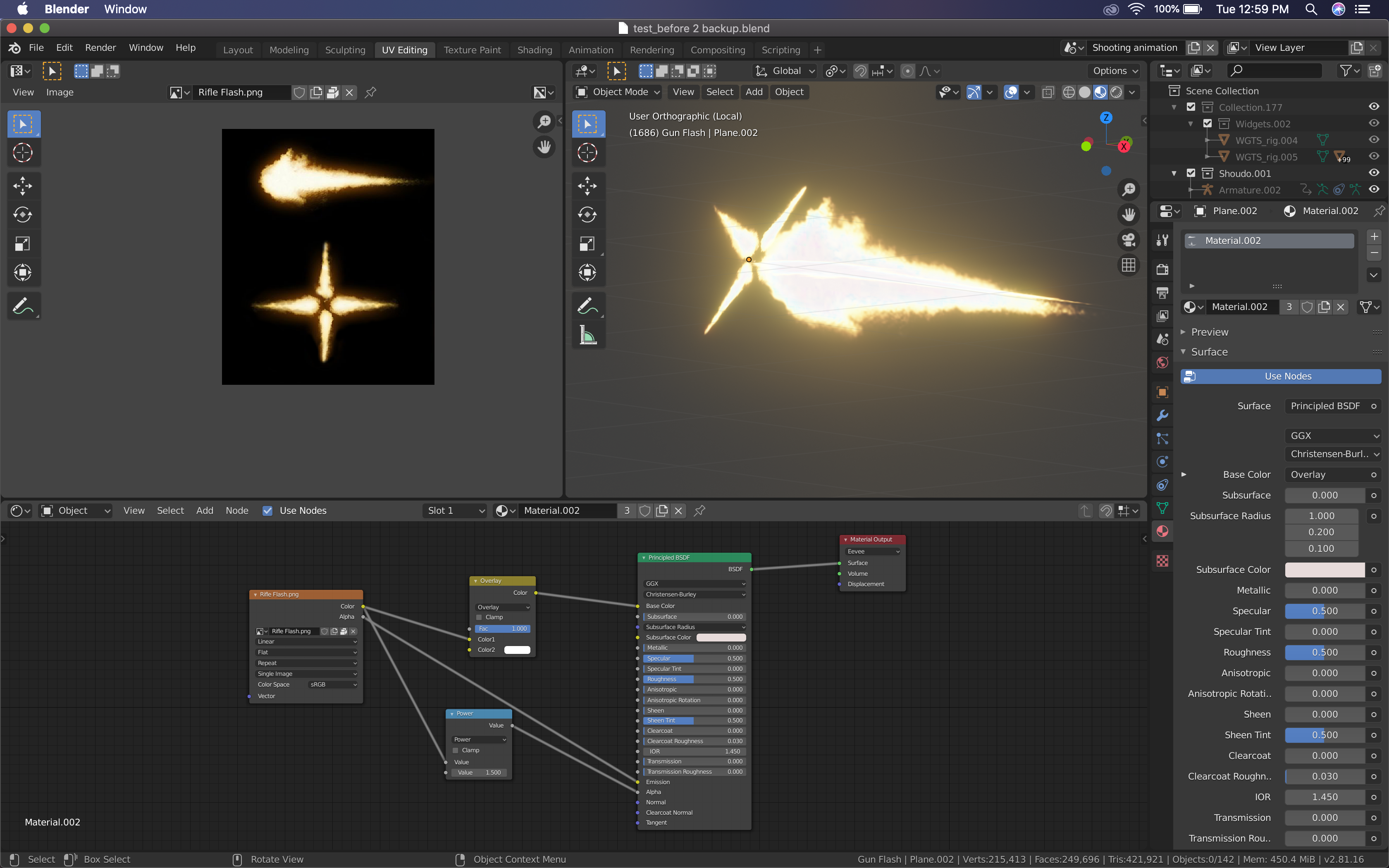 But certainly not least, putting everything together. This was also a long process to get through, finding sounds for the right animation parts and timing everything. Then I just transfer the Adobe Premiere file to After Effects and polished the project some more. 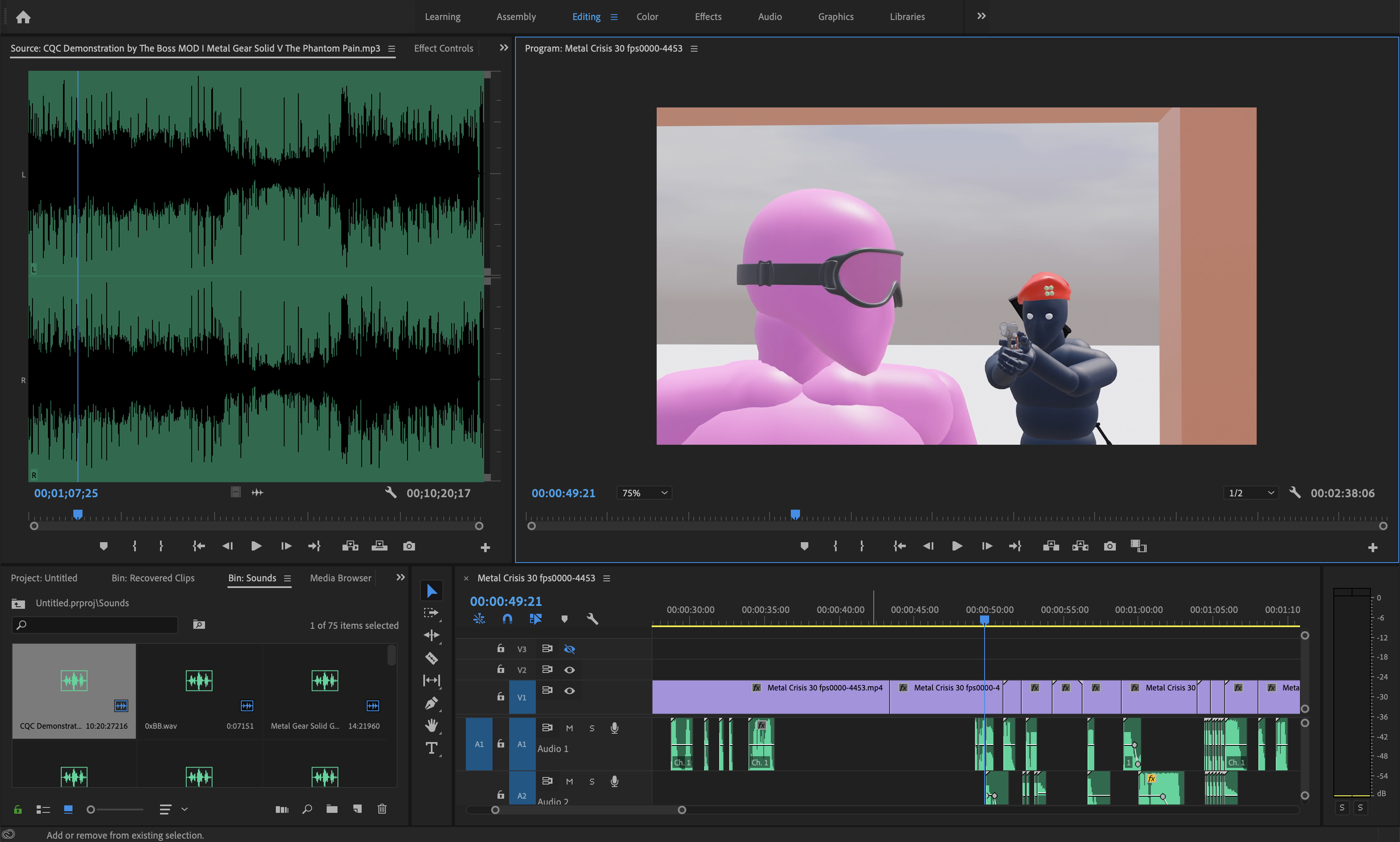 Here's my animation, I hope you guys enjoy it!
Hobbes · Plastic Love -Hobbes Sakuga Edit-
I saw a video about
japanese animation and this song was playing.
A remix version of plastic love.

And as always, have a good one guys,
until next time, peace, and thank you.

omg you're baaack! welcome back, raizel! :D it's been a while since i last watched any of your animations, and you're doing great as always. i can only imagine the amount of time you spent working on this 3-minute work. :P

I know! Its been a super long time and thank you. I'm glad to see you're doing well in these crazy times.

Congratulations @raizel! You have completed the following achievement on the Hive blockchain and have been rewarded with new badge(s) :

This was really impressive and fun! :D