During a speech delivered by the Turkish madman Erdogan in Adana in which he was bragging of his country's economic development under his dictatorship, the Turkish citizens were busy collecting food leftover by his bodyguards. 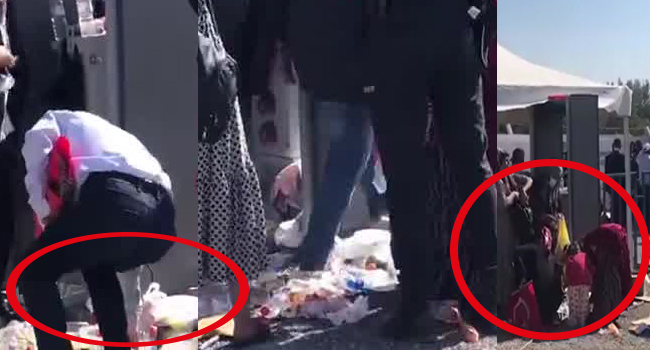 Erdogan's popularity is unquestionable and can be seen in his public speeches where hundreds of Turkish common people gather to attend the Sultan wannabe speeches because either they love him or they just need to have a day of enough food for their families they can collect from the leftovers thrown by Erdogan's massive number of well-beefed bodyguards.

The above picture taken by a Turkish journalist was published on the rare Turkish opposition media shows Turkish citizens collecting the leftover food during Erdogan's speech in which, ironically, he was 'telling tales of the economic growth his 2 decades of dictatorship achieved' in the country.

Every country is subject to hardship especially those countries that are attacked from outside, what I personally cannot understand is when the country facing the hardship is the same country that can allocate enough resources to invade other countries, and that requires enormous spending. This is exactly the case in NATO countries, instead of spending their taxpayers' hard-earned monies on the development of their countries, they spend it on wars and destruction of other countries and on their rulers' and their juntas' top brass affairs.

NATO countries are more like the unpopular regimes they spin up in countries they colonize and call it 'underdeveloped' countries to which they force-export their excesses of democracies, freedoms, and lifestyle.

Source of the above picture: Turkish Zaman Newspaper.

----
Your objective comments are always welcome.

Donations are highly appreciated, just click on the Donate button via PayPal or Credit Card: Donate

You can also donate with Hive or HBD or even delegate some much-needed HP.

Erdogan spends billions of dollars on the terrorists and steals from his people like how he stole from us and from Libya and everywhere else and then he begs Qatar for more money and sells Turkish public companies and takes billions from Europe and says he spend it on the Syrian refugees, he also takes Iranian and Russian gas cheaper and sells it again, and all of this and his people are poor!

What to expect from this Erdogan pariah who built a massive palace when his people were crying from hunger and could spend billions of dollars on the Al Qaeda and ISIS terrorists in Syria, Libya, Yemen, even in Afghanistan just to please his Israeli masters?

I hope you are encouraging folks joining the hive.
The syrian central bank's fiat is no different than any other.

I've been active to bring more people to join Hive, so far I can tell there are at least 6 active members who came through me, some others are not that active, but trying. Thanks for the vote.

Are you on minds.com?

They let you sign up without giving up your email.
You can have a new account every time, if you want.
Their chat is supposed to be encrypted, too.

I don't think this is for me, even though I made an account and downloaded a huge desktop wallet app and verified with my email and mobile number. I'm trying to earn some money... 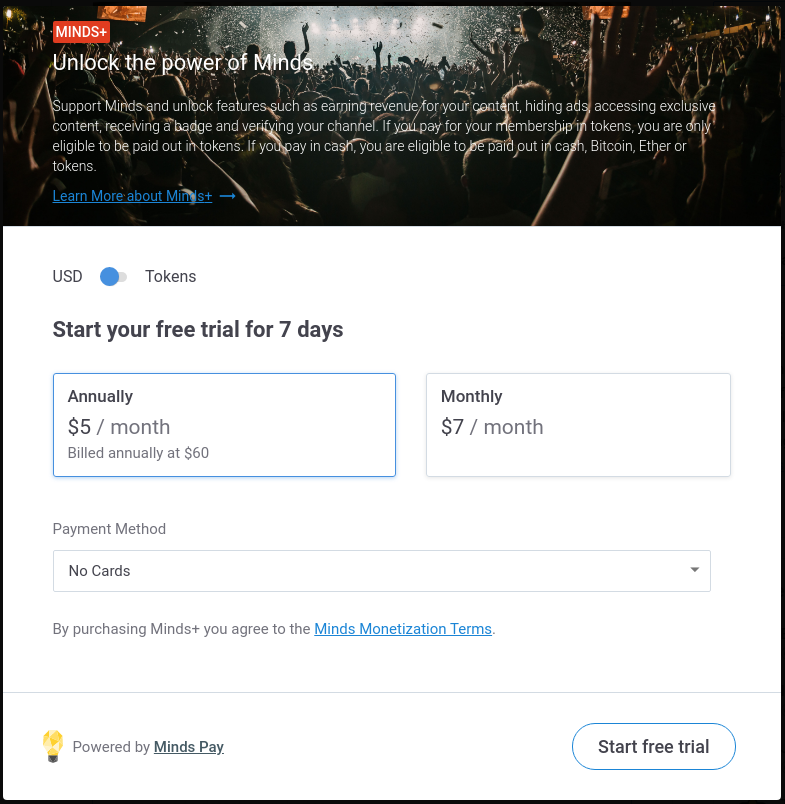 Naw, I wouldn't look to minds for that, I've been there over 6 years, and, other than a bug bounty, haven't earned more than 60usd.
It is really difficult to make money there.
I wouldn't buy into plus, or boost posts, they aren't worth the money.
The user base is just too small.

Mostly, I would use it as a communication device.
I put my hive posts on it like it was twitter.
And, their chat is encrypted.

They use an erc-20 token for their coin, at some point I will invite them to make a bridge with the hive, but I don't think they are ready, just yet.

Bitcoinflood is there, his experience may be different.

I'm just gonna save this here for historical purposes. 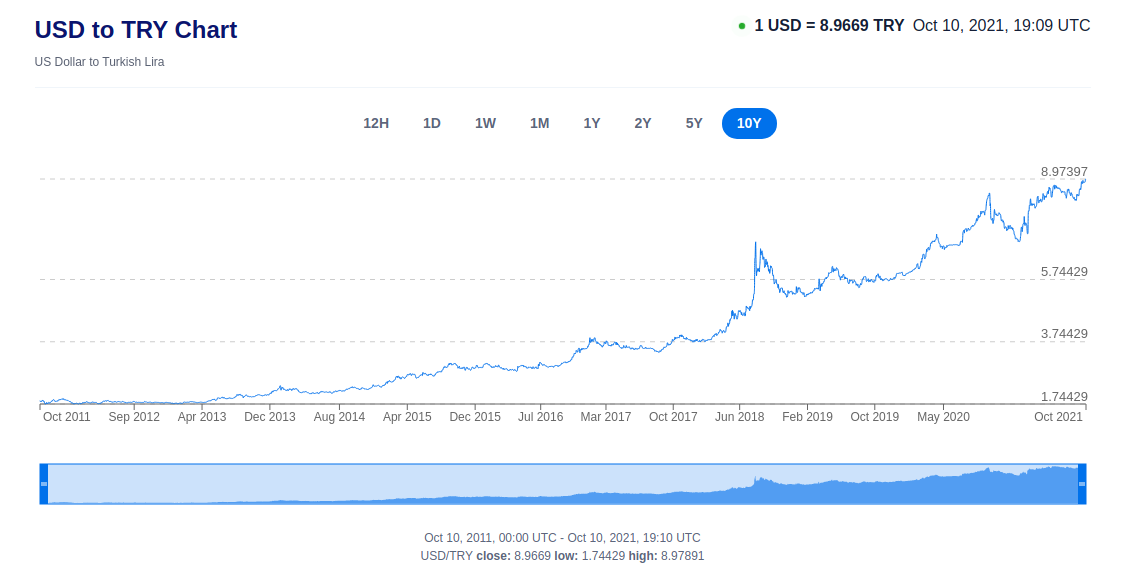